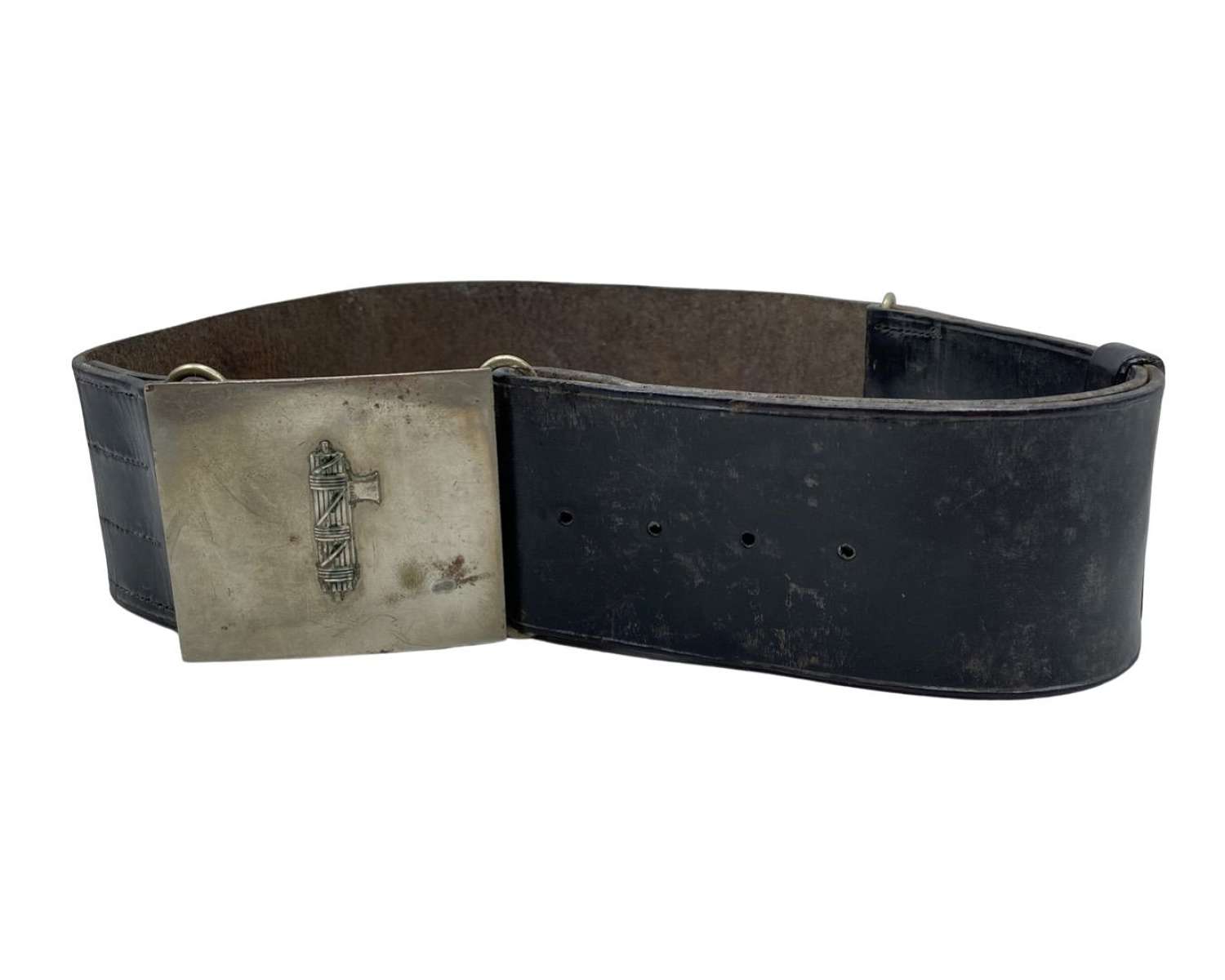 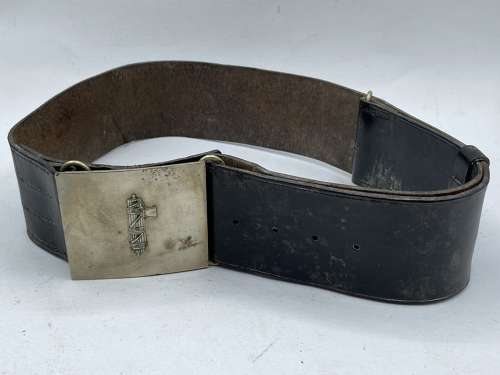 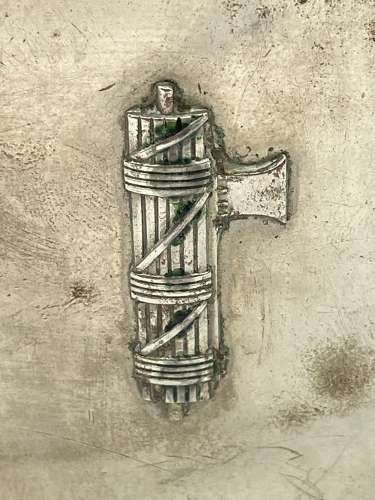 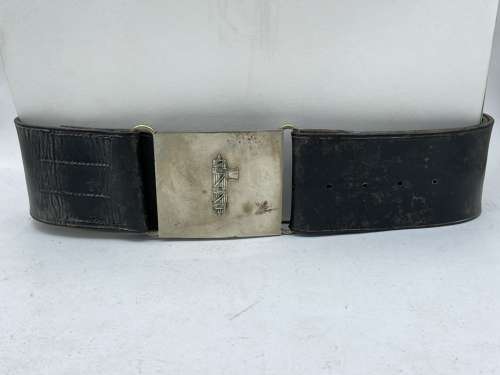 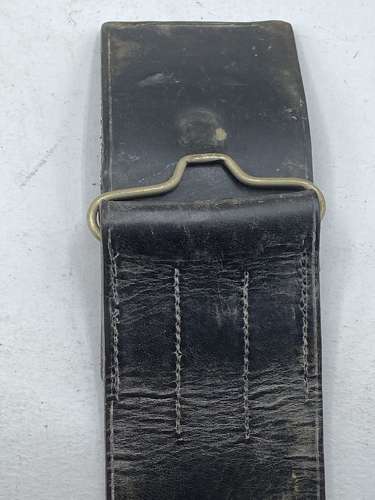 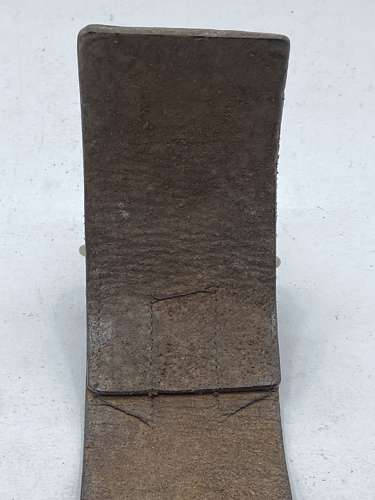 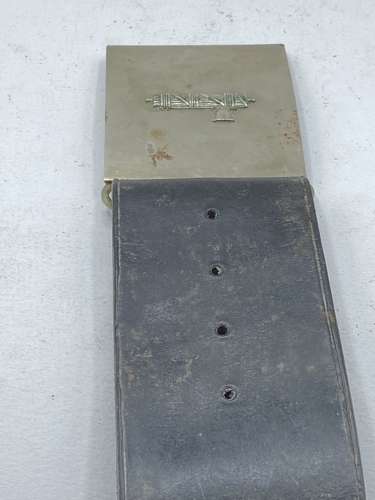 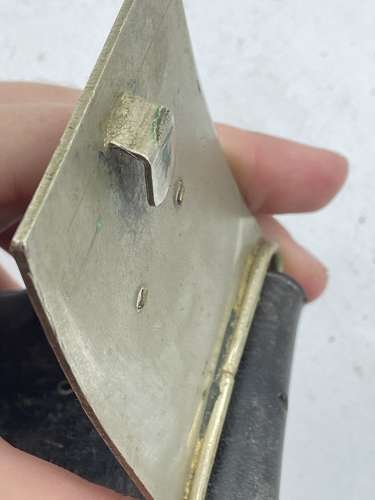 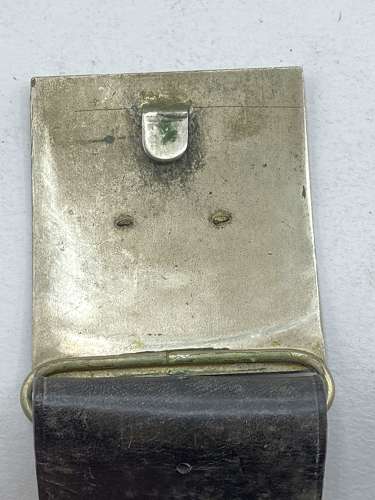 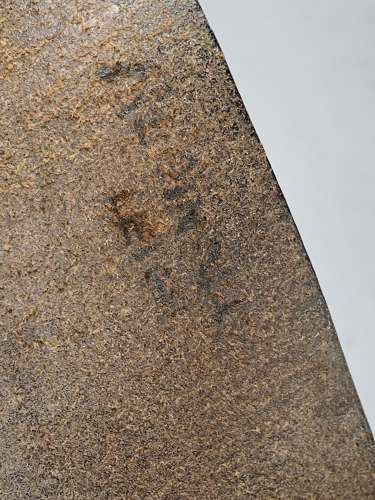 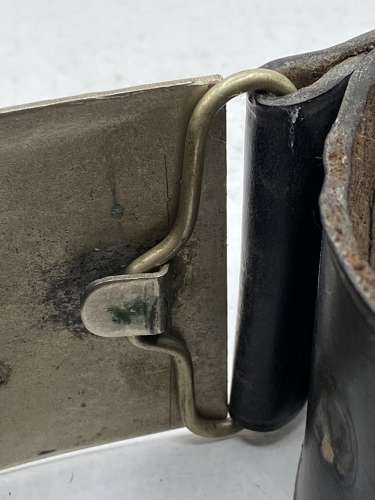 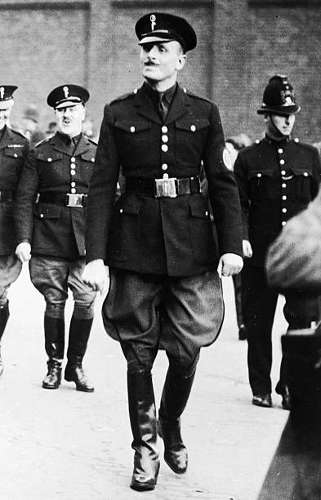 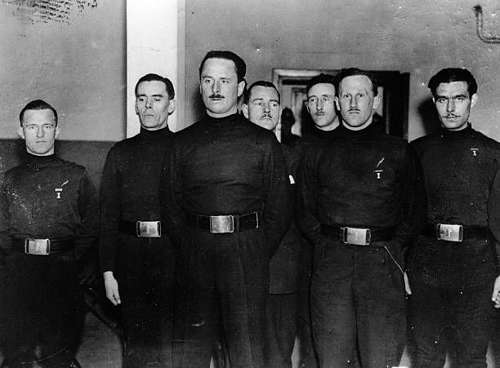 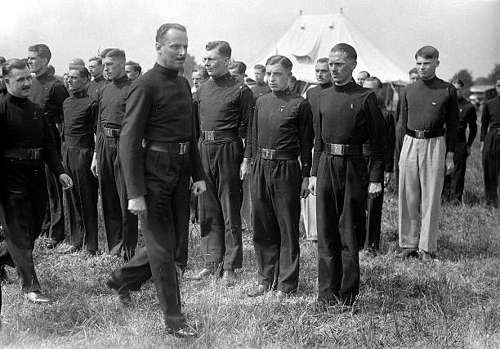 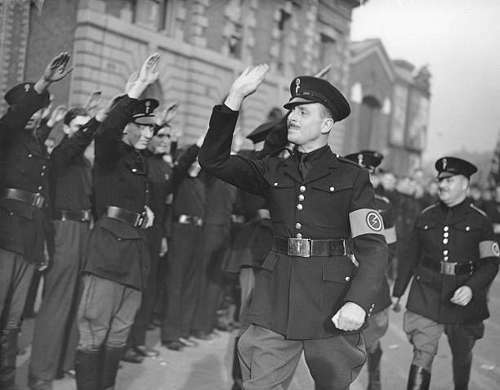 For sale is a Mid 1930s British Union of fascists belt and buckle Which is named inside to a “A Leigh” (the first name is a little worn). The buckle and belt are in great condition, and both incredibly rare items.