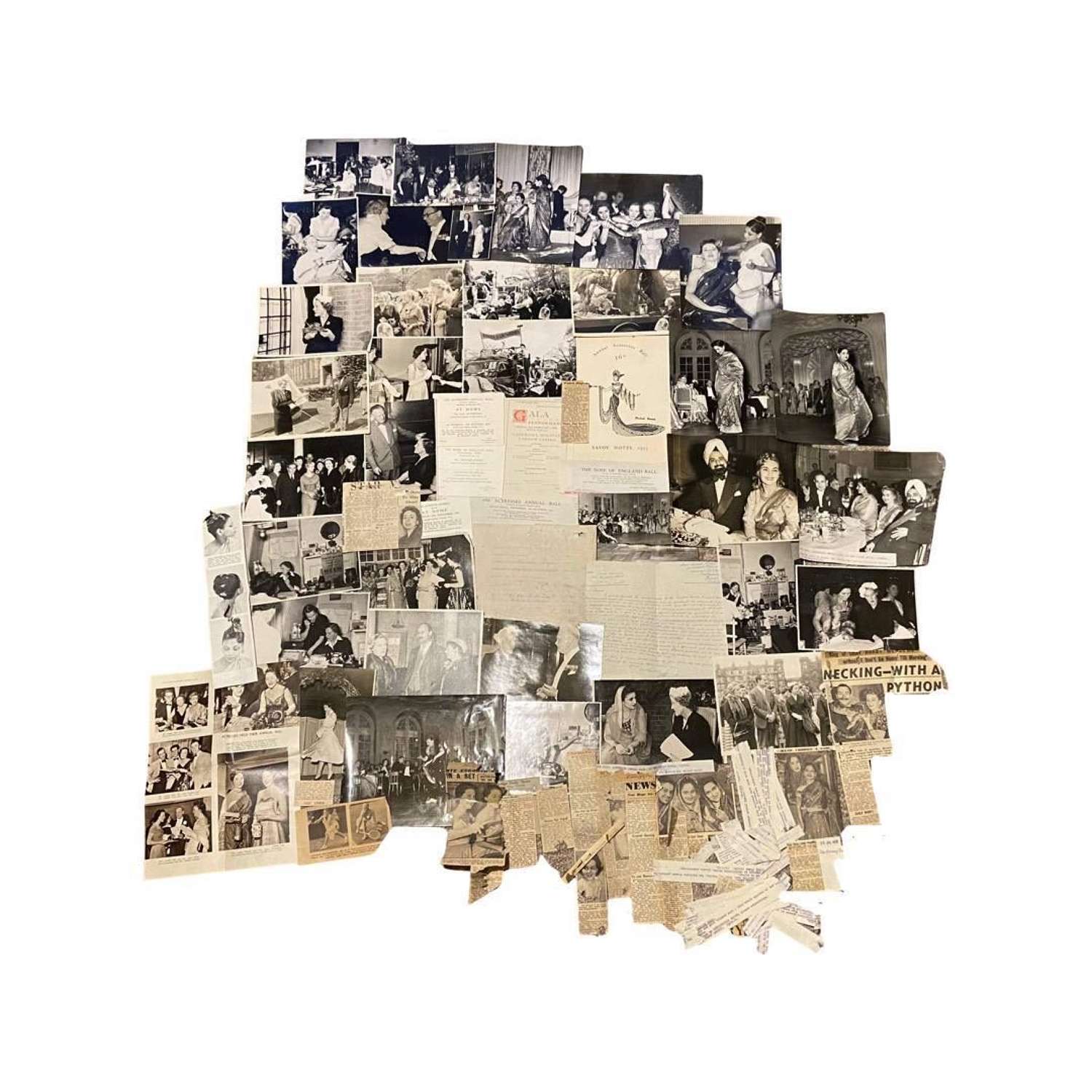 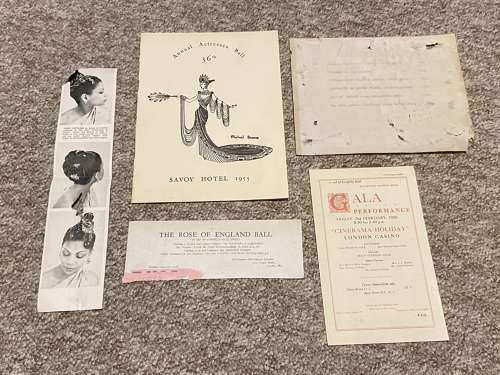 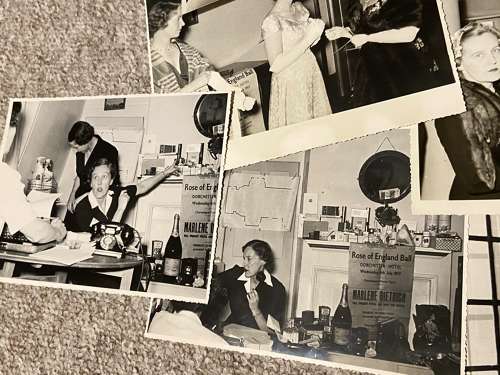 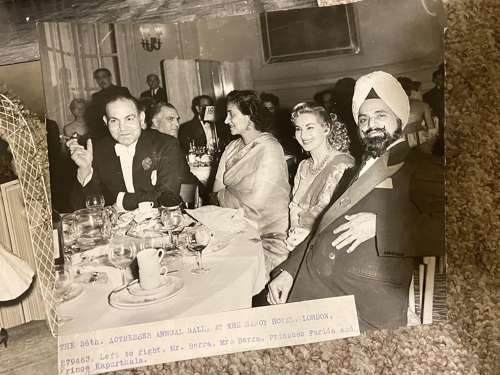 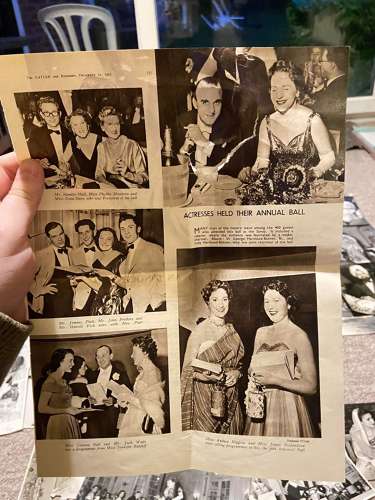 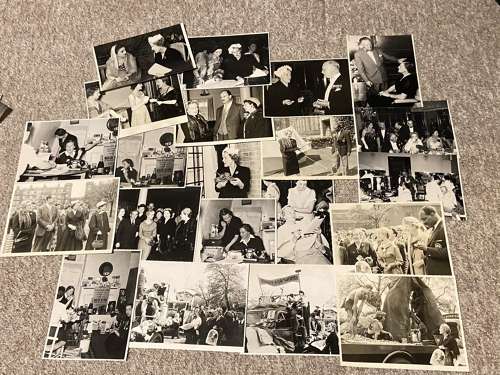 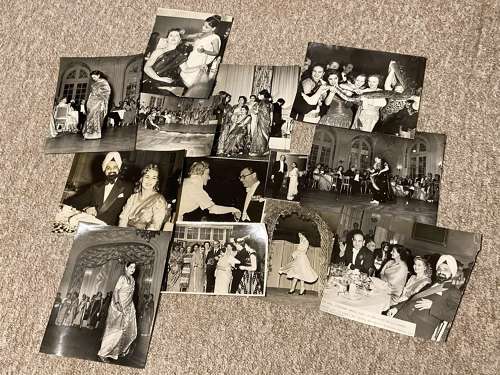 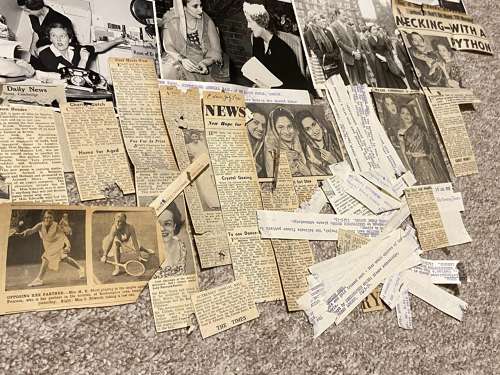 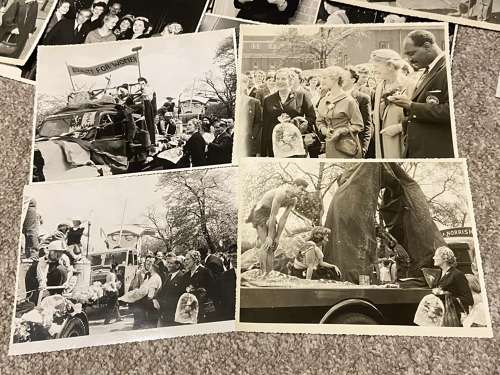 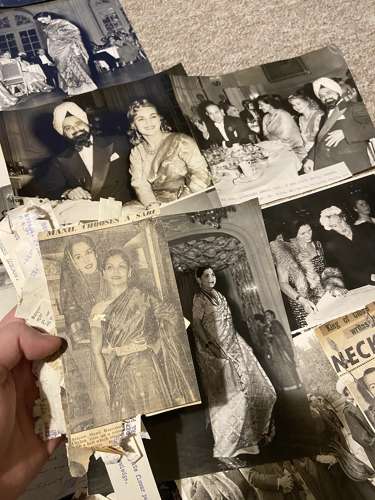 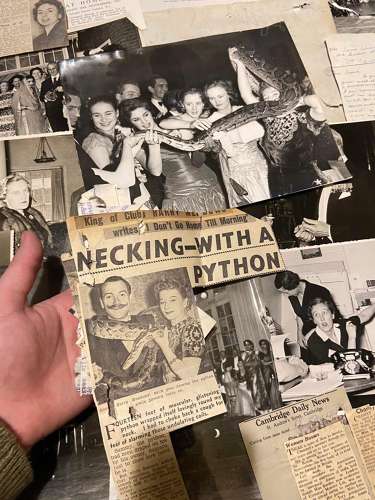 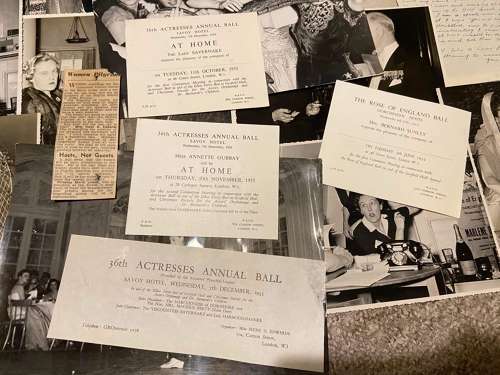 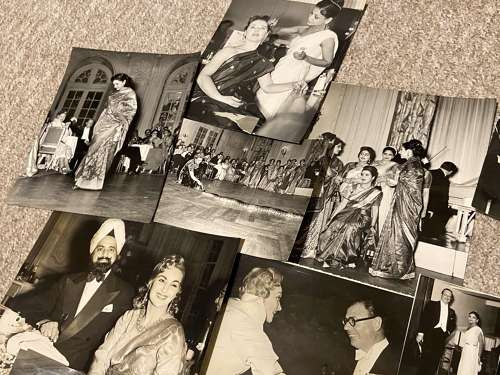 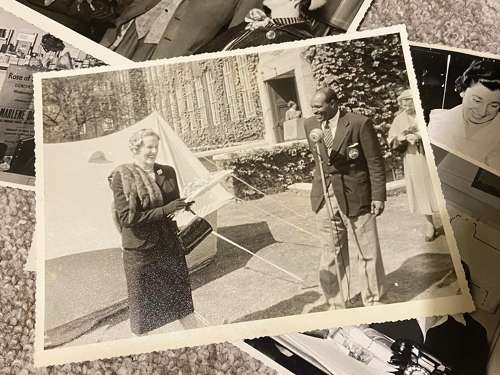 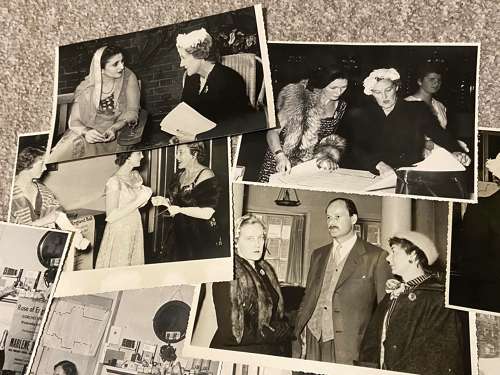 1. Four of the photographs taken at a Equality for women parade featuring Oswald and Diana Mosley.

There are also a number of newspaper clippings, and invitations to these balls in amongst this grouping, invitation cards and programmes include:

3. The rose of England ball in aid of his field hall appeal invitations

This is a cracking collection of original photographs of some of the centuries most influential people, along with several pieces of ephemera etc.