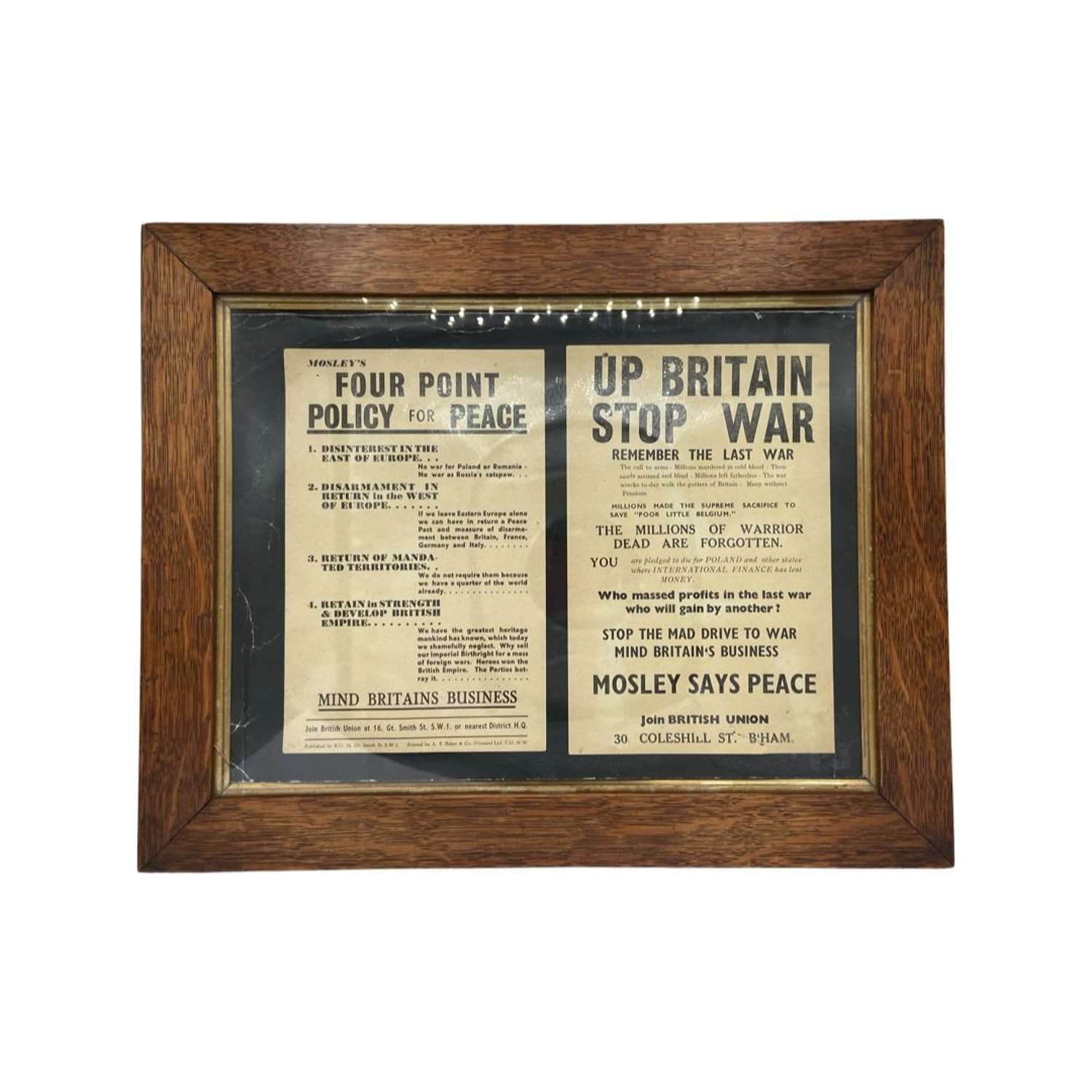 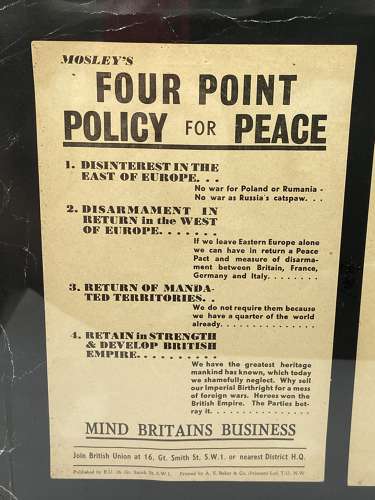 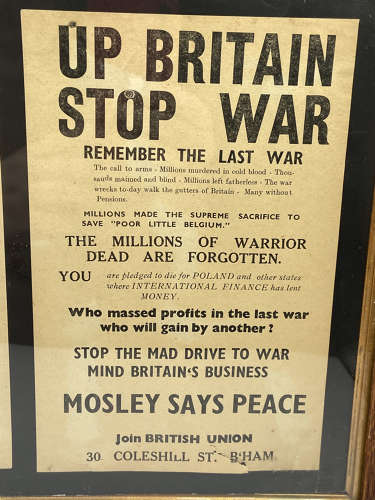 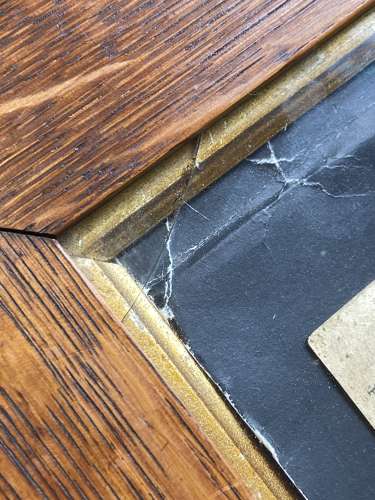 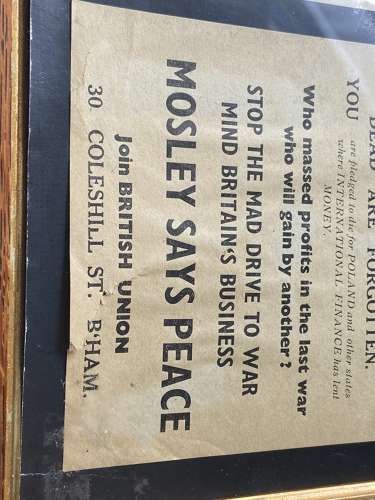 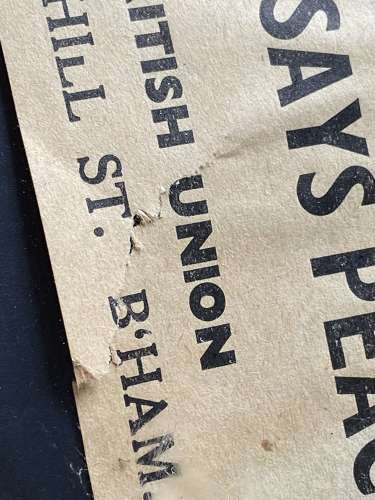 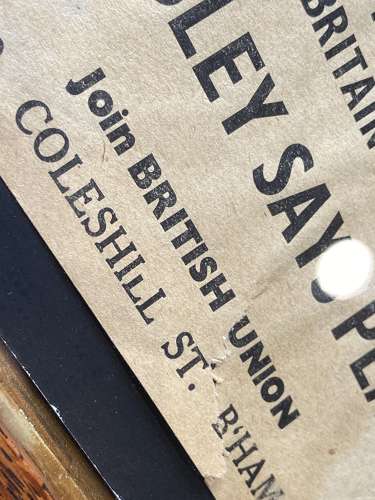 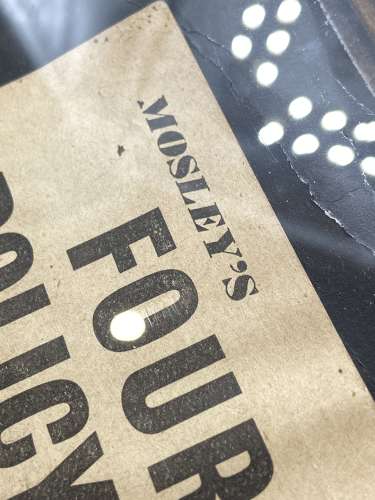 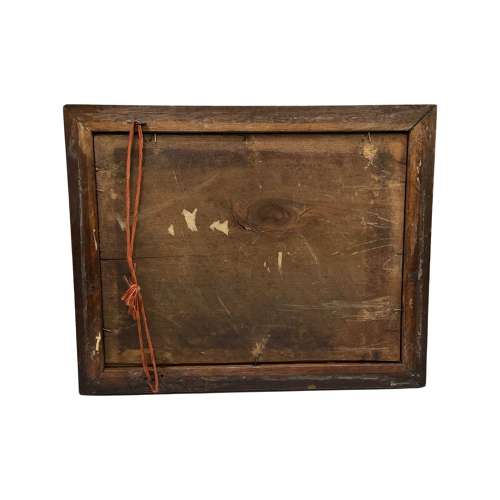 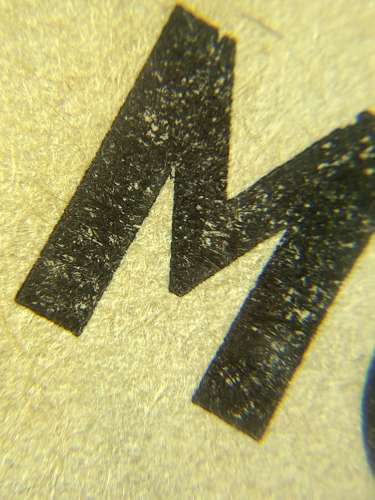 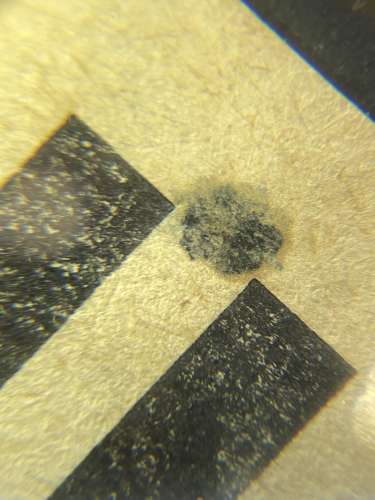 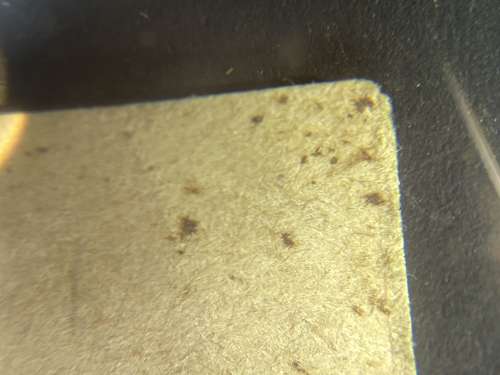 No war for Poland or Rumania - No war as Russia's catspaw...

2. DISARMAMENT IN RETURN in the WEST OF EUROPE..

If we leave Eastern Europe alone we can have in return a Peace Pact and measure of disarma ment between Britain, France, Germany and Italy.

We do not require them because we have a quarter of the world already.

We have the greatest heritage mankind has known, which today we shamefully neglect. Why sell our Imperial Birthright for a mess of foreign wars. Heroes won the British Empire. The Parties bet ray it.

The call to arms - Millions murdered in cold blood Thou sauds maimed and blind - Millions left fatherless - The war wrecks to-day walk the gutters of Britain Many without Pensions.

MILLIONS MADE THE SUPREME

THE MILLIONS OF WARRIOR DEAD ARE FORGOTTEN.

are pledged to die for POLAND and other states where INTERNATIONAL FINANCE has lent MONEY.

Who massed profits in the last war who will gain by another?

The posters are in good condition however one has a small rip in the second poster, the glass also has a small crack in the bottom left hand corner. These will be dispatched with express 48 parcel force and insured. Also happy to ship internationally.