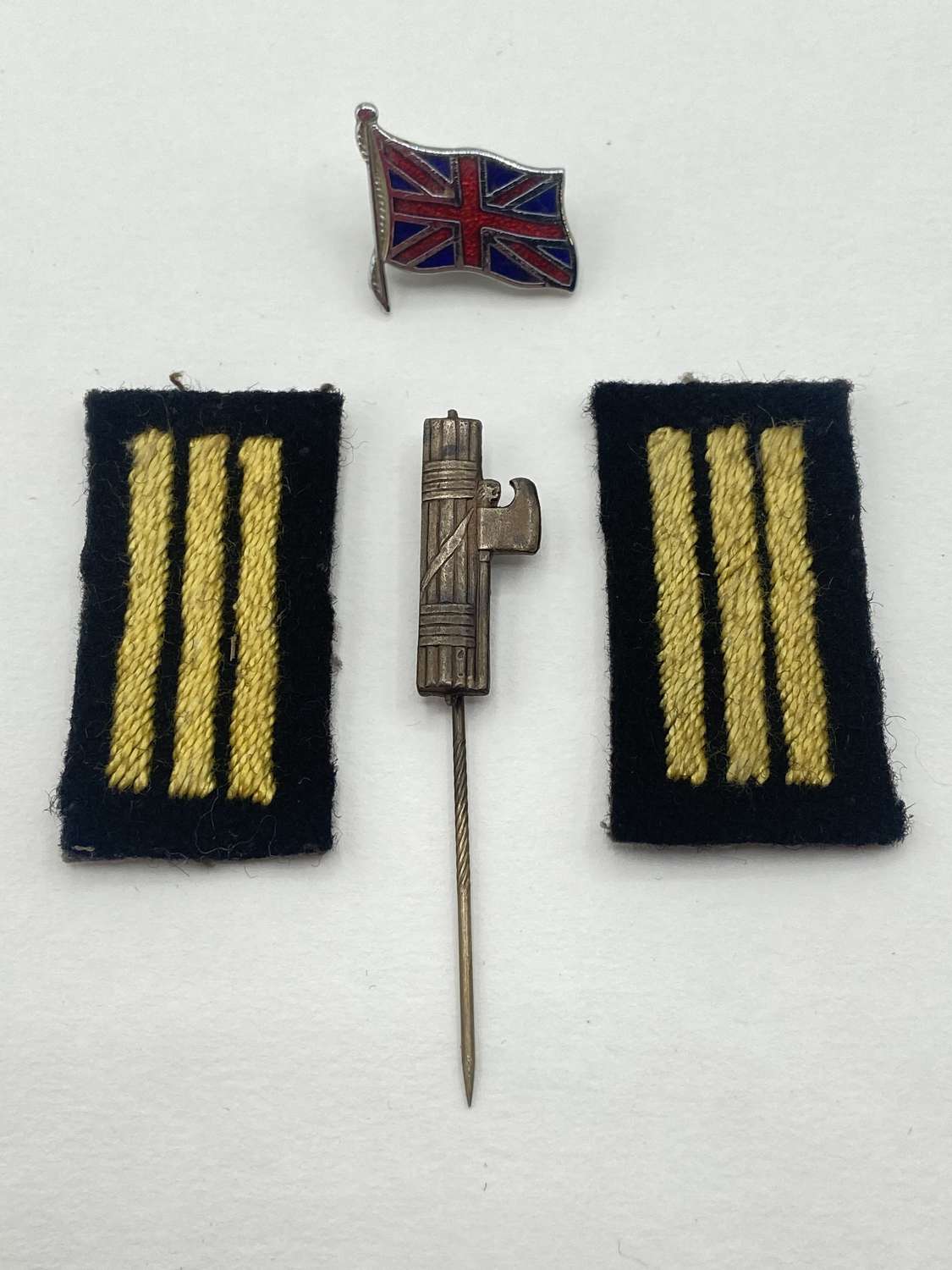 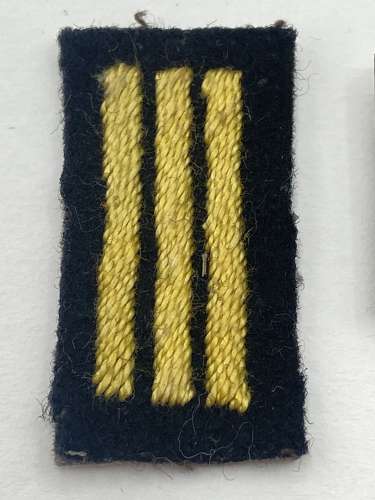 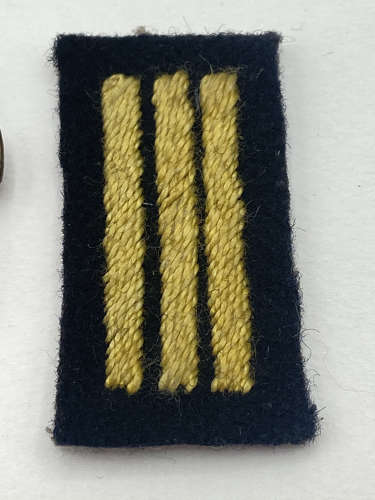 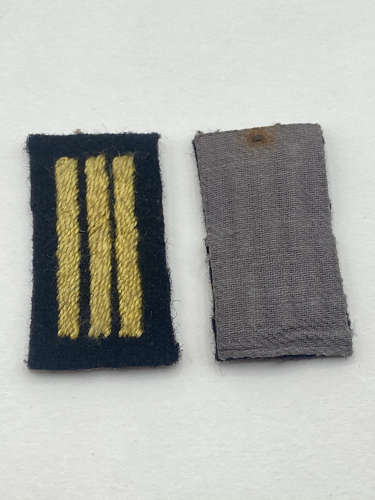 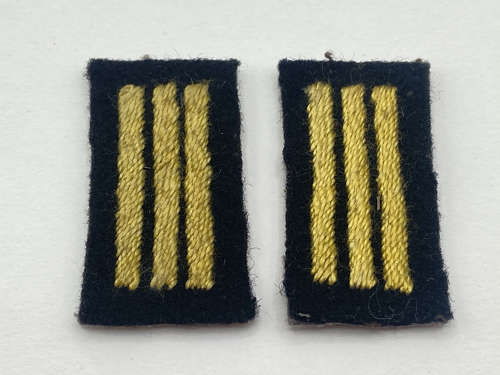 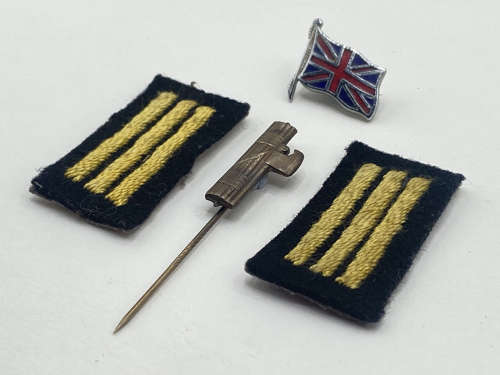 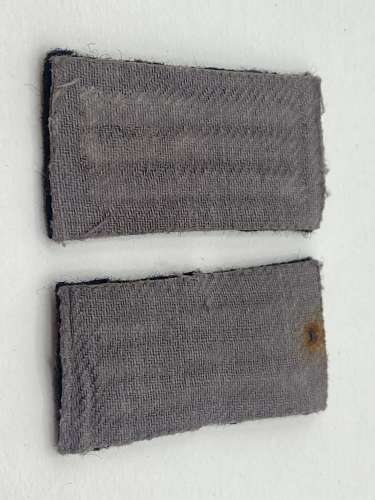 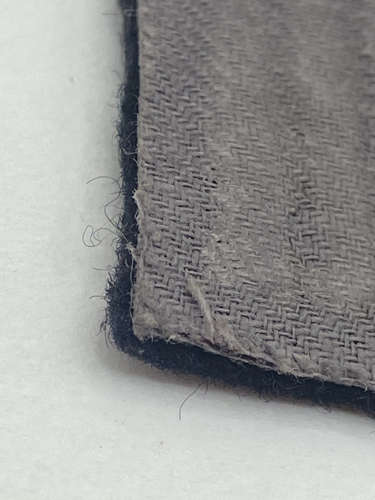 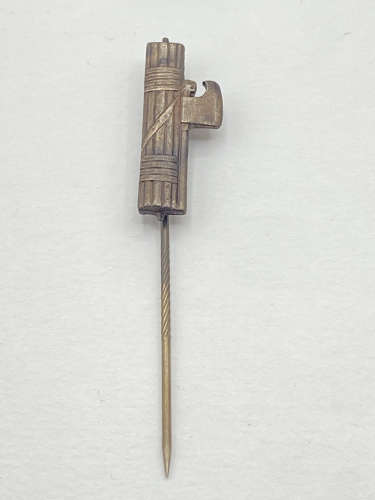 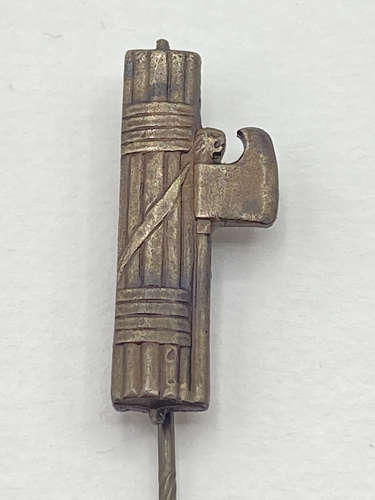 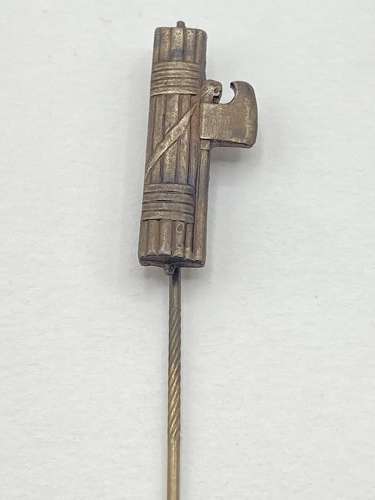 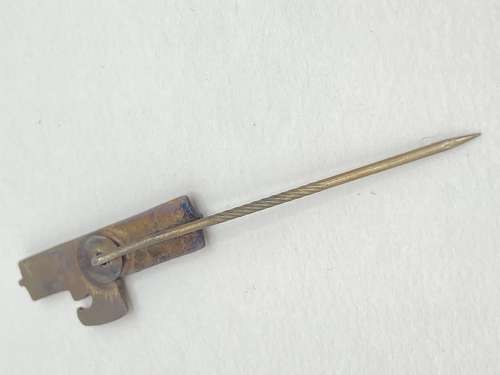 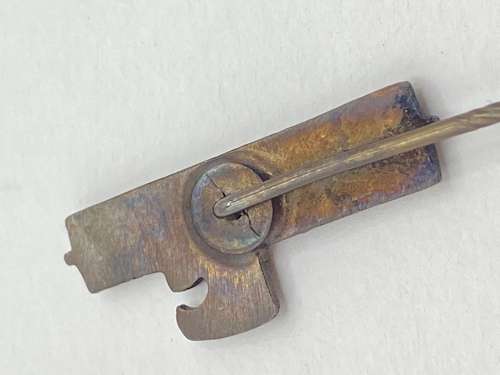 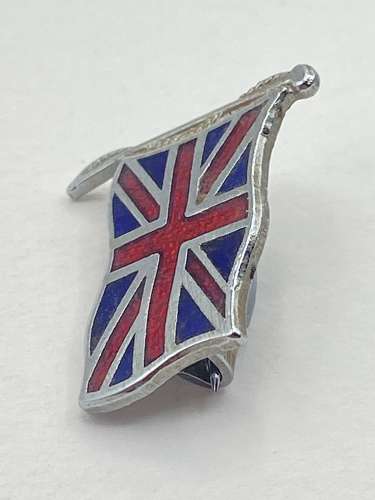 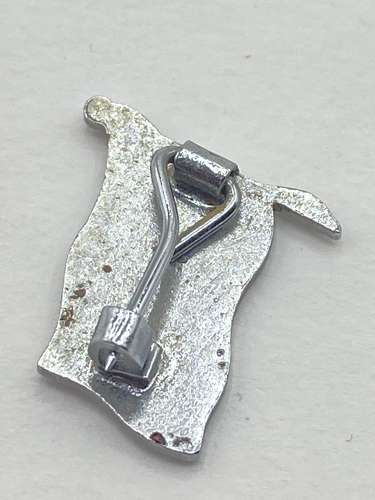 The BUF emerged in 1932 from the British Far-Right, following the electoral defeat of its antecedent, the New Party, in the 1931 General Election. The BUF’s foundation was initially met with popular support, and it attracted a sizeable following. The press baron Lord Rothermere was a notable early supporter. As the party became increasingly radical, however, support declined. The Olympia Rally of 1934, in which a number of anti-Fascist protestors were attacked, isolated the party from much of its following. The Public Order Act of 1936 which banned political uniforms and responded to increasing political violence, had a particularly strong effect on the BUF whose supporters were known as “Blackshirts” after the uniforms they wore.

Growing British hostility towards Germany, with which the British press persistently associated the BUF, further contributed to the decline of the movement’s membership. It was finally banned by the British government in 1940 after the start of the Second World War, amid suspicion that its remaining supporters might form of pro ww2 German leadership “fifth column”. A number of prominent BUF members were arrested and interned under Defence Regulations 18B.

These will be sent via special delivery and dispatched within two working days. Please do check out my other items as I have over 30 original 1940s and 1950s photographs of Oswald Mosley and his wife attending various events such as a women’s rights parade etc!