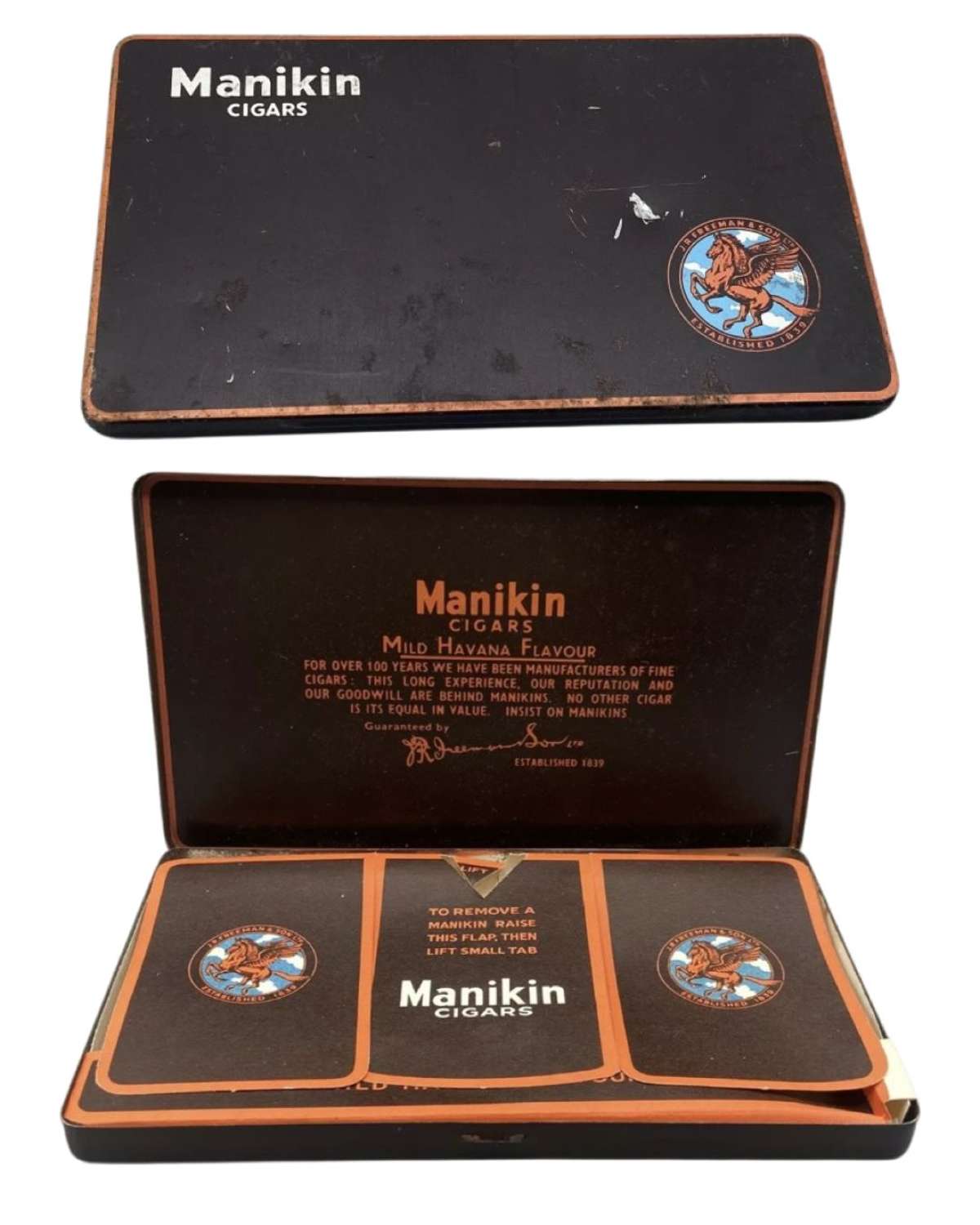 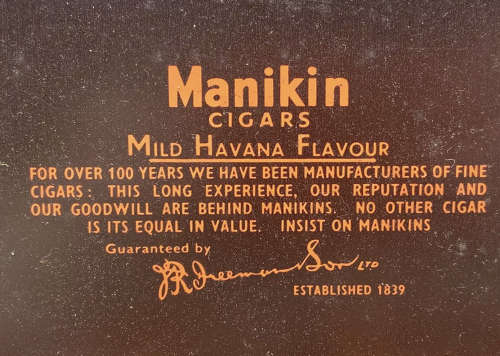 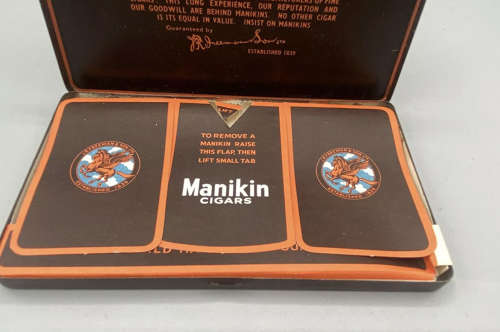 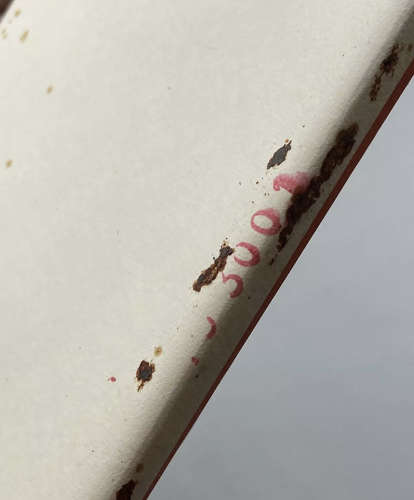 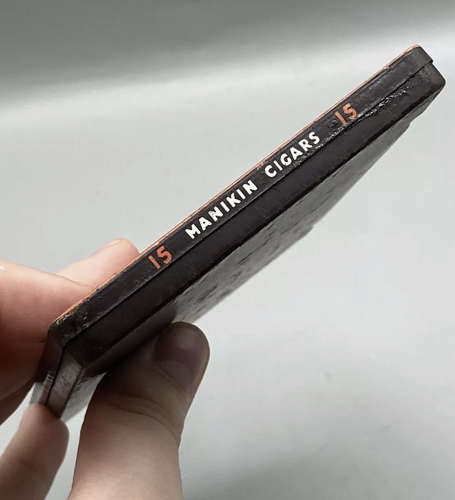 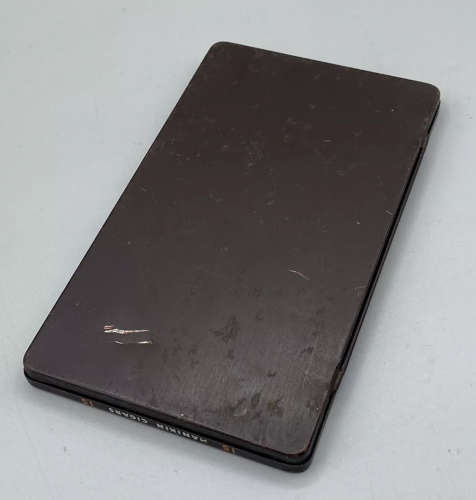 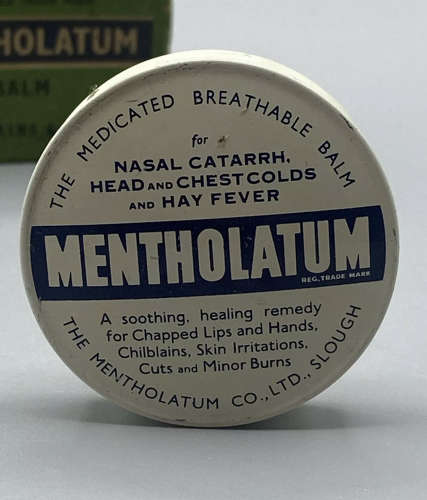 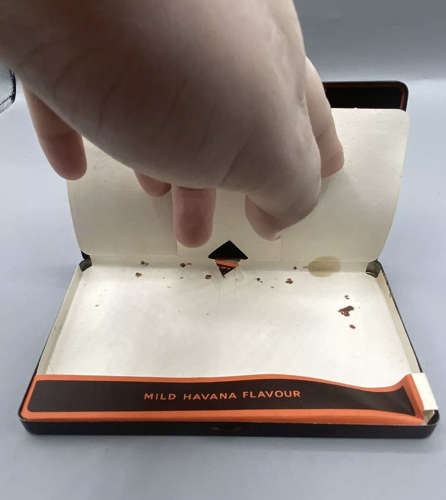 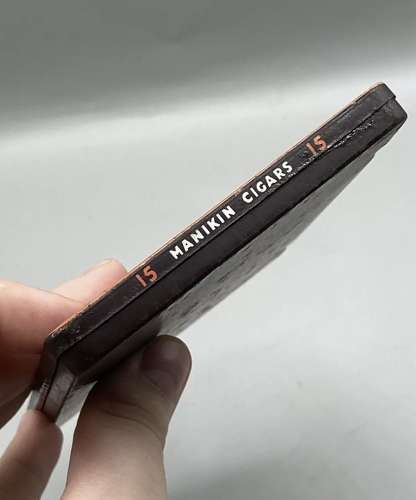 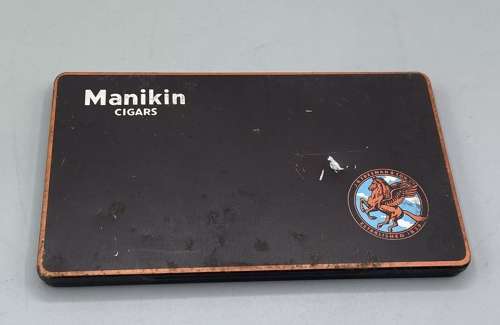 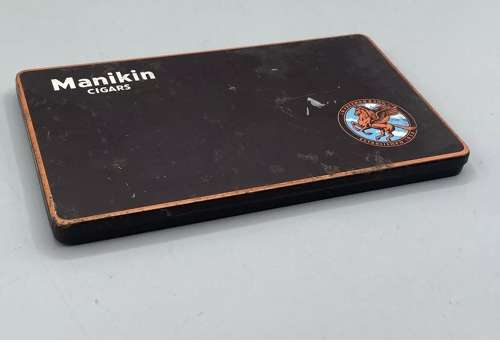 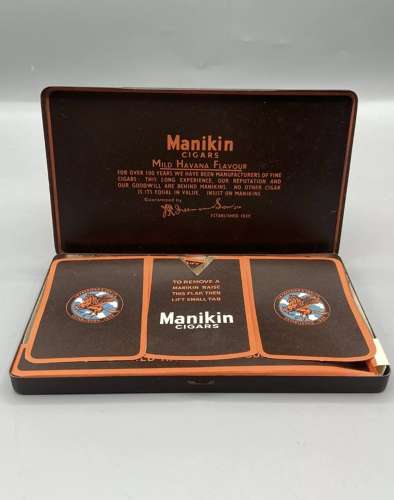 £18.00 Approx $21.79, €20.88, £18
(1 in stock)
Qty
For sale is an original WW2 Period British Pharmaceutical Home Front Collectable that dates from the 1940s to early 1970s. This period pharmaceutical collectable is an empty WW2 Era British Officers RAF Pegasus Manikan Cigars Tin & Inside Packaging.
This 1940s to 1970s British Officers RAF Pegasus Manikan Cigars Tin & Inside Packaging  is in good condition, which makes it perfect for a 1940s to 1970s British wartime home front and military Pharmaceutical and medical displays, reinactors and collectors! This is guaranteed an original 1940s to 1970s British home front collectable!
This will be sent via Royal Mail 1st class signed for and dispatched within 2 working days. This will be sent as a small parcel as it needs to be padded with extra protection to survive the post! Please check my eBay for more great British wartime home front collectables! Also happy to do deals on multiple orders!