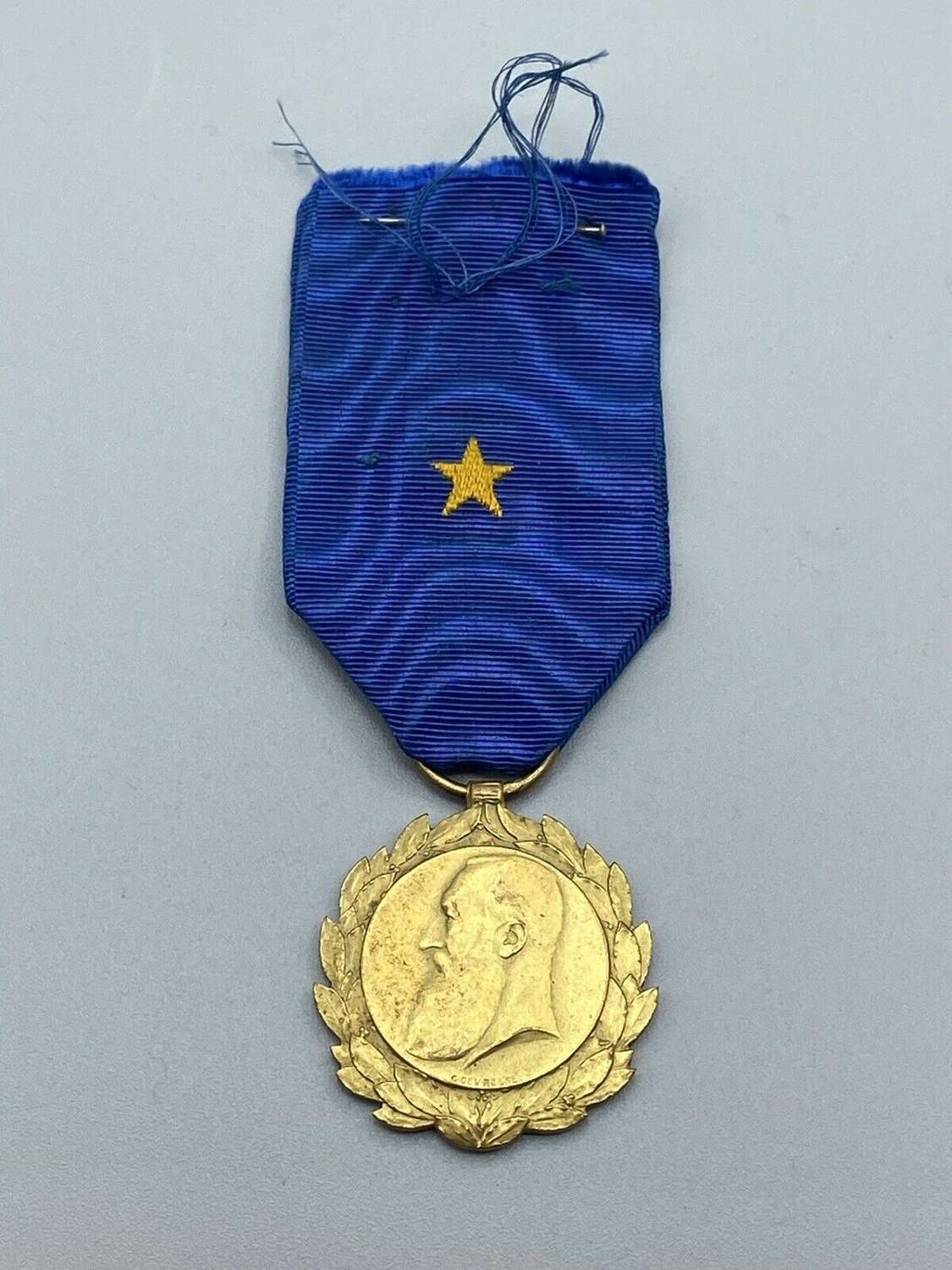 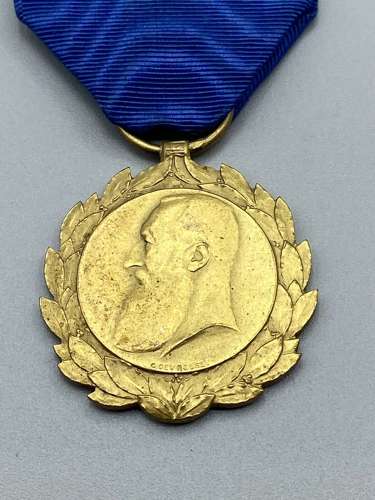 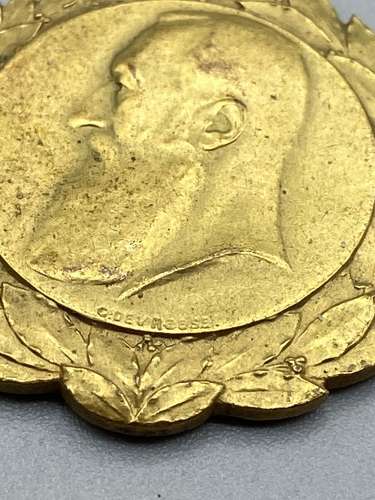 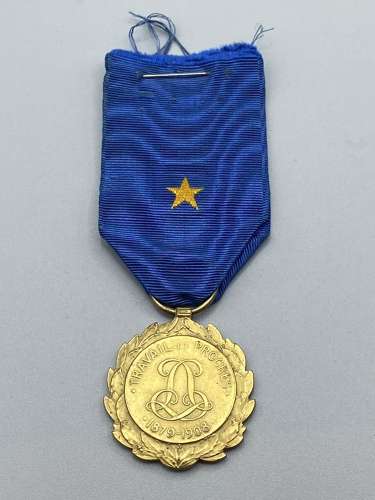 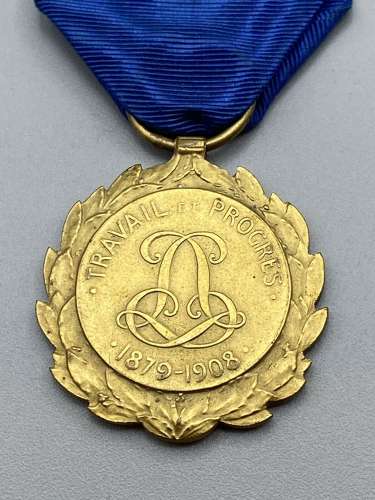 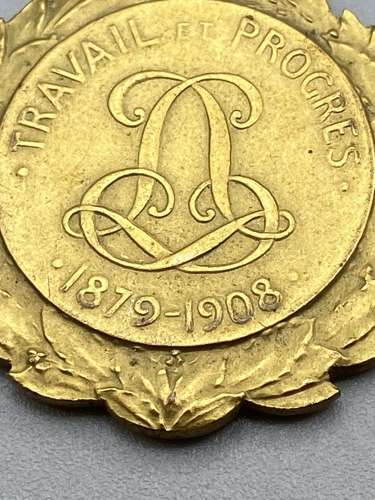 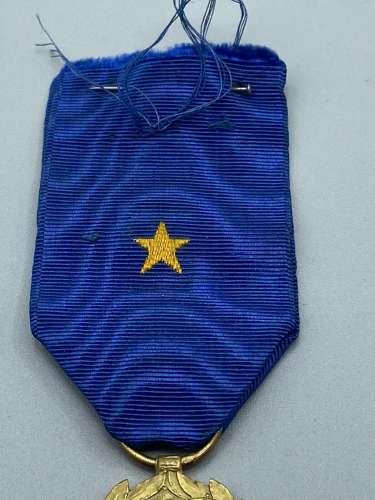 SOLD
For sale is rare 1879-1908 Commemorative Medal For Congo Colonial Veterans Medal. The Commemorative Medal for CongoThis attractive bronze gilt medal, also often referred to as "Colonial Veterans Medal", was instituted on 21 January 1929 to "recognize the merit and devotion to duty of the agents of the International Association of Congo or of the Independent State of Congo, members of societies and missionaries and trades people who, during the period between 1879 and 18 October 1908, had with valorous belief and under the impulse of the Founder of the Colony, its Sovereign Leopold II, contributed to opening up Central Africa to civilisation". Requirements for the award were an uninterrupted and complete period of minimum two years in Congo, working with honour, zeal and dedication. The medal's reverse has the royal cypher of Leopold II, 2 interlaced letters "L", in the centre with above "TRAVAIL ET PROGRES" and underneath "1879 - 1908".
Guaranteed original or money back. This will be sent first class signed for and dispatched within two to three working day’s.