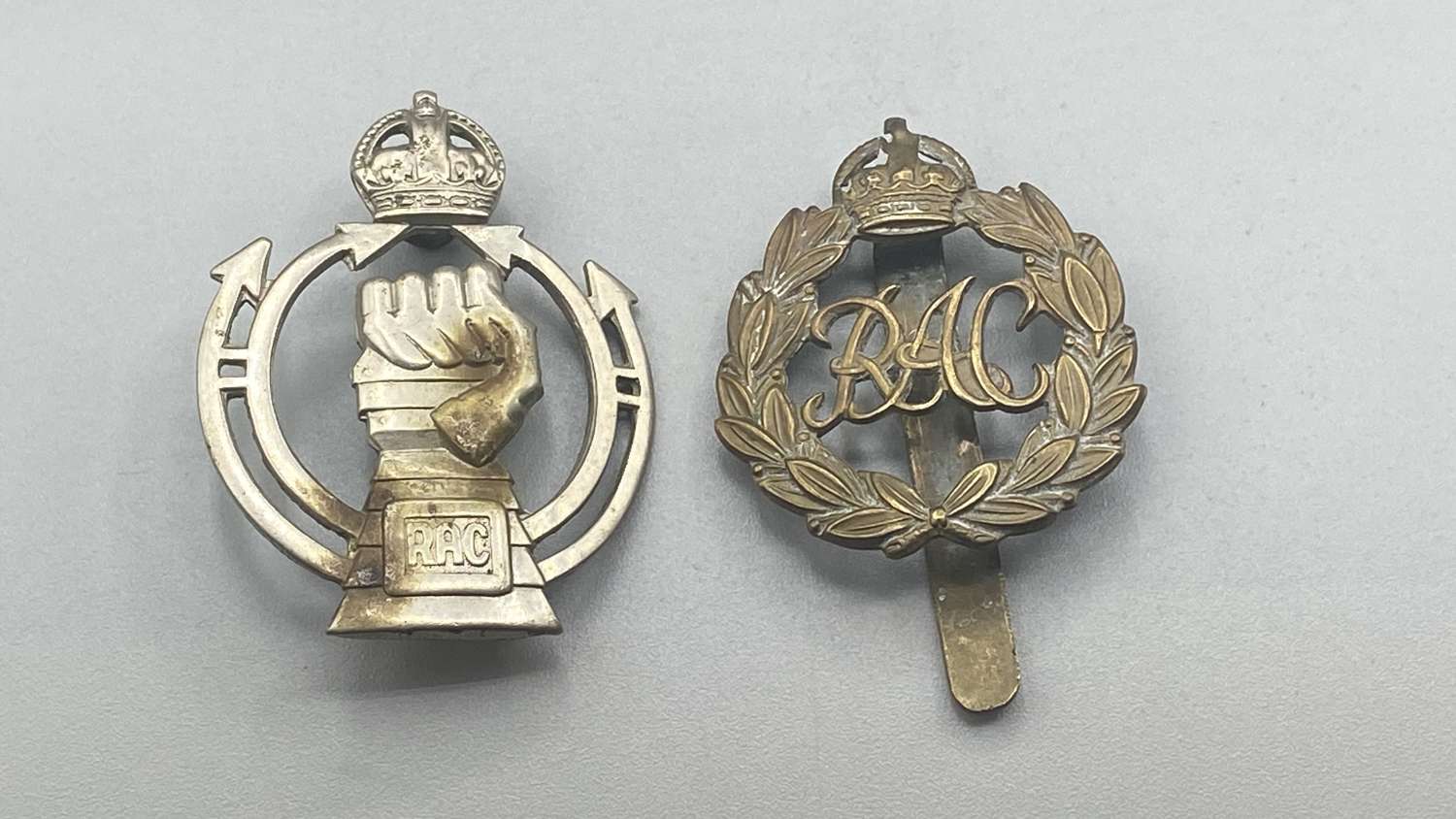 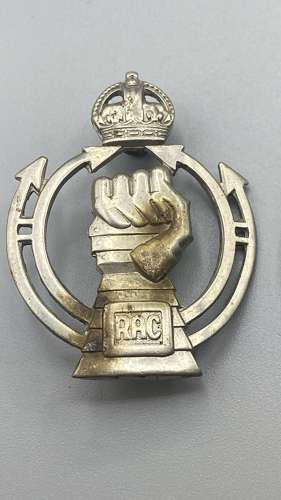 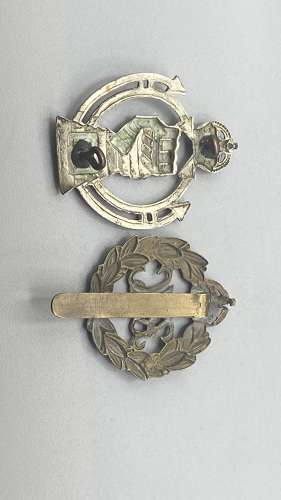 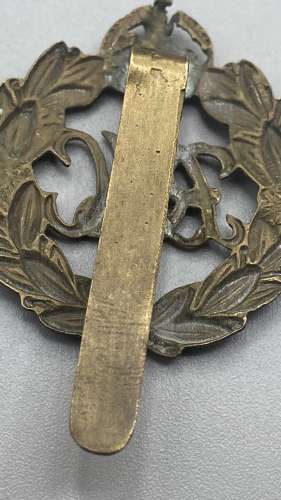 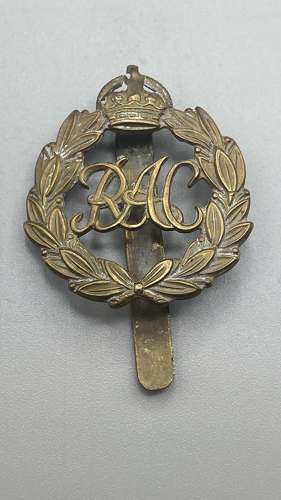 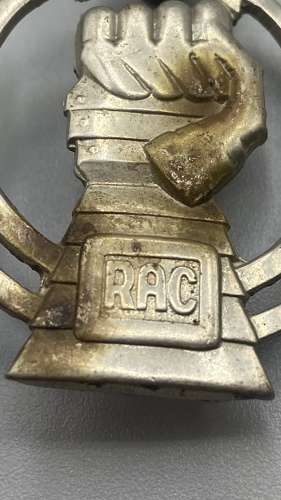 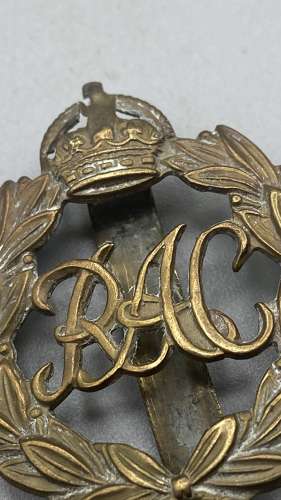 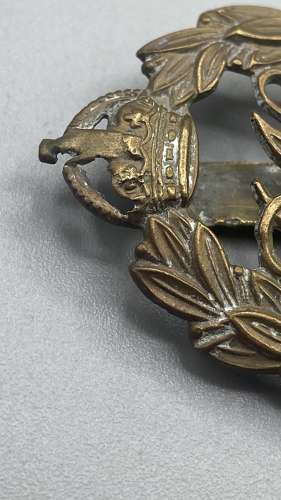 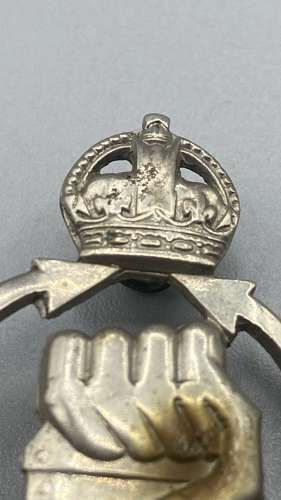 For sale is a Pair Of WW2 British Arny RAC Royal Armoured Corps Cap Badges. The Royal Armoured Corps (RAC) was created as a loose association of armoured regiments, both the Royal Tank Regiment and those converted from old horse cavalry regiments. Today it comprises ten regular regiments and four Yeomanry regiments of the Army Reserve. It provides the armour capability of the British Army, with vehicles such as the Challenger 2 Tank and the Scimitar Reconnaissance Vehicle. The RAC was created on 4 April 1939, just before World War II started, by combining regiments from the cavalry of the line which had mechanised with the Royal Tank Corps (renamed Royal Tank Regiment). As the war went on and other regular cavalry and Territorial Army Yeomanry units became mechanised, the corps was enlarged. A significant number of infantry battalions also converted to the armoured role as RAC regiments. In addition, the RAC created its own training and support regiments. Finally, in 1944, the RAC absorbed the regiments of the Reconnaissance Corps. The Royal Armoured Corps is divided into regiments which operate main battle tanks (armoured regiments) and those in reconnaissance vehicles (formation reconnaissance regiments). Of these, three regiments are designated Dragoon Guards, two as Hussars, two as Lancers and one as Dragoons. The remaining two are the two regiments of the Royal Tank Regiment. Guaranteed original or money back. This will be sent first class signed for and dispatched within two to three working day’s.