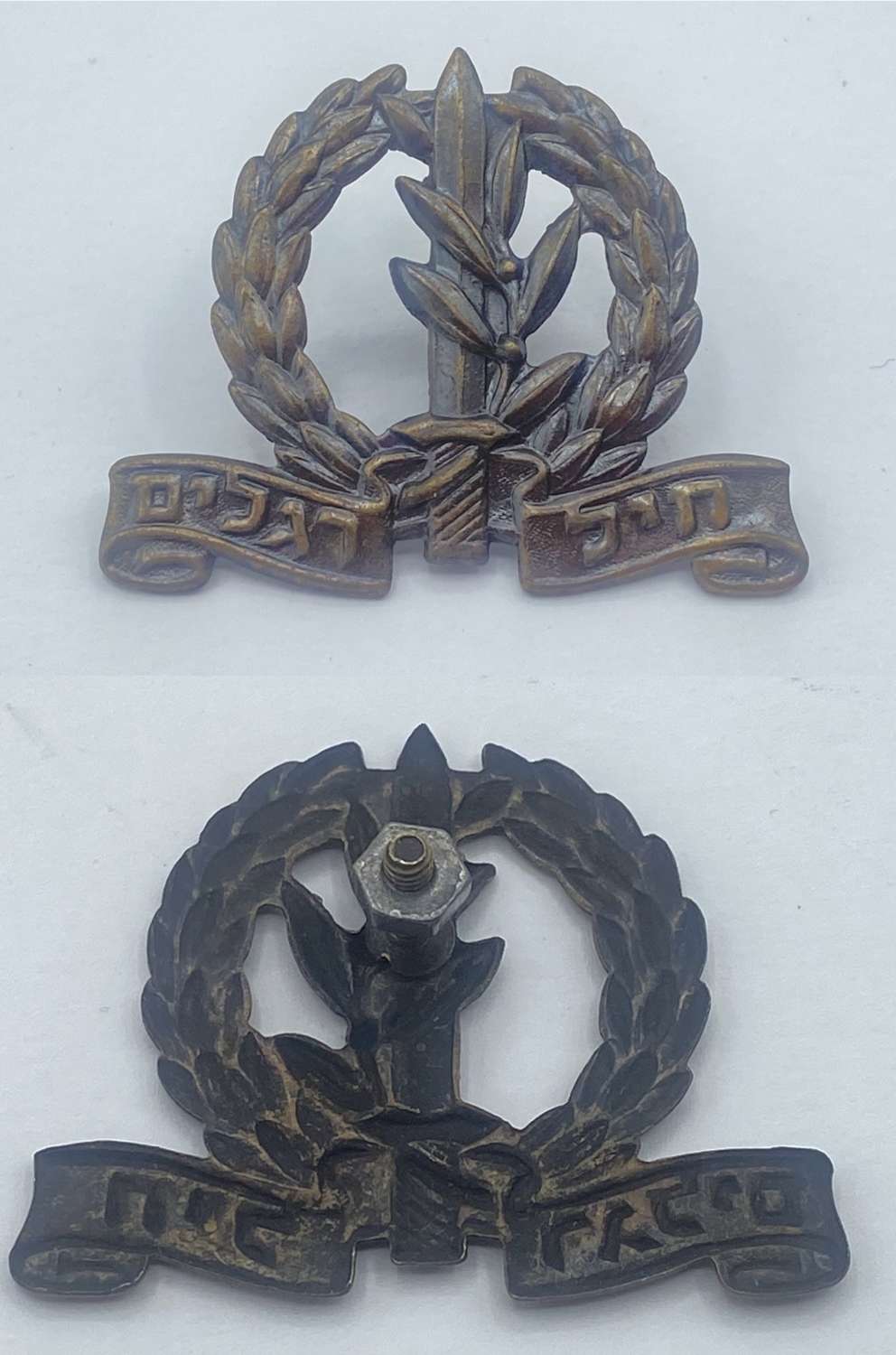 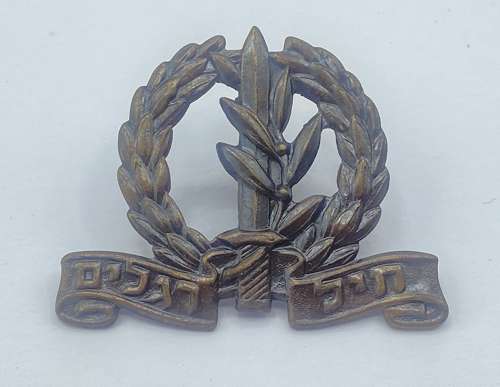 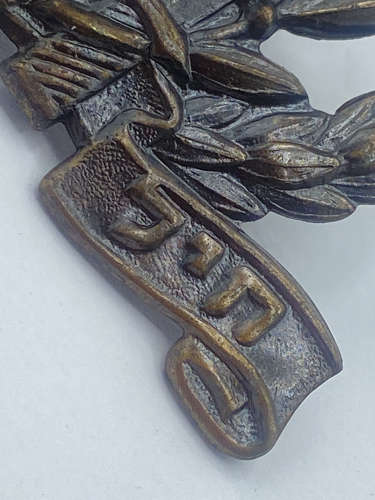 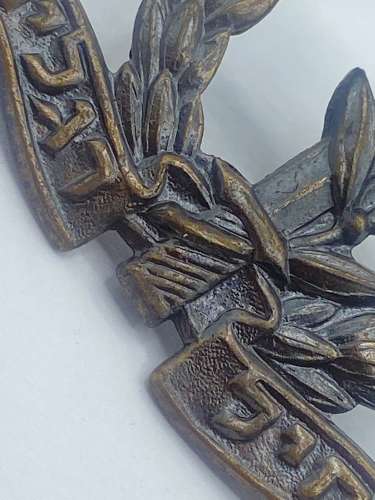 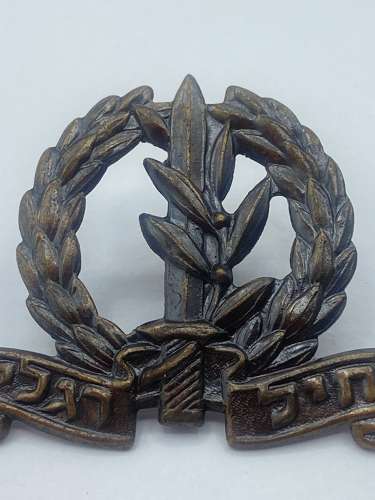 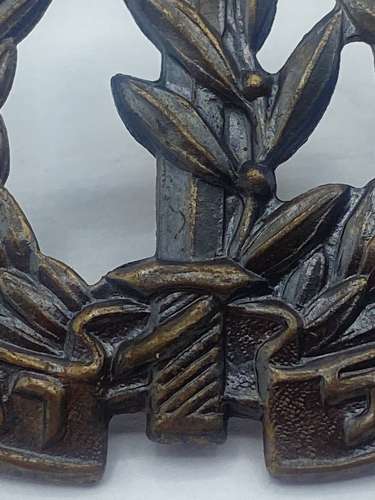 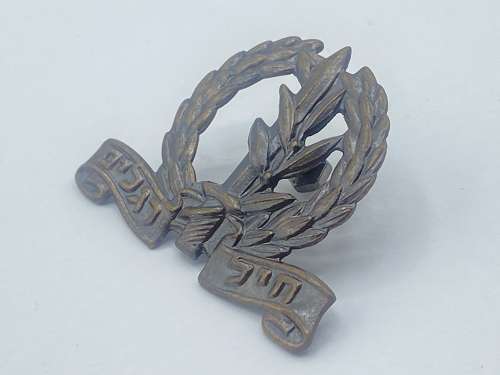 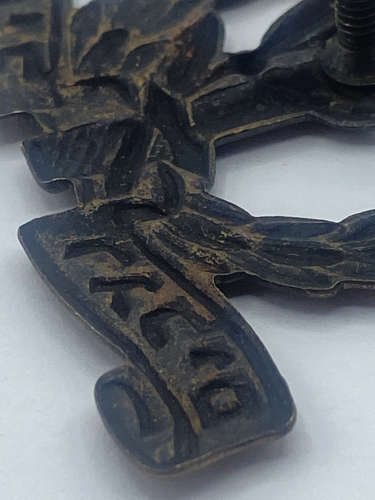 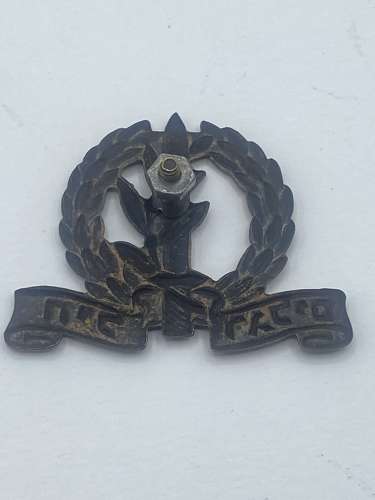 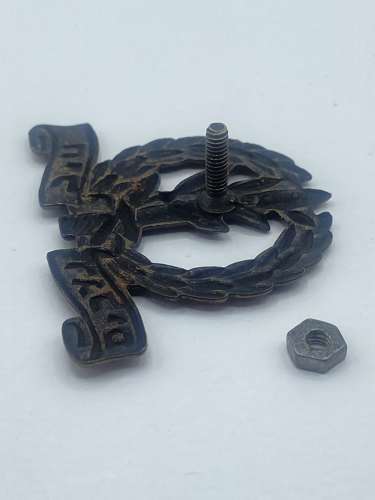 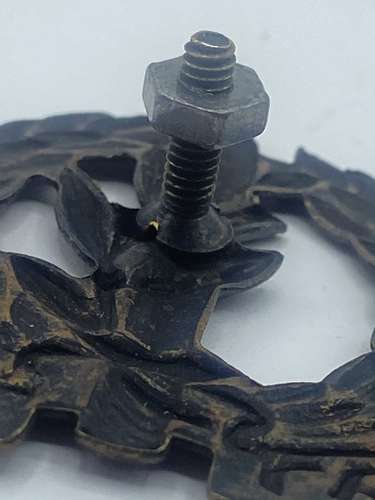 The corps is divided into 5 brigades: Golani, Givati, Nahal, Kfir, and Paratroopers. Each of the units belonging to the Infantry and Paratroopers Corps offers specific training and has its own admission requirements. Assault Rifle (depending on the brigade): M4, Micro-Tavor or short-barreled M16 Recruits of the Infantry and Paratroopers Corps begin their service with the highest level of basic training. At the end of basic training, after completing their Beret March, recruits receive their brigades’ distinct beret. After basic training, soldiers continue to advanced training. This part lasts four months at the end of which soldiers receive a combat pin and are officially combat soldiers. Throughout their basic training and advanced training, recruits learn a wide range of subjects, including first aid, krav maga, and IDF values. Other classes cover the basics of combat by day and night and field survival techniques.