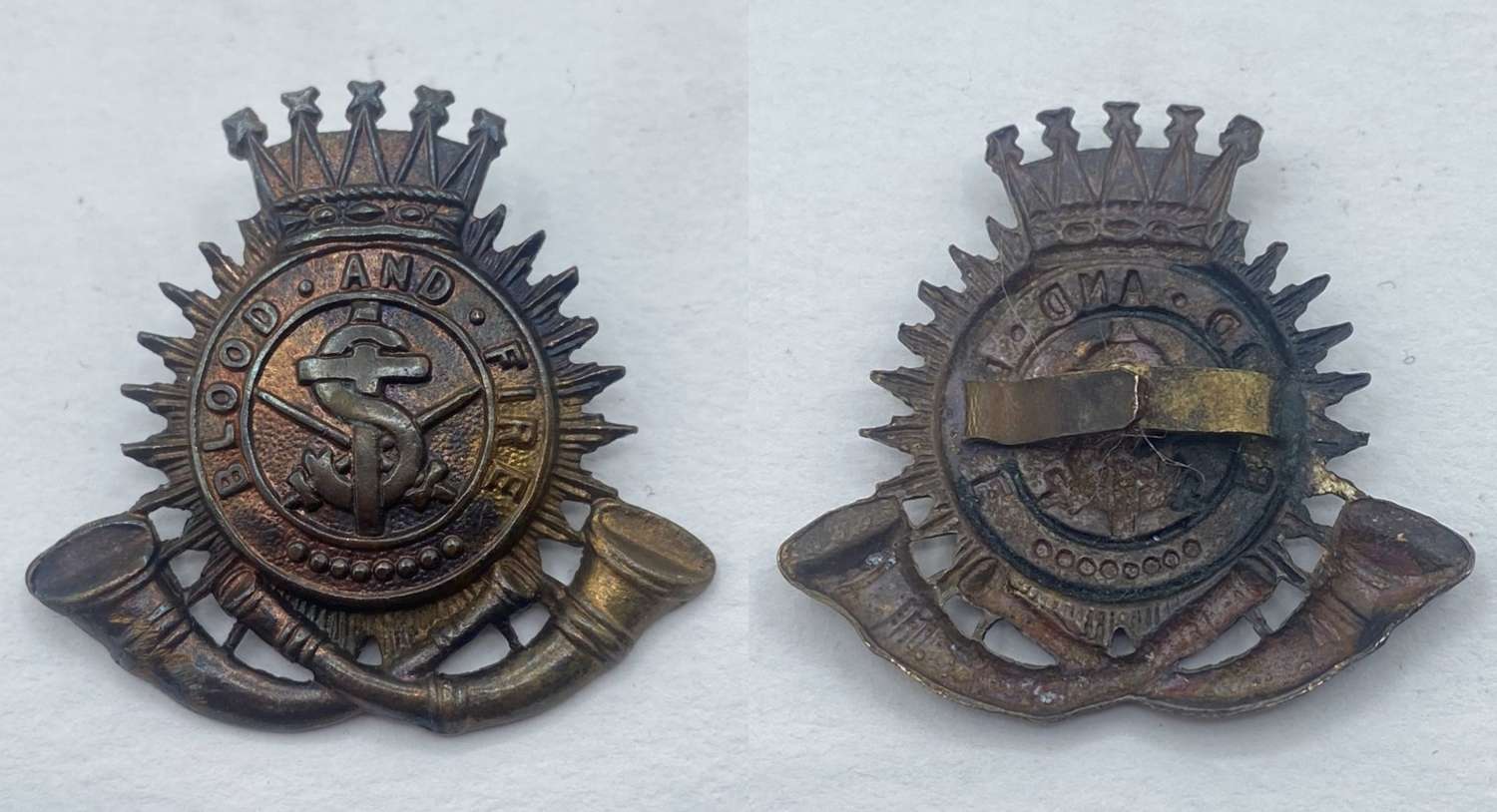 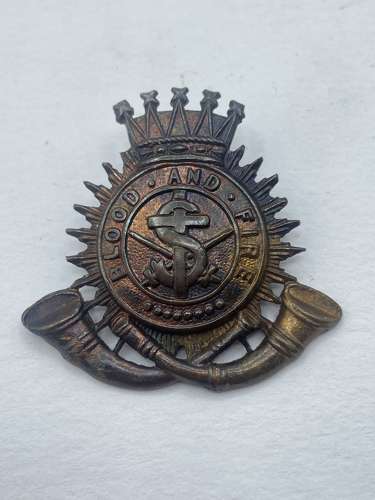 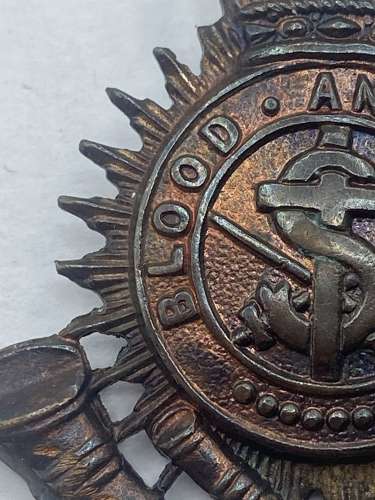 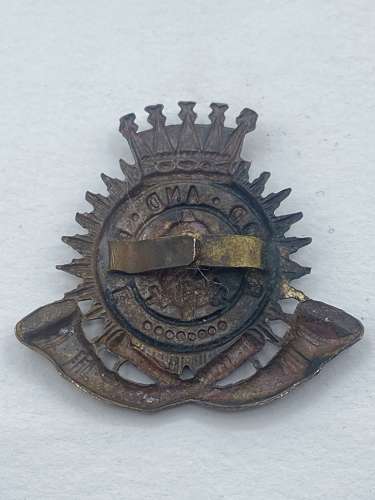 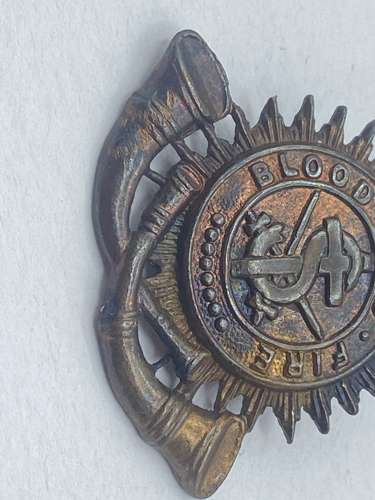 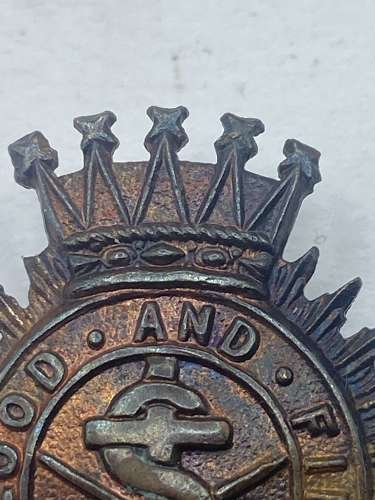 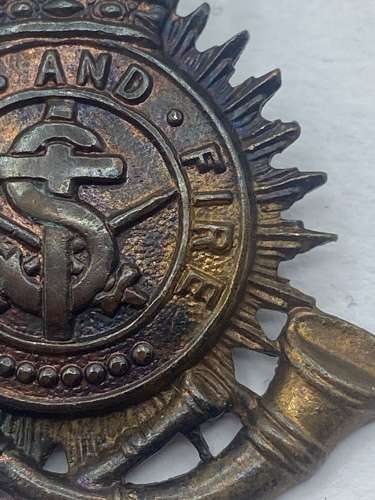 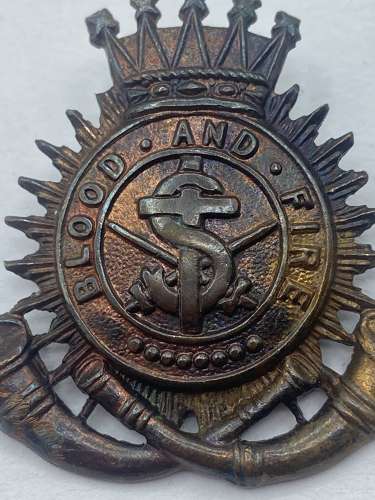 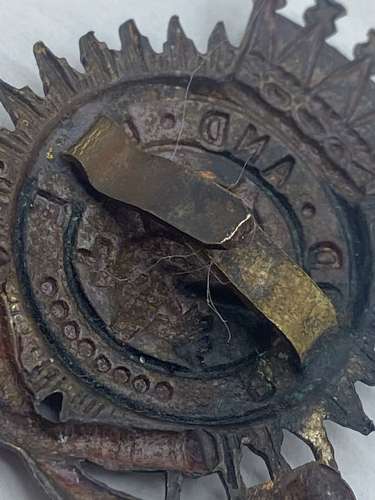 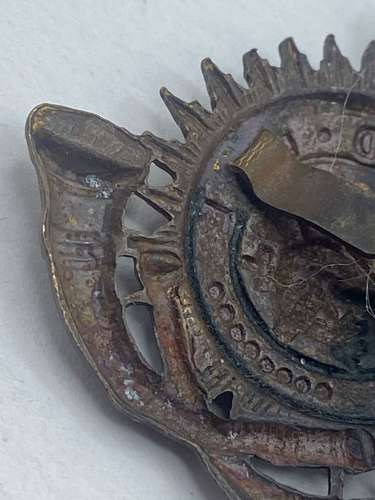 For sale is a WW1 Period British Blood And Fire Salvation Army Cap Badge. Which is in good condition, please see photos for more details.

During the First World War, The Salvation Army provided motor ambulances, refreshment huts in military camps, and parcels of food and clothing for combatants. Some officers also served as chaplains. In 1917 Evangeline Booth, National Commander of The Salvation Army in America, created a National War Board to meet the needs of the American Expeditionary Forces. Salvationists were sent to Europe from the USA, including those colloquially known as ‘Doughnut Girls’ who served food (principally doughnuts) to soldiers and often worked in field hospitals. The Naval and Military League also operated an inquiry service helping relatives and friends to find servicemen. After the war, The Salvation Army also assisted with visits to war cemeteries.