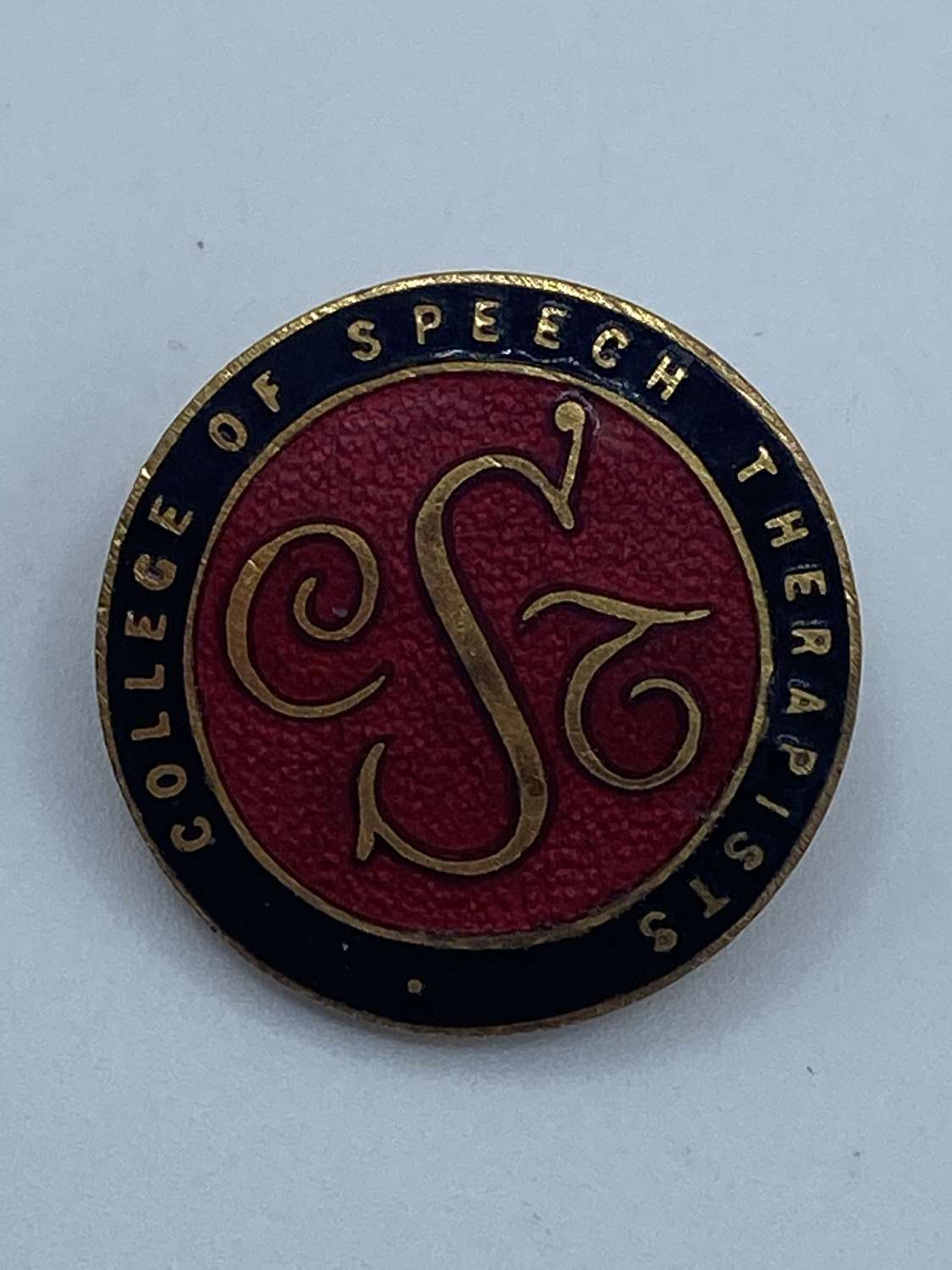 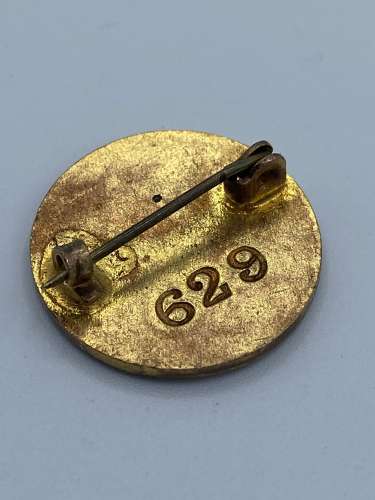 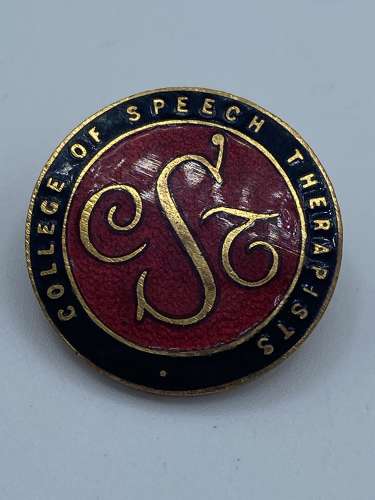 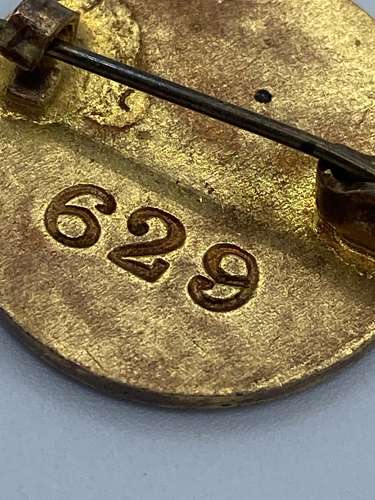 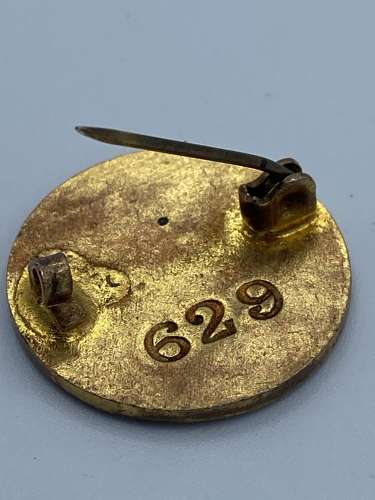 Rare WW2 1945 Royal College of Speech Therapists Badge Issue No 629. The RCSLT was founded in 1945 as the College of Speech Therapists (CST), after the amalgamation of the Association of Speech Therapists and the British Society of Speech Therapists in 1944. In 1945, CST fellows and licentiates were granted application to the Register of Medical Auxiliaries. By 1955, the College had withdrawn from the register and published its own member directory. Its first patron, in 1948, was King George VI, who received speech therapy for his stammer. Her Majesty Queen Elizabeth, the Queen Mother continued this support after his death in 1952 and become the college's patron in 1959. In 1990, speech therapists changed their name and title to "speech and language therapists”The college was awarded the right to call itself the 'Royal College' of Speech and Language Therapists in 1995. The Countess of Wessex became the RCSLT patron in 2003 after the death of the Queen Mother in 2002. The badge is in great condition and will be sent via 1st class signed for and dispatched within two to three working day’s.