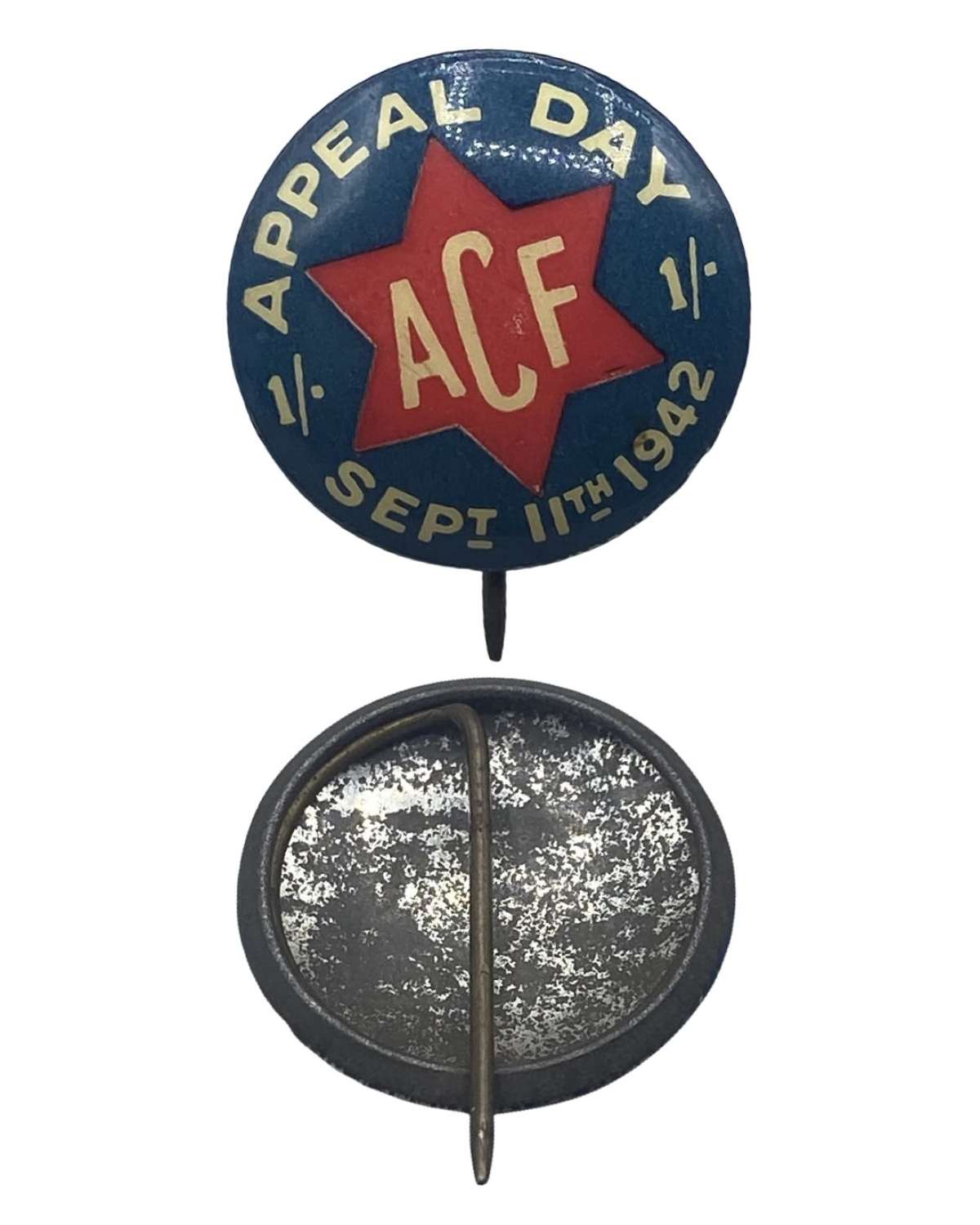 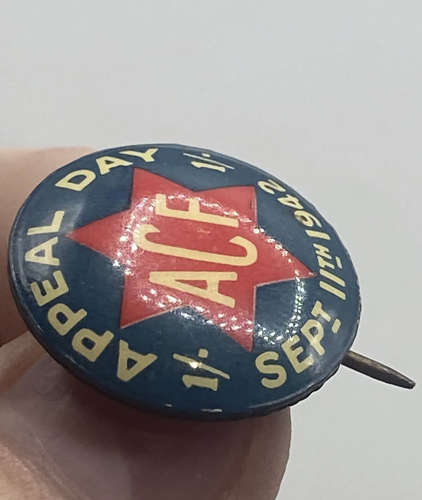 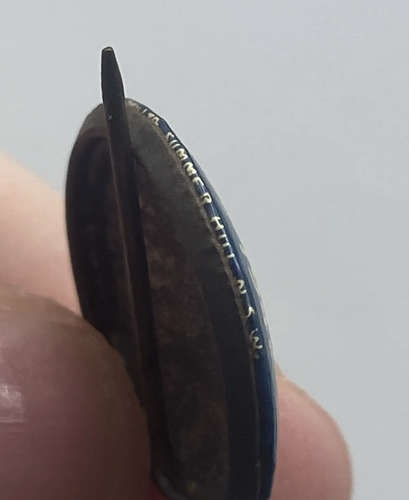 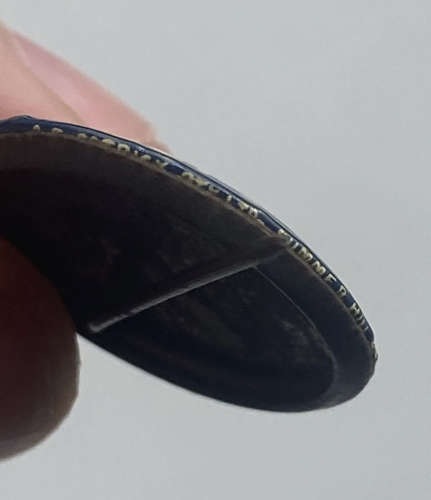 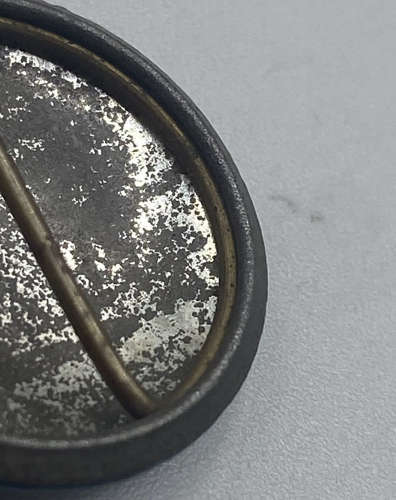 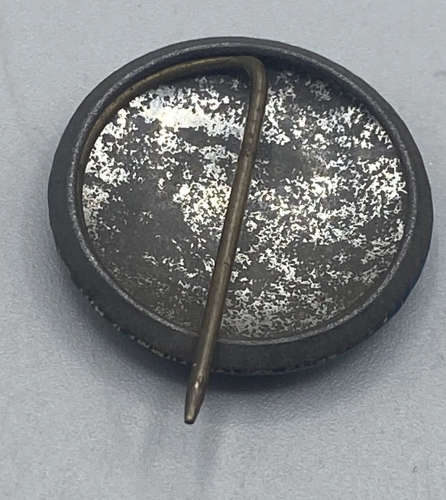 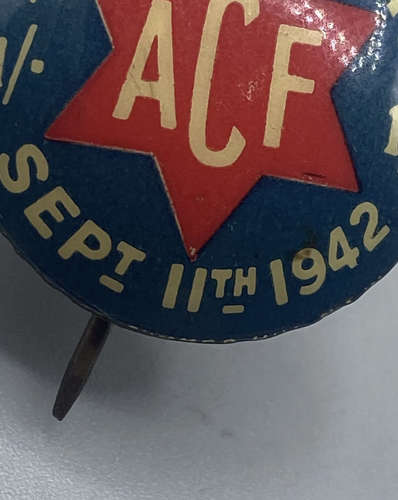 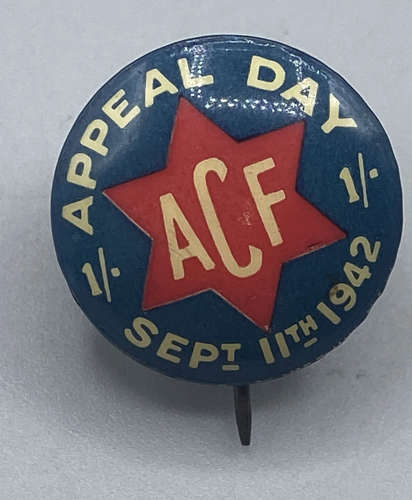 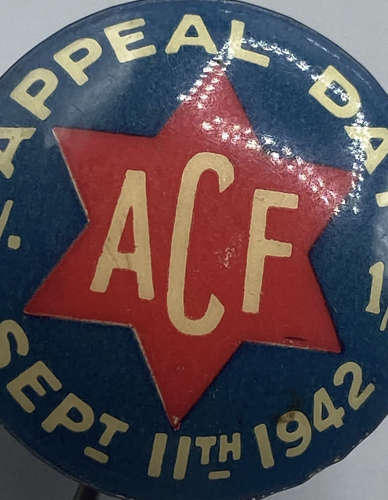 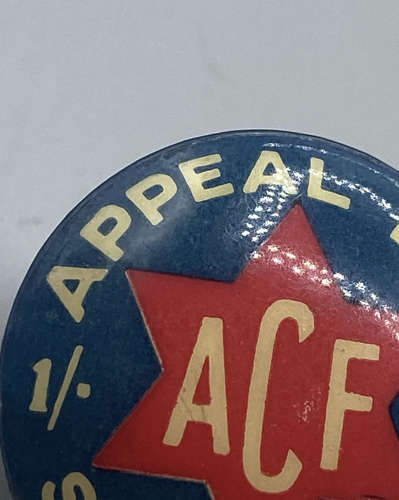 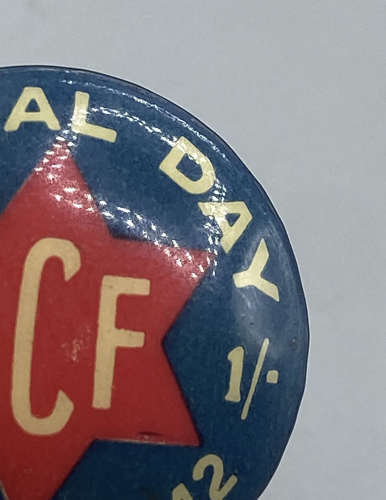 For sale is an WW2 Australian Comfort Fund ACF Appeal Day September 11th 1942 Pin Badge manufactured by Alfred e Patrick (this is maker marked on the rim of the badge). In good condition, guaranteed original or money back.

This badge was produced by Alfred E Patrick. In the 1800s, the Patrick Family began a photo medallion and picture framing business in Redfern, Sydney. Some years later the business expanded to include the manufacture and sale of button badges in King Street, Newtown, Sydney and the young Alfred was well on his way to creating the business that now boasts 1000’s of promotional products including the historic button badge. Patricks developed badges for charity fund raising promotions and was a key figure in the fund raising effort for the First World War. These badges helped raise more than $50 million. Records of our badges are held in the National Library of Australia. n the 1930’s a landmark location was purchased at 4 Parramatta Rd, Summer Hill, NSW and in 1937 the business became incorporated as A.E.Patrick Pty Ltd. Badges again played their part during the Second World War featuring figures of Winston Churchill, General de Gaulle, Dwight D. Eisenhower and Joseph Stalin, together with figures of Royalty, Red Cross, Legacy Unions and service organizations. The war effort was a display of unity and badges were a part of the bond. Quality metal badges, made of Australian minerals including copper, aluminium, zinc, brass, bronze, silver and gold, have been produced over the years, many art forms in themselves, for individuals, businesses, clubs and organizations.The button badge is regarded as one of the first promotional products to be used in Australia.