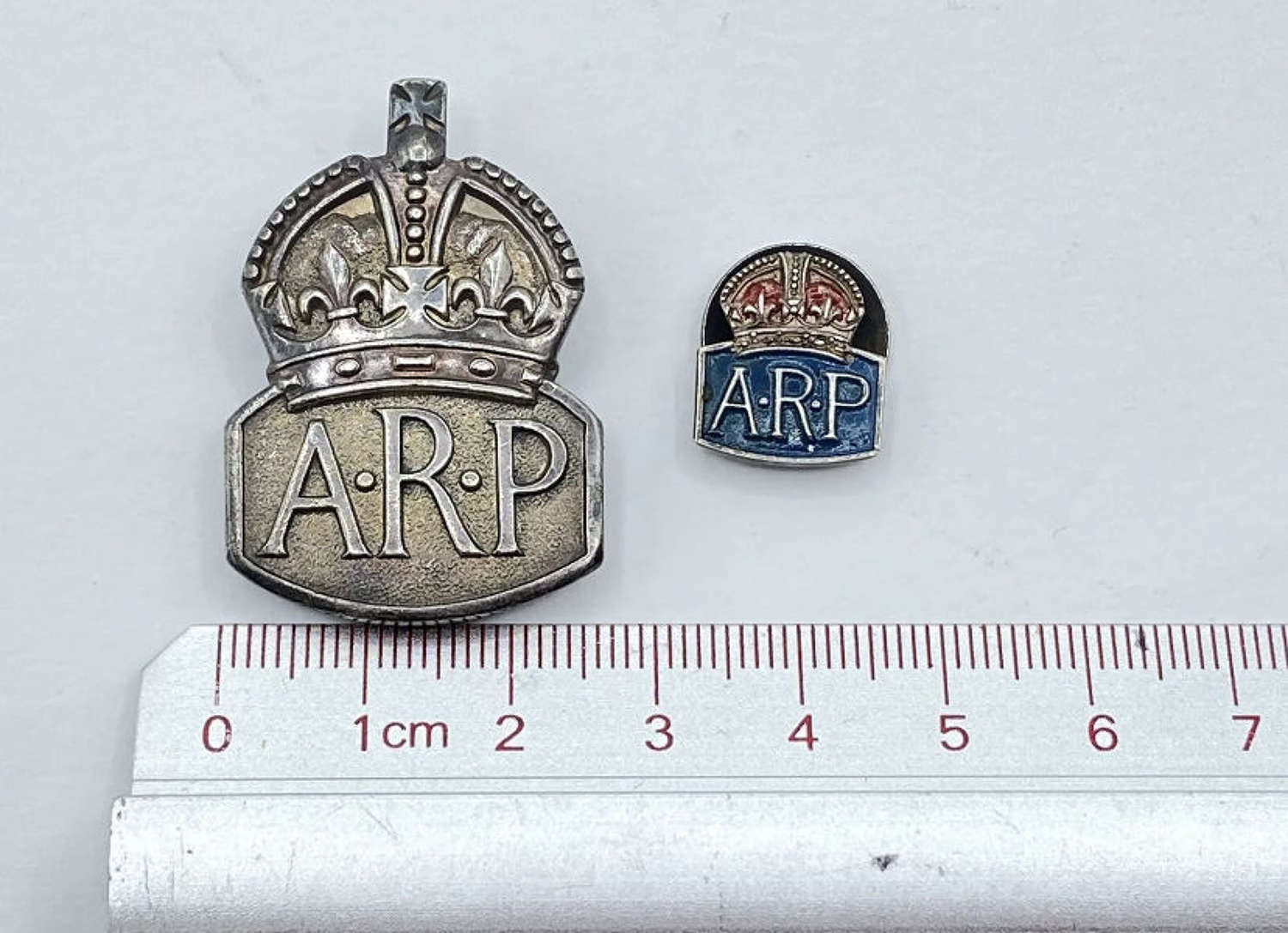 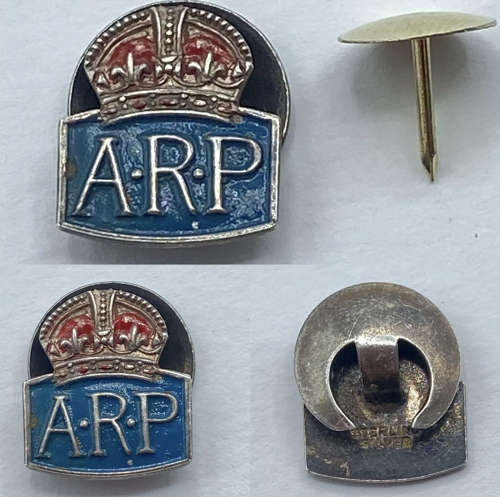 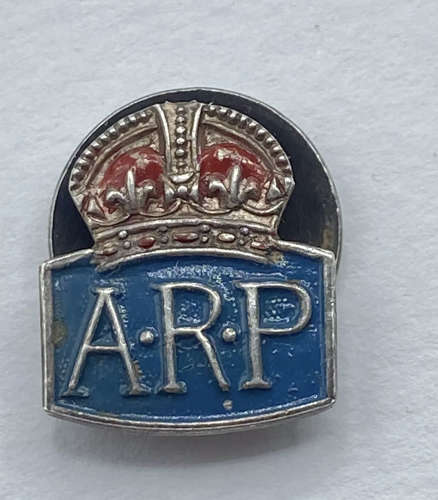 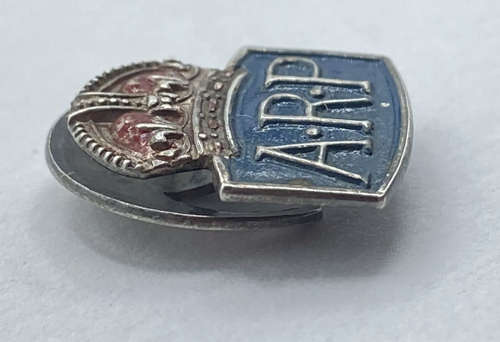 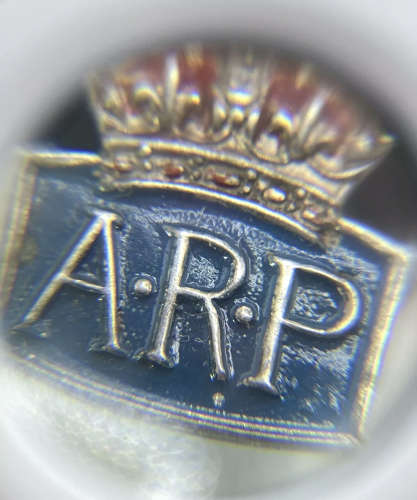 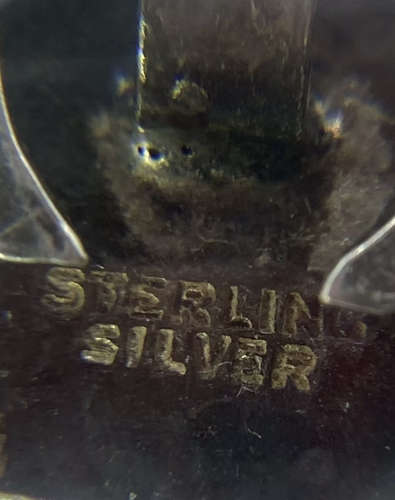 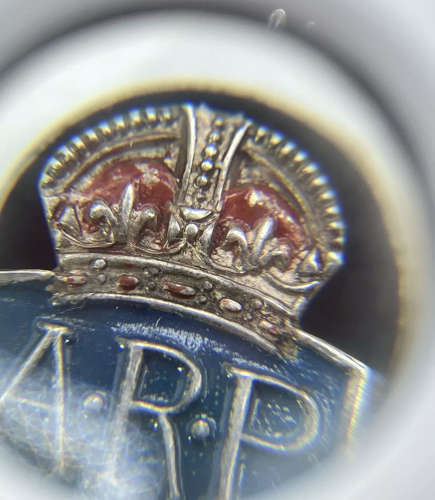 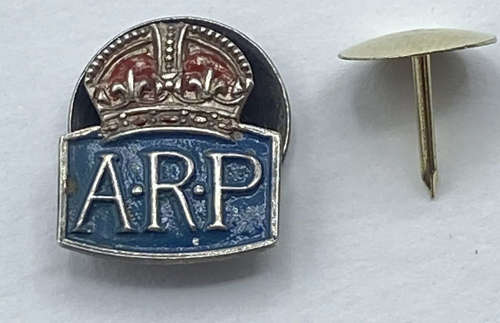 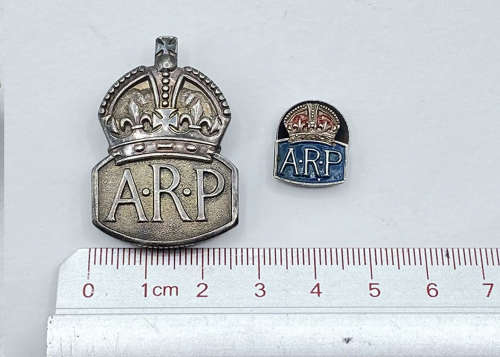 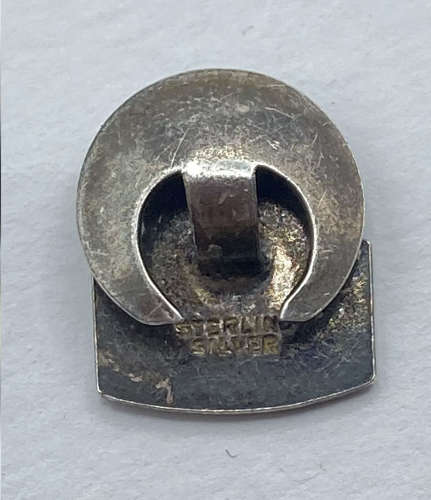 Relevant History of the ARP Badge:

The badges were announced by Home Secretary Sir John Simon, in Home Security Circular 701582/10 dated 23 February 1937 for issue to "persons who volunteer for ARP services and who undergo the necessary training". The following could be issued the new badge:

i) first aid and medical services;

Police officers, special constables and members of fire brigades were not to receive the badge. The badges were issued by the Home Office to local authorities which in turn issued them to people who had volunteered and completed ARP training.

"The air-raid precautions badge is intended as a recognition of the obligations undertaken by persons who volunteer for local authorities’ and other air-raid precautions services and persons who take special courses of training in order to enable them to carry out their normal duties under war time conditions are not, merely by reason of their having undergone such training, eligible for the badge."

Unofficial Miniature ARP Badge- A number of manufacturers produced smaller versions of the badge in both sterling silver and base metals. Sir John Anderson commented on these to the House of Commons in June 1939:

"I am aware that miniatures of the ARP badge are on sale in various quarters. No official permission has been given for such reproductions of the badge, but I am advised that their manufacture or sale does not contravene the law as it at present stands. In those instances which have come to notice, steps have been taken to enlist the co-operation of the vendors with a view to ensuring as far as practicable that miniatures are supplied only to persons who can furnish evidence that they are entitled to wear the official badge. I am considering whether any further action is desirable."