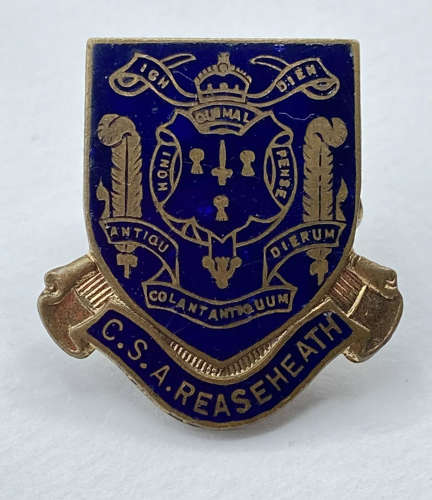 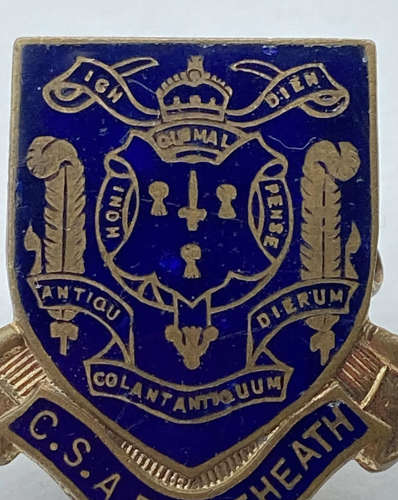 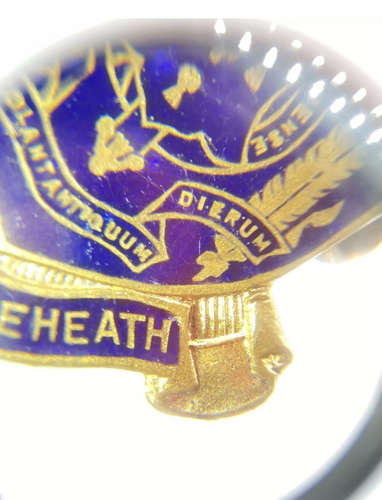 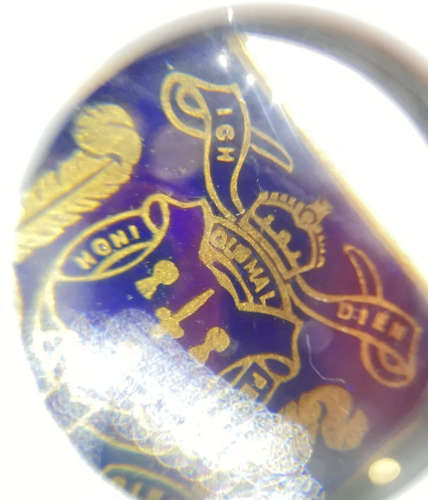 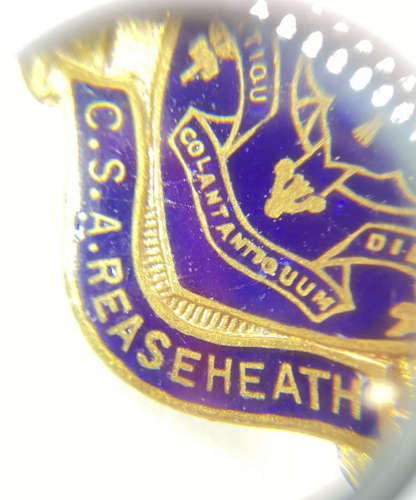 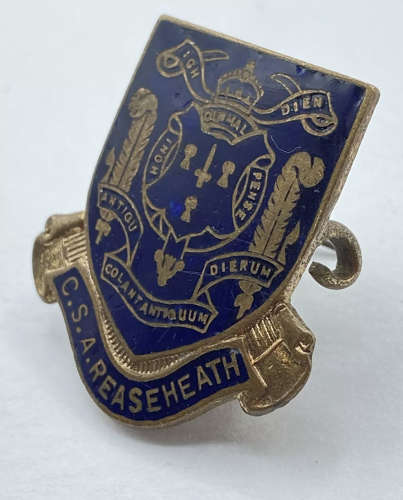 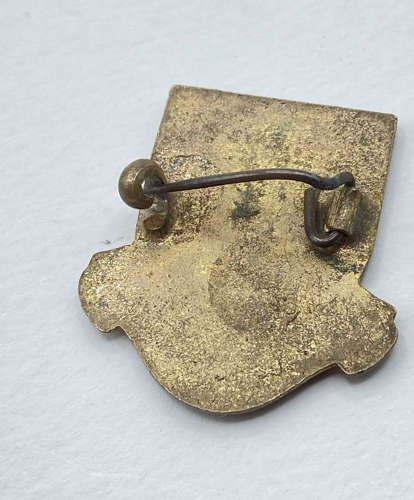 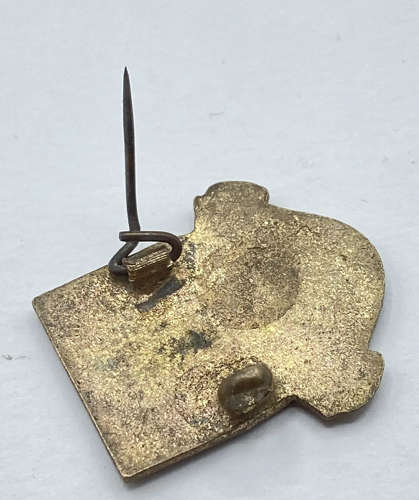 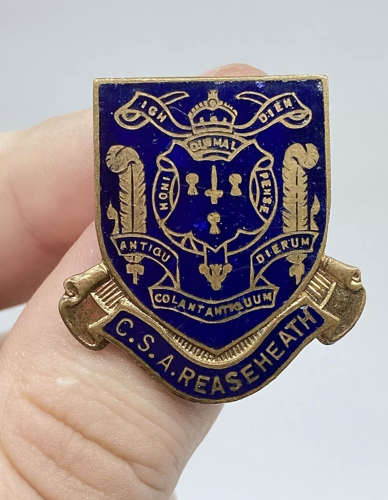 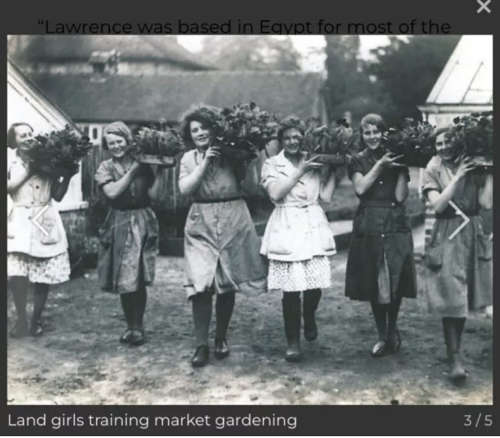 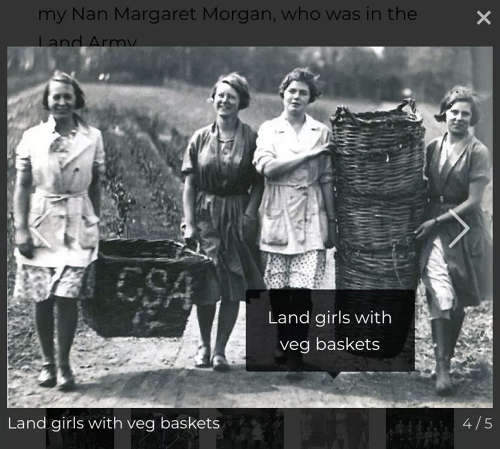 For sale is a Rare WW2 1939 Cheshire School of Agriculture Womens Land Army Training College Enamel Badge. This brilliantly detailed badge is in good condition and has a number of military unit emblems on, it also states the following “ich dien honi qui mal pense antiqu dierum colantantquum” and then at the bottom of the badge is a banner stating “C.S.A.REASEHEATH”.

REASEHEATH today is still running as a college, and much of its history can still be found on the REASEHEATH college website:

Photos from Reaseheath’s archives recall the outbreak of war in 1939 when the college, then named the Cheshire School of Agriculture, closed its doors to students and became a training centre for the Women’s Land Army and the base for the War Agricultural Committee.

Raw recruits for the Women’s Land Army received four weeks of training in the skills needed to produce essential food supplies for Britain. They learned the techniques of market gardening, how to care for and milk cows, both by hand and machine, and how to grow and harvest field crops and animal fodder. These town dwellers were then found jobs on farms throughout Cheshire and beyond, joining country girls who were usually placed immediately.

The area of land used for crop growing in Britain increased by 50% during the war. The work done by women such as those trained at Reaseheath proved that they were capable of performing tasks that had traditionally been men’s work. This contributed towards improving women’s position in society.

Despite the long hours and hard work the Nantwich recruits retained their sense of humour and often remained friends for life.

This badge is a very rare item, and so far the only one we can find! This will be sent via Royal Mail special delivery and dispatched within two working days.