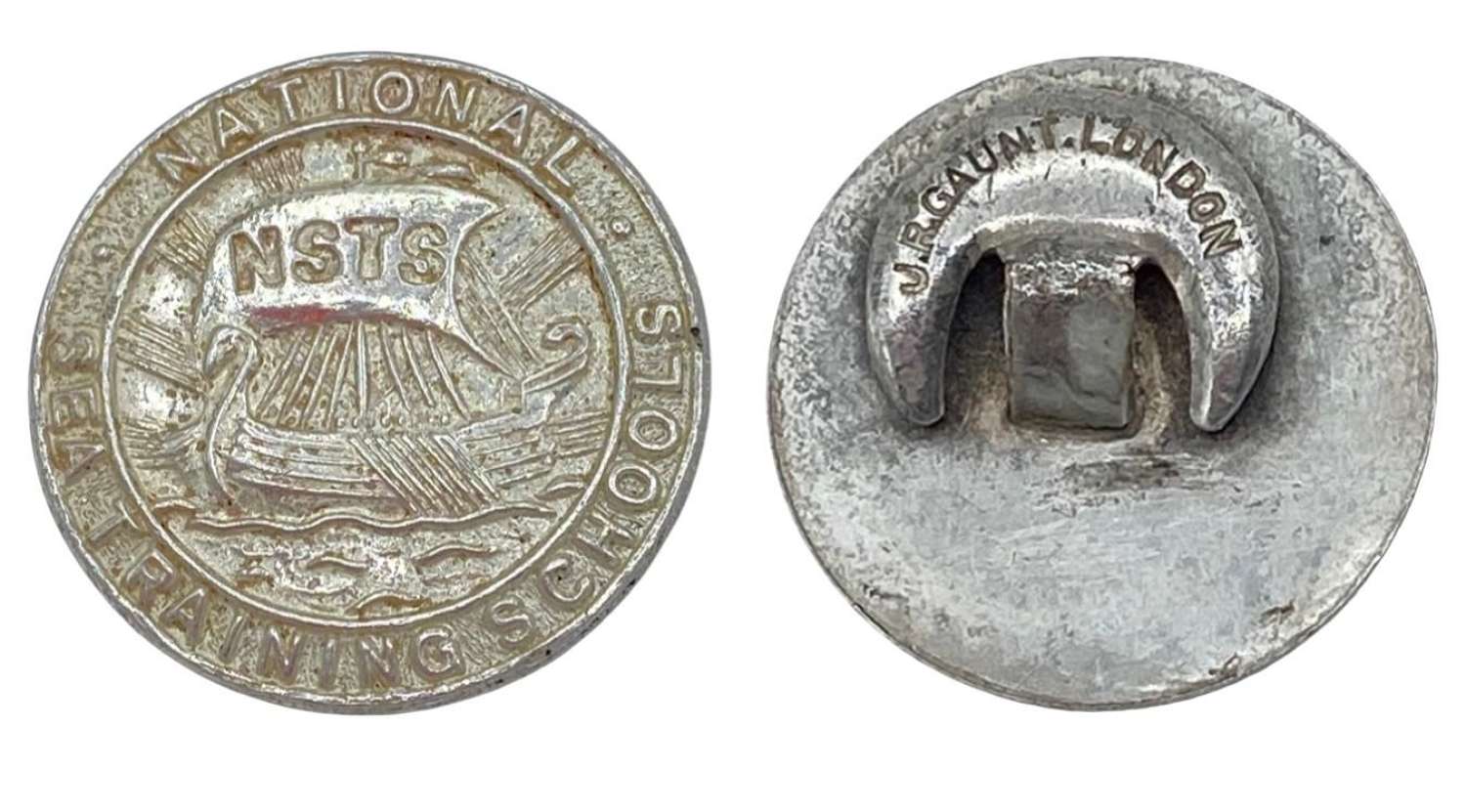 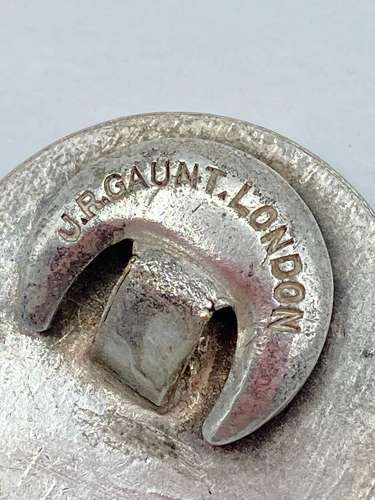 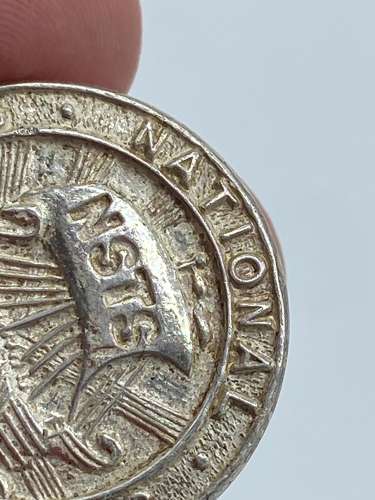 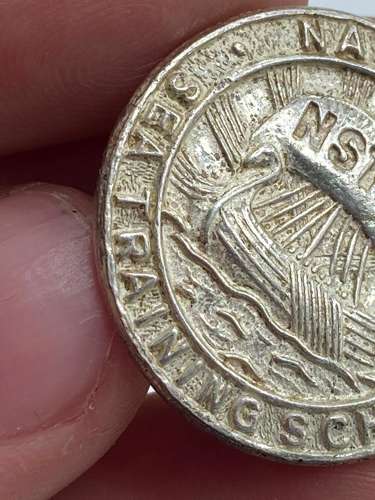 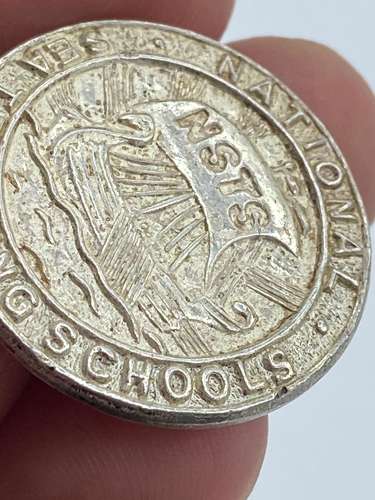 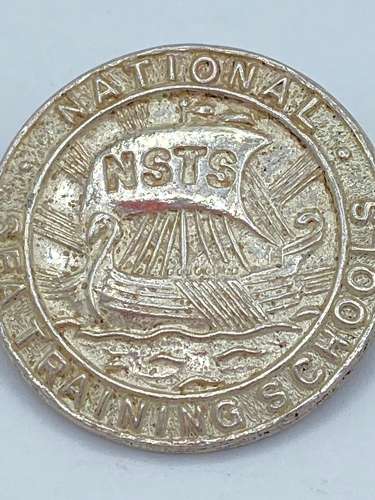 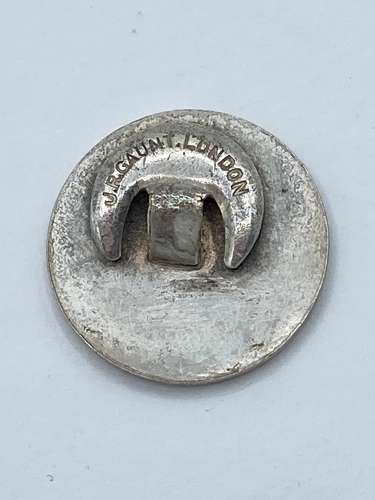 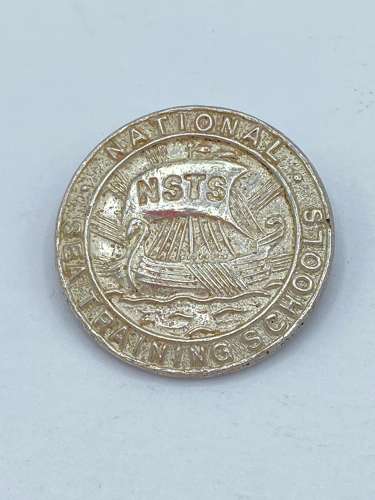 £22.00 Approx $26.83, €26, £22
(1 in stock)
Qty
For sale is a WW2 British 1930s National Sea Training School, Gravesend, Kent, Badge which is maker marked on the back and it states “J R Gaunt London”. A little bit of history about the national sea training school can be found below.
Also known as Sea School / National Sea Training School, Gravesend, Kent. The Gravesend Sea School was established in 1918 by the Shipping Federation to provide training for boys aged 16 to 18 years who wished to pursue a career in Britain's Merchant Navy. The School occupied premises at the west side of what is now Commercial Place, Gravesend. The building had originally been the Wates Hotel (renamed the Commercial Hotel in 1865) which by 1882 had been converted to a hostel for sailors between voyages, or who were destitute or shipwrecked.
In 1921, a three-masted square-rigged sailing ship that began life in 1893 as the Arranmore was acquired by the School and became the TS Vindicatrix.
During the Second World War, the Gravesend site was taken over by the Admiralty for use as an adult Merchant Navy training establishment, successively known as HMS Gamebird, HMS Gordon and HMS General Gordon. During this period, the School and the Vindicatrix relocated to Sharpness, Gloucestershire.
After the war, the Gravesend and Sharpness site both continued in operation under the name the National Sea Training Schools, renamed the National Sea Training Trust in 1963. In 1967, both establishments were replaced by the purpose-built National Sea Training College at Eastcourt Marshes, near Chalk. The old Gravesend building was demolished in 1975.
A fall in demand for training places led to the College's closure in 1996. In 2003, the site became home to the Metropolitan Police Specialist Training Centre.
This will be sent via Royal Mail 1st class signed for and dispatched within two working days.