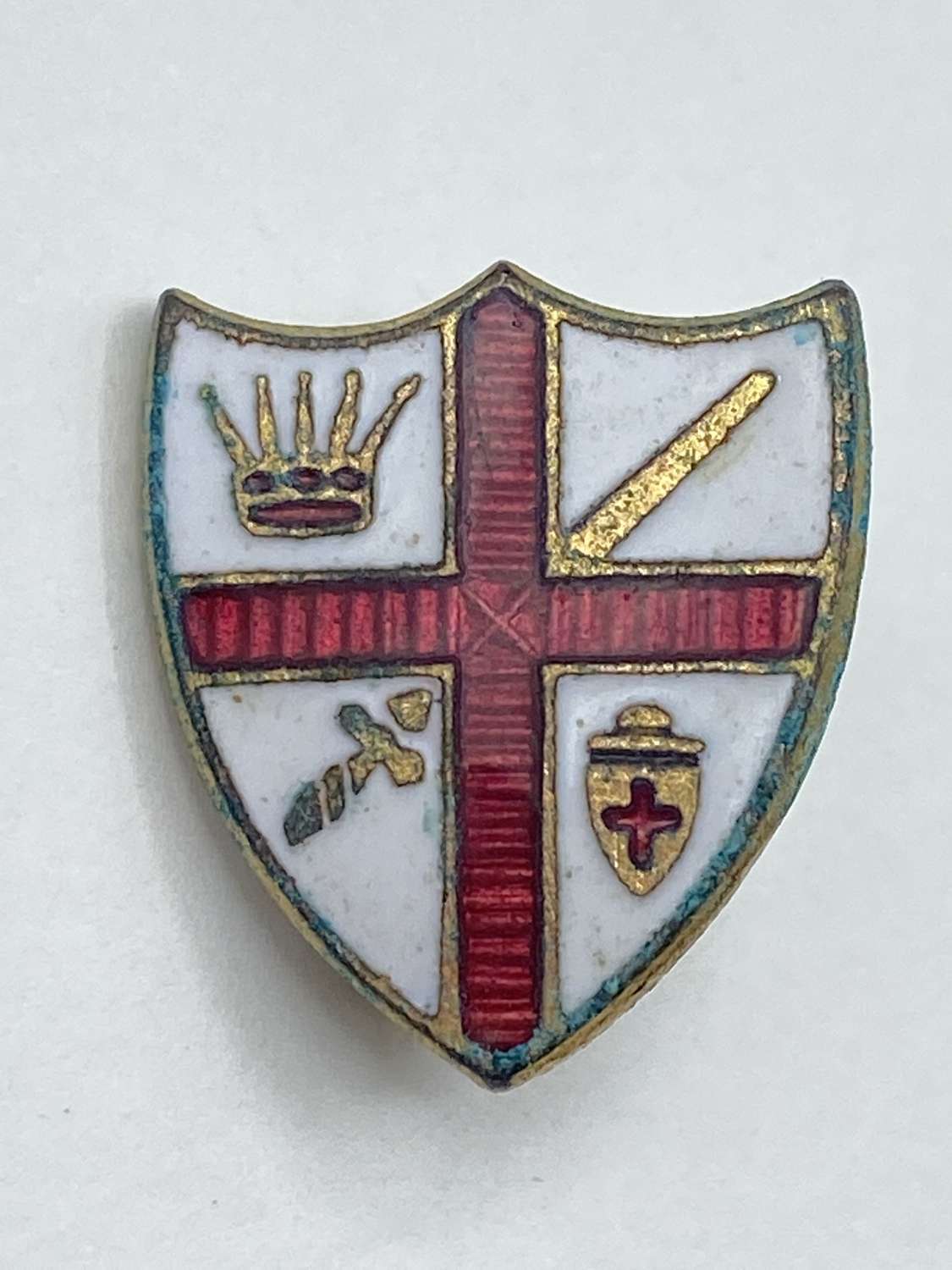 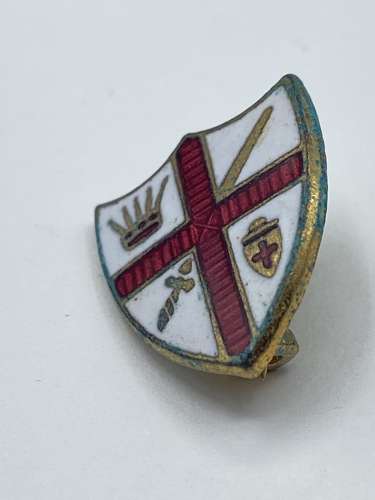 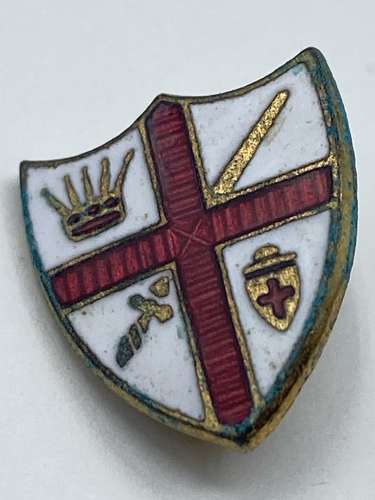 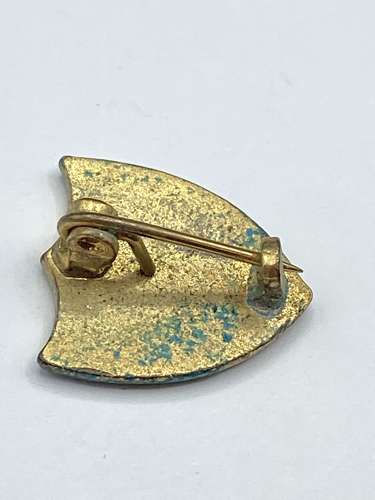 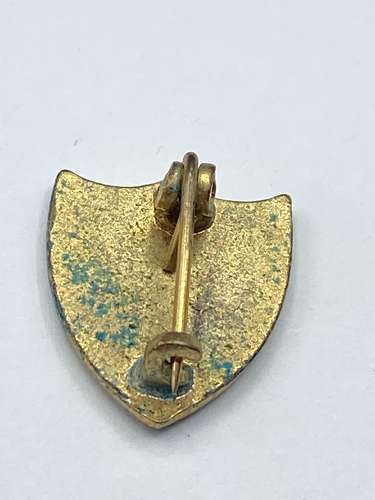 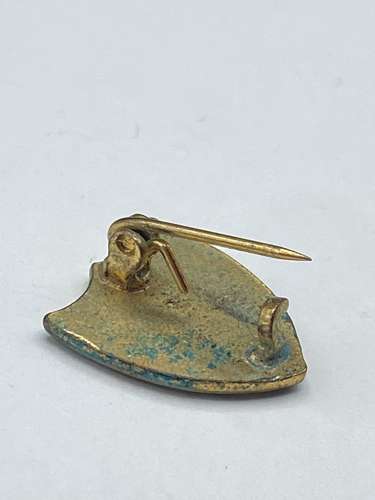 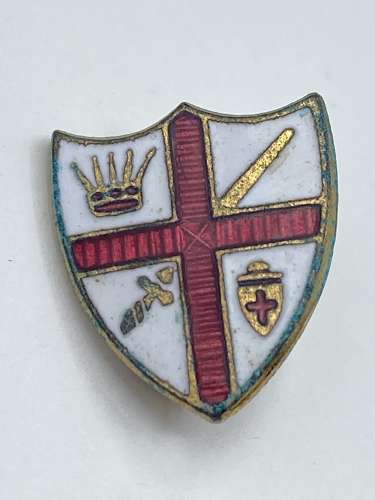 For sale is a WW2 Period British Home Front Royal Society of St George Membership Enamel & Gilt Badge. This enamel badge contains the St. George’s flag (Red Cross), a sword, crown and sovereign orb. This badge dated to the 1930s to early 1940s. The badge is in good condition but please see the photos for more details.

More about the royal society of at George:

The Royal Society of St George is an English patriotic society established in 1894 to encourage interest in the English way of life, and English customs and traditions.

In 1415 St. George became the Patron Saint of England after the English soldiers fighting under the command of King Henry V had beaten the French at the Battle of Agincourt. Ever since then, St George has been the patriotic rallying point for the English people.

The Society quickly attracted the support of many distinguished public figures in England and throughout the then British Empire.[citation needed] Its first Royal Patron was Queen Victoria; and the society has enjoyed the Patronage of every reigning monarch from that day to this.

In 1963 the Queen granted the Society its own Royal Charter. The Society was further granted Arms in 1990.

Before the formation of The Royal Society of St. George, Societies of St. George had been founded in the then North American Colonies for the relief of British immigrants and to give them general assistance in the new country. The earliest Branches of which there are any records are those of New York (1770), Philadelphia (1772) and Charlestown (1773). Subsequently Branches were formed in all the great cities of the North American continent and celebrations were always held on St. George's Day. At the time of the War of Independence many Loyalists moved to Canada and founded similar Societies in Halifax (1786) and other cities.

This will be sent via 1st class signed for and dispatched within two to three working days.