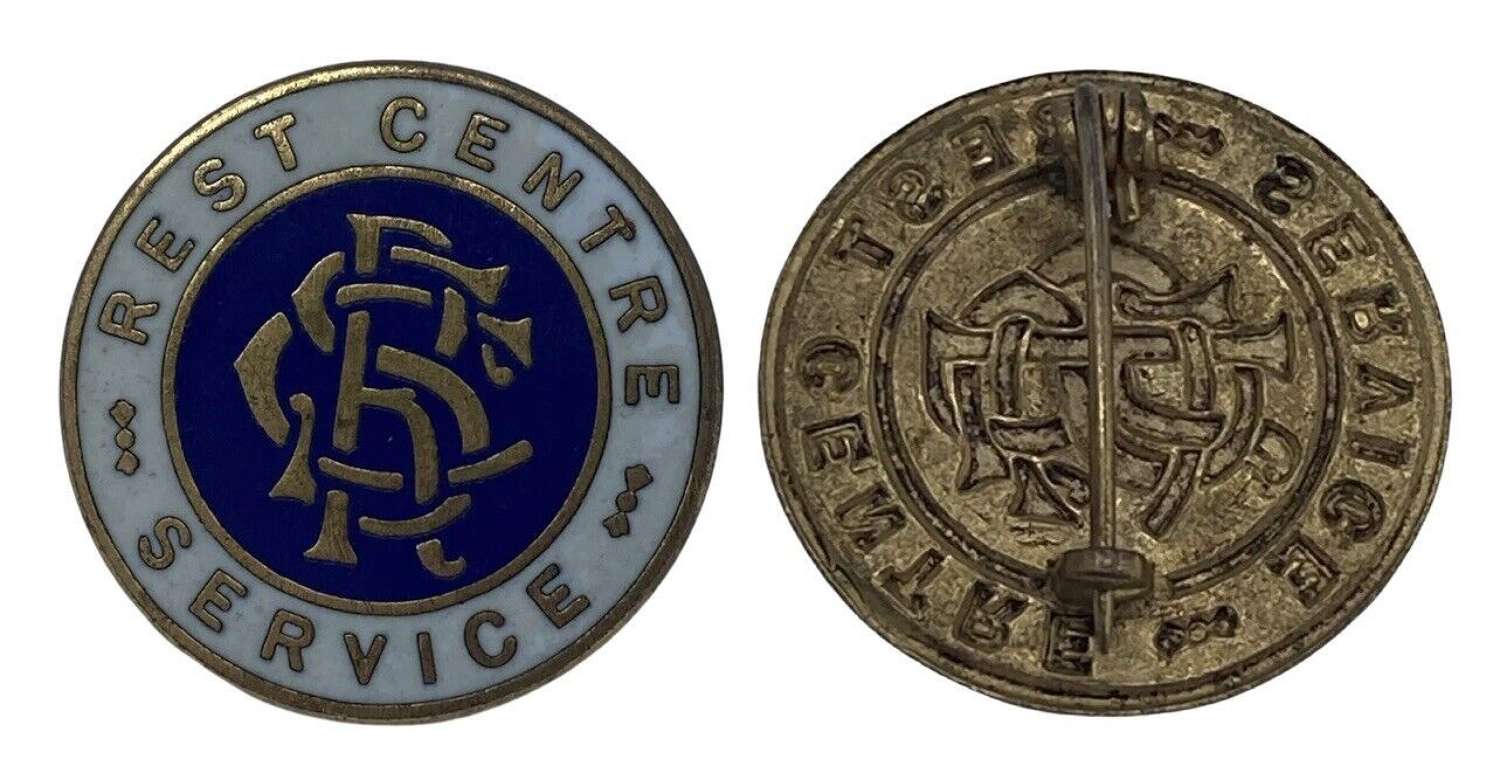 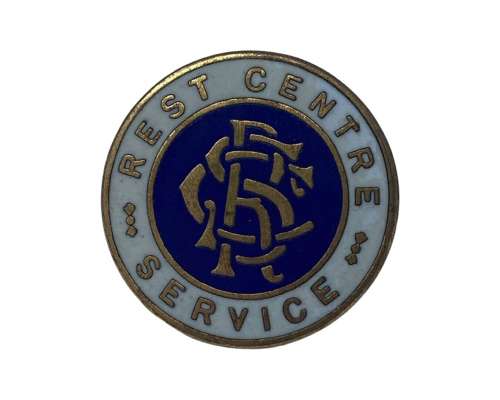 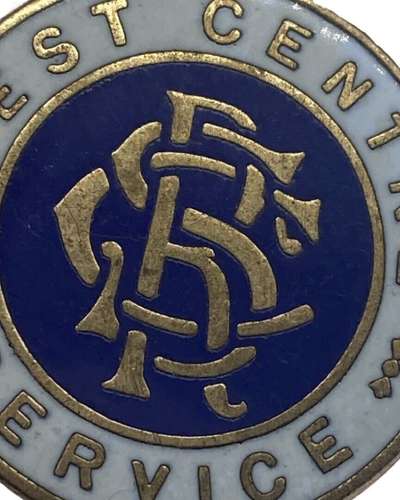 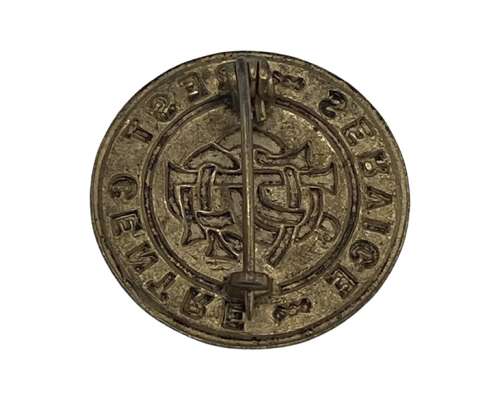 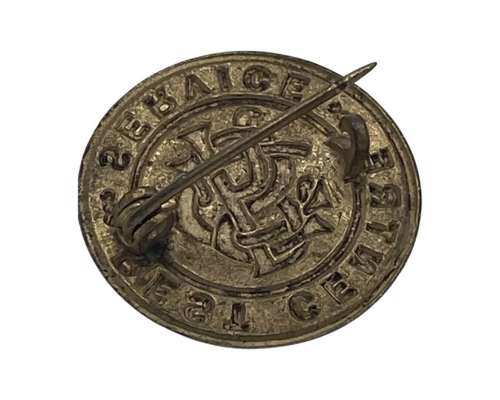 £16.00 Approx $19.32, €18.91, £16
(1 in stock)
Qty
For sale is an original WW2 Home front Rest Centre Service Enamel Badge For Home Front Blitz Victims. Which In great condition and a original war time piece, made from pressed metal to reduce material use age.
With the threat of war building through the spring and summer of 1939, the London County Council undertook measures to assist people affected by air raids. in August 1938 the Ministry of Health made London County Council (LCC) responsible for organising the Rest Centre Service.
Across the 28 metropolitan borough (plus the City of London), ten areas were created headed by an Area Control Office. Each of these offices provided reports to County Hall. Each area sought out schools and church halls that could be used for assisting bombed out citizens. At the start of the war some 98 buildings had been selected. By may of 1940 over 500 buildings had been selected that could house up to to 100,00 refugees.
Support to run the centres came from the Public Assistance Department but was also assisted by the WVS and other volunteer groups (especially those drawn from church groups).
As the Blitz on London commenced the service came under enormous strain. Many more refugees than expected arrived and they stayed longer than hoped for (either bombed out or unable to return home due to unexploded bombs).
The Rest Centres provided a place to stay and also provided food. Additionally the centres could provide identity cards and other documentation lost during a raid.
This will be sent via 1st class signed for and dispatched within two working days.