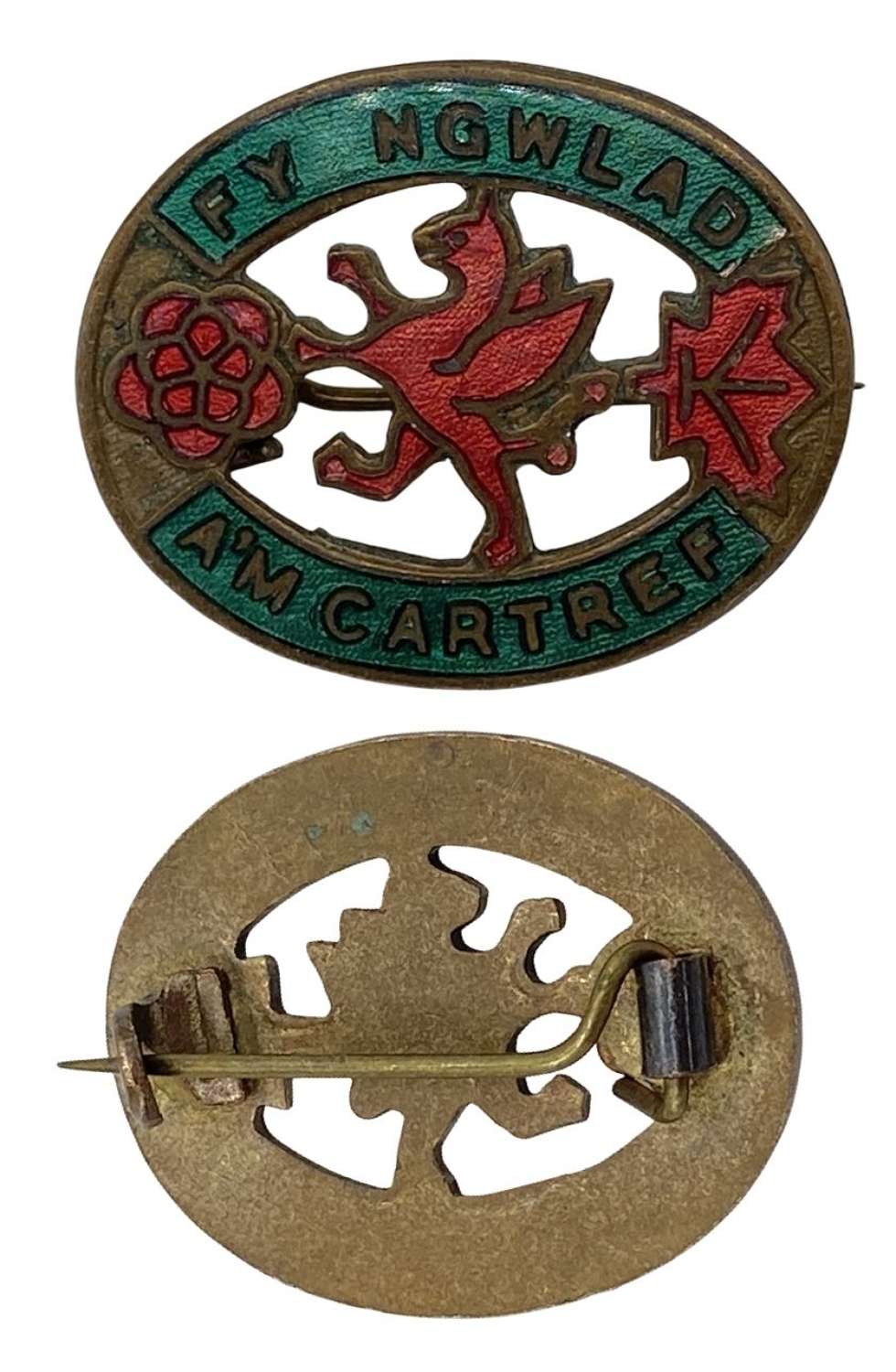 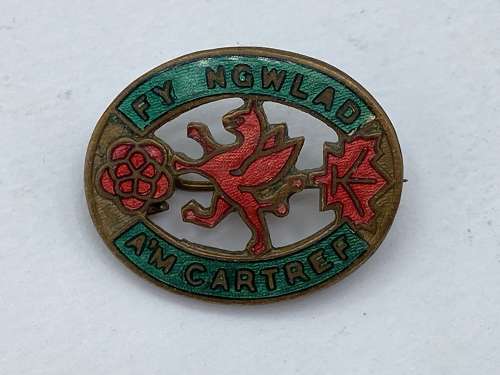 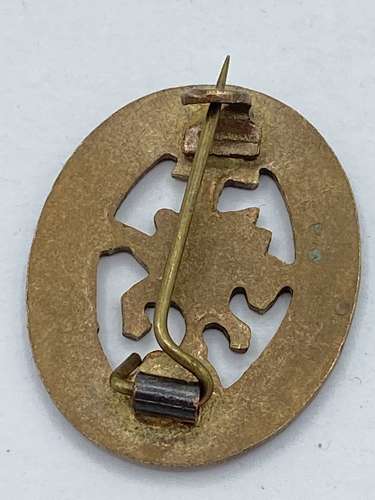 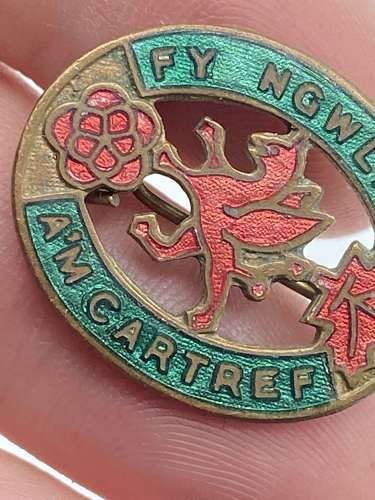 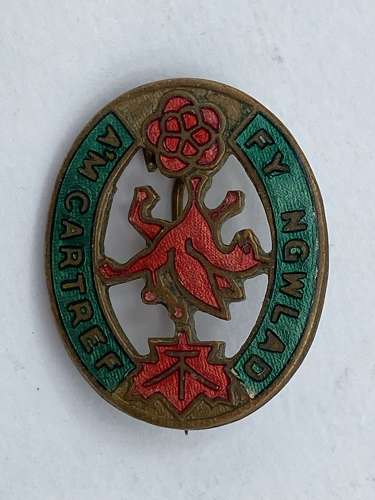 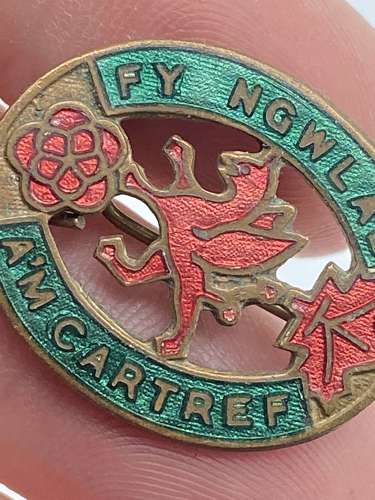 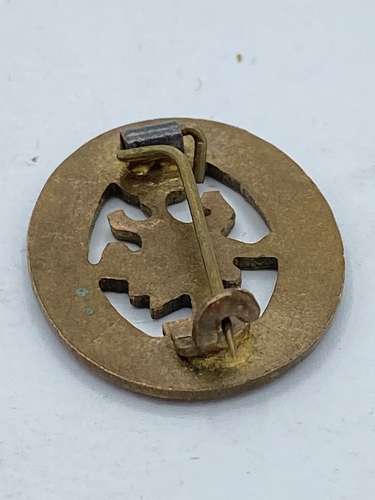 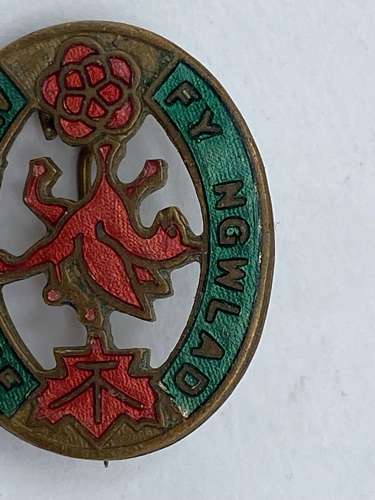 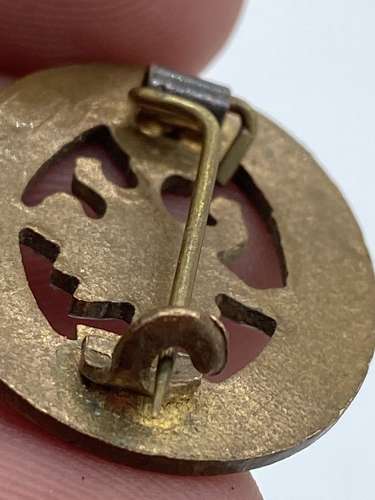 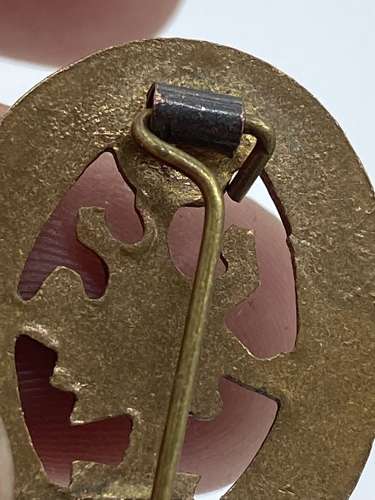 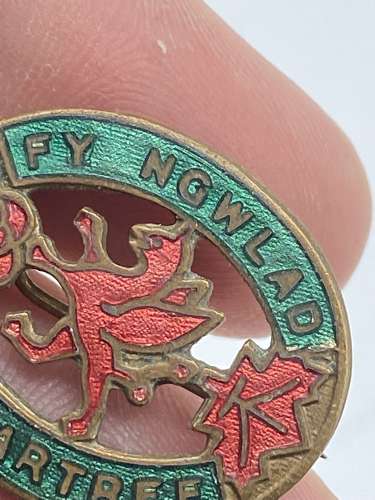 £25.00 Approx $30.49, €29.55, £25
(1 in stock)
Qty
For sale is a rare WW2 Welsh Women's Institute WI For Home & Country Badge that states;  “FY NGWALAD A’M CARTREF” in which It has the Welsh red dragon in the centre and the red rose and maple leaf as per the other badges. The Welsh version was only produced during the 1930s.
The Women's Institute (WI) was originally formed in Canada in 1897 and according to the National Archives a badge featuring the WI letters monogram, the motto "For Home And Country" and two maple leaves was designed by Laura Rose. The first British WI meeting was held on 16 September, 1915. The "For Home & Country" badge dates from the 1920s and a few designs were made. The badge can be seen worn by W.I.  members during the Second World War.
This badge is in great condition, these Welsh versions of the badges were made by two manufacturers one was made by W. O. Lewis and Fattorini (however this one is the version without a maker's mark).
This will be sent via 1st class signed for and dispatched within two working days.