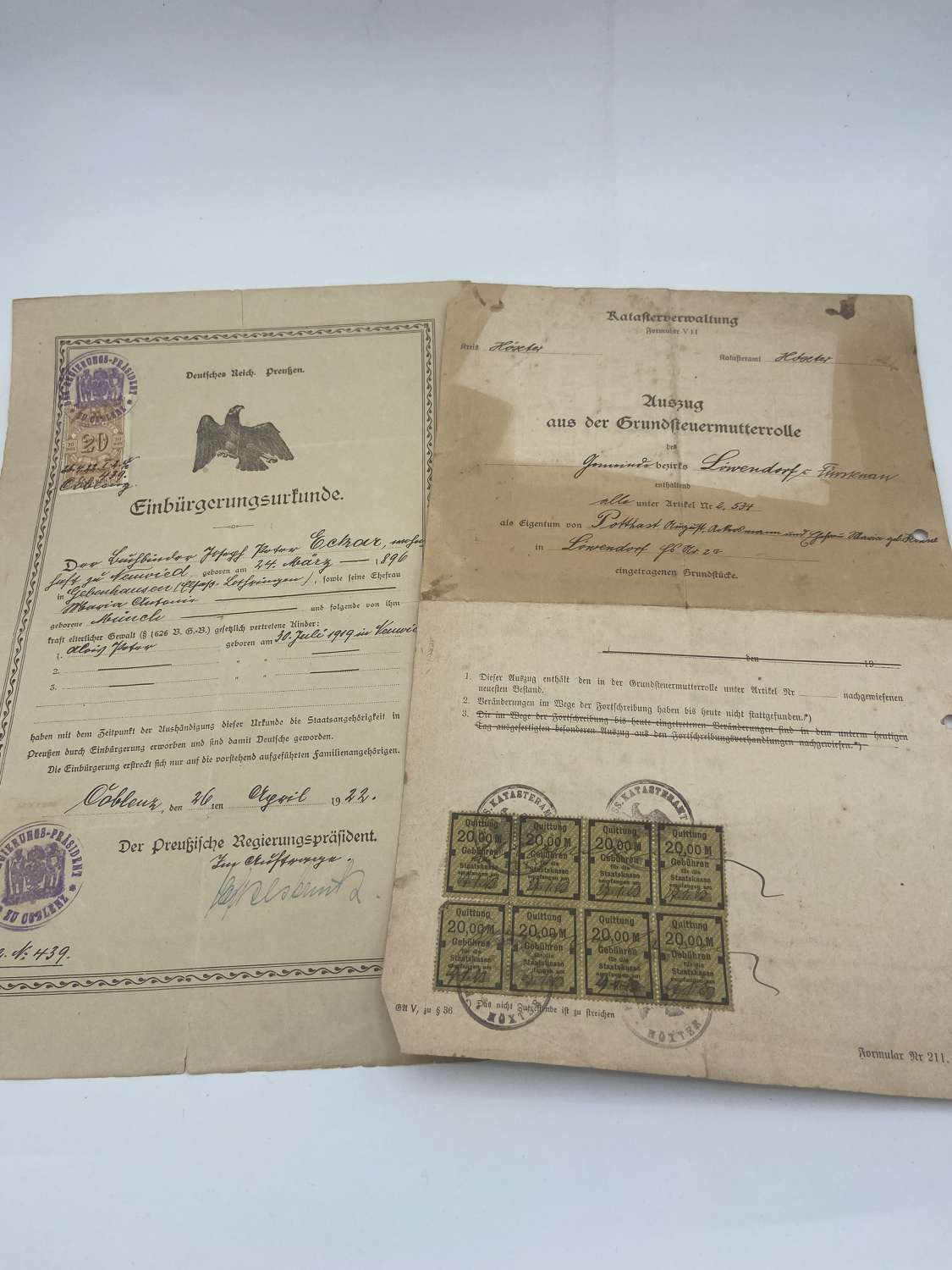 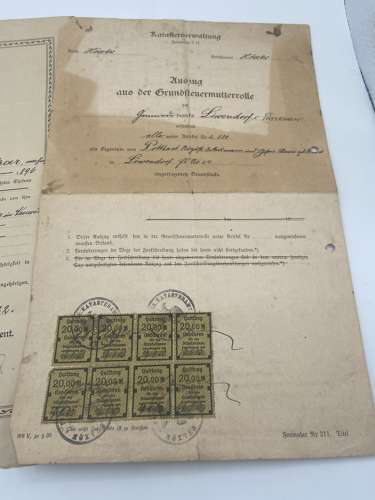 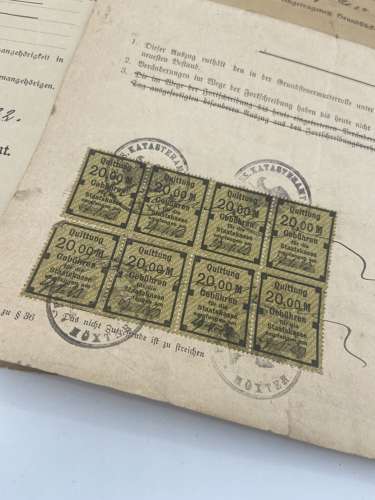 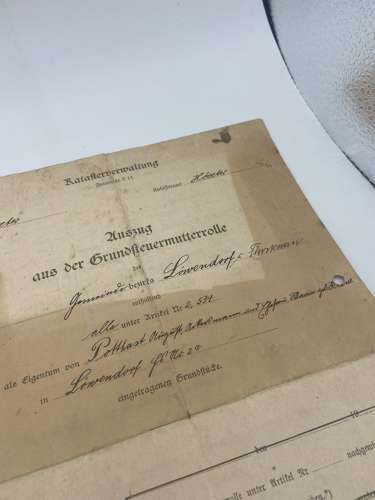 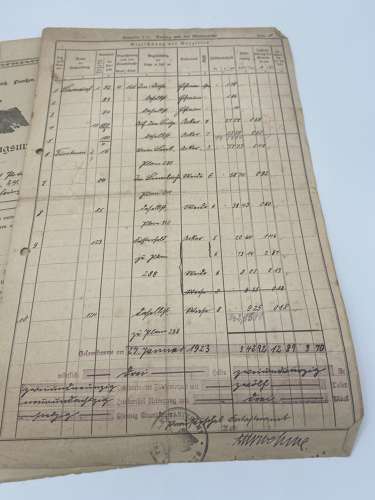 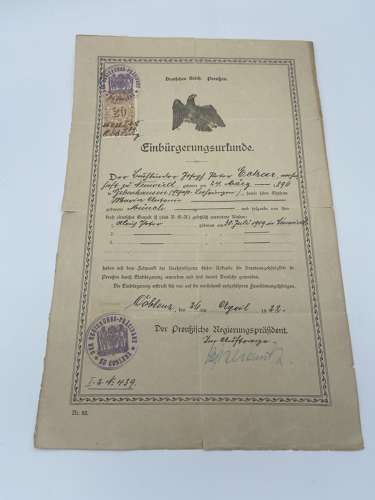 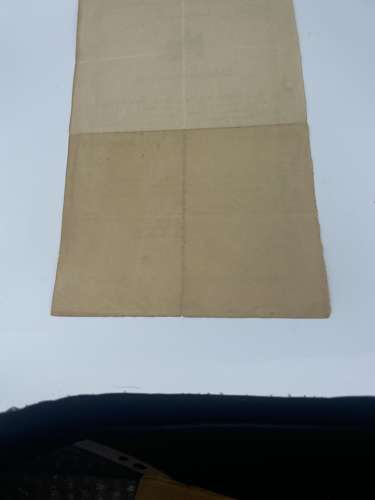 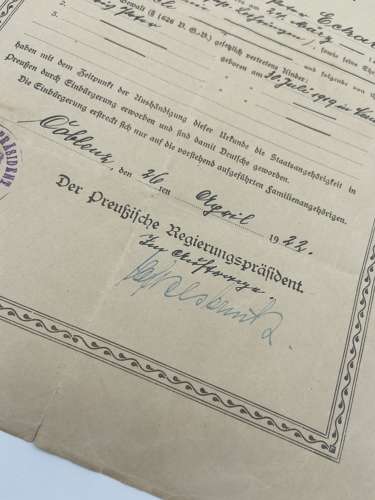 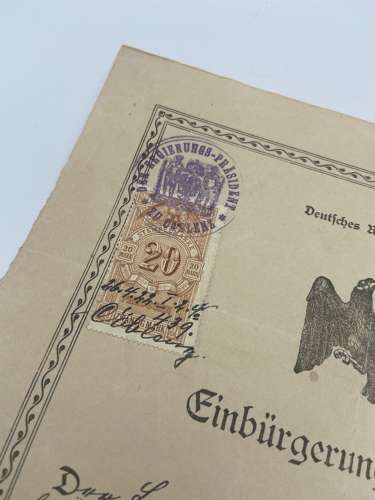 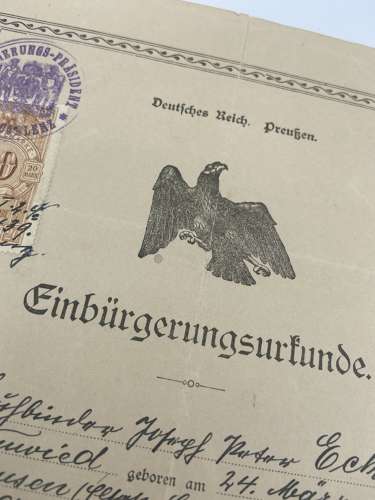 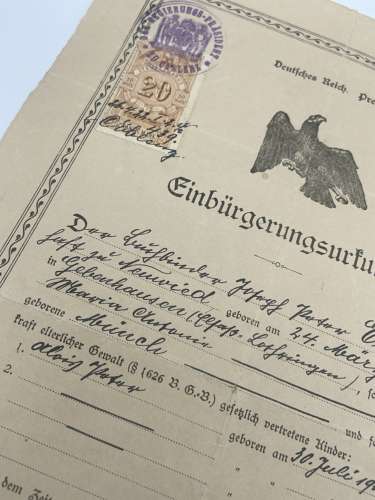 For sale are a Pair Of WW1 1920s German Prussian Neutralisation Certificate Ludendorf & Family. The first certificate is a naturalisation certificate ( which is the admittance of a foreigner to the citizenship of a country. In this case him, his wife and child is gaining citizenship into Prussia from Munich). This was granted on the 26th October 1922, and hand signed by the two 1922 Prussian prime ministers (Regierungspräsidenten) Kurt von Schmeling and Leopold Höhnen. The document is rare enough as it is, but with these two hand signed signatures this really makes this document a true piece of history. The second document is a document that shows all that the family owns before naturalisation was granted. Great pieces of history with original signatures from very important people of the time. Guaranteed original or money back guaranteed. This will be sent 1st class signed for and dispatched within two to three working day’s.