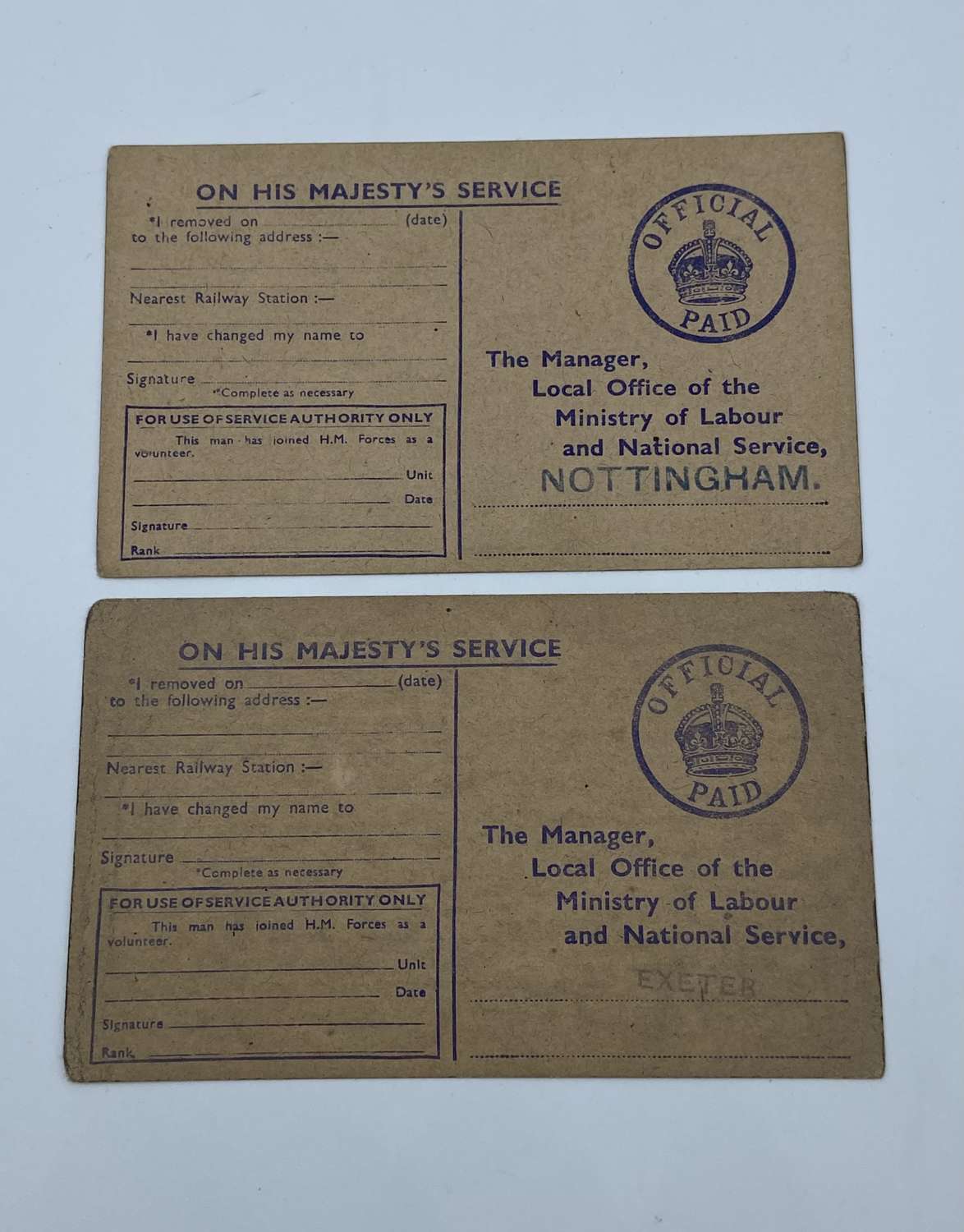 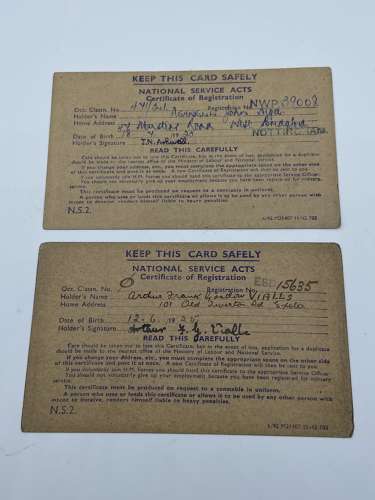 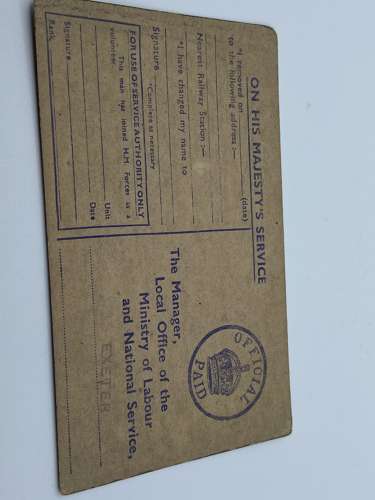 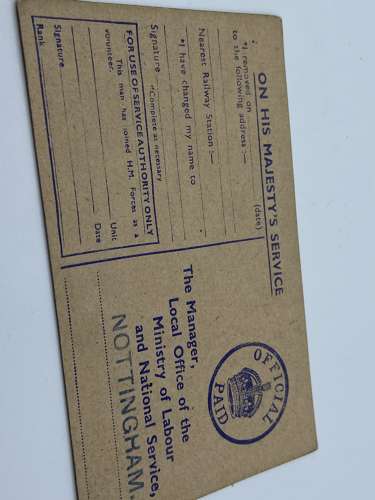 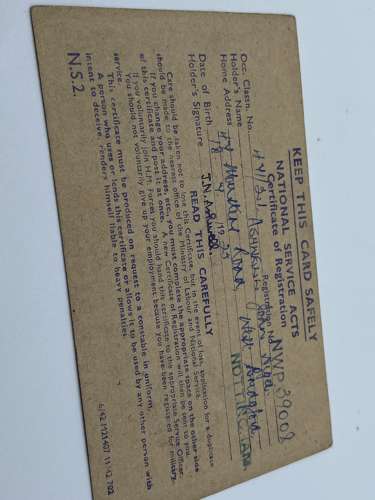 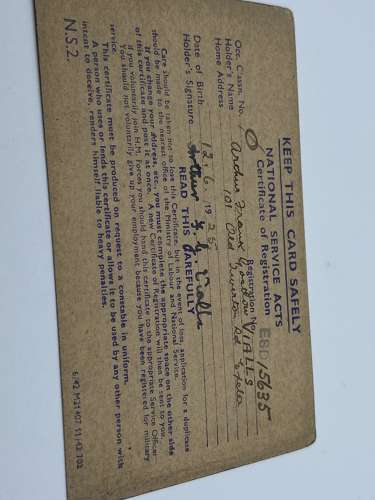 For sale are a Pair Of WW2 Nottingham & Exeter National Servicd Acts Certificates. These certificates are for John Nigel Ashwell, Nottingham and the other is for Arthur Frank Goodow Vialls, Exeter. The National Service (Armed Forces) Act 1939 was enacted by the Parliament of the United Kingdom on 3 September 1939, the day the United Kingdom declared war on Germany at the start of the Second World War. It superseded the Military Training Act 1939 (passed in May of that year) and enforced full conscription on all male British subjects between 18 and 41 who were UK residents. It was continued in a modified form in peacetime by the National Service Act 1948. These will be sent 1st class signed for and dispatched within two to three working day’s.