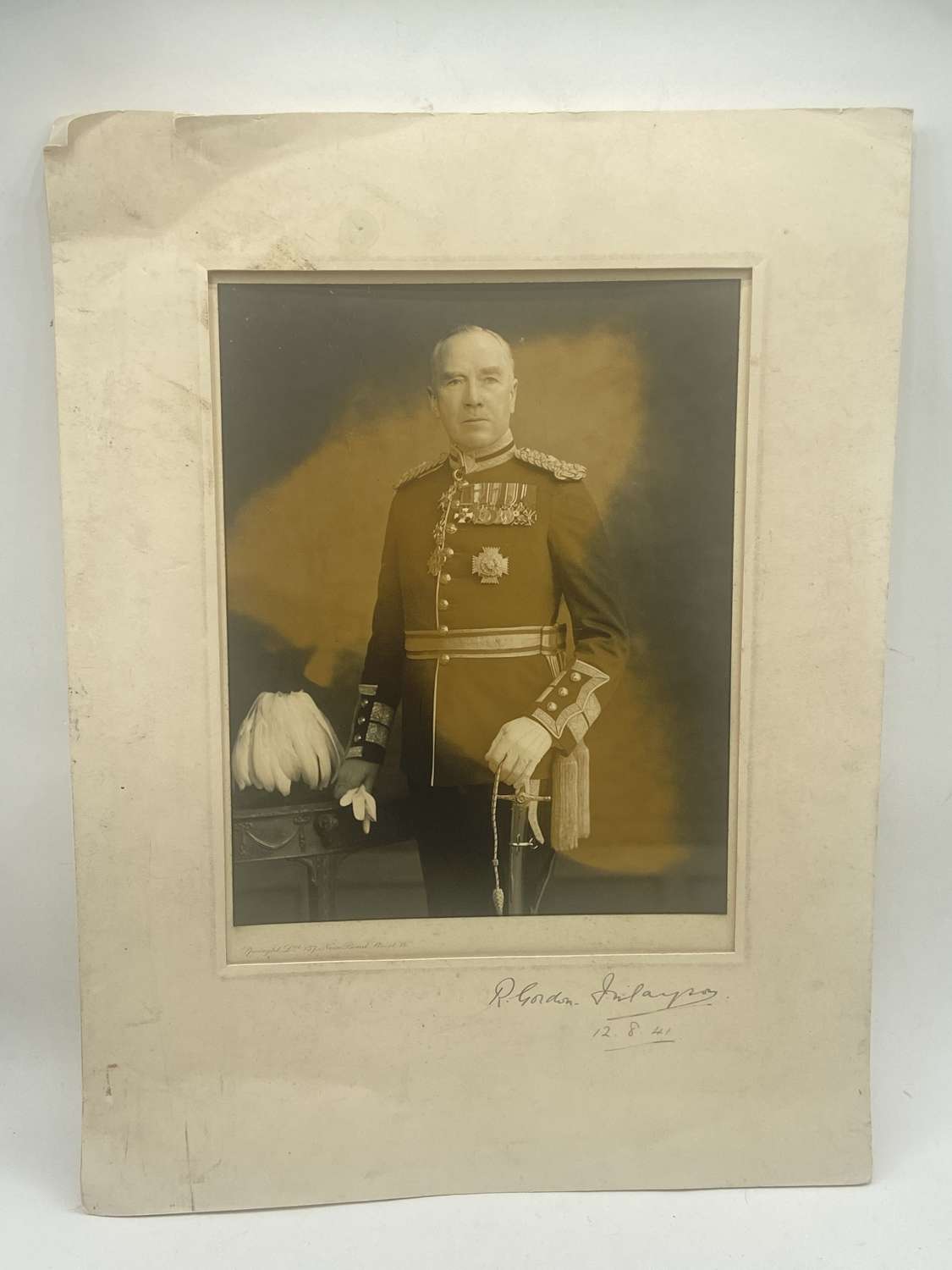 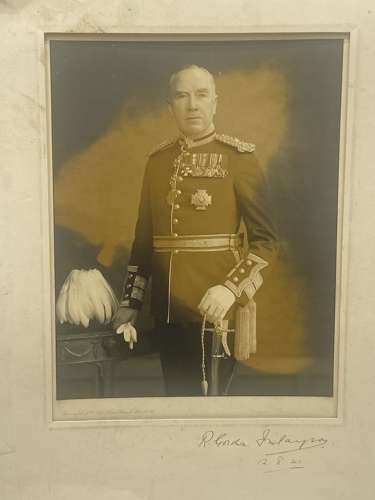 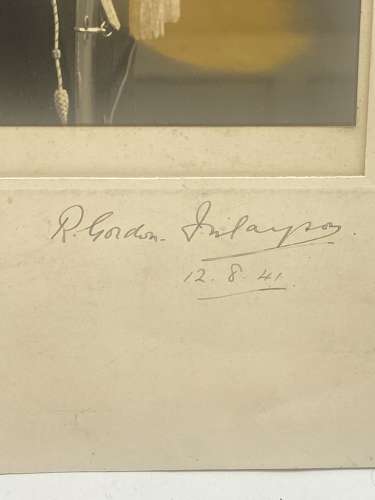 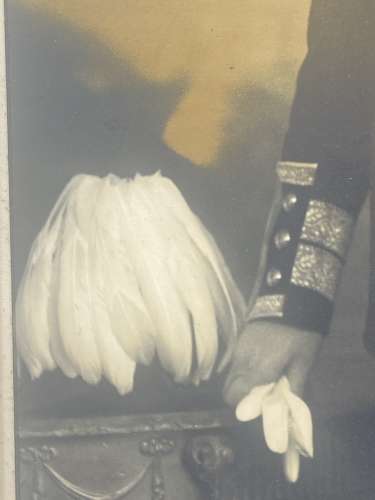 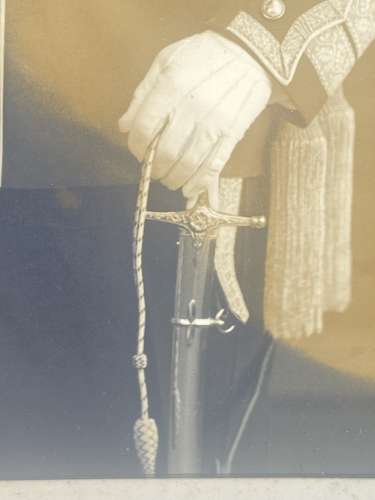 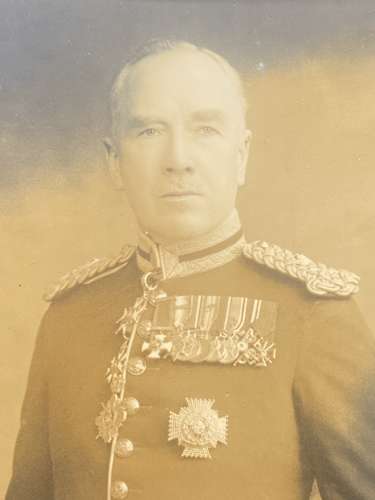 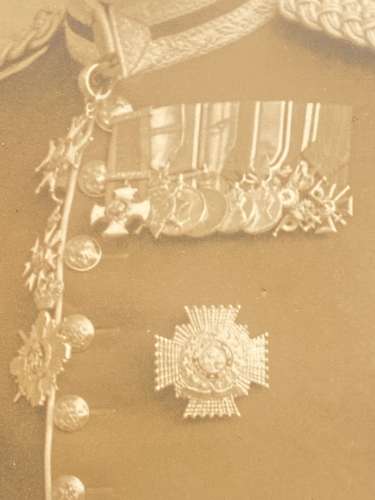 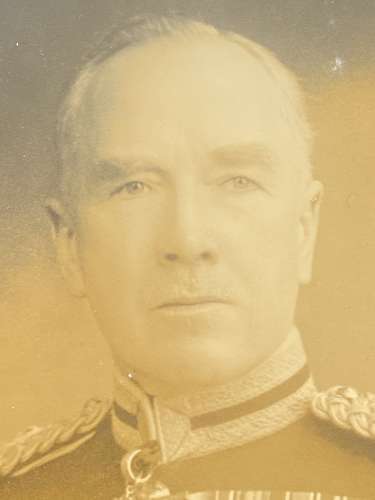 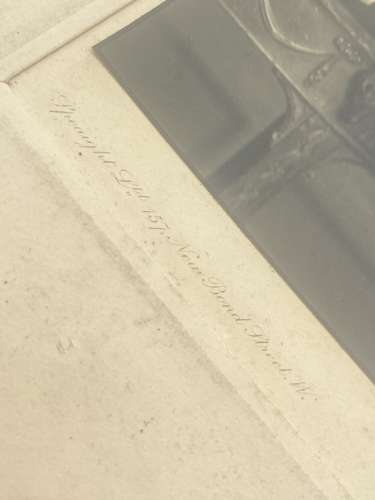 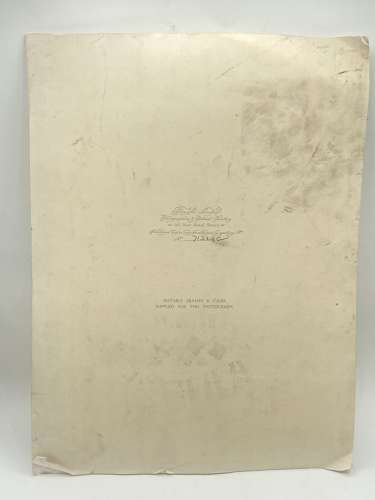 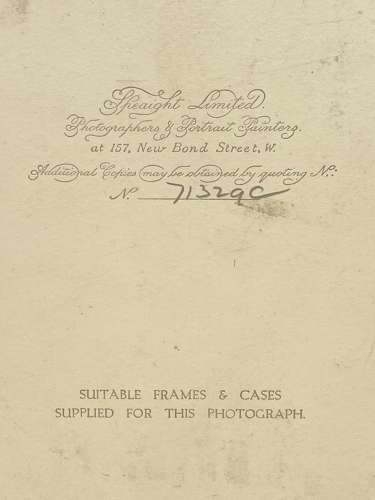 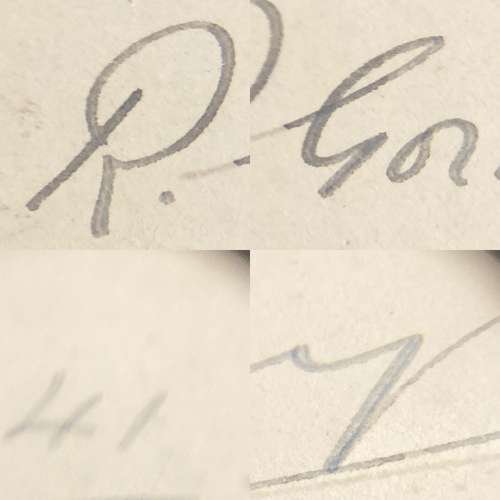 General Sir Robert Gordon-Finlayson KCB CMG DSO (15 April 1881 – 23 May 1956) was a senior British military officer who was appointed Adjutant-General to the Forces in 1939.

Finlayson entered the British Army from the Suffolk Militia and was commissioned into the Royal Artillery as second lieutenant on 17 March 1900. He was promoted to lieutenant on 3 April 1901, and was attached to the 131 battery of the Royal Artillery, stationed at Chatham. Seconded to serve with the Imperial Yeomanry during the Second Boer War in South Africa on 25 April 1902, he received the temporary rank of captain serving in the 24th battalion, Imperial Yeomanry. He vacated his appointment with the Imperial Yeomanry on 1 August 1902.

He served during the First World War initially as a Royal Artillery officer with 7th Division from 1914 and transferring to 3rd Division in 1915. He was awarded the DSO in 1915. He became Deputy Assistant Adjutant General, 1 Army Corps in 1916 and then General Staff Officer to a Special Mission to Russia in 1917.

After the War he was Deputy Commander, North Russia Forces, a post he held from 1918 to 1919. He then became an instructor at the Senior Officer School in 1919 before attending the Staff College, Camberley and being appointed Military Assistant to Chief of the Imperial General Staff in 1921. He went on to be a General Staff Officer at the War Office in 1922 and joined the Staff College in 1925.

He also served in World War II being appointed Adjutant General in 1939. In this role he was responsible for organising the Home Guard to defend the United Kingdom in the face of invasion. He was also responsible for the Army Council introducing a colour bar, whereby only those of pure European ancestry could be commissioned as officers.

He became General Officer Commanding-in-Chief, Western Command in 1940 from which post retired in 1941.

In retirement he was appointed a Special Commissioner for the Imperial War Graves Commission in 1942 and of the Duke of York's Royal Military School also in 1942.

He was a Deputy Lieutenant for Suffolk. He lived in Kersey in Suffolk.

He was churchwarden of St Mary's Church, Kersey and a memorial was erected in his memory in the church.

He was married to Mary and together they went on to have two sons, Air Vice Marshal James Richmond Gordon-Finlayson, Major-General Robert Gordon-Finlayson and a daughter, Mary Leslie, who married to become Mary Boyle, Countess of Cork.

Richard Neville Speaight took up photography at the age of 12 while still at school. He subsequently worked for two years with the camera-makers Sands and Hunter, and at the age of 17 became apprenticed to the theatrical photographers Martin and Sailnow, who were based in the Strand, London, where they took photographs on the stage of the old Gaiety Theatre. In 1896, with his brother, Speaight started the firm of F. & R. Speaight in Regent Street. In 1902 he moved to palatial galleries in Bond Street to become Speaight Ltd. As President of the Professional Photographers Association, Member of the Council and Treasurer, he devoted a huge amount of effort to raise standards and promote portrait photography. A regular exhibitor at the London Salon and RPS, Speaight published his autobiography, Memoirs of a Court Photographer, in 1926, the year in which he took the first official photographs of the future Queen Elizabeth II. In the Edwardian era he was dubbed the 'Photographic Laureate of Children's Photographers'. In 1911 he purchased Alice Hughes's collection of 50,000 original negatives of aristocratic portraits of children and their mothers to add to his similar collection of work numbering more than 100,000. This archive, which weighed more than 17 tons, was destroyed during World War II. Most of the remaining portrait photographs are currently on display in the national portrait gallery.

Condition wise, it’s mainly in good condition with a clear capture of his medals, insignia etc, however there appears to be light damage where the portrait photograph has lightened in colour. So please see photographs for more details.This will be sent via special delivery and dispatched within two working days.