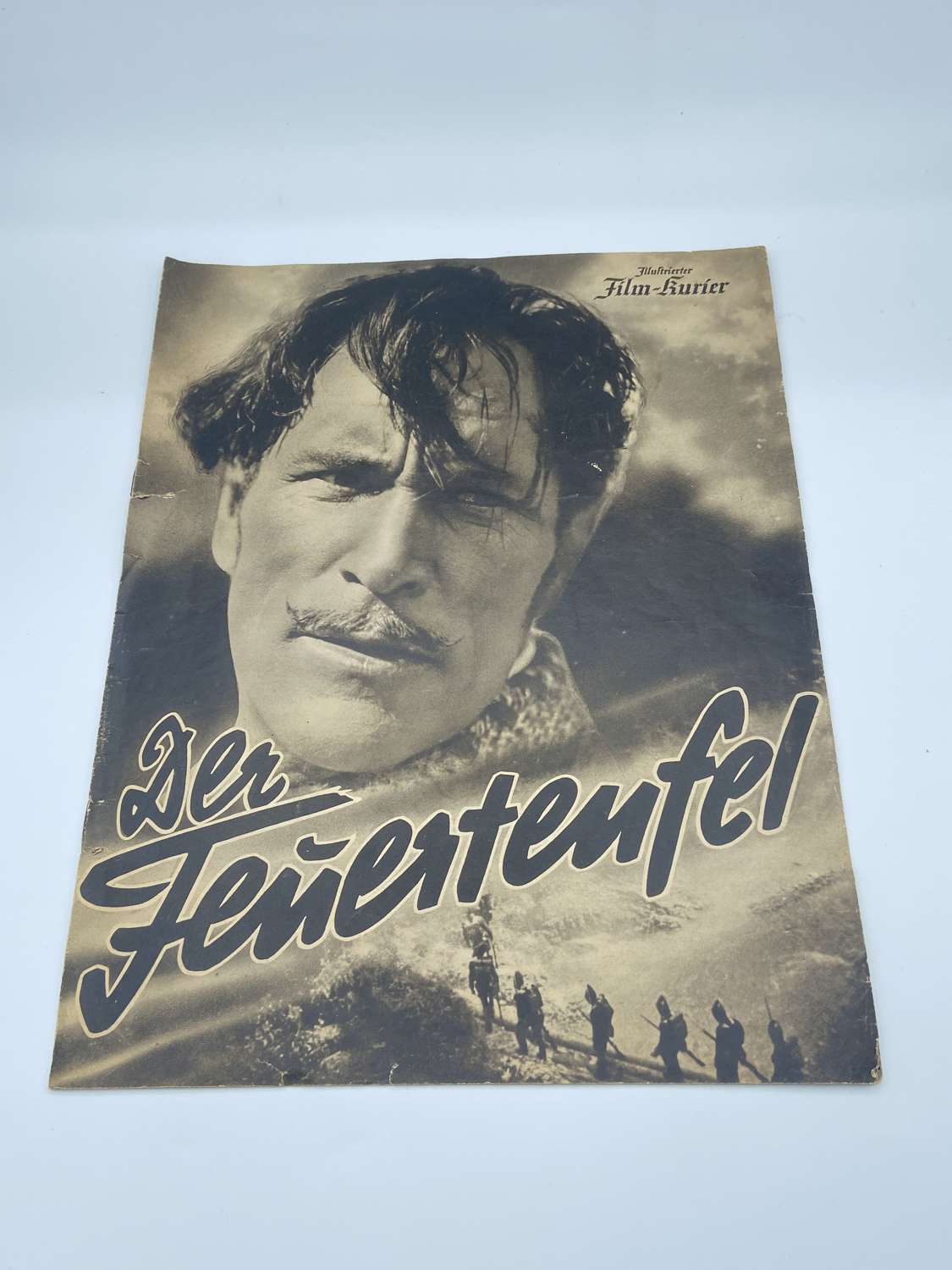 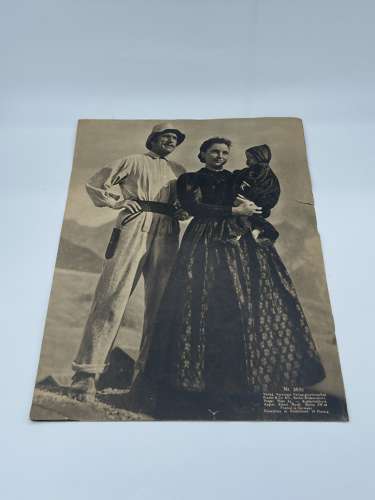 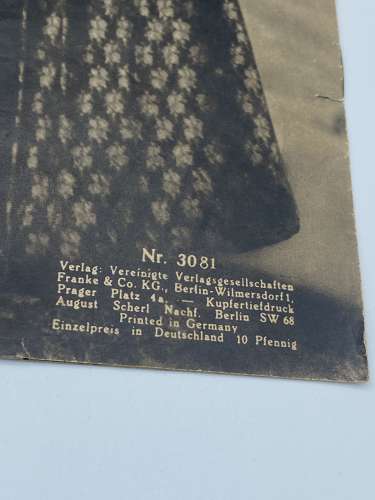 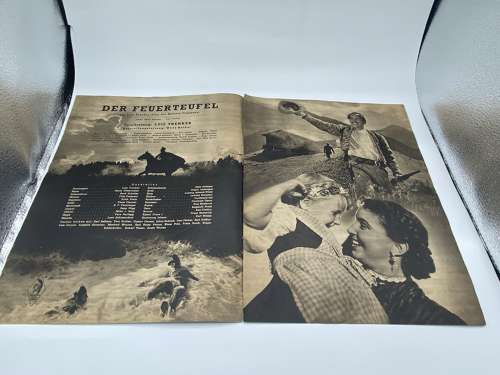 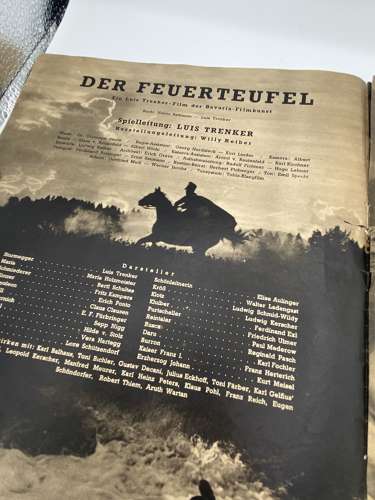 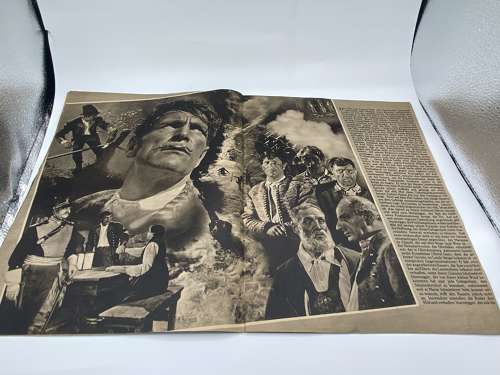 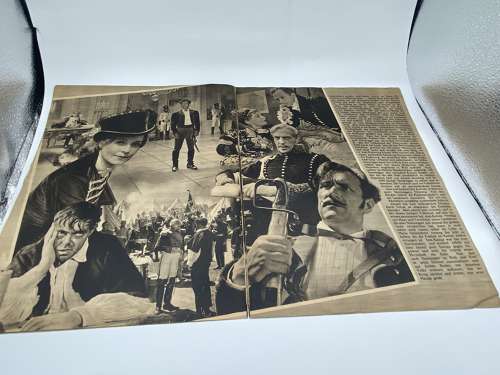 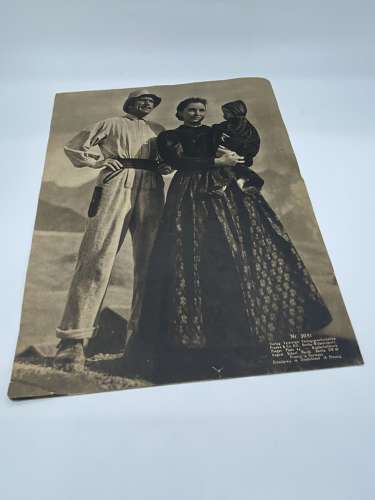 For sale is a WW2 German 1940 released Film Booklet On DER FEUERTEUFEL which is a movie about the time of the War of Liberation against Napoleon's French occupation authorities in Prussia and Austria (1813). The Carinthian woodsman Sturmegger is desperately trying to win freedom for his townsmen in the armed struggle against the French. Together with a like-minded group of men, he one day attacks a coach, in which there is suspected to be a French general. Shortly afterwards, Sturmegger is identified as the mastermind behind the assault and is arrested. This is in good condition. Guaranteed original or money back guaranteed. This will be sent 1st class signed for and dispatched within two to three working day’s.