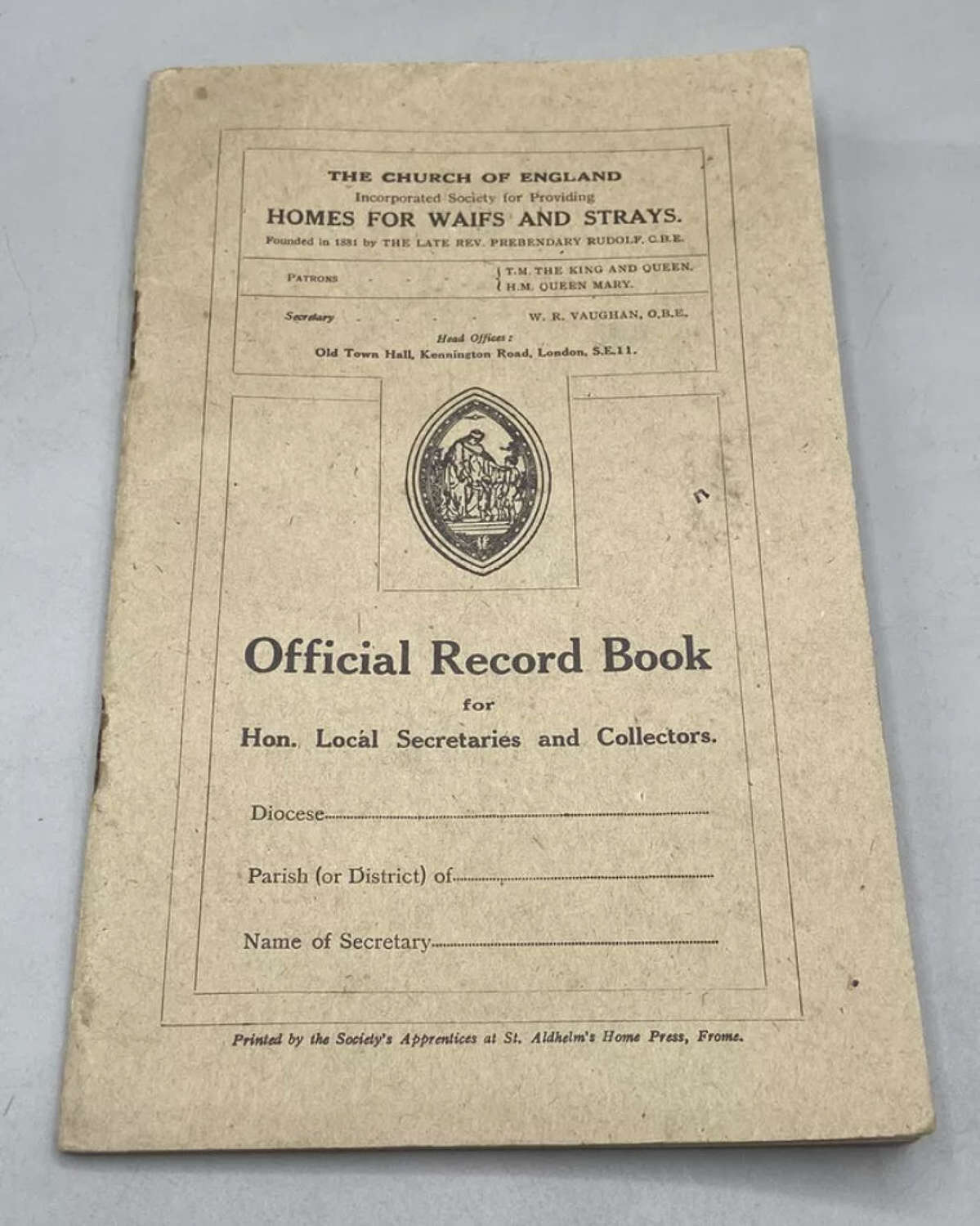 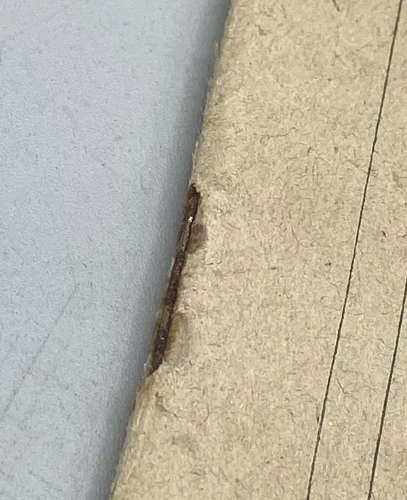 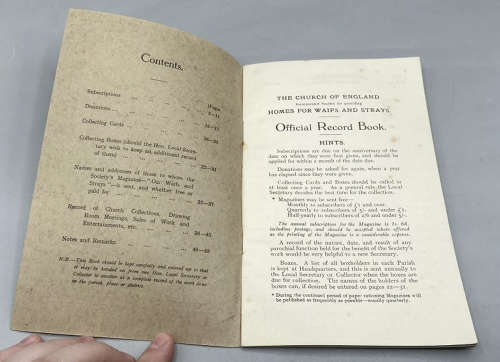 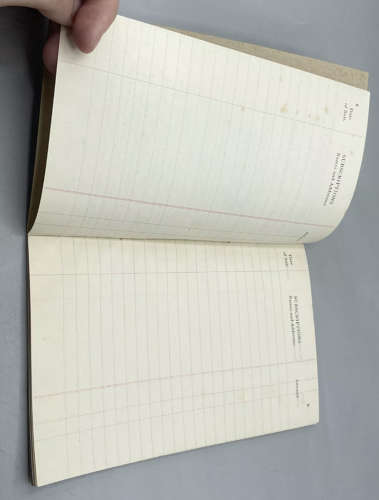 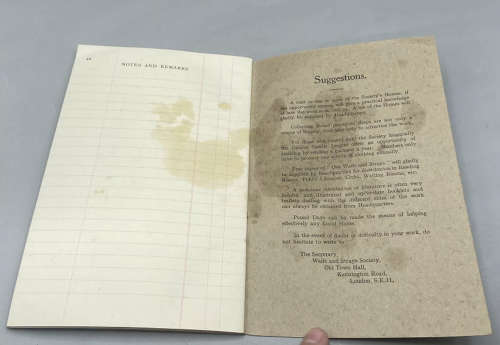 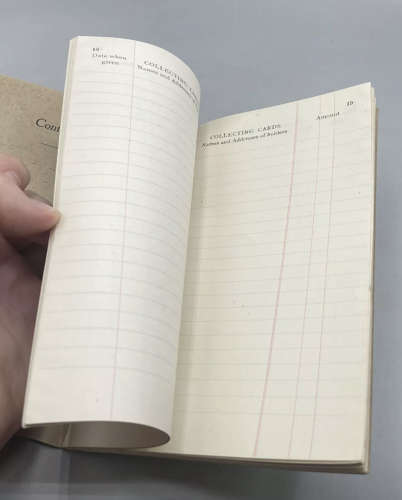 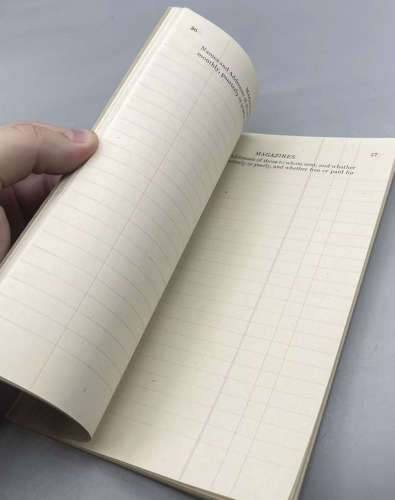 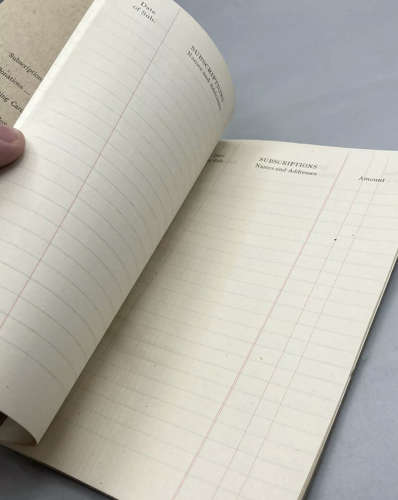 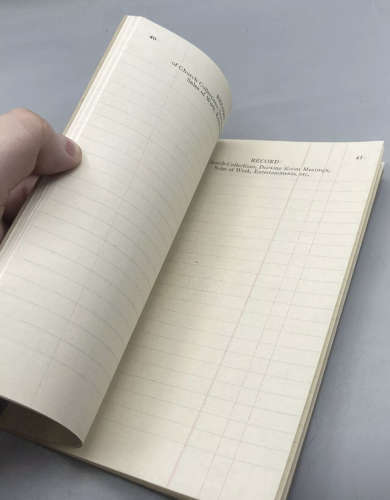 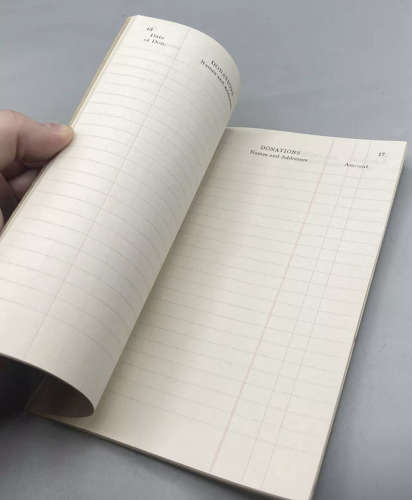 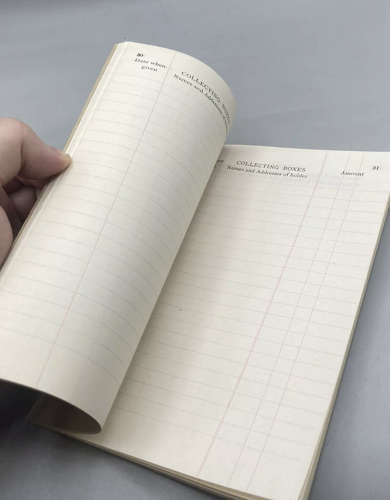 For sale is a very rare un-issued WW2 British Home Front Waifs and Strays Collection Book. This is a rare piece of history and was produced during wartime Britain, due to rationing notes. The rationing notes can be seen on the inside front cover “*During the continued period of paper rationing Magazines will be published as frequently as possible-usually quarterly.”

History of the charity:

The Waifs and Strays' Society was founded in 1881 by Edward de Montjoie Rudolf (1852 -1933). He was a civil servant. He also worked with his brother, Robert, as Sunday School teacher, in the parish of St Anne's, South Lambeth, London. This was a poor area with many needy children.

The reason for starting the Society

One day in 1881 two brothers who attended the Sunday School suddenly stopped coming. They were later found in a neglected state begging for food from workers at a local gasworks. Their father had died, leaving their mother with seven children to look after. She was unable to support the boys, but she did not want the family to go into a Workhouse. The boys had to fend for themselves.

The Rudolf brothers tried to find a Church of England Home for the boys to go into, but they could not find one that would take them without requiring a payment. The boys were eventually admitted free of payment into a Home which was not allied to any particular Church.

Edward Rudolf decided that there was a need for Church of England Homes for destitute children that didn't necessarily require payment. He thought it was important that children in these circumstances could receive the teachings of the Church of England.

How the Society was established

Edward wrote letters to many people, mostly members of the clergy, whom he thought might be interested in helping establish the children's homes.

On 31 March 1881 an inaugural meeting took place. It was attended by Edward and Robert Rudolf, members of the clergy and other interested people. They set up a committee, and began making plans for fundraising for the newly formed organisation.

The first homes and children

In December 1881 a house in Friern Road, East Dulwich in South London was rented with the intention of it becoming the first home.

In January 1882 a house in Clapton, London was rented and set up as the first boy's home.

The first children were received into the Society's care on 14 February 1882.

The Society grew very rapidly. By 1890, just 9 years after the inaugural meeting, the Society was running 35 homes. It was also arranging foster care for children. In October 1890 there were nearly 1600 children in its care.

Changes of name and role

This is in exceptional condition and was most likely never issued. Please see photos for more details. Guaranteed original or money back. This will be sent first class signed for and dispatched within two to three working day’s.