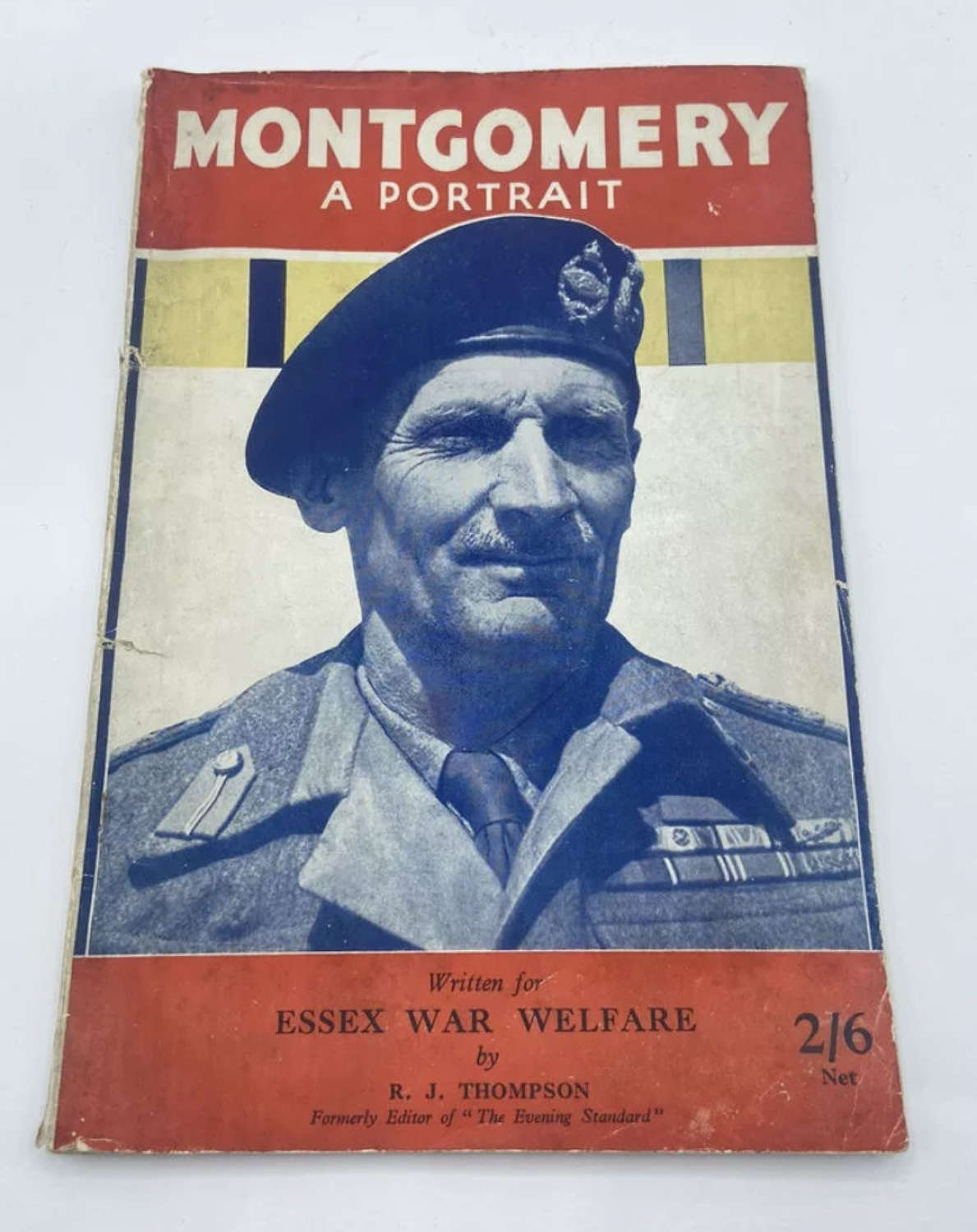 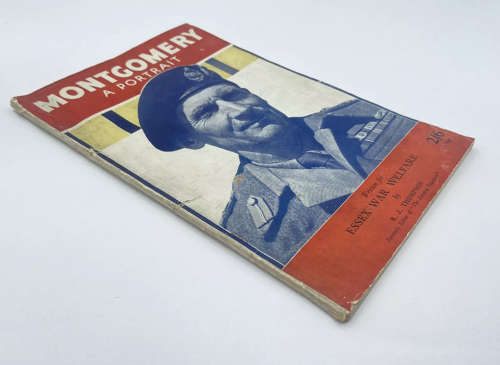 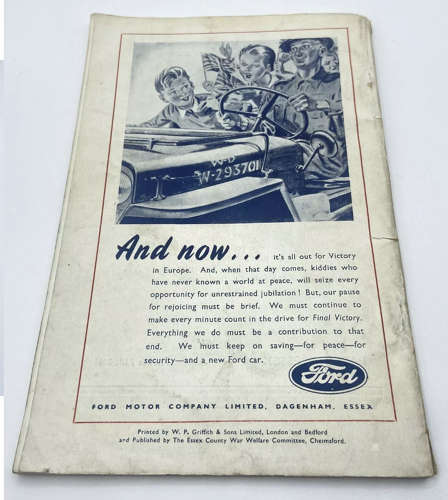 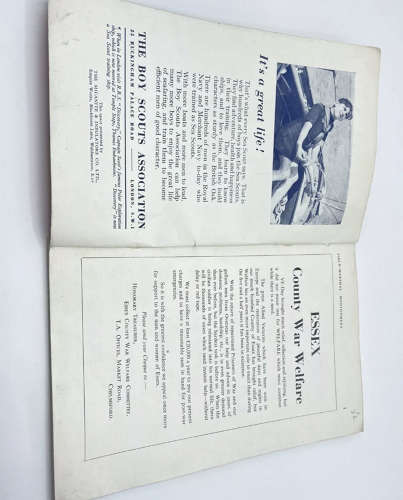 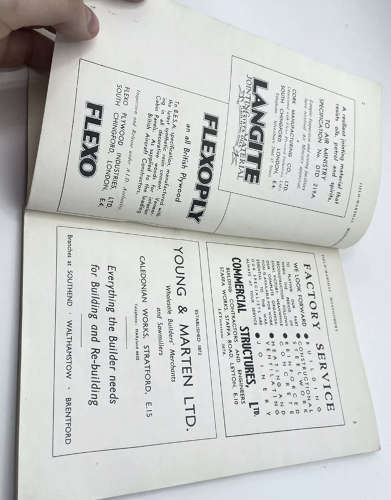 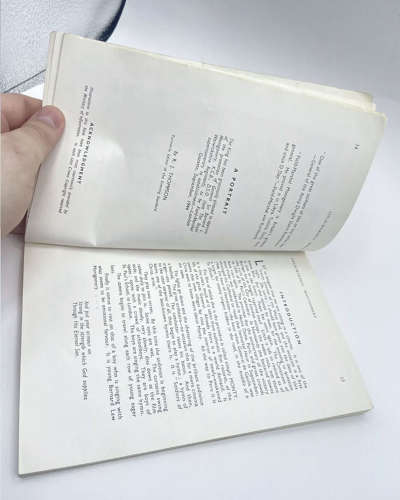 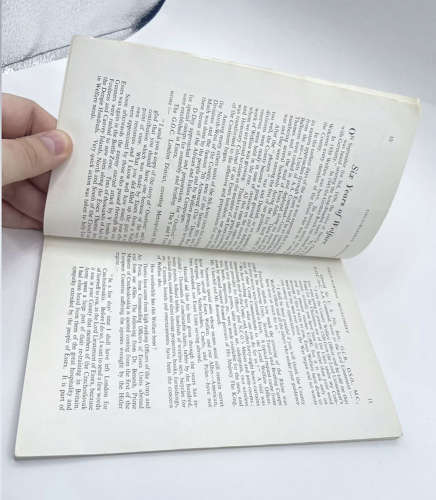 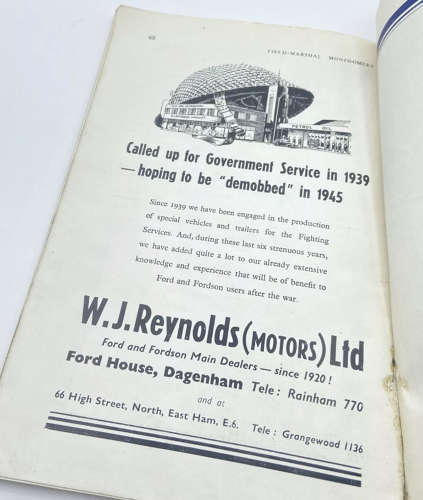 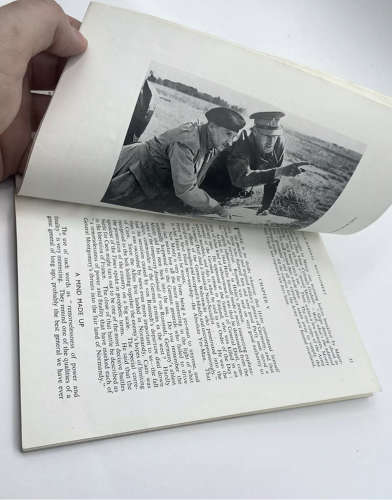 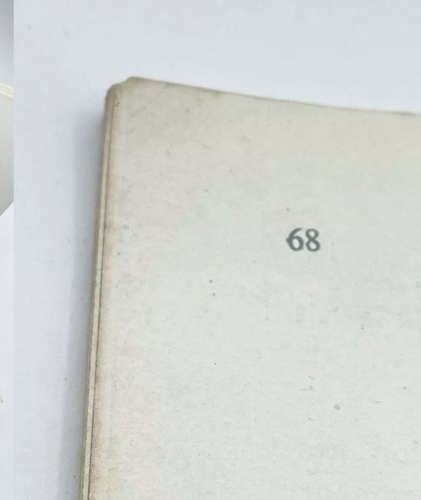 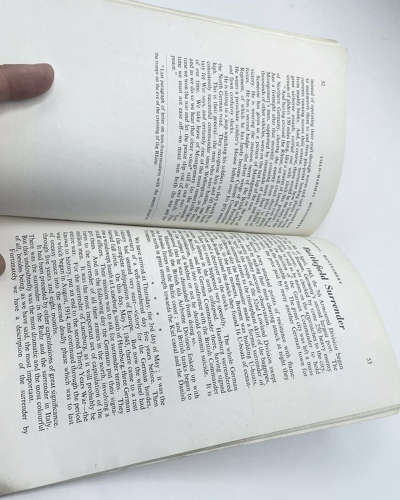 For sale is an interesting WW2 British ‘Montgomery A Portrait’ written for Essex war welfare by R.J. Thompso former edition of the evening standard Reflective Magazine Before his Promotion from the king.

This magazine contains 72 pages which shows all the highlights of Montgomery’s service, including photographs, texts, accounts etc. This magazine is in great condition.

Extracts from the front of the book:

“FIELD-MARSHAL MONTGOMERY “One of the great soldiers of this or any other war." -General of the Army Dwight David Eisenhower “Field-Marshal Montgomery is Britain's greatest general. He proved it in Libya, Tunisia, Sicily, Italy and since D Day."-Field-Marshal von Rundstedt. A PORTRAIT. The King has been graciously pleased to approve of the promotion of General Sir Bernard L. Montgomery, K.C.B., D.S.O. (late The Royal Warwickshire Regiment), to be Field-Marshal supernumerary to establishment.-London Gazette, September, 1944. By R. J. THOMPSON Formerly Editor of the Evening Standard.

ET us imagine that we are sitting in a cinema. It is one of the Lluxury cinemas of the should have and the occasion is a first night. Oh, sorry; I should have given you the date of this event first. But that cannot be done, for the evening in question is one in the future. Peace has come again. The Continent of Europe has at length repaired itself. Little is left to remind us of the ruins of the City of London except the noble vista, not there in 1939, of St. Paul's Cathedral. In Normandy the battered towns have risen again. The previous day the anniversary of the victory over Hitler was celebrated in Notre Dame, Paris, and great crowds thronged the Cathedral to recall that Immortal Hour in September, 1944, the hour of liberation the hour when General de Gaulle was a target for enemy snipers hidden in the roof, in the middle of a Te Deum ! The film of which this is the première is called simply MONTY. It is the story, much of it taken from authentic film records, of the life of the great General. Already there is a world demand. It seems that even villages far into the interior of newly-awakened China want to know more about Monty. All the way to Peru it is the same. The lights go down and the chattering of the brilliant audience is hushed. The great orchestra-no occasion this for a mere cinema organ-sits poised. The conductor raises his baton. And then, to the utter surprise of all, they begin to play a hymn ; a hymn of battle, one of the best-known hymns there is. It is "Soldiers of Christ, arise." They play two verses. By this time the audience is beginning rather shyly to join in. Some eyes are wet. The curtains swing aside, and the music slowly, very slowly, dies down as the film opens; opens with a crowd of schoolboys. They are boys of St. Paul's School, in London. The boys are singing the same hymn. The camera begins to travel along each row of young eager faces. Finally it comes to rest on that of a boy who is singing with what seems to be emotional fervour. It is young Bernard Law Montgomery. And put your armour on. Strong in the strength which God supplies Through His Eternal Son.”