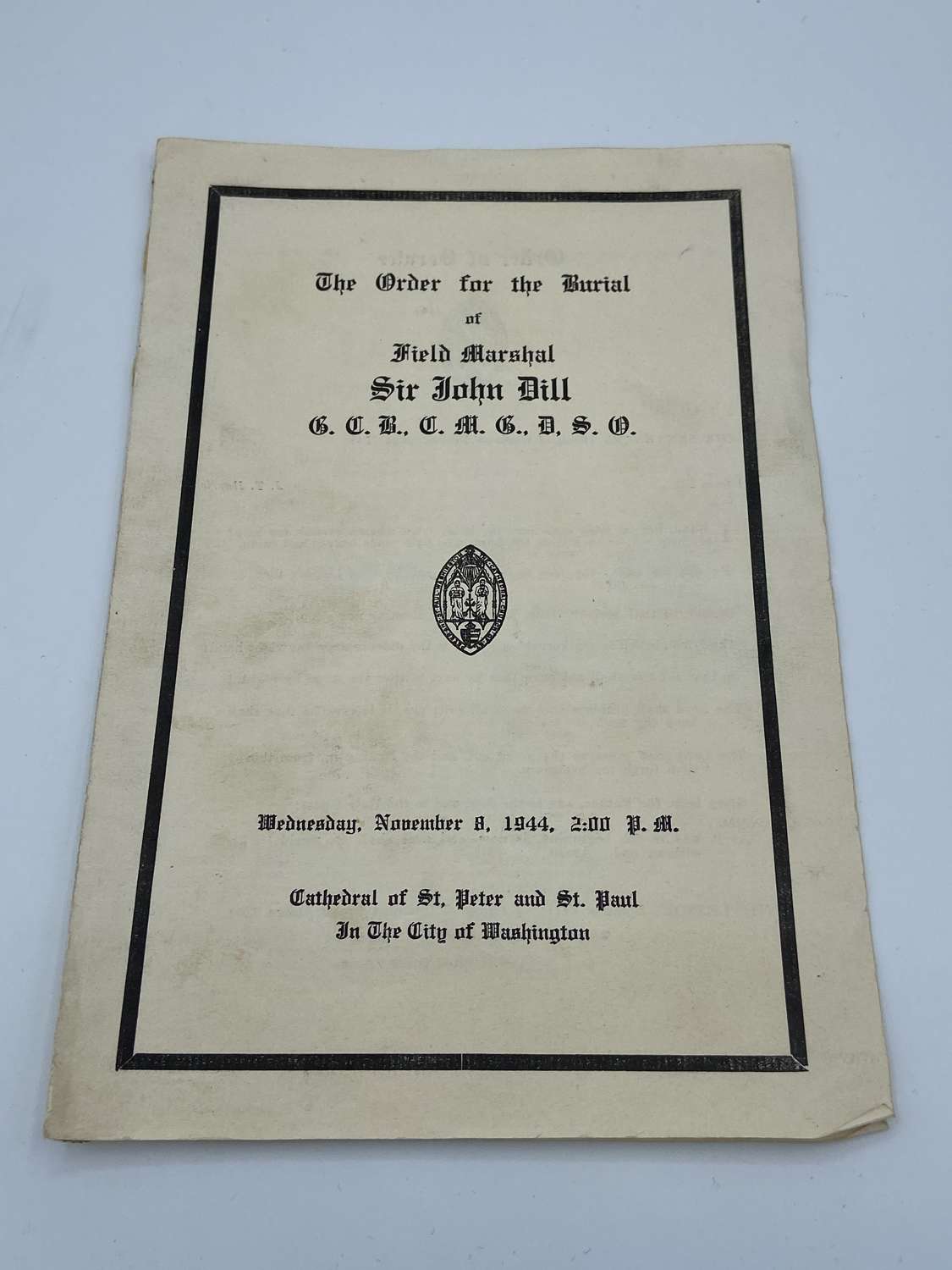 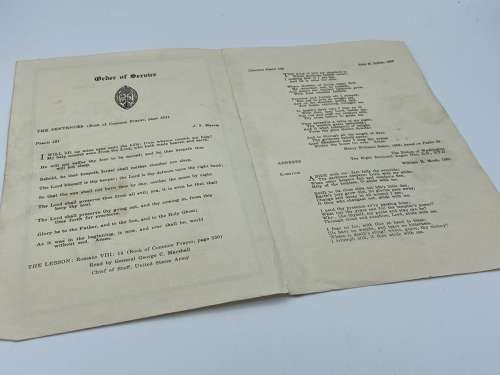 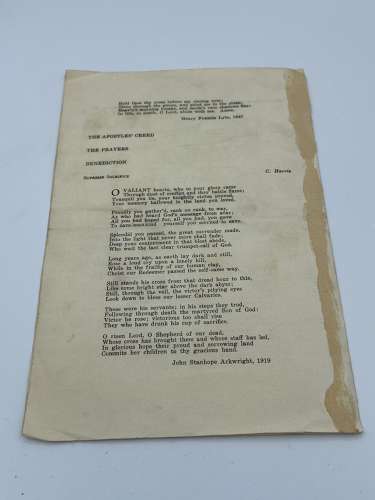 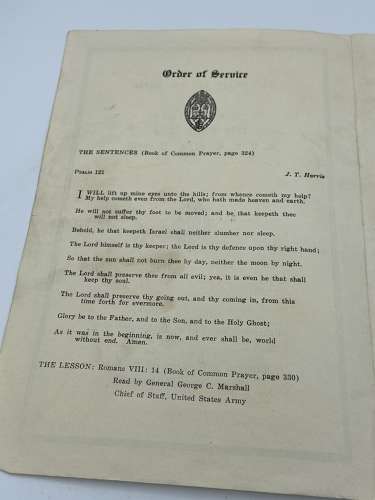 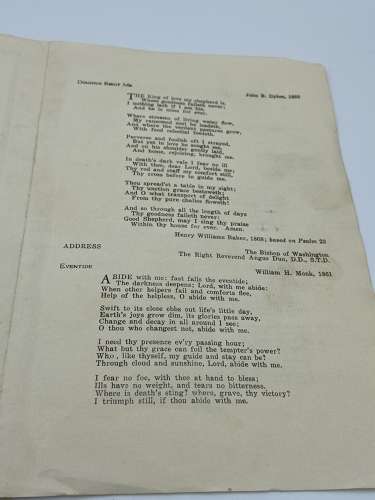 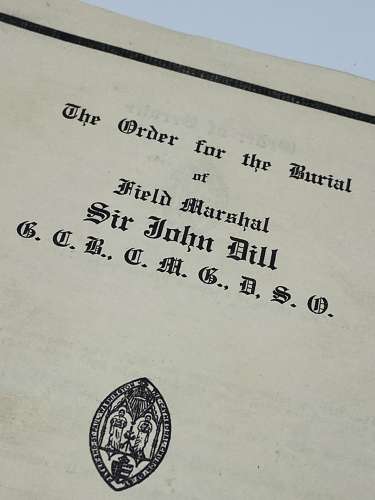 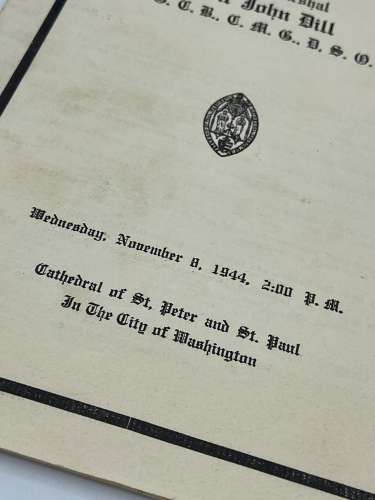 Field Marshal Sir John Greer Dill, GCB, CMG, DSO (25 December 1881 – 4 November 1944) was a senior British Army officer with service in both the First World War and the Second World War. From May 1940 to December 1941 he was the Chief of the Imperial General Staff (CIGS), the professional head of the British Army, and subsequently in Washington, D.C., as Chief of the British Joint Staff Mission and then Senior British Representative on the Combined Chiefs of Staff (CCS), played a significant role during the Second World War in the formation of the "Special Relationship" between the United Kingdom and the United States.