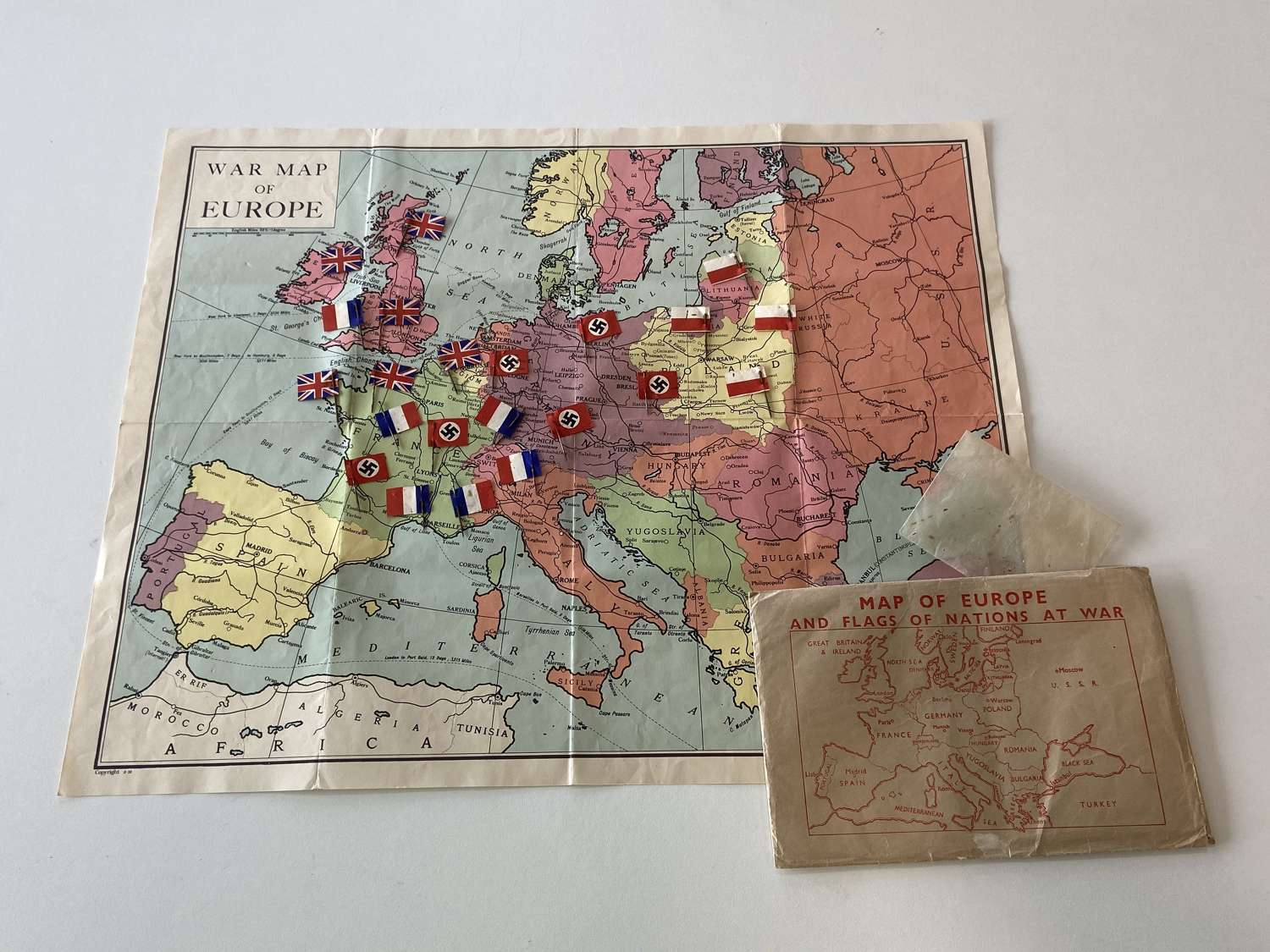 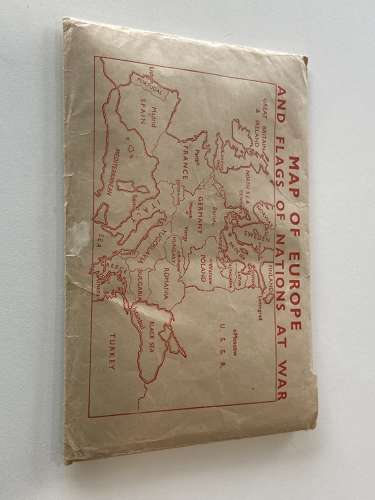 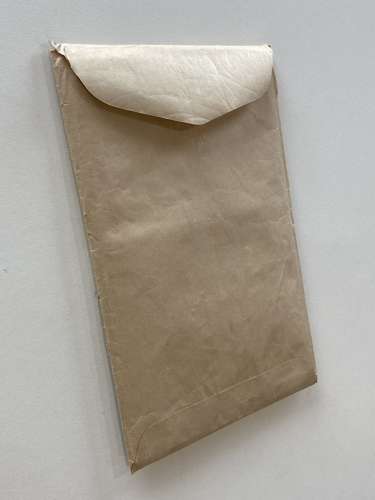 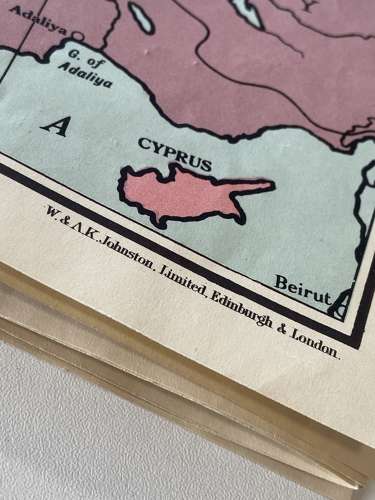 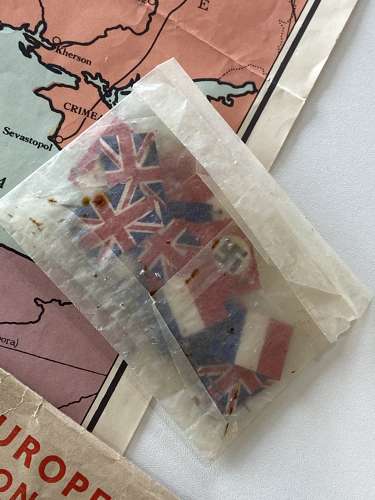 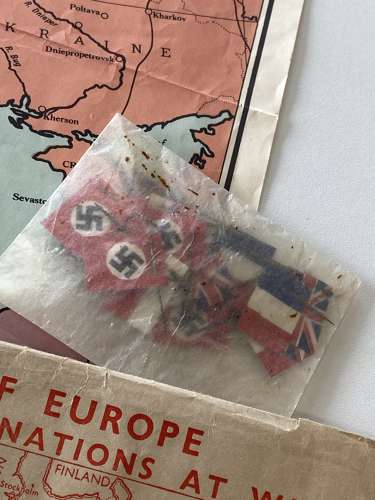 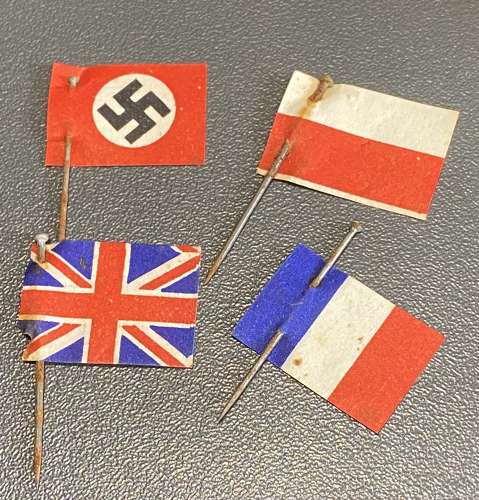 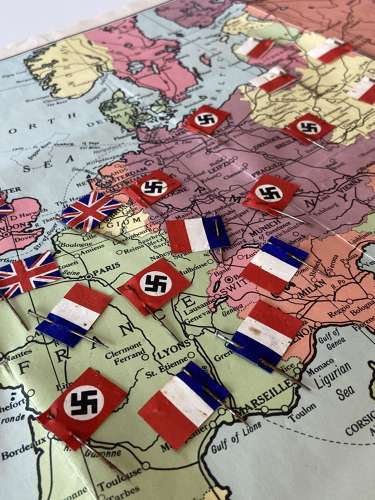 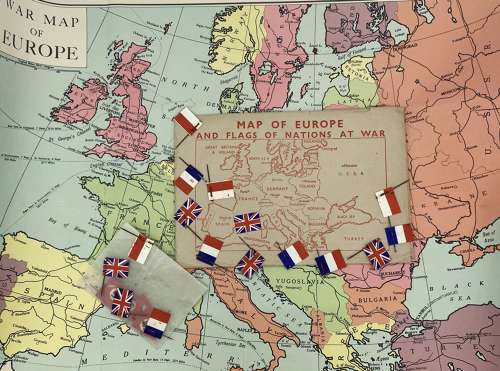 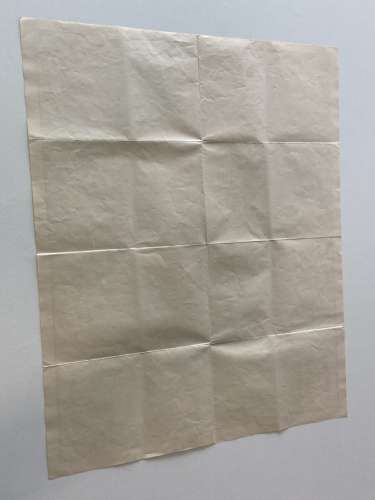 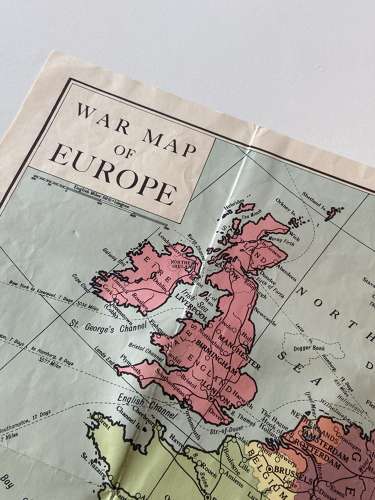 The firm of W. & A.K. Johnston was one of the major map publishing houses of the 19th century. William Johnston (1802–1888) and his brother Alexander Keith Johnston (1804–1871) originally trained as engravers, and founded the firm in 1826. Their offices were based in St Andrew Square in Edinburgh's New Town, with their printworks based at the Edina Works, off Easter Road. Keith Johnston became Geographer-Royal for Scotland in 1843, whilst William later became Lord Provost of Edinburgh and was knighted.

This will be sent special delivery and dispatched within two to three working day’s.