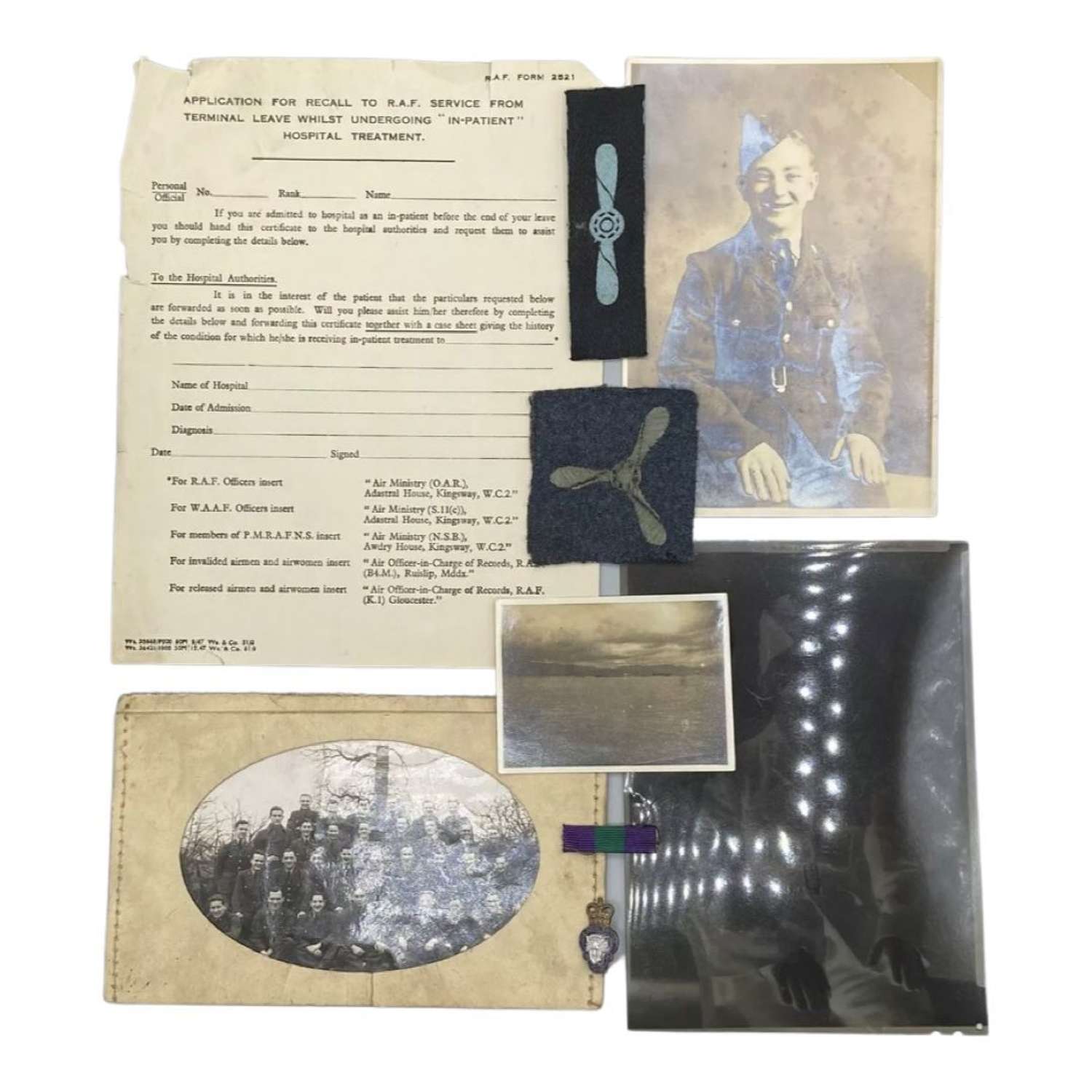 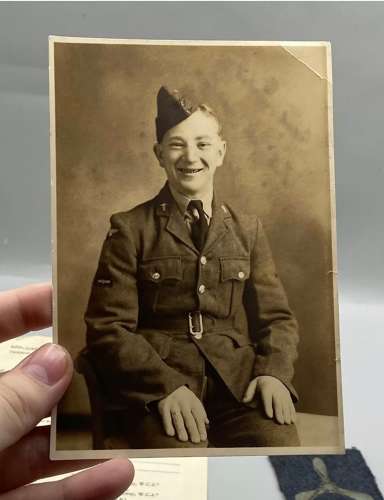 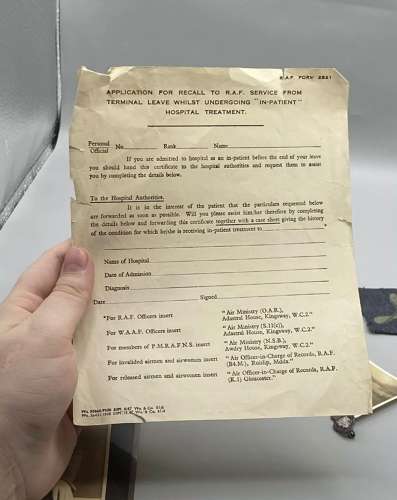 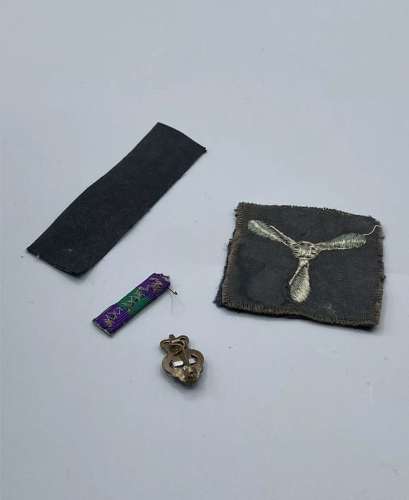 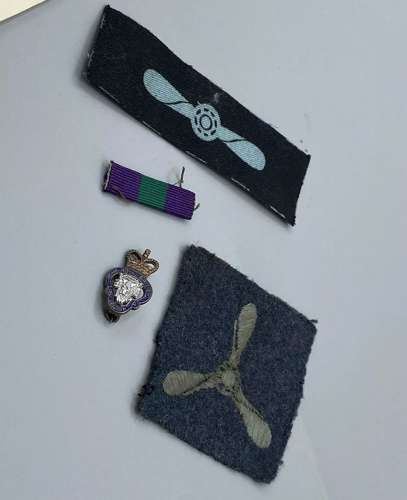 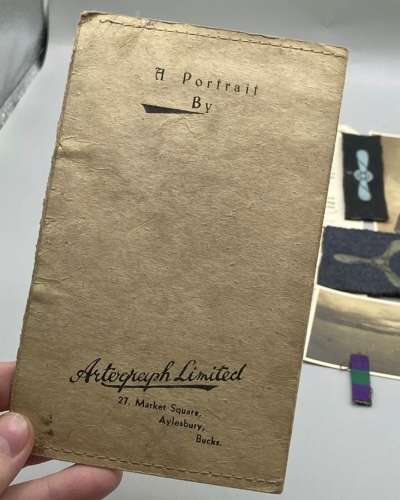 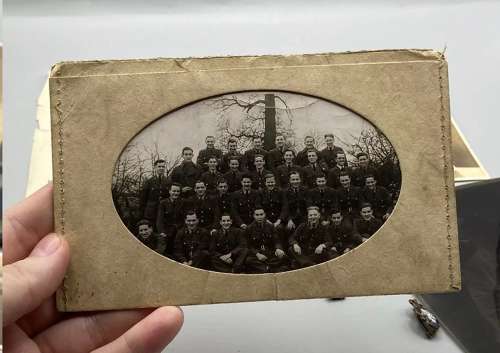 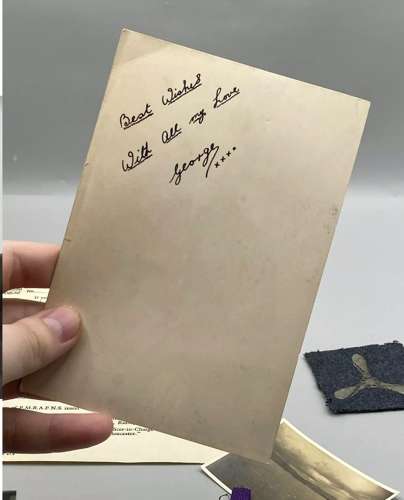 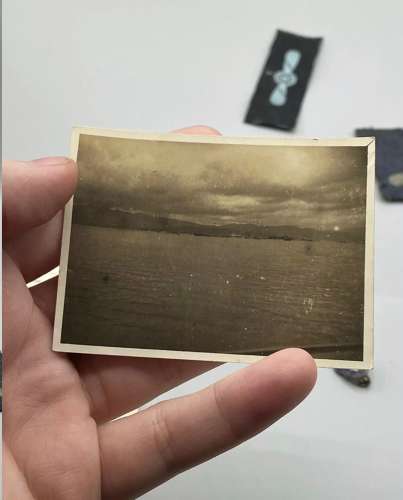 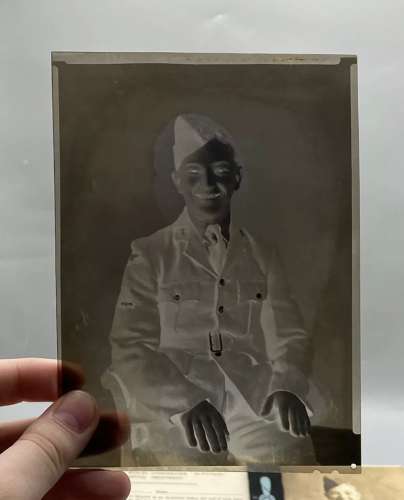 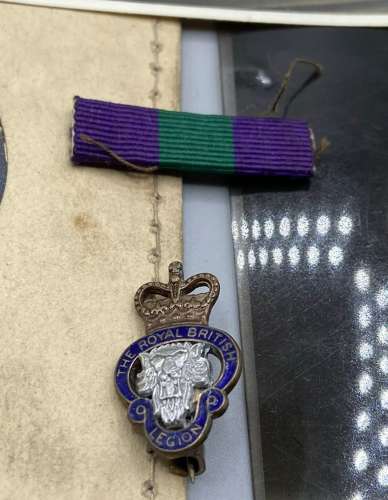 For sale is a small grouping of WW2 and early post war RAF Medic Royal Air Force Photographs, Document & Patches; all belonging to one man who can be seen in the singular portrait photograph. Everything seen in the photos is what you will receive, all from the 1940s. In the portrait the RAF medic is wearing a British expeditionary forces patch. A full list of content can be found below:

2. Black and white portrait photograph of RAF medic in uniform.