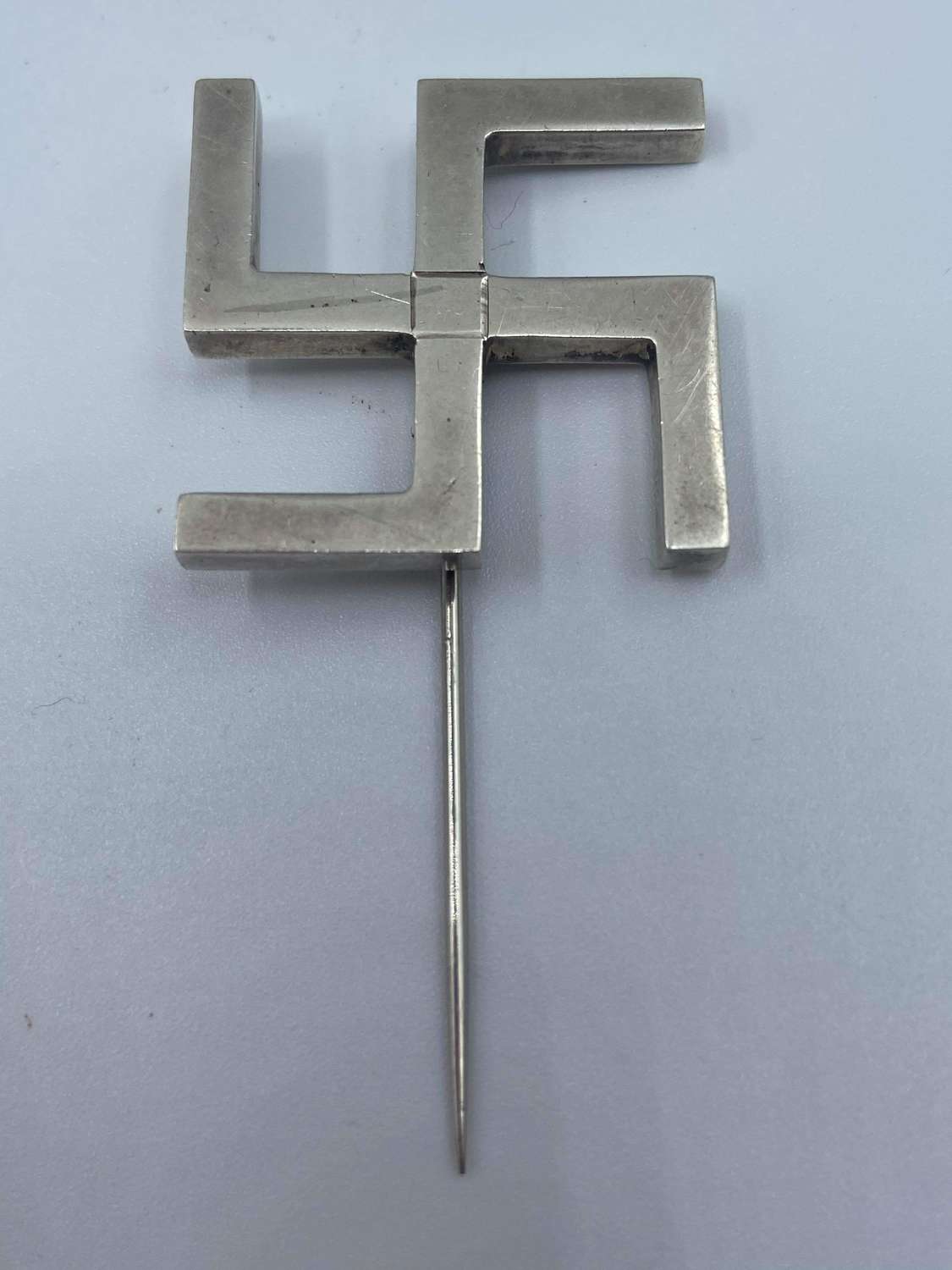 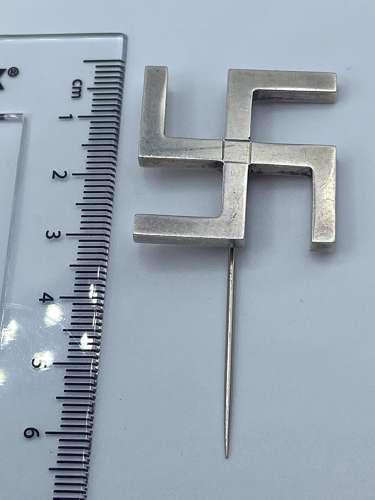 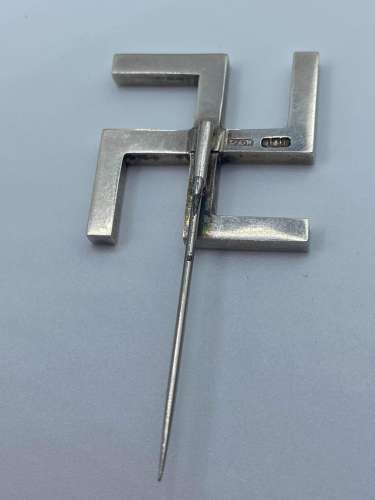 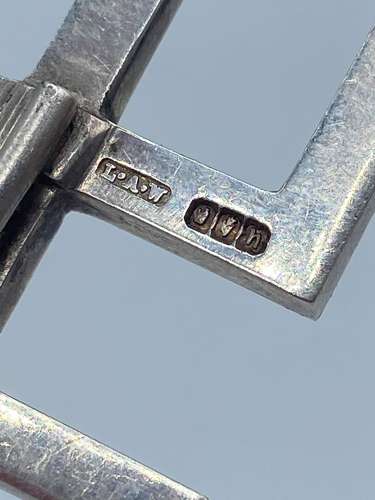 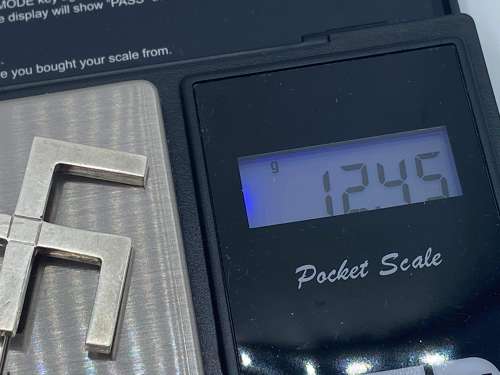 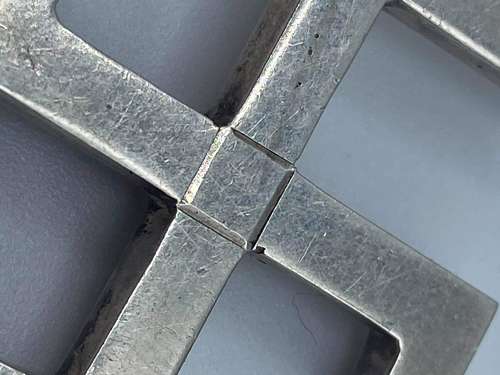 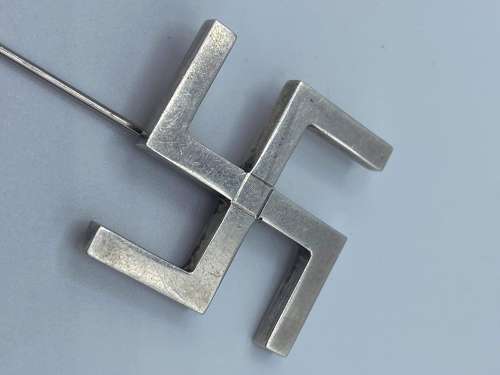 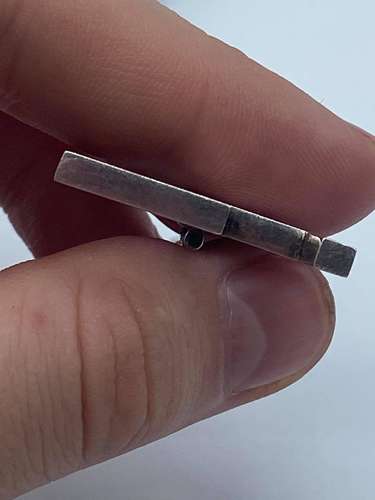 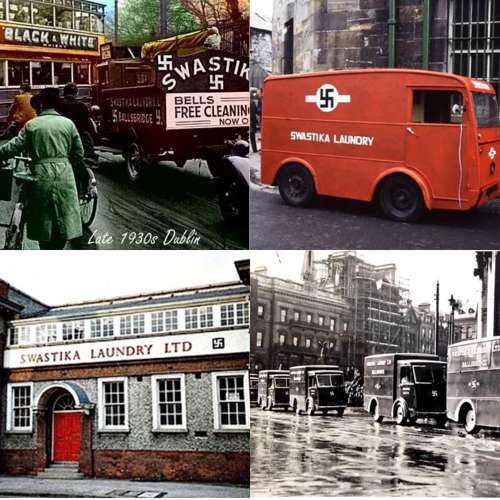 Though it may look like something from a Monty Python sketch, amazingly The Swastika Laundry was a real laundry service that operated in Dublin for almost 75 years. The company  adopted the now seldom used branding of a black swastika accompanied by a rather distinctive pallet of red and white.

The laundry was founded in 1912 by John W. Brittain (1872–1937) from Manorhamilton, County Leitrim, who was one of the "pioneers of the laundry business in Ireland", having founded the Metropolitan and White Heather Laundries in 1899. He was also purported to be the owner of a rather famous horse called Swastika Rose which was well known "to frequenters of the Royal Dublin's Society's Shows". Whether he styled his new company after his horse's name or simply liked the fact that at the time the swastika was a symbol of auspiciousness and good luck, it was unfortunate for Mr Brittain when in the 1930s, it became the main feature of Nazi symbolism as an emblem of Aryan race identity, and as a result, it has become stigmatized in the West by association with ideas of racism, hatred, and mass murder.

The company operated from Shelbourne Road Ballsbridge in Dublin 4, and used electric vans (quite ahead of their time), painted in red with a white swastika on a black roundel, to collect and deliver laundry to customers. In 1939, the laundry company felt compelled to change its name to "The Swastika Laundry (1912)" to make clear the distinction between its use of the name and symbol and the more recent adoption of the symbol by the Nazi Party in Germany.

The company was bought out in the late 1960s by the Spring Grove Laundry company, which continued to operate from the same site in Ballsbridge.

Even following the closure of the laundry, its brick chimney, emblazoned with a large white swastika, remained visible for some years from many places in the surrounding area, including the Merrion Road, a main road south from Dublin, right up until the premises closed in 1987.

Spring Grove sold the property for redevelopment in the early 21st century during the Dublin property boom of the 1990s and 2000s, as Ballsbridge was by then a popular and exclusive area of Dublin 4. An office development called "The Oval" was constructed on the site. The chimney, which is a protected structure, survives, but the painted swastika does not. The chimney is surrounded by the "oval" of the new development.

Some of the pictures are of the company in action.