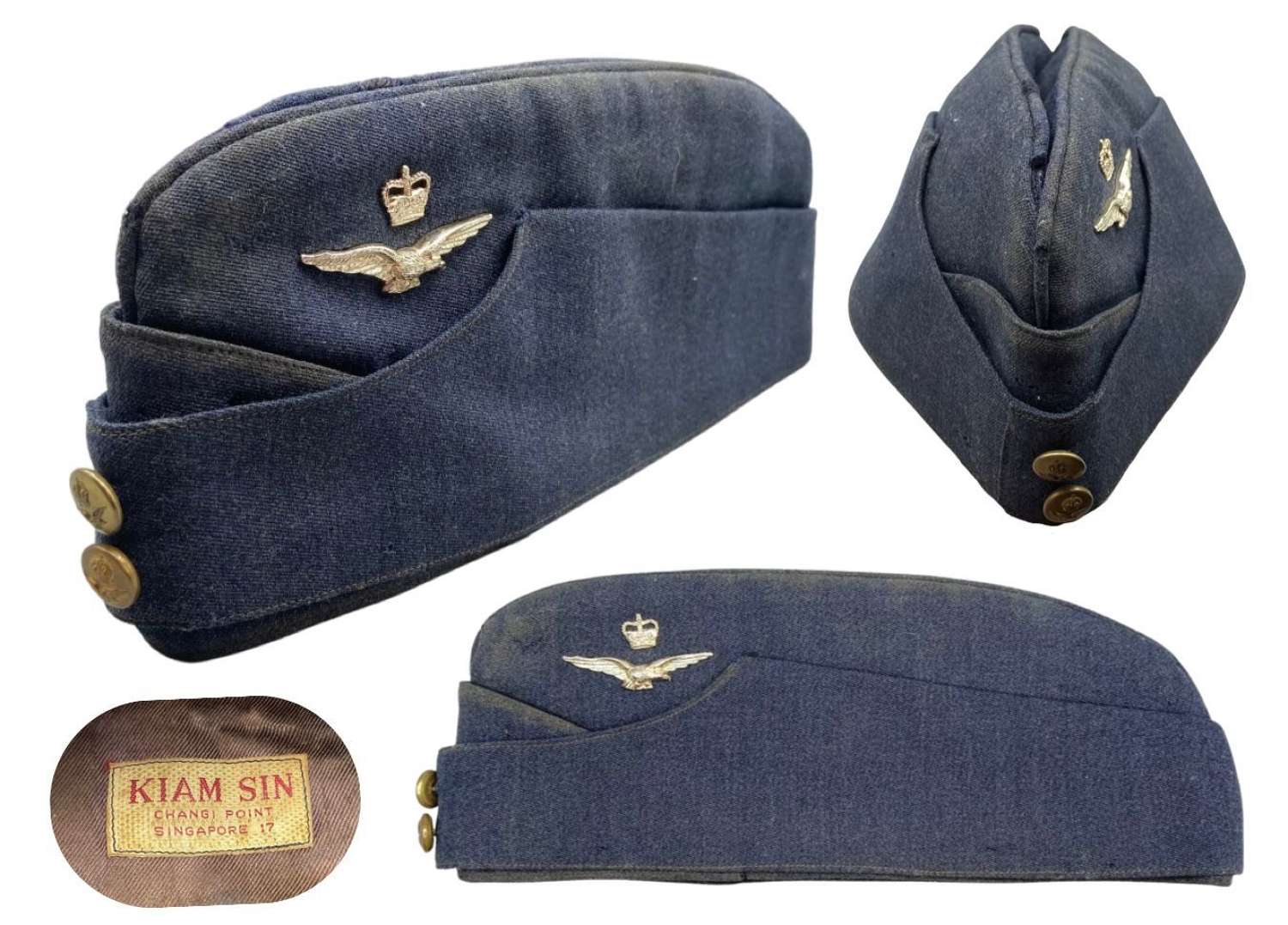 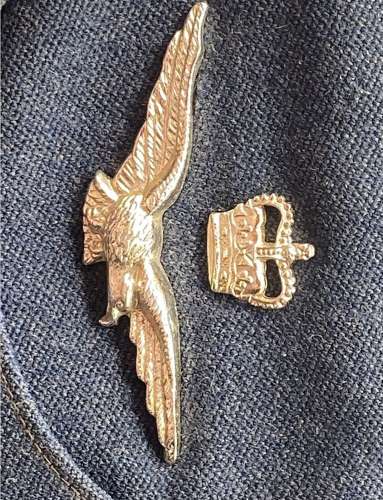 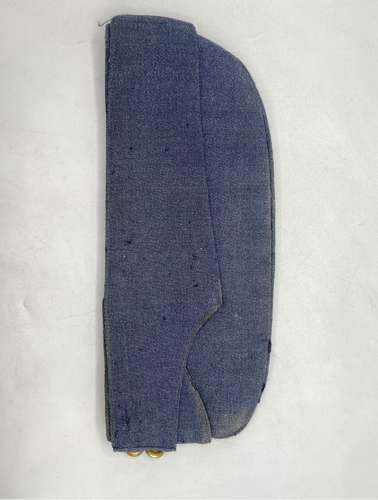 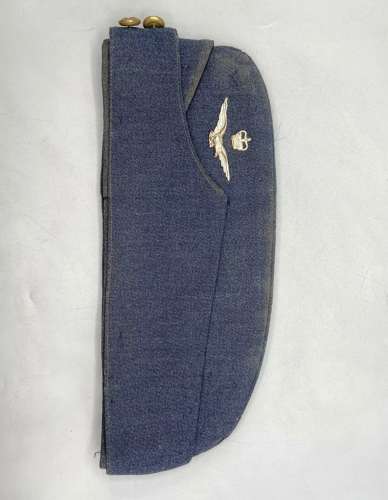 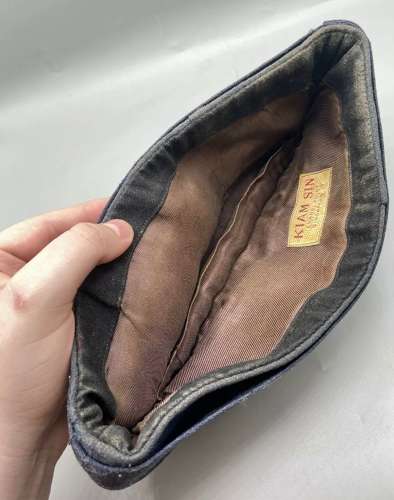 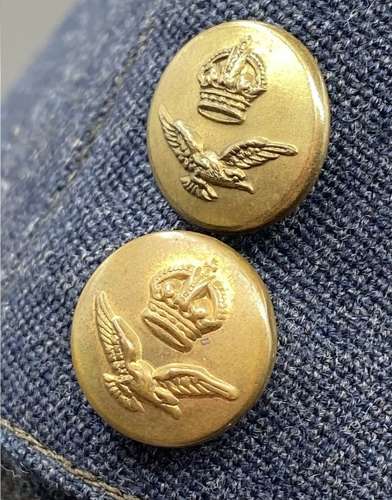 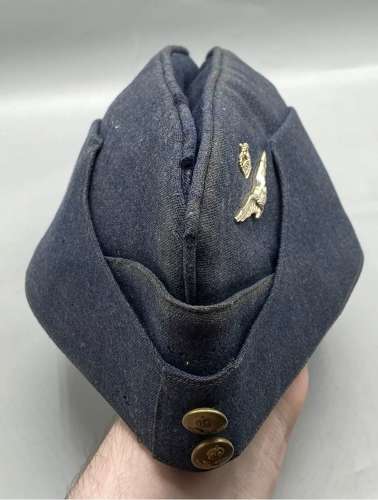 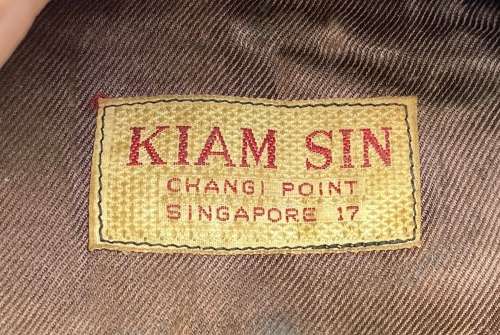 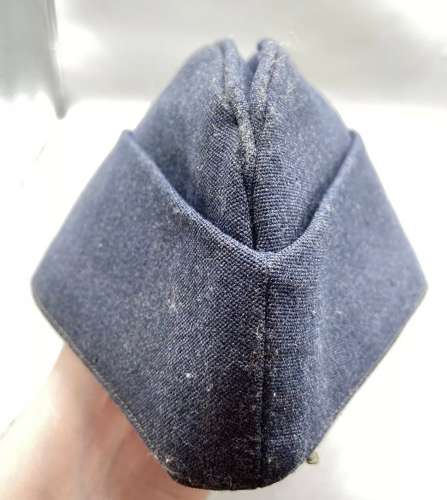 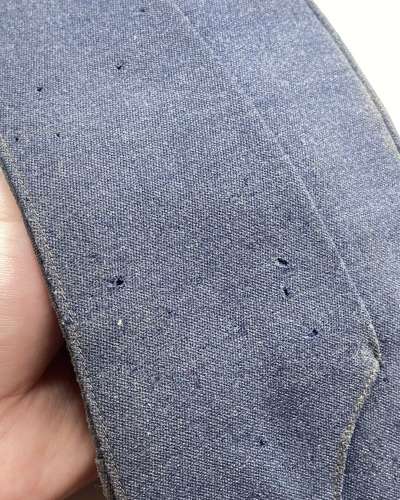 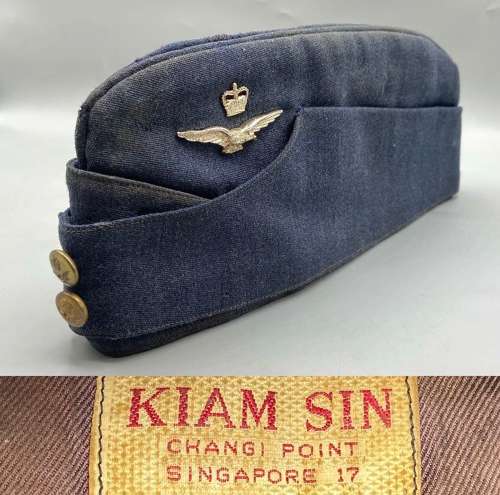 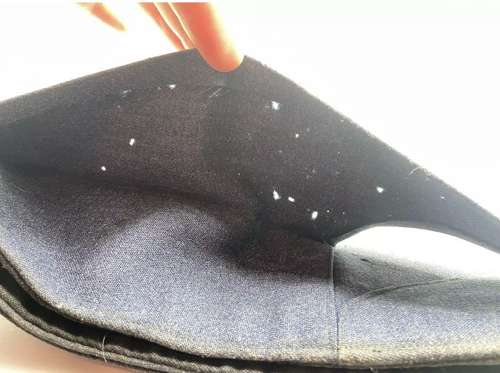 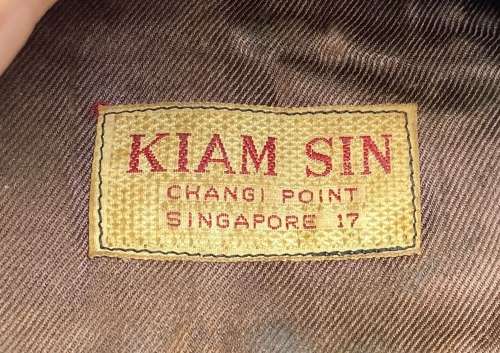 SOLD
For sale is a rare Early Post WW2 early 1950s RAF British Occupation Of Japan made Officers side Cap with a stitched inside makers label, manufactured by Kiam Sin Changi Point Singapore 17. The side cap has two kings crown RAF buttons to the front and a queens crowned RAF Cap badge. In mostly good condition, on one side there are a few moth holes on the left side of the cap but the right side is untouched so please see photos for more details. This cap was made during the occupation of Japan shortly are Ww2.
The area in which this cap came from wartime and post war history:
Changi (/tʃɑːŋiː/) is a planning area located in the geographical region of Tanah Merah in the East Region of Singapore. Sharing borders with Pasir Ris and Tampines to the west, Changi Bay to the southeast, the South China Sea to the east and the Serangoon Harbour to the north. Changi, excluding the two water catchments and islands of Singapore, is the largest planning area by land size.
During World War II (WWII), the area saw mass mobilisation of Allied troops in anticipation of a Japanese invasion from the north-eastern coasts of Singapore as the Japanese had moved to capture the neighbouring Pulau Ubin from Malaysia. However it was a bluff that drew vital resources from the west of Singapore that was the eventual landing site used by the Japanese. The area also saw action of three giant artillery guns called the Johore Battery, though their usefulness in defending Singapore has been questionable.
In 1942, after the surrender of the British in Singapore, Allied Prisoners-of-Wars (POW) were made to march from the city to Changi Prison and the surrounding barracks where they were interned. The POW Camps were overcrowded and life as described by those who were interned there was unbearable, multiple incidents including the Selarang Barracks incident took place. Civilians were also not spared, the Sook Ching massacre which targeted mainly the Chinese population, took place at multiple locations in Changi, most notably at Changi Beach Park. Thousands were believed to have been executed in these areas. It was during this time too that the Japanese were also involved in the planning and construction of Changi Air Base.
After the war in 1945, the British continued to maintain Changi for military purposes, while rebuilding up the area to include accommodations, schools and resorts. They continued to do so even after the independence of Singapore in 1965, as with other areas like Seletar and Tengah. The coast along the eastern side of Changi also saw government bungalows and resorts opened for civil servants use. In 1971, because of the East of Suez policy that was announced by the British earlier in 1968, there was a sudden and large withdrawal of British troops from Changi. The vacated area saw many people whose livelihood and businesses depended on providing for the British forces becoming jobless and unsustainable.
This will be sent via 1st class signed for and dispatched within two working days.