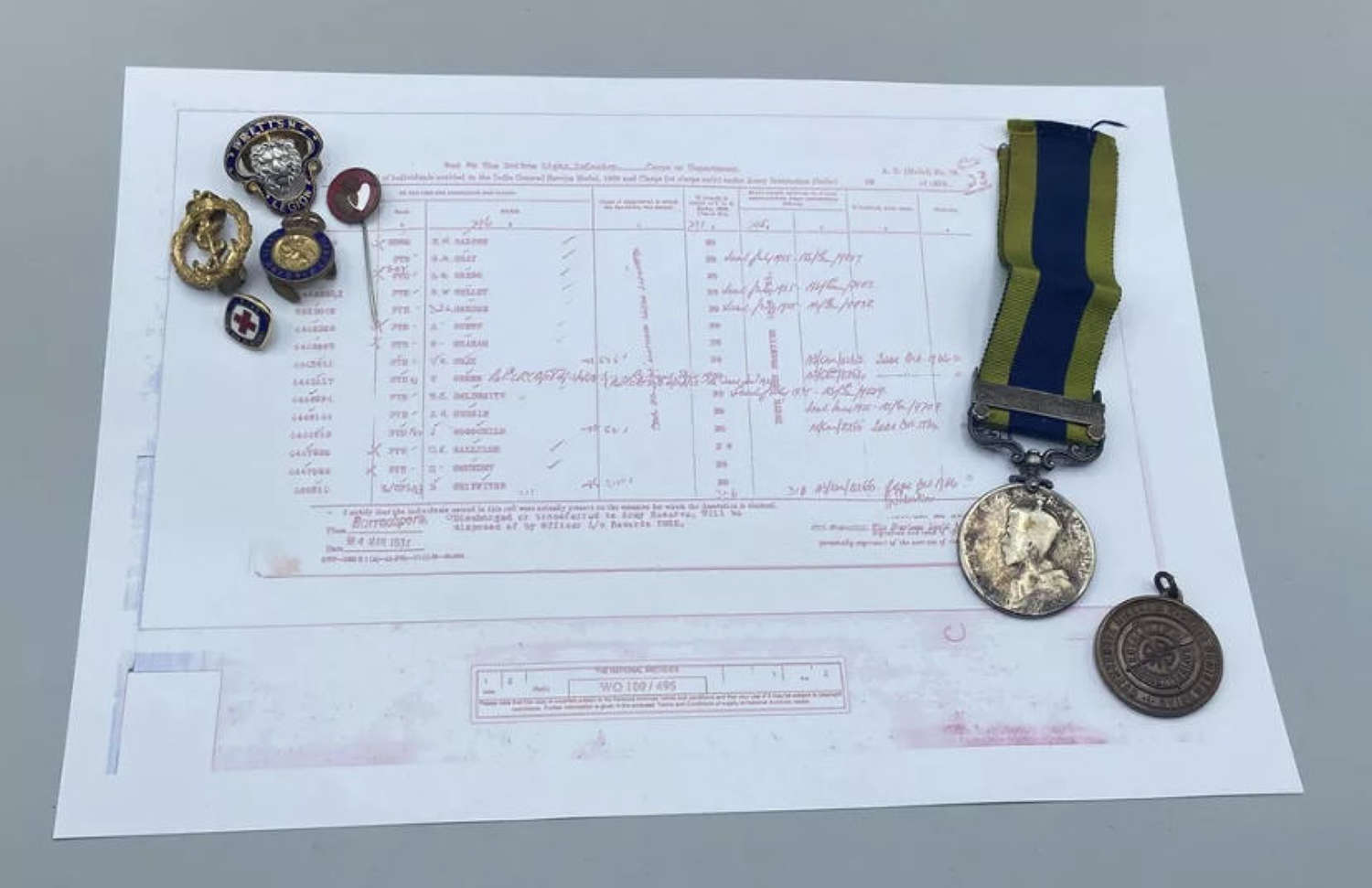 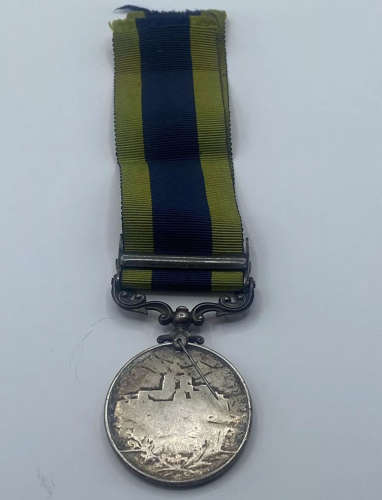 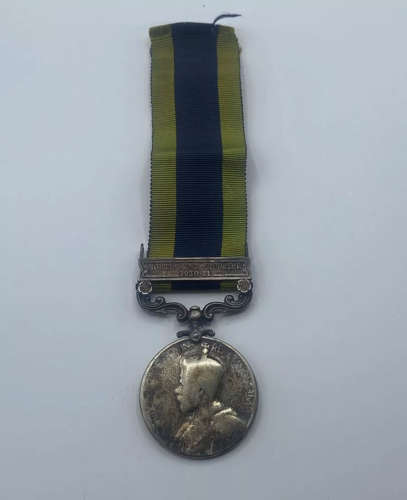 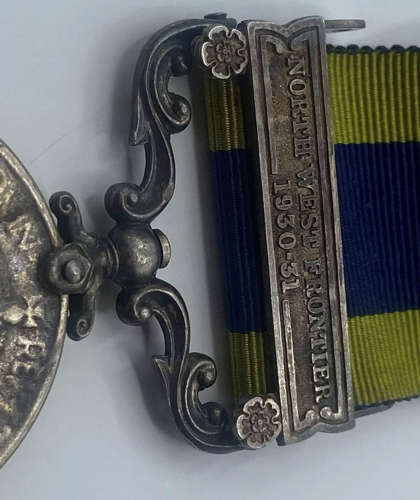 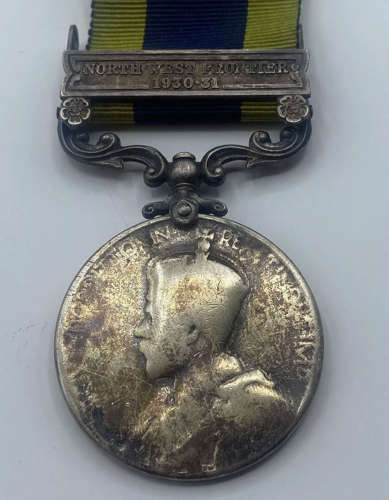 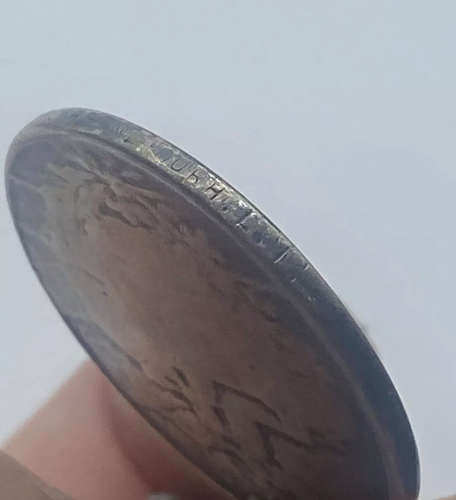 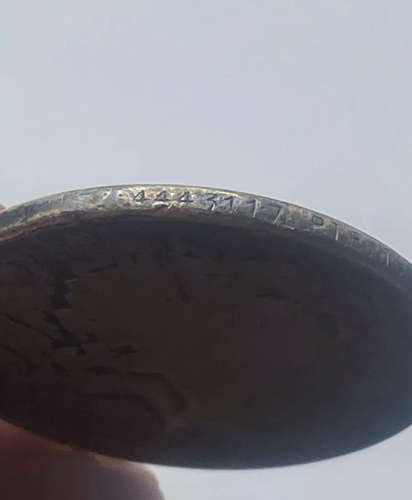 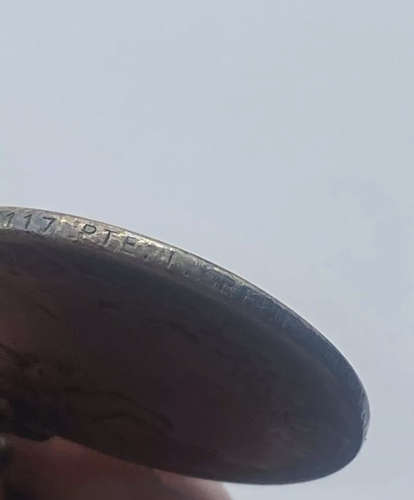 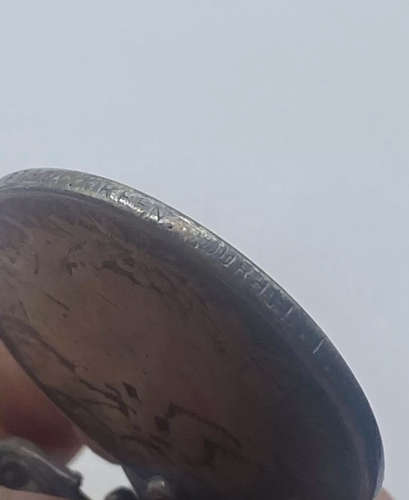 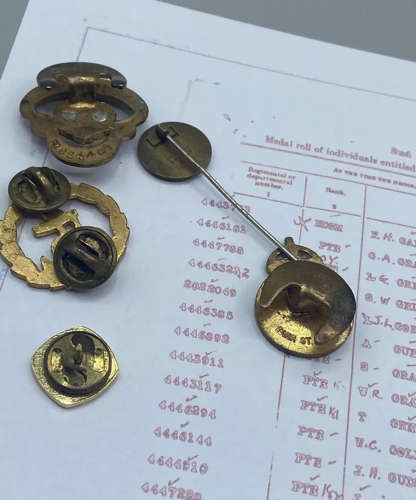 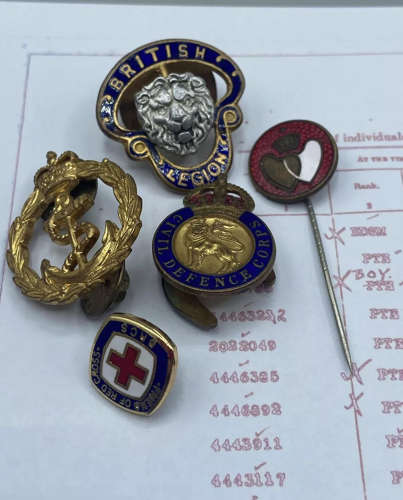 For sale is an original medal group to 4443117 pte. T. Green. Durh. L. I. (As inscribed on the medal) and the north west frontier medal bar, and long ribbon. Serving in India with the 2nd battalion Durham light infantry. Accompanied by his roll paperwork copy is also available in this grouping. During Ww2 T green served with the home guard and his son D green served as a medic. Accompanied this lot is the sons selection of badges including his numbered British legion badge, blood dining stick pin, Red Cross badge, civil defence badge etc.

This India General Service Medal 1908-1935, 1 Clasp: North West Frontier 1930-31, awarded to Private T Green, Durham Light Infantry, who was present with the 2nd Battalion out on the North West Frontier of India during the Red Shirt Rebellion in the period from 23rd April 1930 to 22nd March 1931.

The battalion spent 3 years in Egypt again returning to Britain in April 1930. Joining the 6th Brigade of the 2nd Infantry Division it took part in experiments in infantry mechanisation. It was then sent to Shanghai arriving in November 1937, reinforced by personnel from the 2nd battalion at Port Sudan. In October 1938 the battalion moved to Tientsin and was there when Britain declared war against Germany.

The 2nd battalion returned to Britain from Germany in April 1919 as a cadre; the battalion reformed and was sent to Batoum in South Russia in October 1919 to police territorial terms of the Armistice.In July 1920 it was sent to the Izmit in Turkey to police the terms of the Turkish armistice until November. From here they went to India and in February 1927 were deployed to Shanghai to protect the International Settlement. Returning to India in August, it fought against the Mahsuds, relieving the post of Datta Khel in May 1930. The battalion arrived back in Britain in November 1937 after a few months in Egypt, replacing the 1st battalion in the 6th Infantry Brigade, 2nd Infantry Division.

In February 1920 the Territorial Force was re-raised and later in the year renamed the Territorial Army. In the 1930s as part of the growing realisation of the threat of air power, numbers of territorial battalions were converted to an air defence role, either as Anti-Aircraft gunners or search light regiments, in this way the D.L.I. lost the 5th and 7th battalions. These units were no longer a part of the Regiment.

Badges are are in good condition, you will receive everything you see including a paper copy of the roll service, and the medal and clasp please note the medal is very worn but his details on the rim of the medal can still be clearly seen. Guaranteed original or money back. This will be sent first class signed for and dispatched within two to three working day’s.