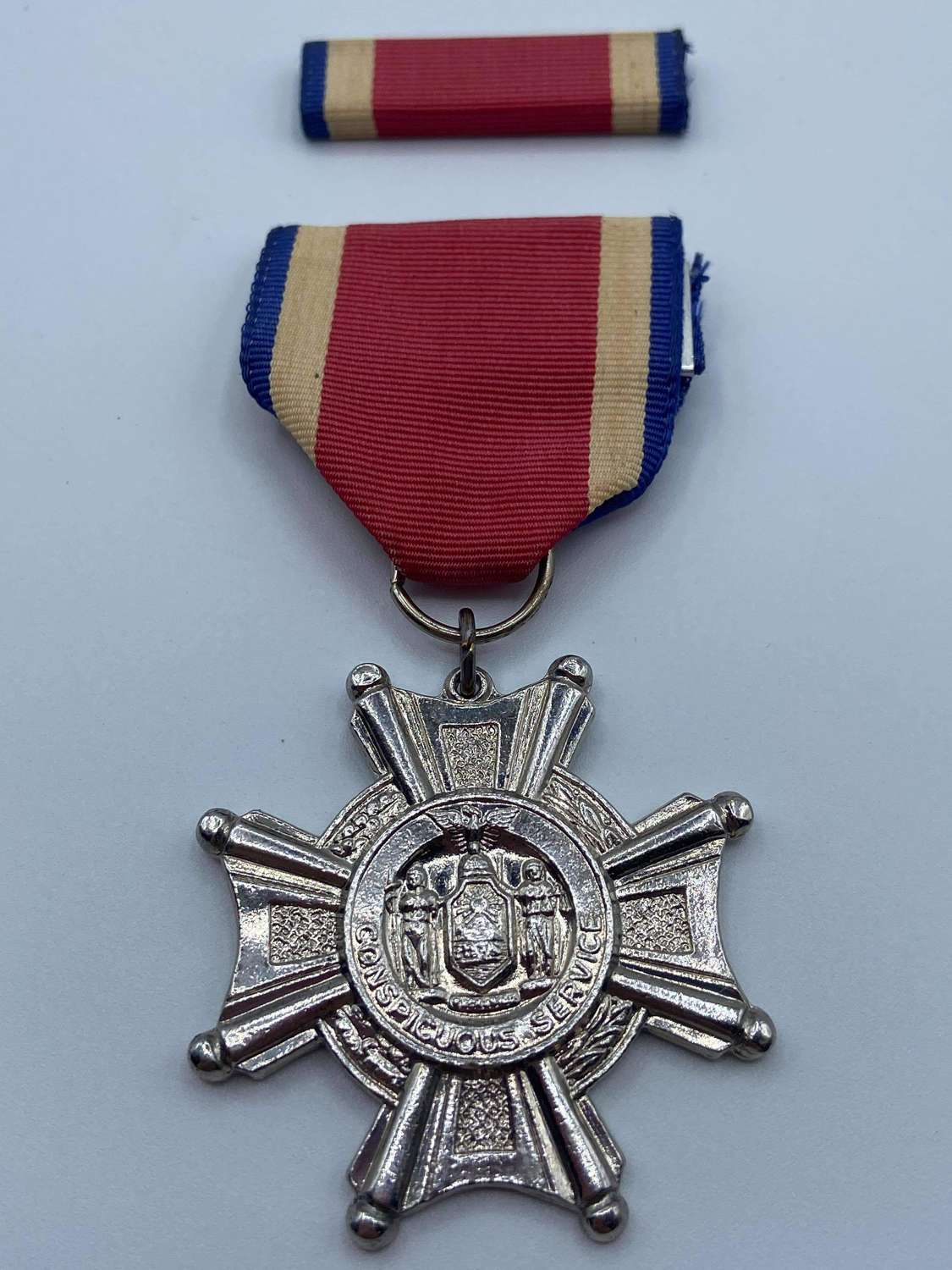 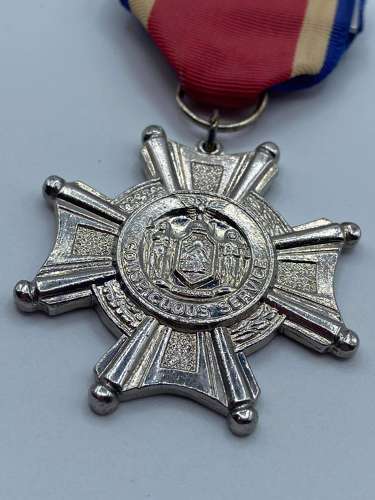 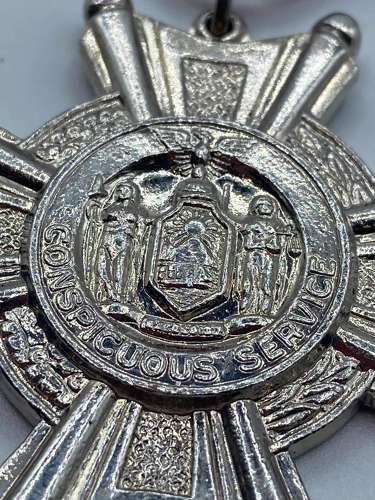 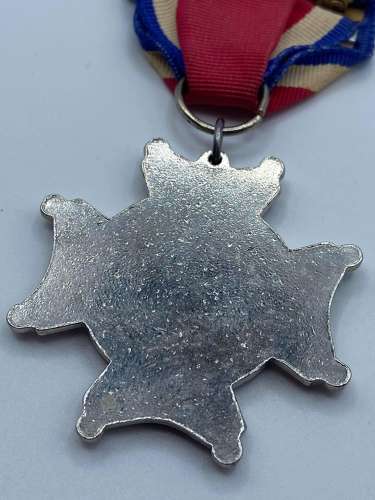 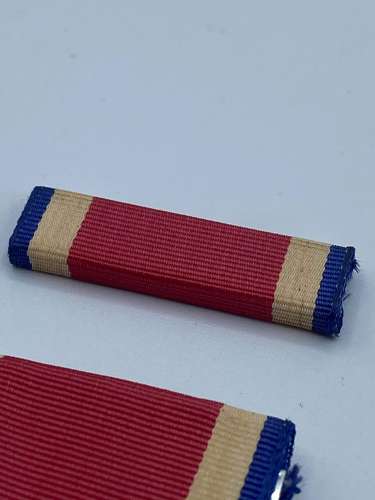 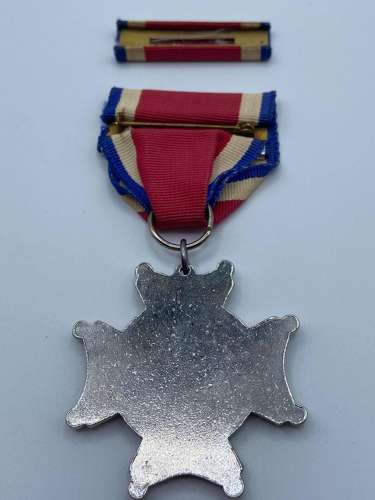 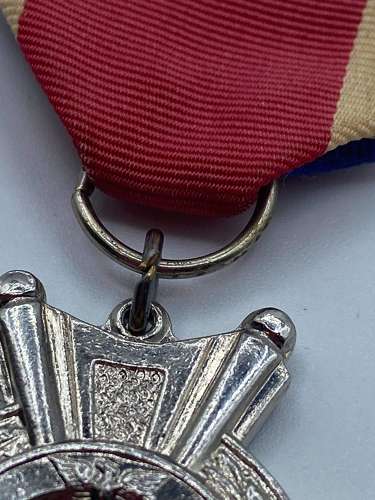 The general criteria for the New York State Conspicuous Service Cross require an individual to be:

A current or former full-time military person serving in the Armed Forces of the United States for purposes other than training since 1917; Active Guard/Reserve AGR excepted

A recipient of at least one of the following decorations:

The Conspicuous Service Cross is also awarded to those members of the New York Organised Militia who were prisoners of war, served at Pearl Harbor on December 7, 1941, directly participated in the Invasion of Normandy on June 6, 1944, or have been declared by the Department of Defense as killed or missing in action. It may also be awarded for conspicuous service to the State of New York.