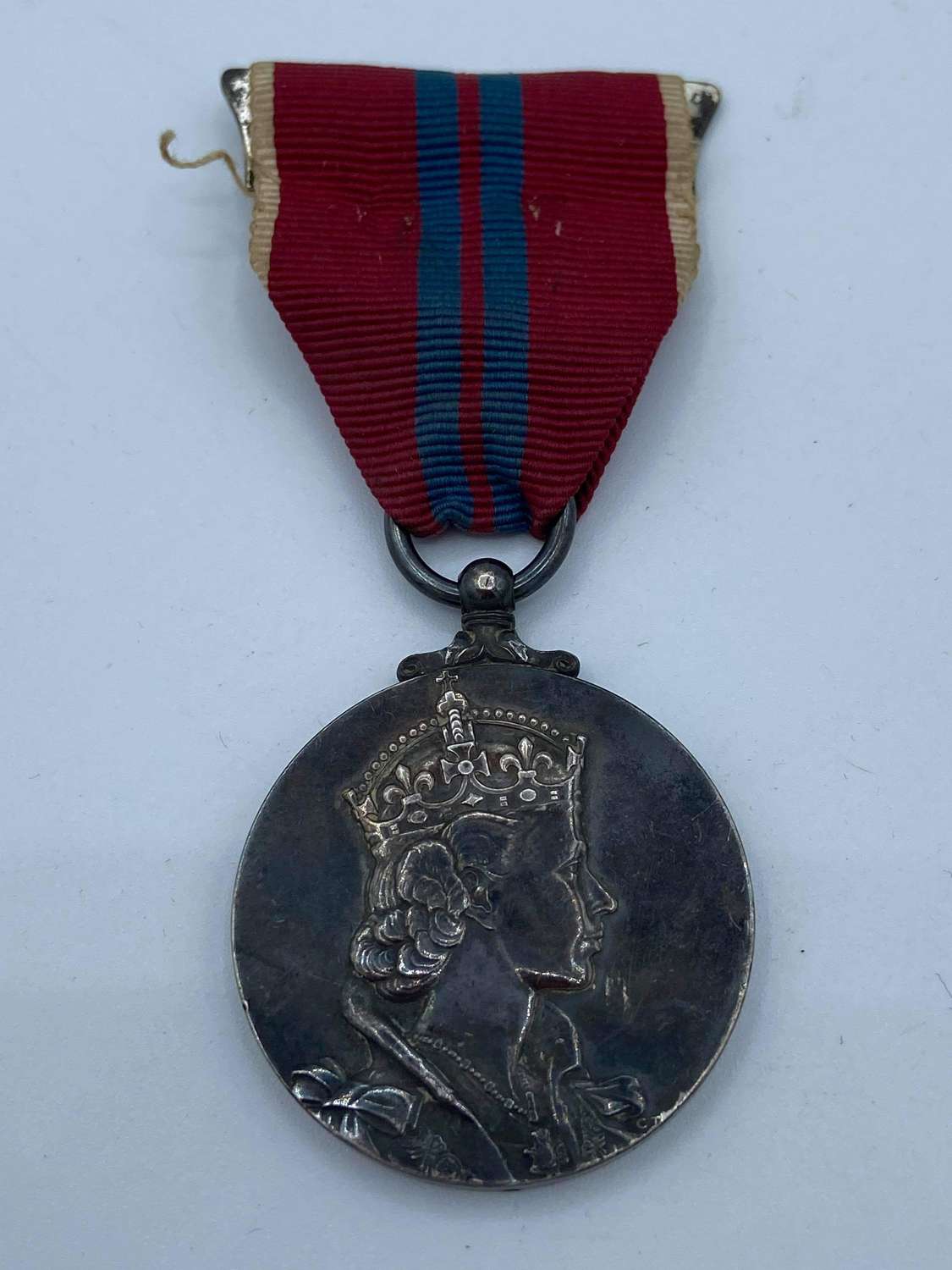 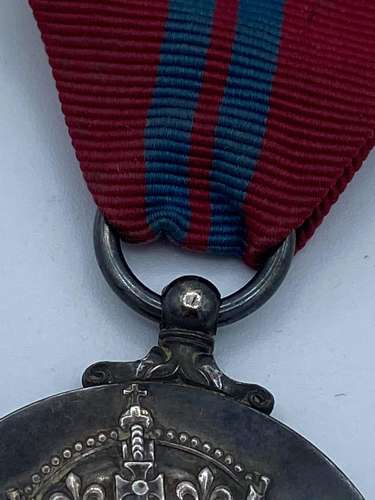 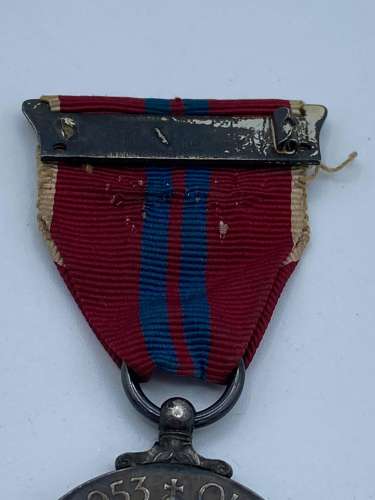 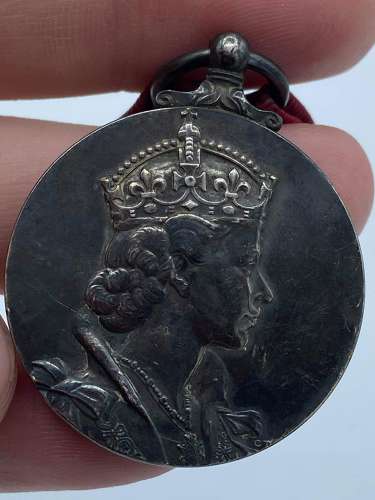 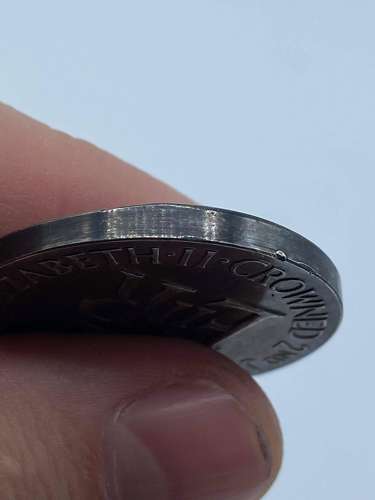 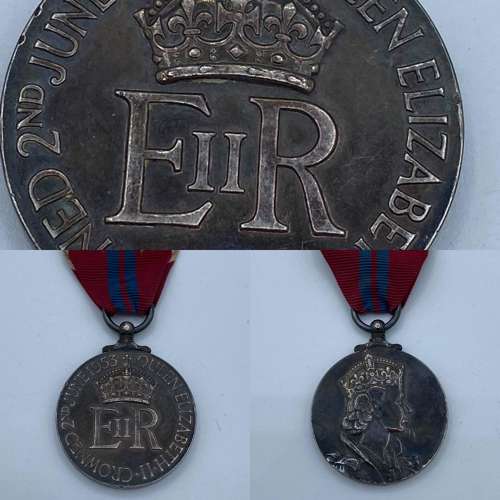 In good condition. This will be sent 1st class signed for and dispatched within two to three working day’s.