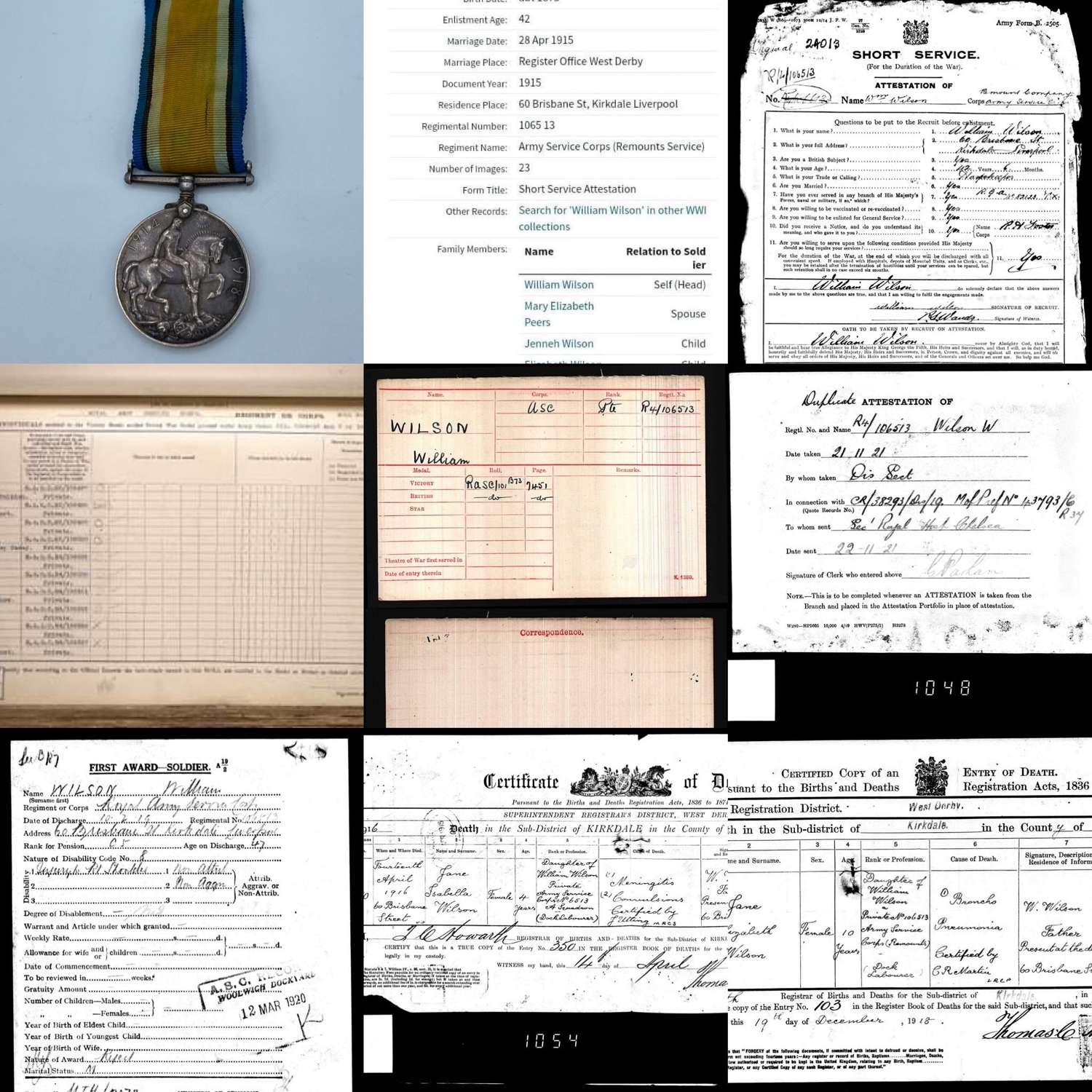 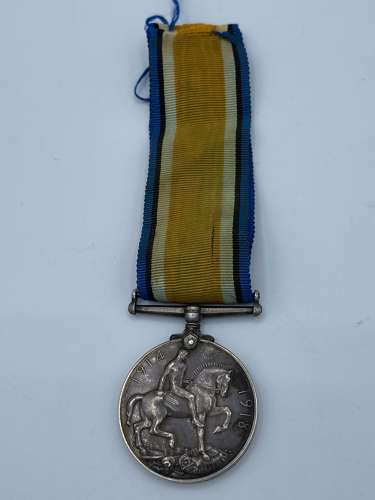 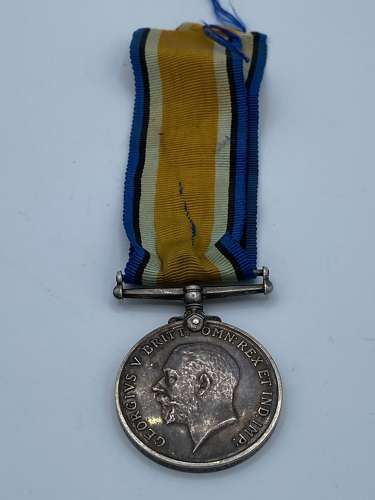 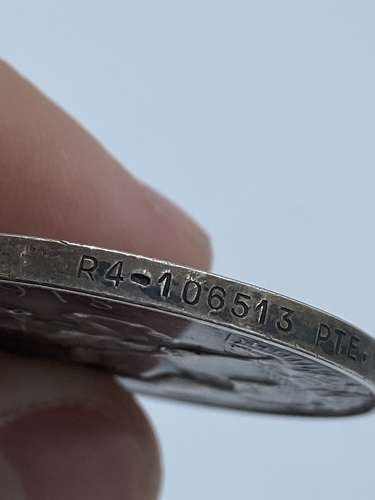 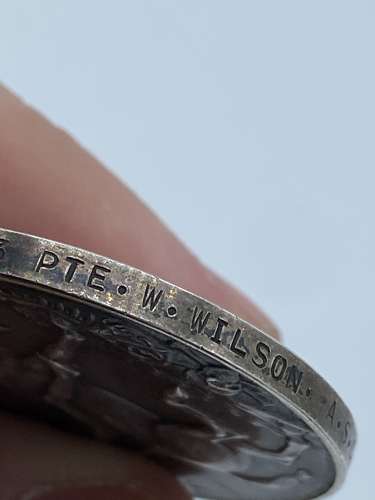 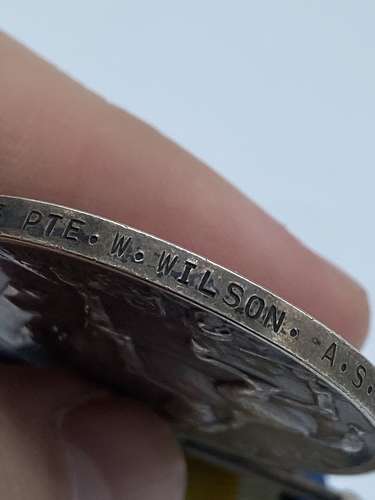 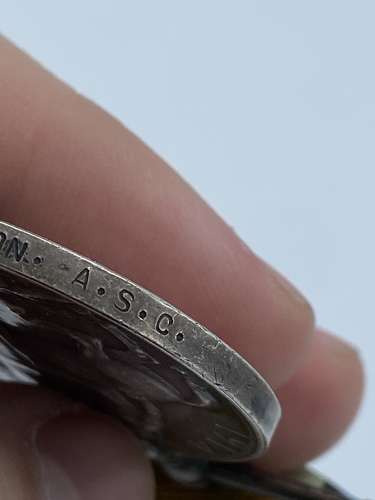 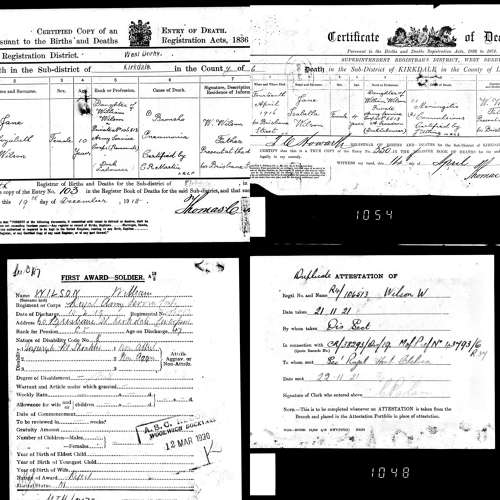 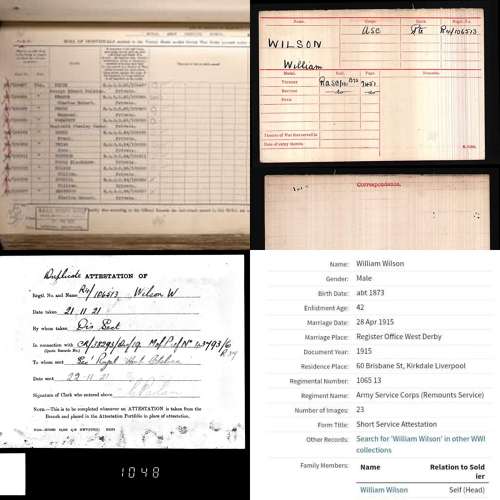 For sale is a WW1 British War Medal with its ribbon to R4-106513 PTE W Wilson ASC. William Wilson was born in 1873 in Liverpool, married 28th April 1915. Before enlisted he worked as a dock labourer. He enlisted in Liverpool, 26th April 1915 aged 42 years and 6 months old. At his time of enlistment he was living at 60 Brisbane, St Kirkdale, Liverpool. Discharged 10.02.1919 aged 47 years old. In his time in the military he spent it with three different regiments: R4 royal army service corps, royal garrison artillery and the royal artillery. He was entitled to the victory medal & war medal. Medal is in good condition. This medal still has plenty of research to be done. If you would like a copy of these records please message me after purchasing the medal. If not I will send a copy via eMail. This will be sent via 1st class signed for and dispatched within two to three working day’s.