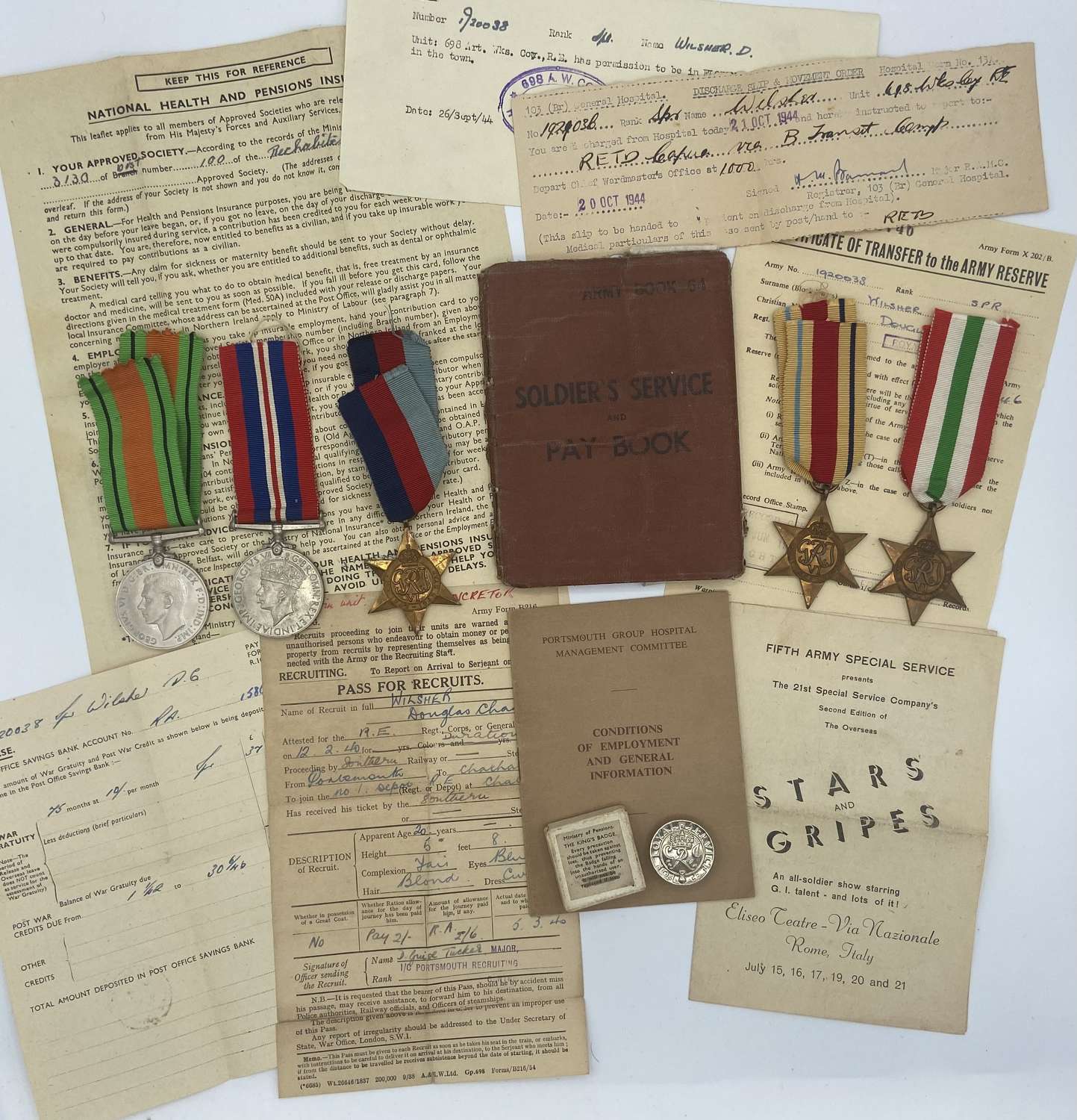 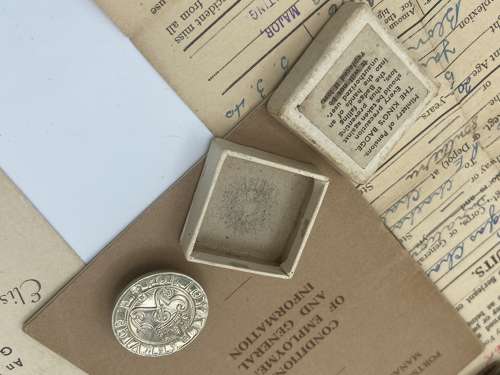 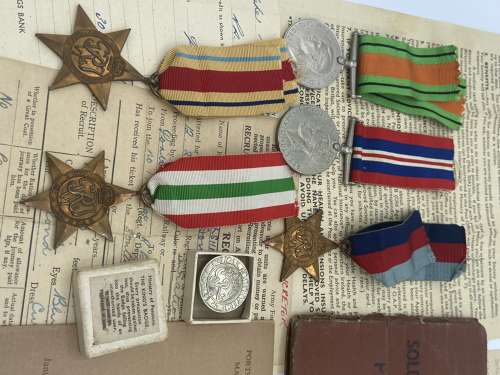 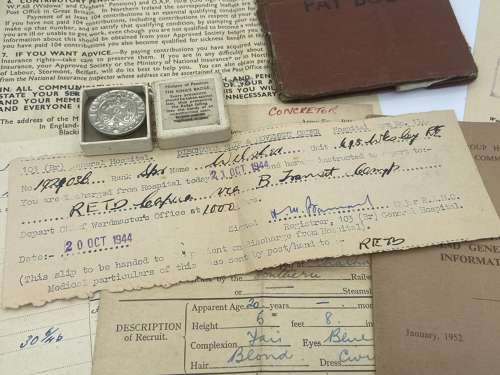 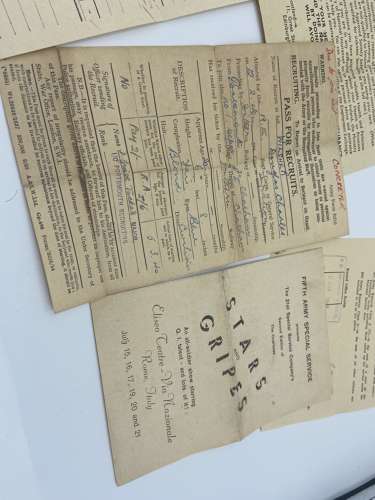 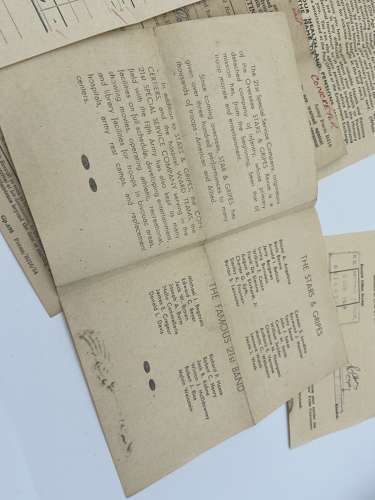 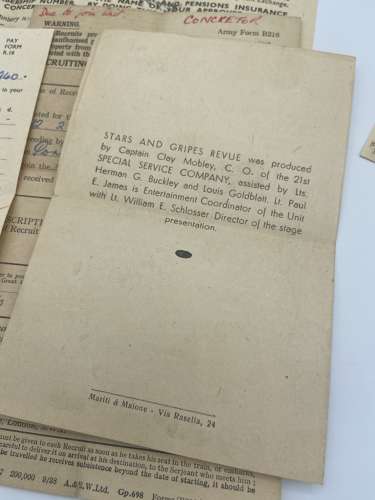 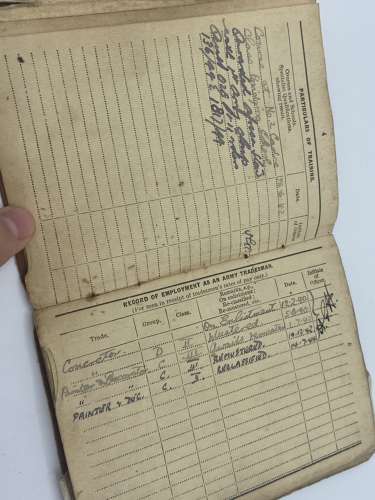 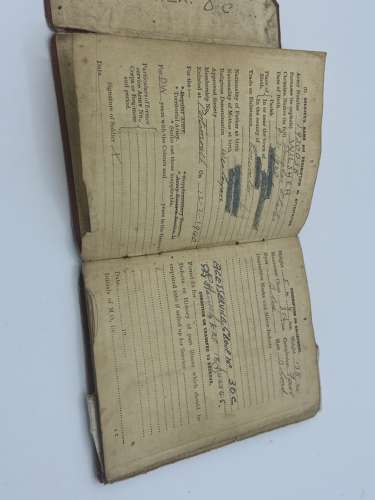 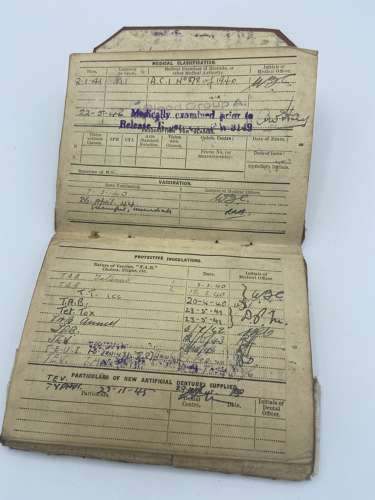 For sale is a WW2 Medal Group To 1920038 Sapper Douglas Charles Wilsher Royal Engineers. Born 09-02-1920, enlisted as a concretor in Portsmouth in 12-02-1940. In the particulars of training it’s mentioned that he was awarded a Africa star with a 1st army clasp. (This clasp is missing). Throughout the war he was in unit 698 Art. Wks. Coy. R.E. October 5th 1944, in Italy, the IV Corp of the Fifth Army launches an attack towards La Spezia, where Douglas Wilsher was injured, and spent some time in hospital, he also awarded a wound badge for this incident.

Included in this grouping is:

 11. Certificate of transfer to the army reserve

This is a great grouping with plenty of potential research. This will be sent via special delivery and dispatched within two to three working day’s.