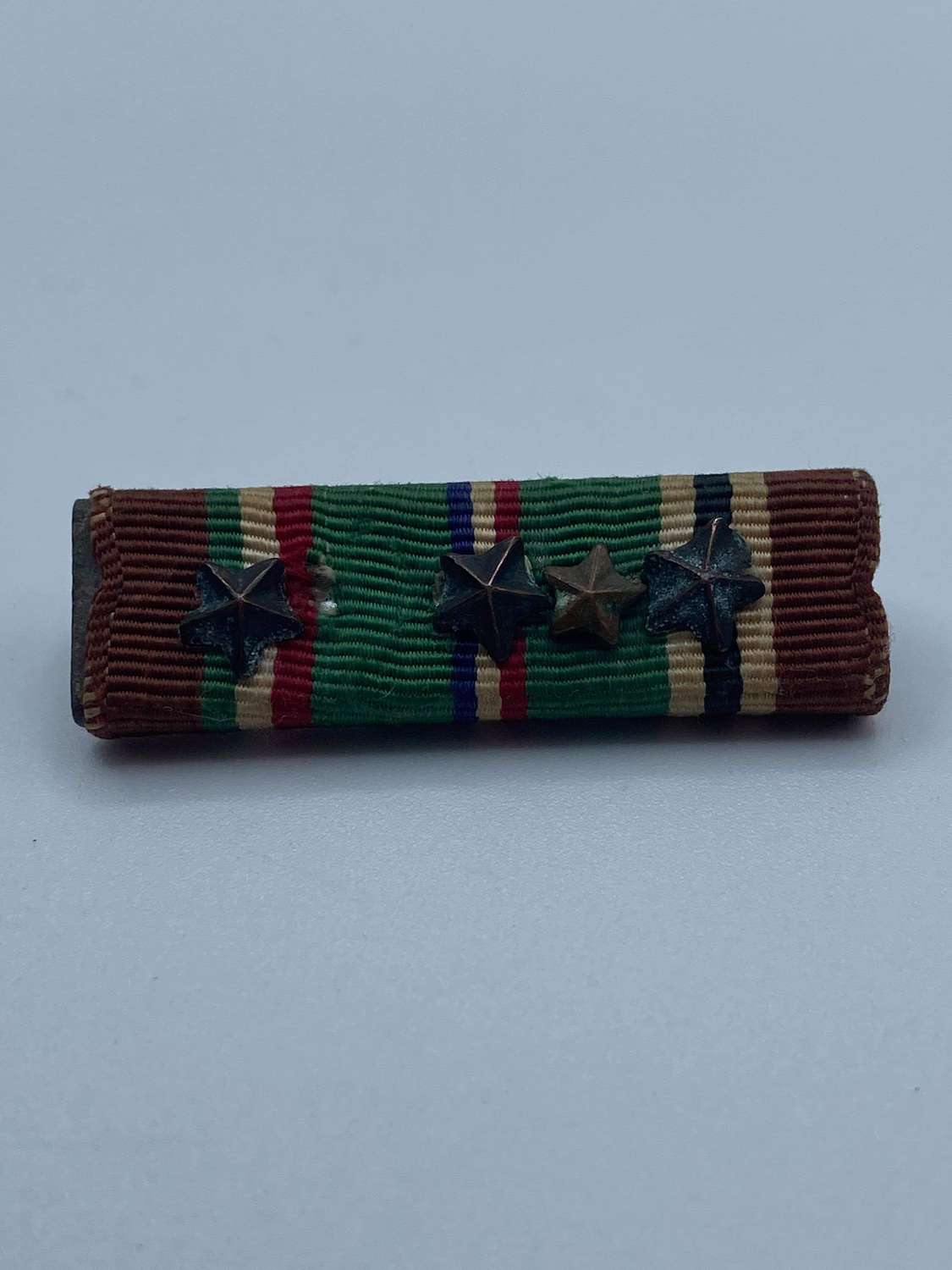 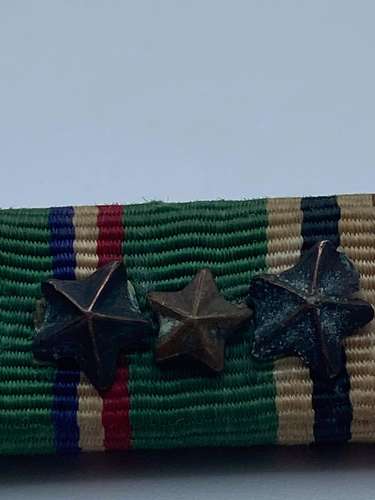 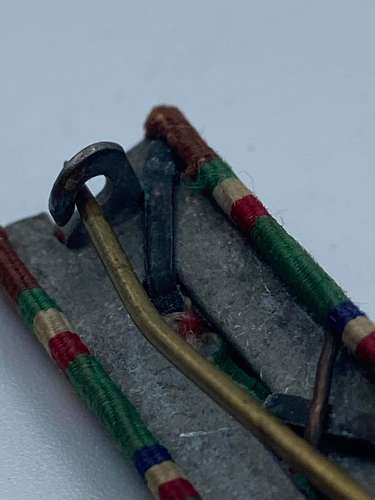 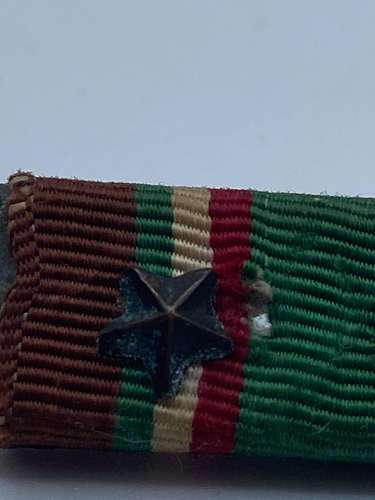 For sale is a WW2 US European African Middle Eastern Campaign medal Bar with four Star pip Citations. The European–African–Middle Eastern Campaign Medal is a military award of the United States Armed Forces which was first created on November 6, 1942 by Executive Order 9265 issued by President Franklin D. Roosevelt The medal was intended to recognize those military service members who had performed military duty in the European Theater (to include North Africa and the Middle East) during the years of the Second World War. First awarded: December 7, 1941 and Last awarded March 2, 1946.

The star Citation (certificate) for "Gallantry In Action" was awarded to a soldier. This will be sent via 1st class signed for and dispatched within two to three working day’s.