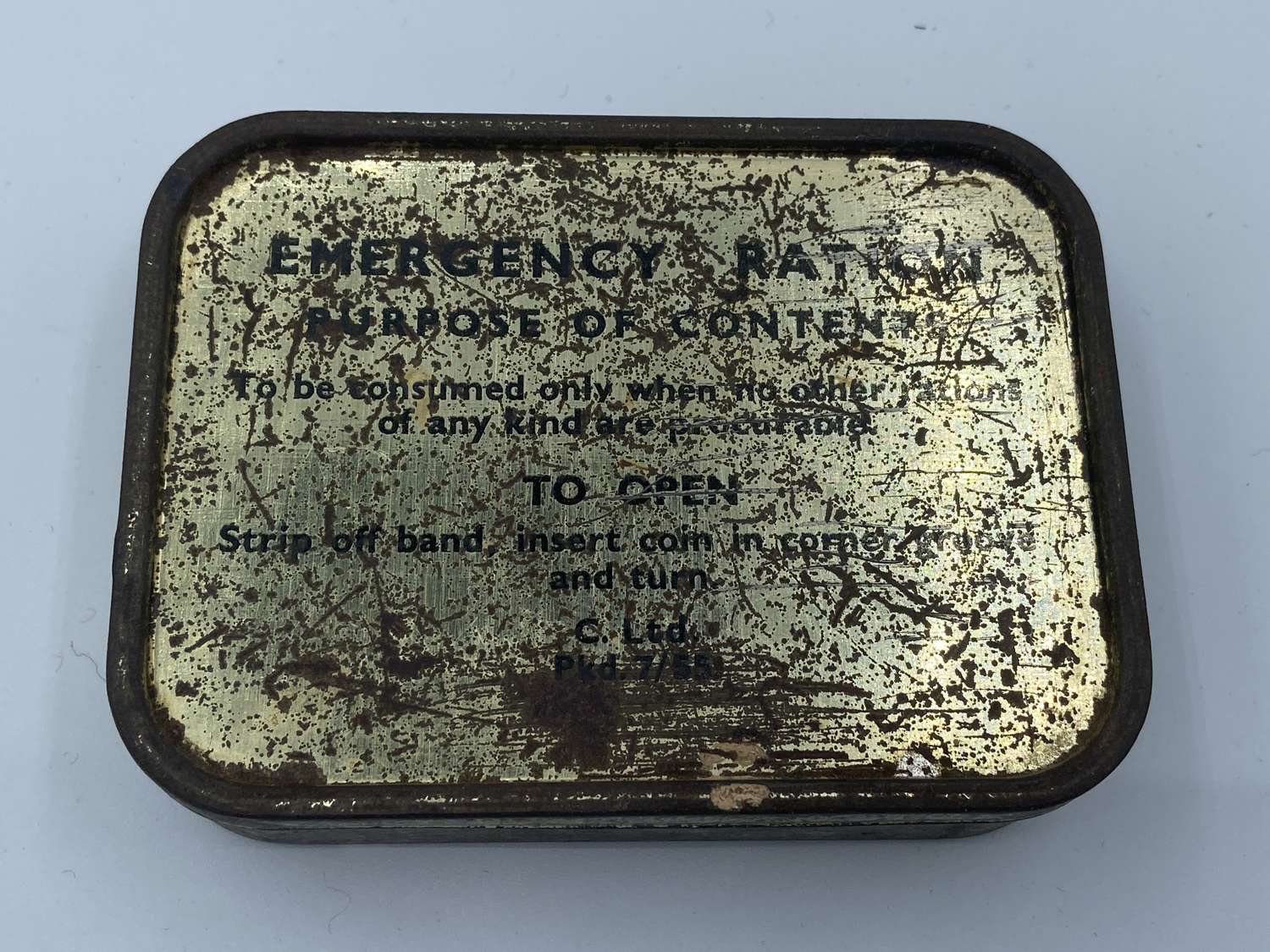 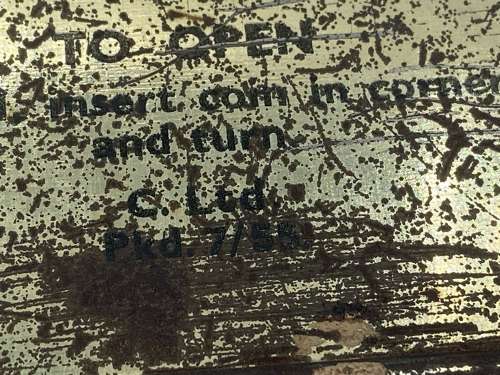 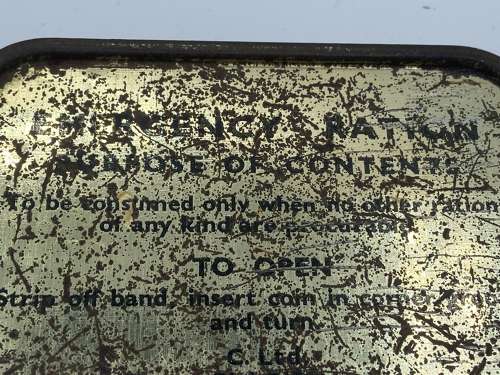 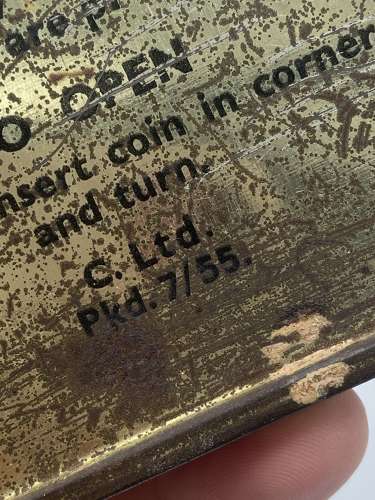 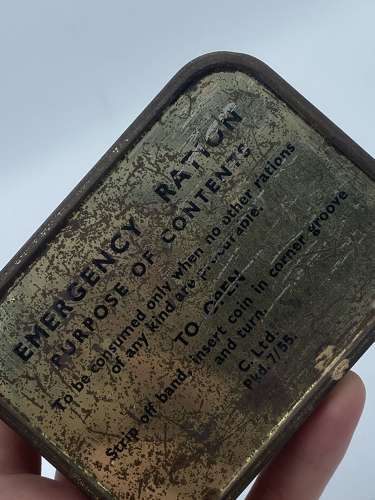 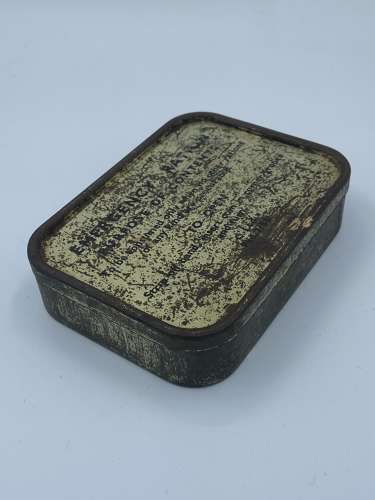 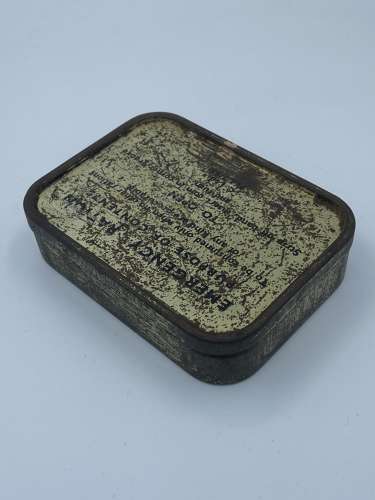 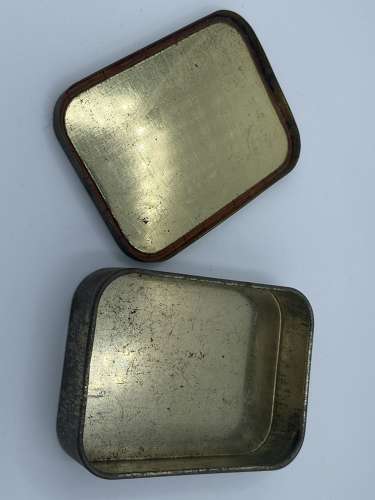 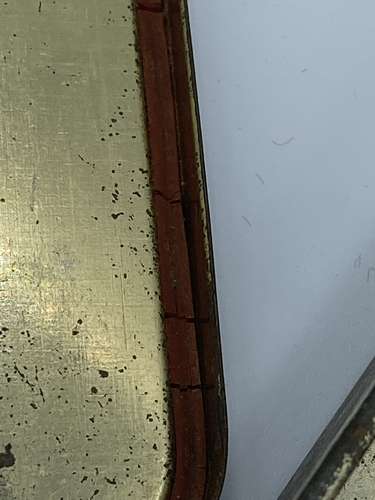 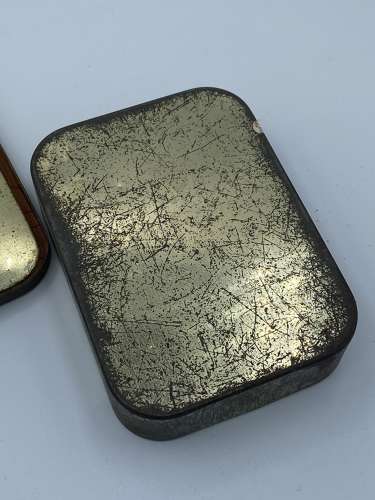 For sales is a Post WW2 1955 Dated British Army Emergency Ration Tin Cyprus Emergency. Likely to have been used in the Cyprus emergency of 1955-59, also known as the Greek Cypriot War of Independence or Cypriot War of Independence was a conflict fought in British Cyprus between 1955 and 1959. Guaranteed to be original or money back. This will be sent 1st class signed for and dispatched within two to three working day’s.