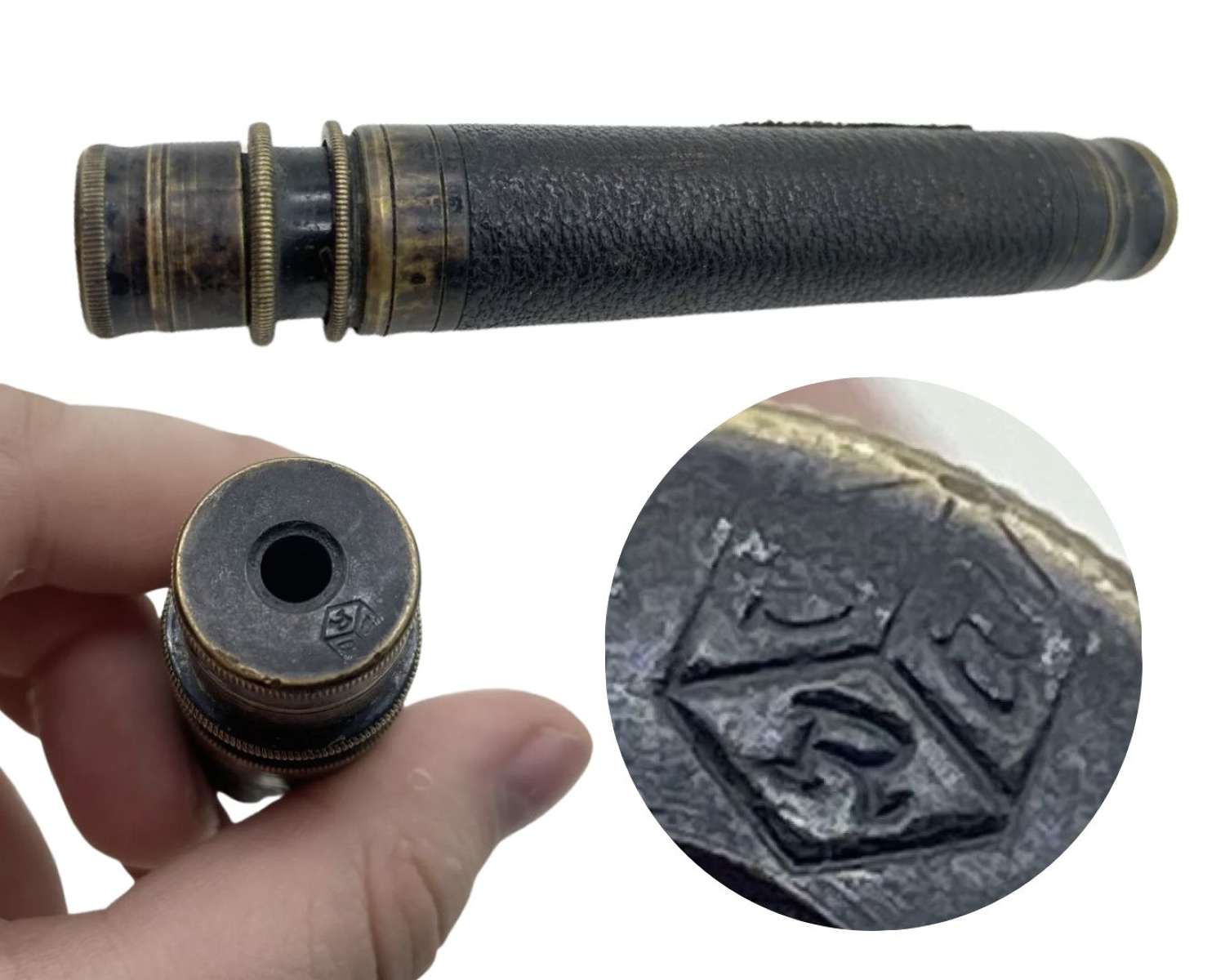 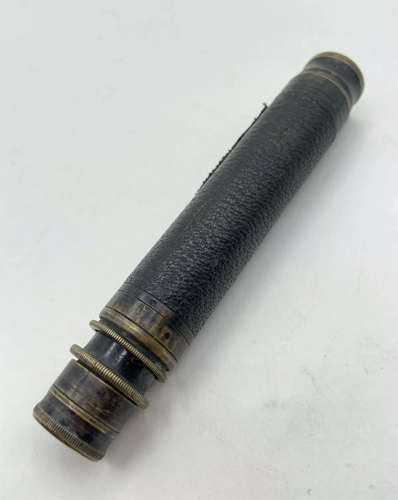 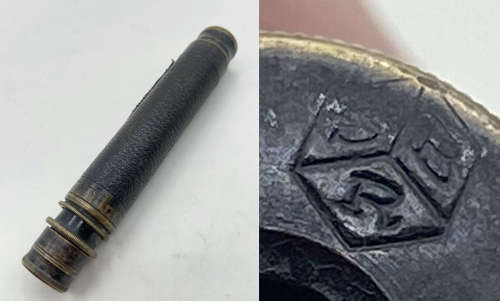 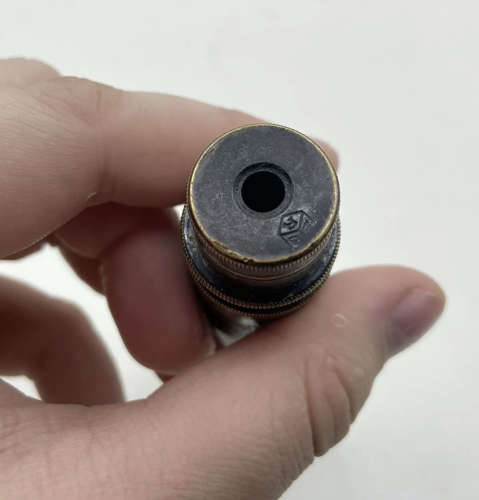 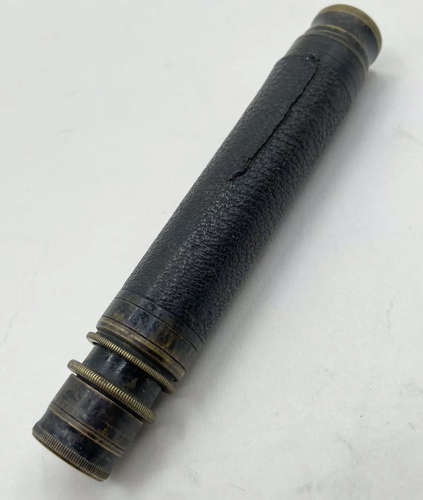 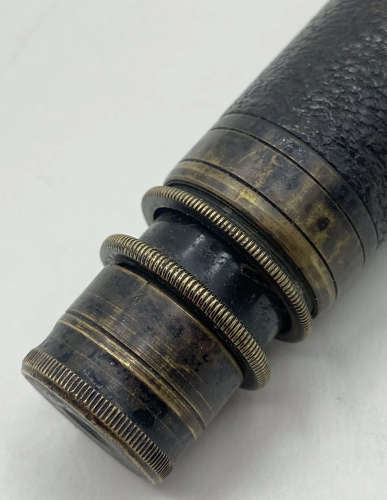 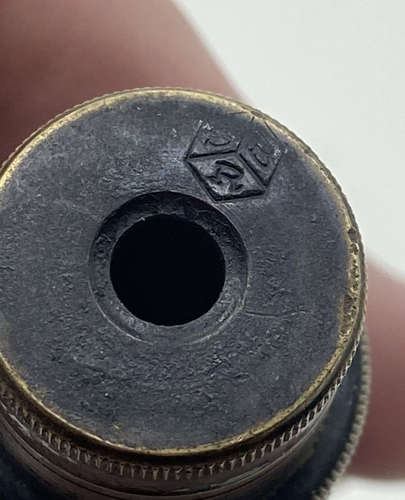 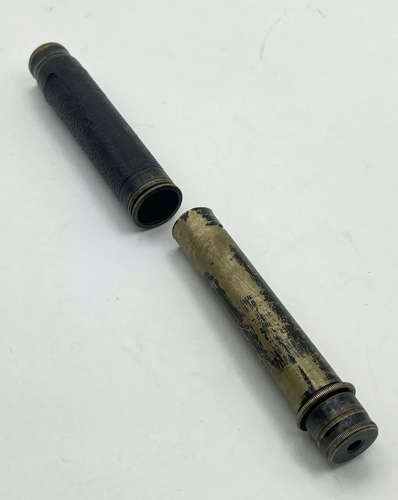 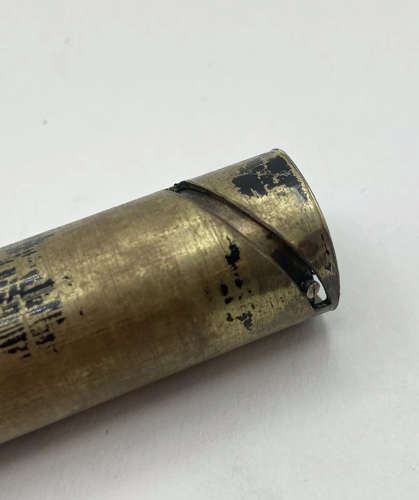 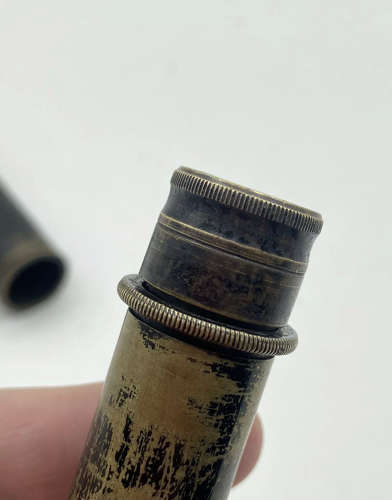 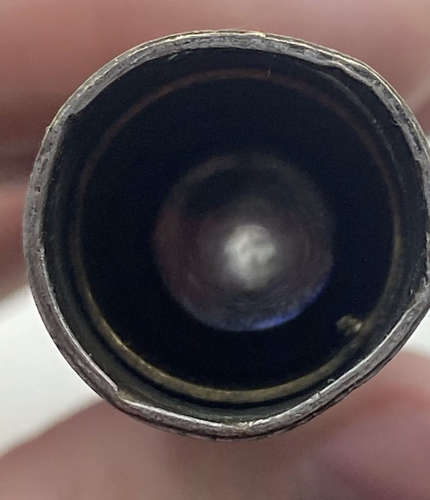 For sale is a rare Early 19th Century Spencer, Browning & Rust SBR marked Pocket Telescope. Sold as seen! I believe one of the three lenses is missing, and a leather insert also is missing holding the two main parts together. This piece is early 19th century and apart from the two issues above this is in good condition.