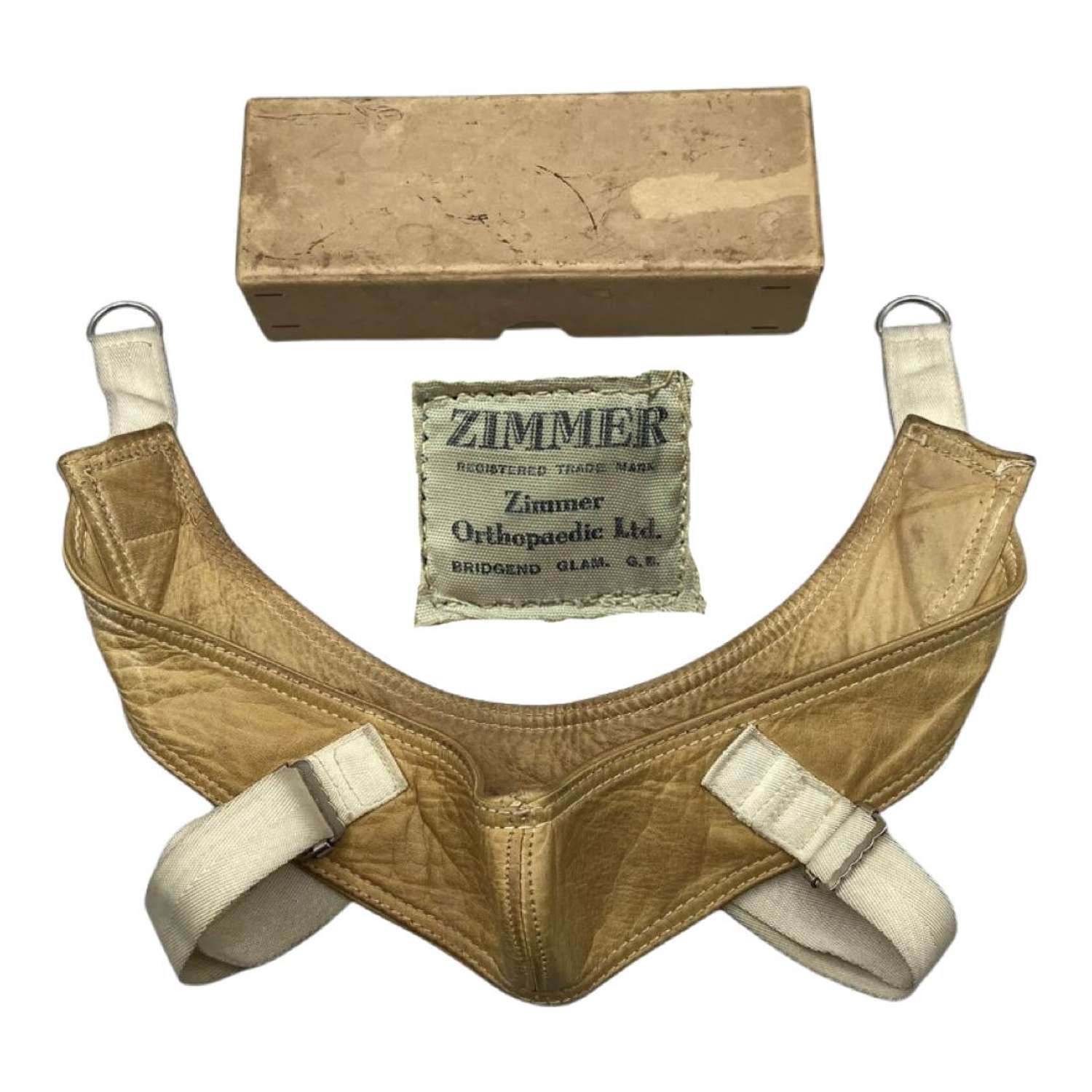 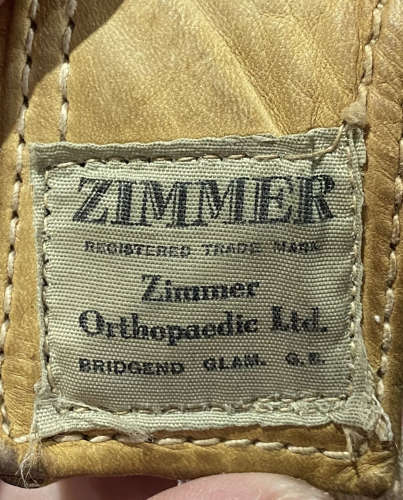 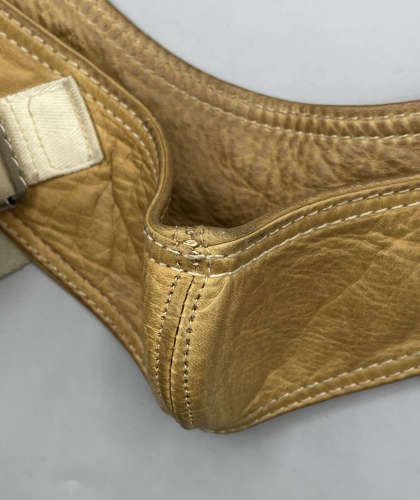 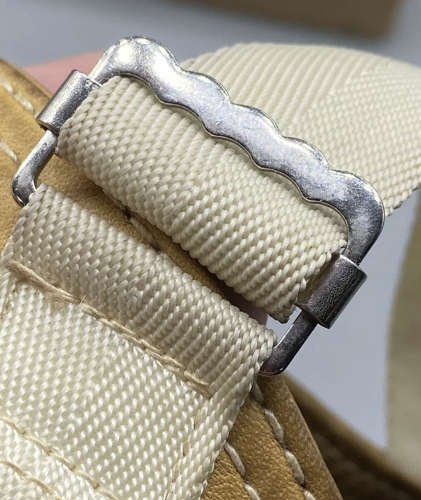 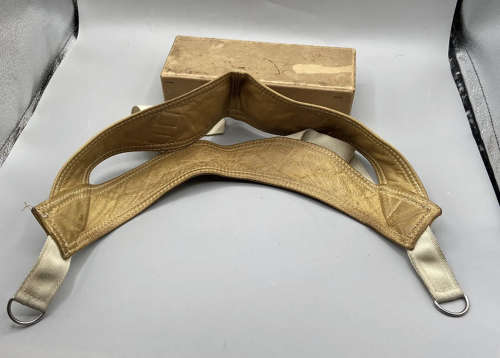 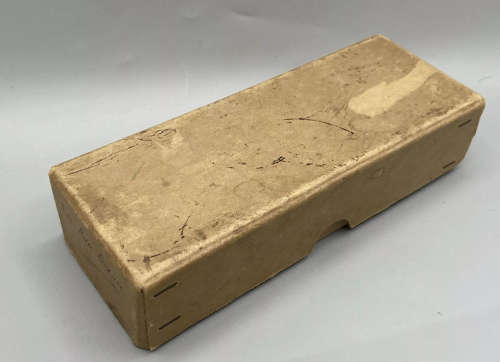 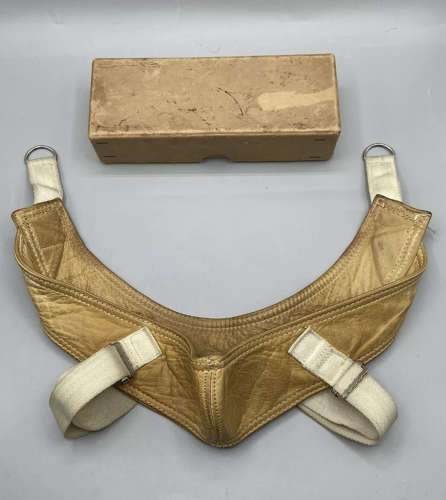 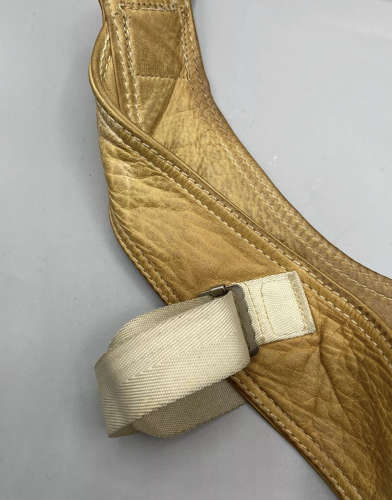 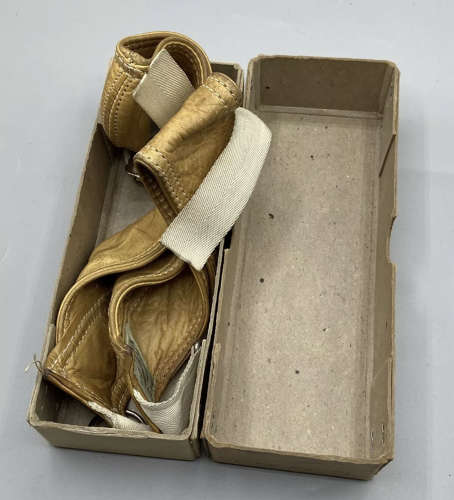 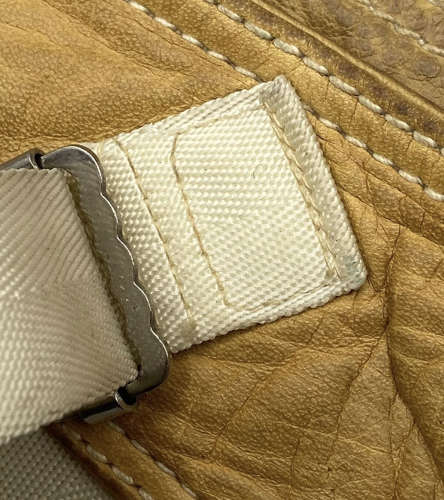 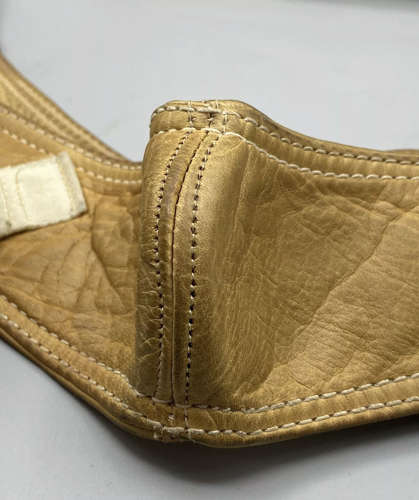 For sale is an original WW2 Period British Pharmaceutical Home Front Collectable that dates from the 1930s to early 1940s. This period pharmaceutical collectable is an Unused