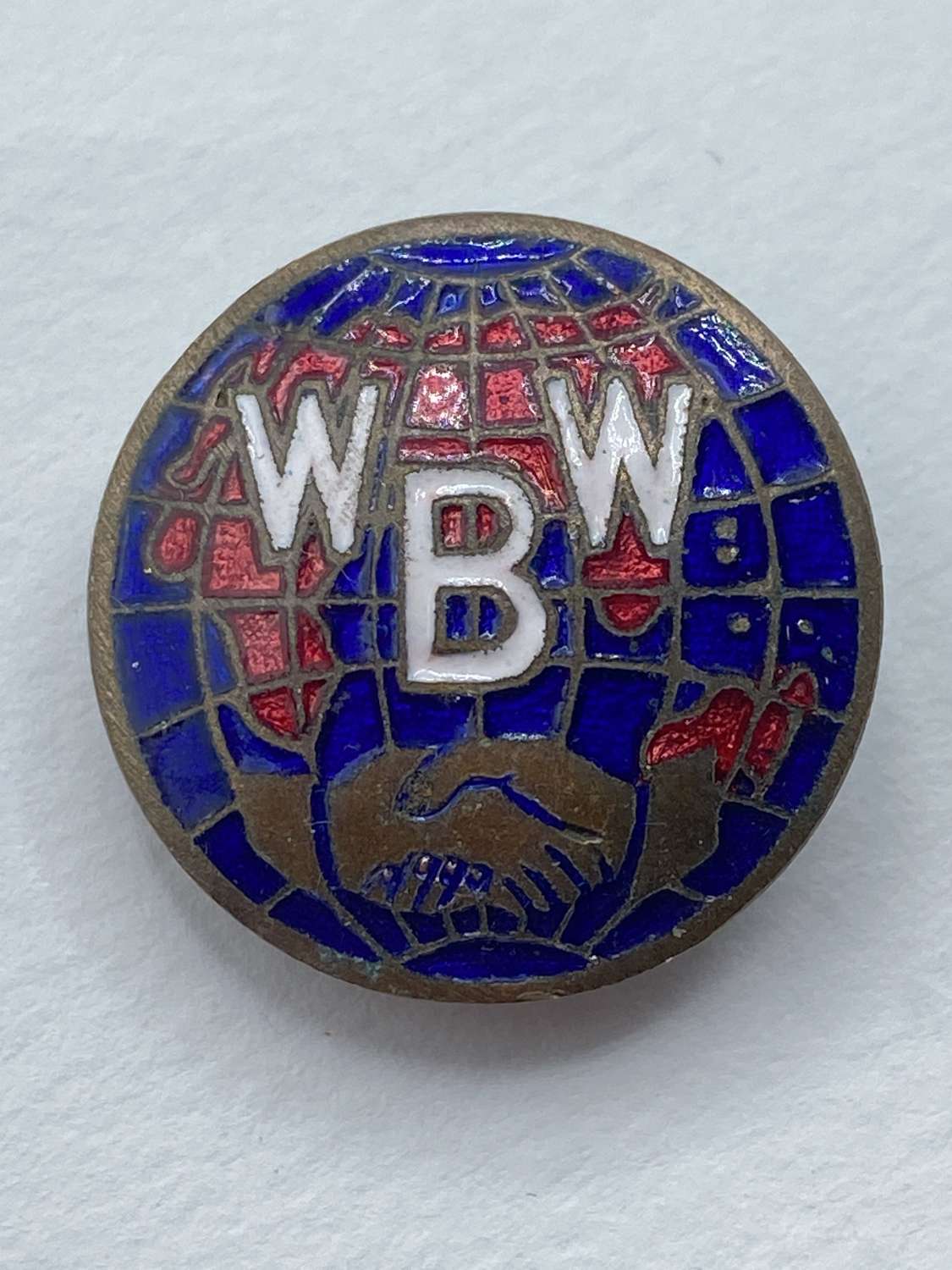 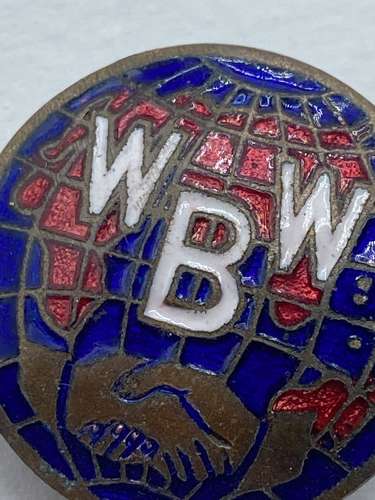 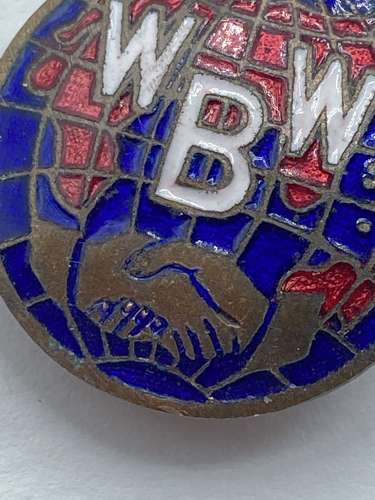 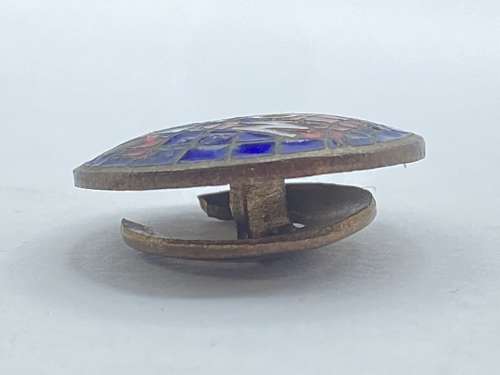 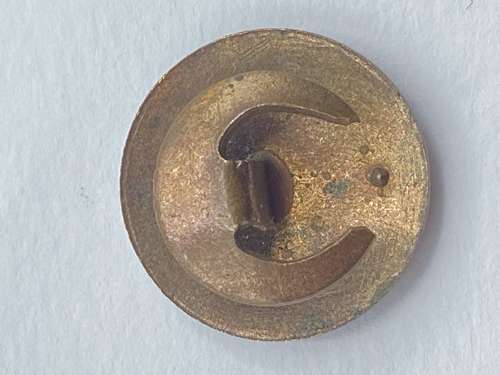 £10.00 Approx $12.08, €11.82, £10
(1 in stock)
Qty
For sale is a Post WW2 1950s WWB Wide World Brotherhood - Membership Enamel Badge. The badge is in good condition, with no enamel missing.
History of the WWB:
The Wide World Brotherhood (WWB) was founded in 1949 by Horace Pitt-Kethley who at the time was editor of the The Wide World magazine. The WWB was a fraternal organisation for men and women “linked by a common bond of a love of travel and adventure” (Wide World magazine January 1956). To join the WWB cost 5/- (5 shillings), a once-off charge with no annual subscriptions thereafter and for which each new member received a welcoming letter from the editor, a certificate of membership and the enamel badge.
This badge was issued with both buttonhole clasp and brooch-style pin for men and women members, respectively. However, as the WWB attracted a mainly male following, I would say that the brooch-pin badges are scarcer. Final membership numbers were well in excess of 30,000 and so the badges are widely available with different maker’s imprints.
Importantly for the WWB, the Wide World magazine provided a forum through which members advertised pen-pals, personal contacts, meetings, travel and other club related events. The WWB also organised local club meeting where members could get together and socialise. The badge would have been worn to display a sense of solidarity and to recognise fellow members – a common feature of fraternal organisations.
The Wide World magazine (WW) was a larger-than-life monthly publication and with its motto “truth is stranger than fiction” enticed their readers with stories of adventure and exploits from around the world (mainly non-fiction). The WW magazine was first published from 1898 but by the 1960’s its style was seen as outdated and with changes in readership tastes, its publication ceased in 1965. Presumably the WWB was also wound up at about the same time as many of their members had by then moved on with their own lives. The National Geographic magazine filled the void left by the demise of the WW magazine.
This will be sent via Royal Mail 1st class signed for and dispatched within two working days.