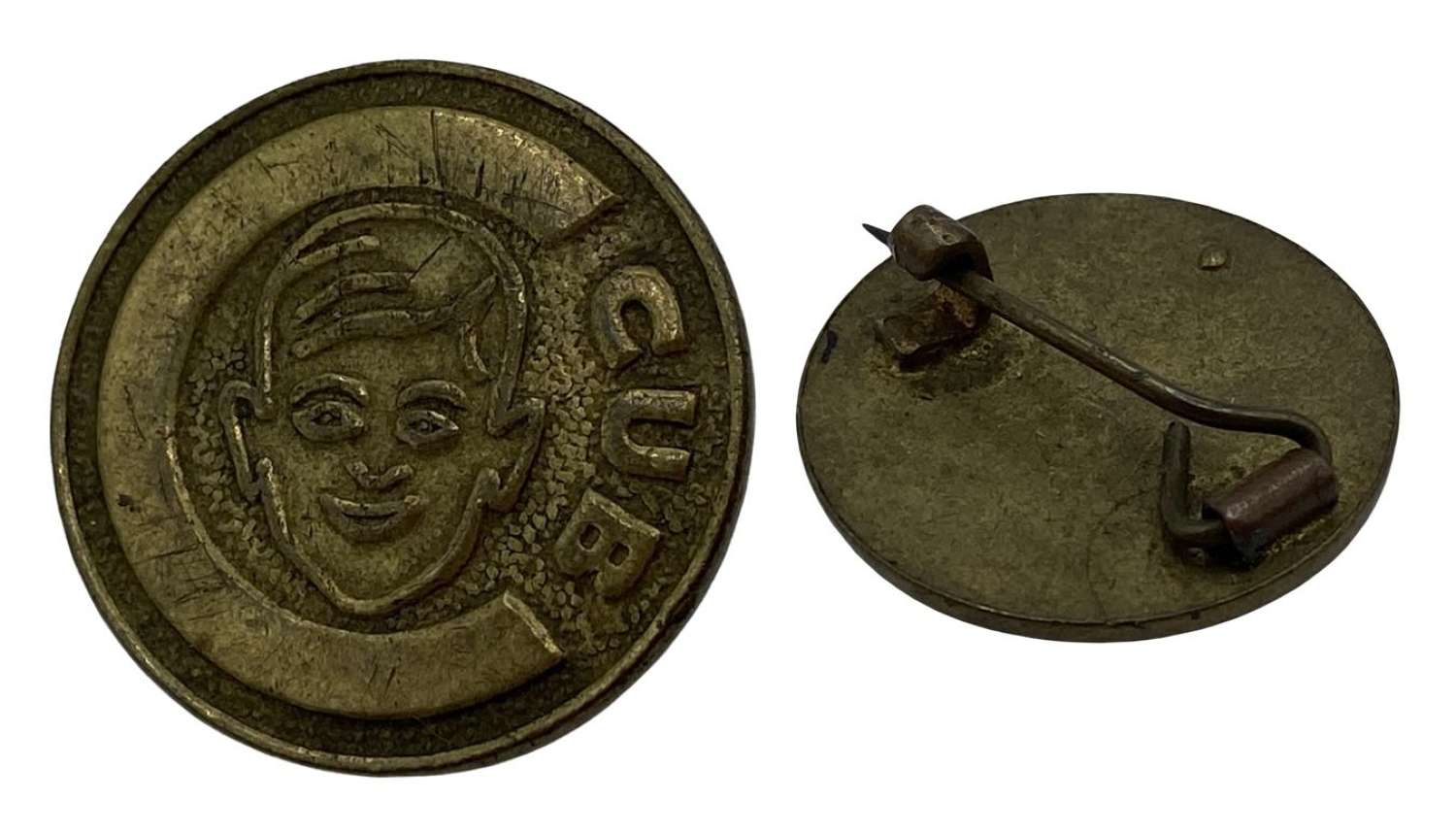 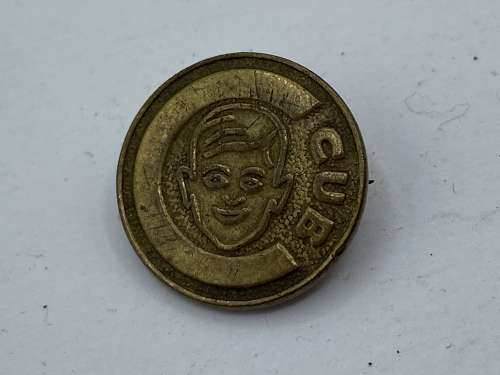 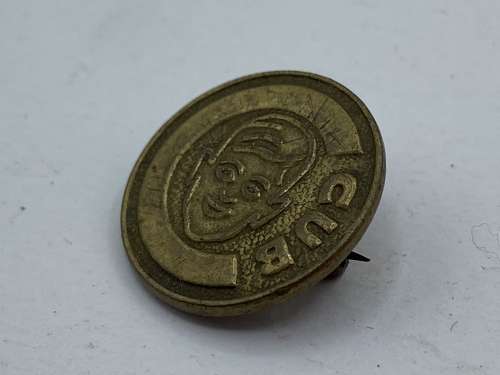 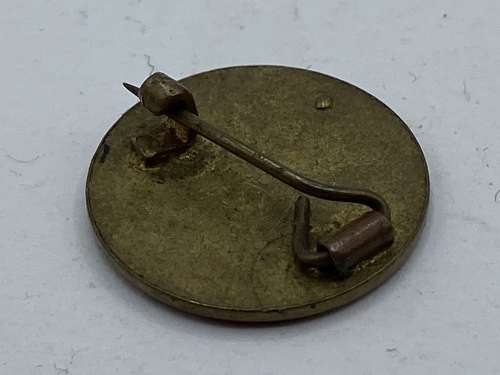 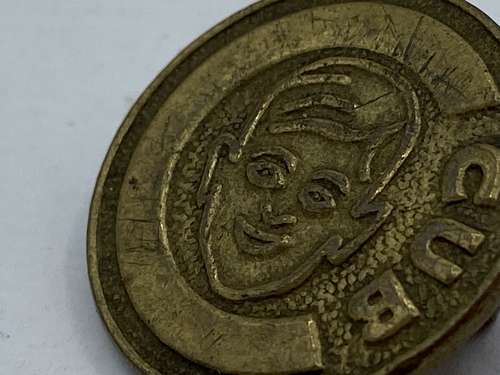 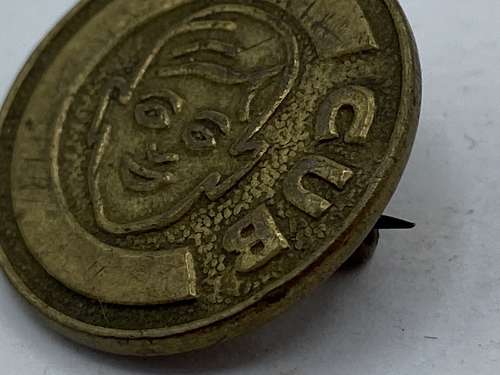 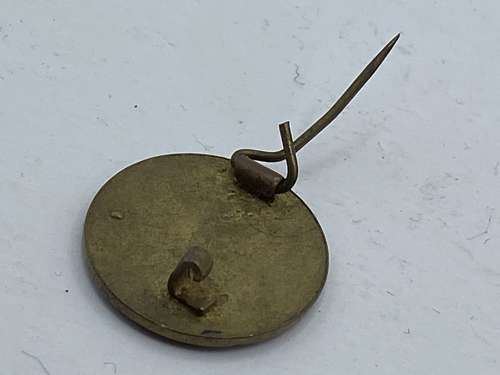 £5.00 Approx $6.05, €5.8, £5
(1 in stock)
Qty
For sale is a Vintage 1950s Cadbury C-Cub children’s Club Membership Badge.
An early 1950’s C-Cub club membership badge issued by Cadbury-Bournville. The badge shows the club name and the club’s figurehead Colin, who also had a sister called Carol. Carol was introduced to give the club more girl-appeal and had her own section in the C-Cubs magazine called Carol’s Corner. I believe the Cadbury C-Cubs magazine was produced quarterly but if anyone can confirm this, I’d be grateful. There were also C-Cub Annuals.
The original Cococub club was disbanded after the outbreak of WW2 in 1939 and Cadbury-Bournville revived the club after the war. The C-Cubs remained popular into the 1950s and members shared similar benefits to those offered by it’s predecessor. Unfortunately, there was not as much associated merchandise made for the C-Cubs as there was for the earlier Cococub Club, such as the famous character figures and toys.
To become a Cadbury’s C-cub one had to complete the entry coupon from the chocolate bar wrapper and send it off with a 3d or 6d postal order for payment. All new members received a standard club pack comprising of welcoming personalised letter, member’s handbook with secret codes, badge and the Cadbury C-Cub magazine.
The rules for C-Cub members were similar to other children’s clubs and were:
1) To help younger boys and girls.
2) To be kind to all animals.
3) To keep the C-Cub secrets.
4) To wear the badge and learn the secret code and password.
5) To join in the C-Cub Treasure Hunt and Mystery Fun-Fare.
Members had their secret codes such as the hand signal (a C-shape made with the left hand), the password (letter C tapped in Morse code which was -. -. ) and the C-Cub code for deciphering secret messages.
The badge is made from die-stamped brass. There is a pin clasp on the reverse but no maker’s name or mark.?This will be sent via Royal Mail 1st class signed for and dispatched within two working days.