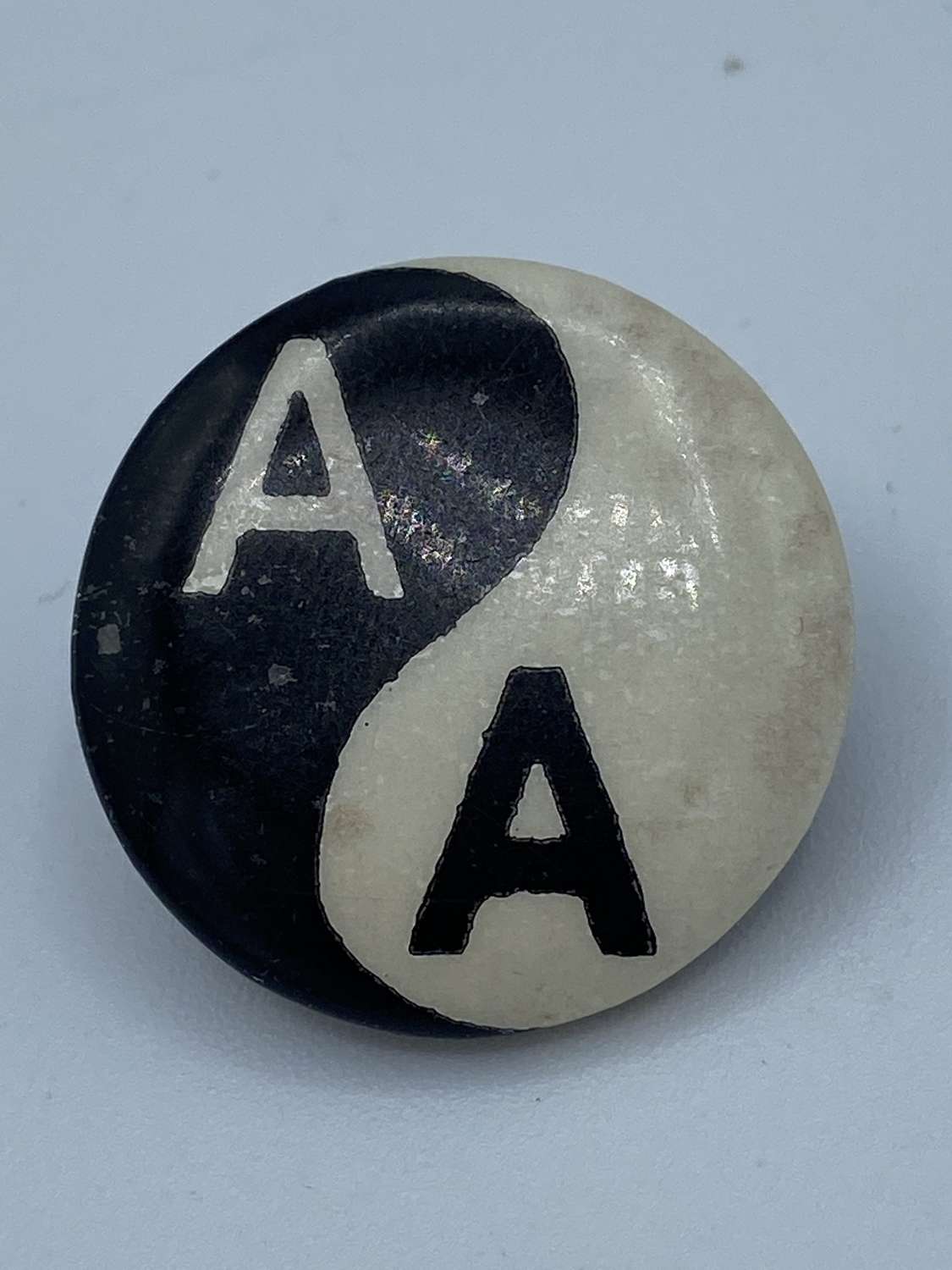 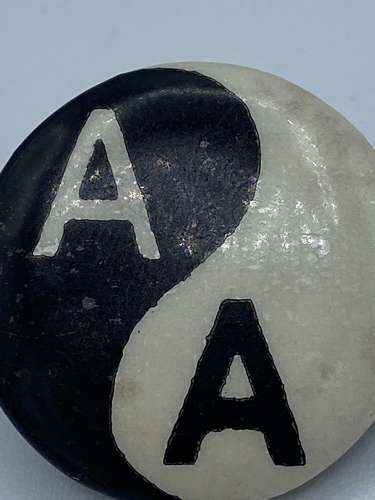 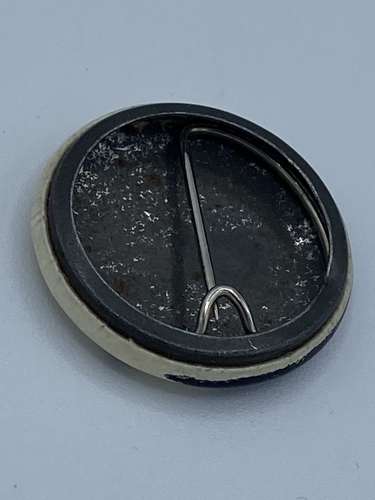 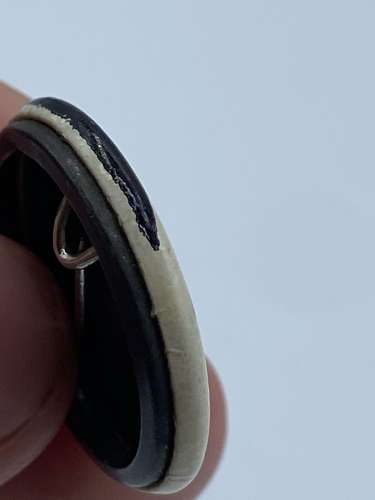 For sale is a Vintage 1980s Anti Apartheid AA Movement Ying And Yang badge. The campaign against apartheid in South Africa.

In 1984, when this badge was produced, the system of apartheid that enforced racial segregation and a hierarchy that privileged the white population had been in place in South Africa for more than thirty years. The badge is printed with the logo of the Anti-Apartheid Movement (AAM): the letters A and A printed black on white and white on black on the symbol of the yin and yang, which in Chinese philosophy represents the dual distribution of complementary powers. The design indicates both the belief that segregation should be removed and that the struggle to do so is one for both blacks and whites. Badges bearing this design were first worn by people protesting in London against the massacre of black protesters by police in the South African township of Sharpeville in 1960.

In the 1980s, membership of the AAM reached 25,000 as the campaign for an end to apartheid grew into Britain’s largest mass movement on an international issue. An important aspect of the campaign was the isolation of South Africa both economically and through the breaking of sporting and cultural links. As the British government refused to impose economic sanctions, the AAM led ‘people’s sanctions’ - boycotts of South African imports and of businesses with South African subsidiaries. The AAM also led the international campaign for the release of Nelson Mandela. They communicated campaign messages through mass marches, pickets and high profile concerts, as well as by distributing printed materials and badges such as this one. In good condition.