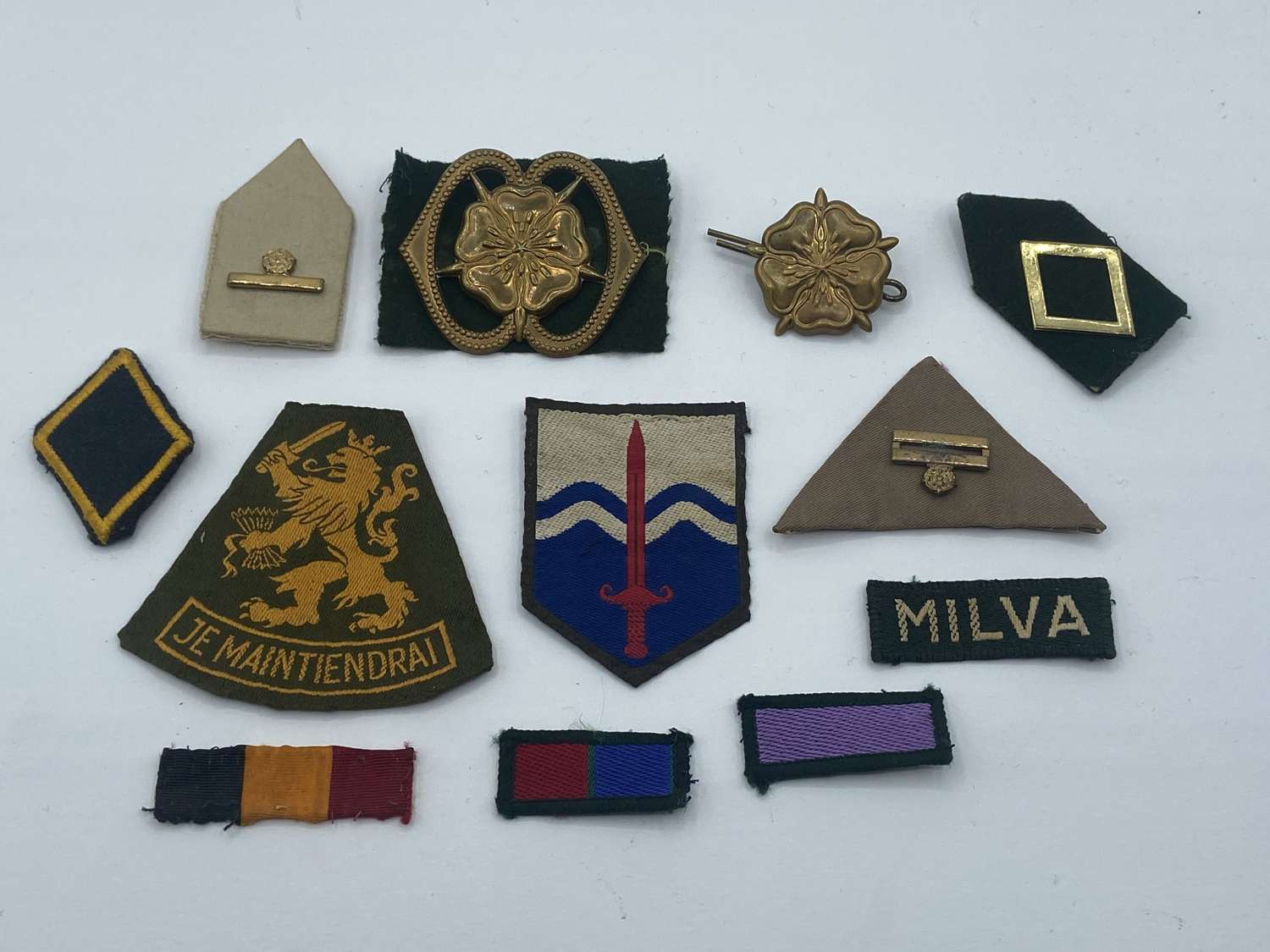 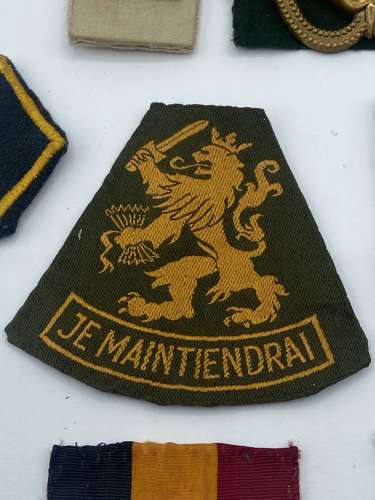 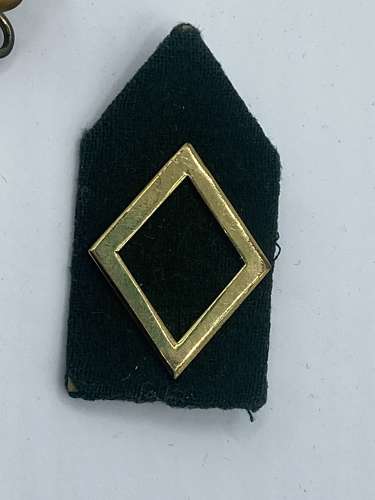 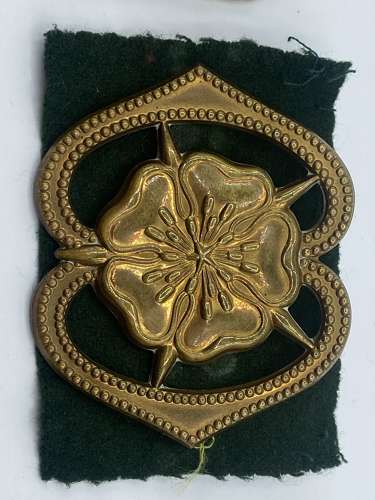 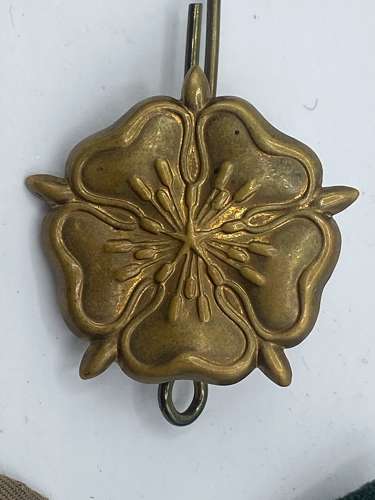 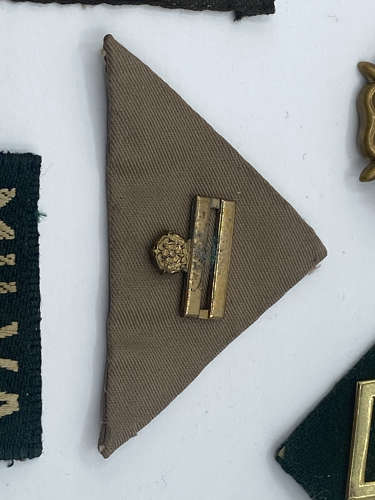 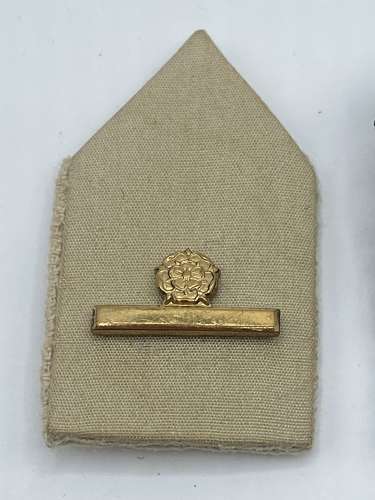 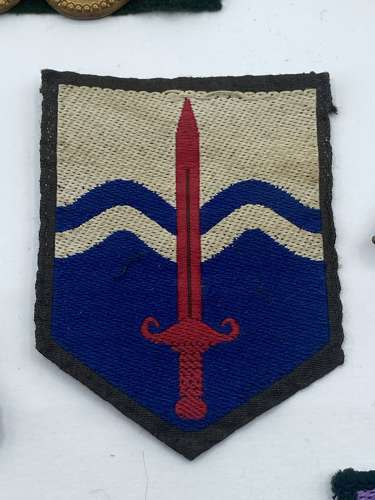 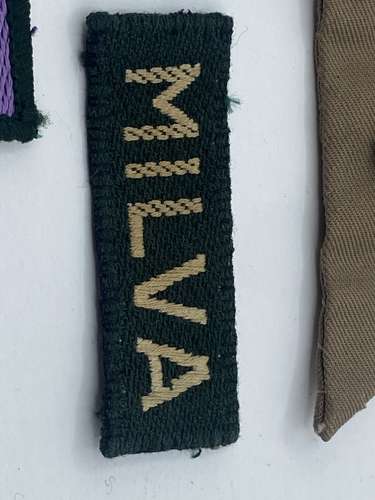 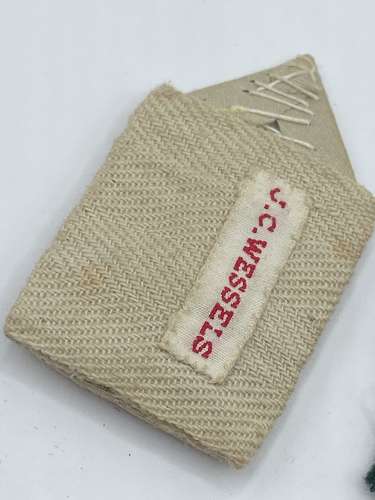 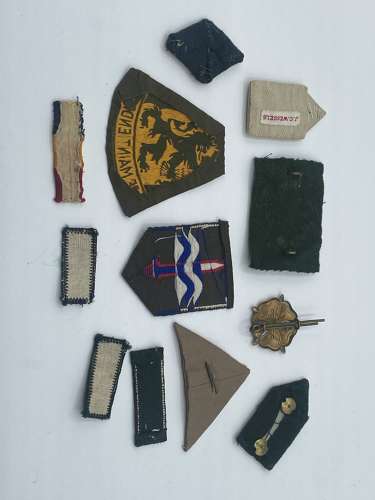 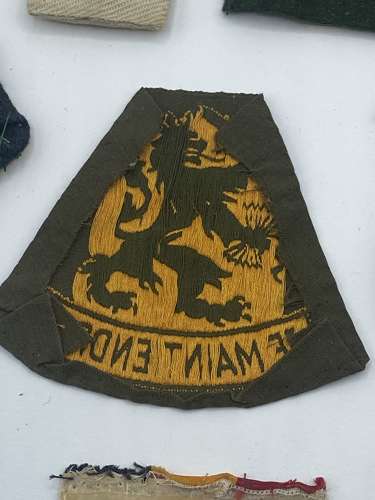 And several other patches of this women’s uniform.

Since 2012, 20 Natresbattalion of the National Reserve Corps has been part of the Airmobile Brigade. The brigade staff also includes the Regional Military Commander, a colonel who is in charge of National Operations in the North Holland, South Holland and Utrecht part of the Airmobile Brigade. The corps has been part of the Royal Netherlands Army since 1948. The main task of the corps is to monitor and secure Dutch territory. The Natres consists of approximately 3,000 actively serving reservists, divided over 3 regionally organized battalions of approximately 900 persons each, including a battalion staff of approximately 40 persons. The three battalions are assigned to 43 Mechanized Brigade, 13 Light Brigade and 11 Airmobile Brigade. 20 Natresbattalion consists of six companies under the brigade and responsible for the western and central Netherlands. The companies consist of approximately 150 people, commanded by a captain. The Alpha company consists of 5 platoons, the other companies consist of 4 platoons of 35 men. Each platoon is led by a lieutenant. Each platoon consists of three groups of about 10 men/women, led by a sergeant.

This interesting and rare grouping will be sent via Royal Mail 1st class signed for and dispatched within two working days.