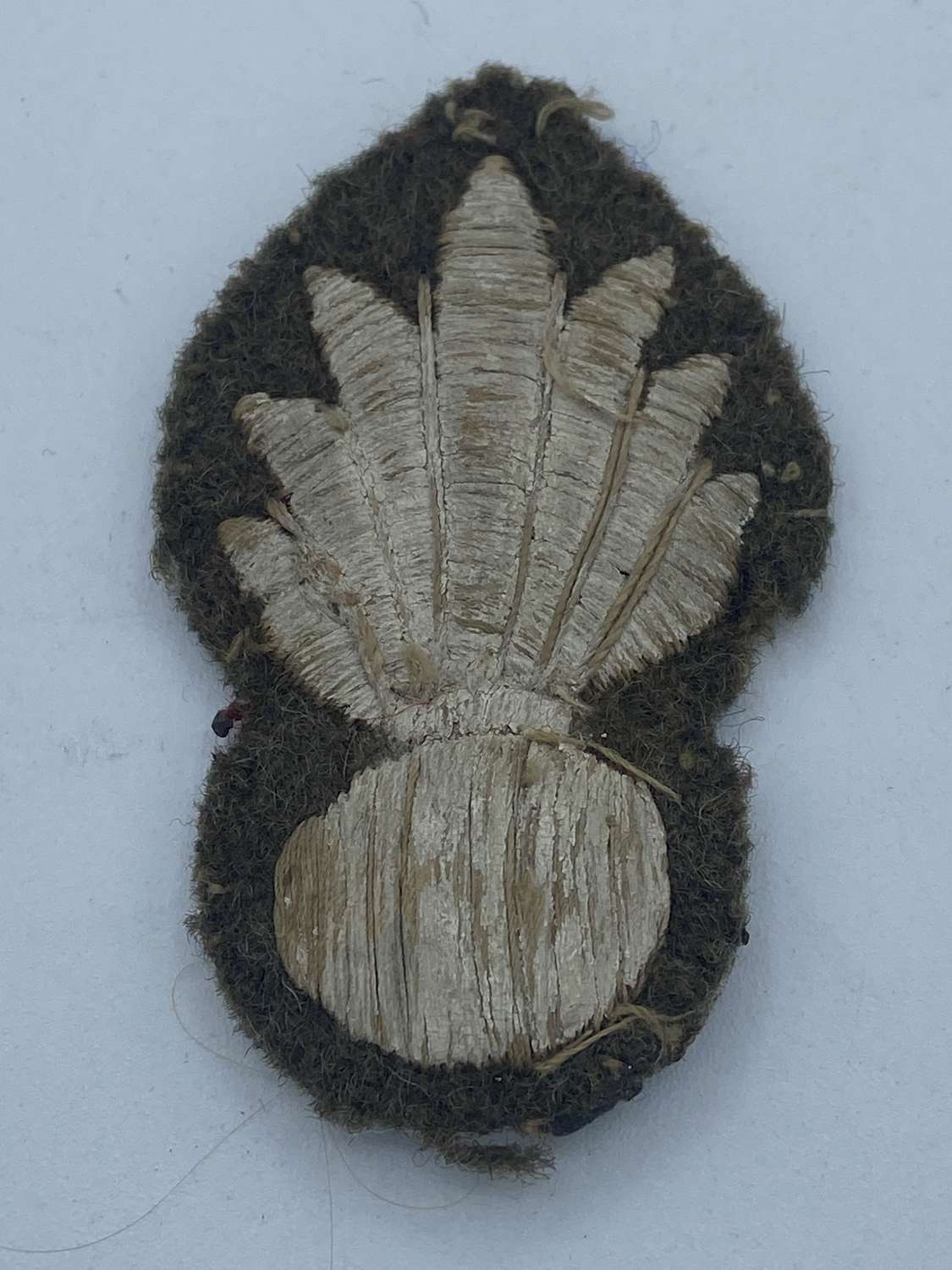 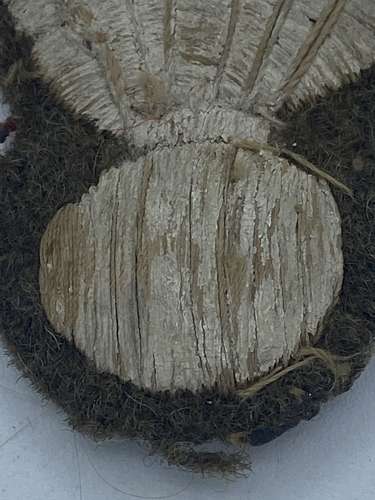 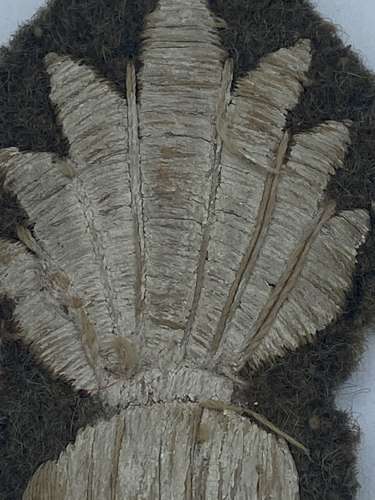 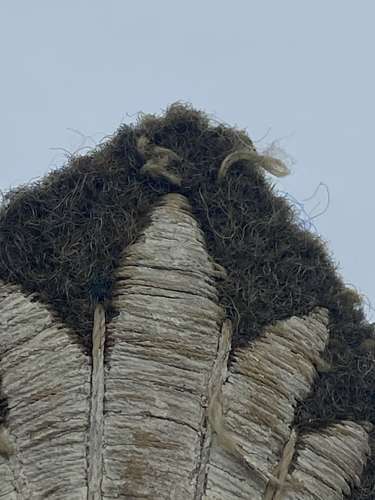 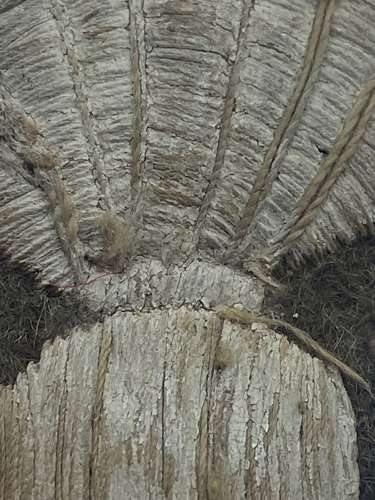 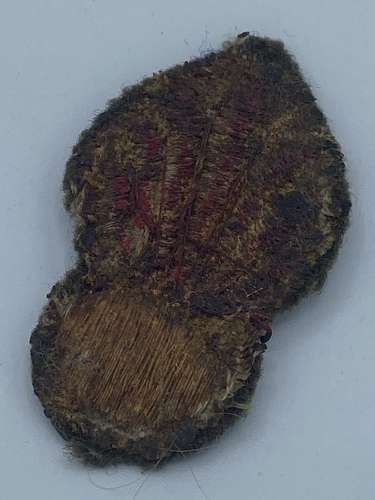 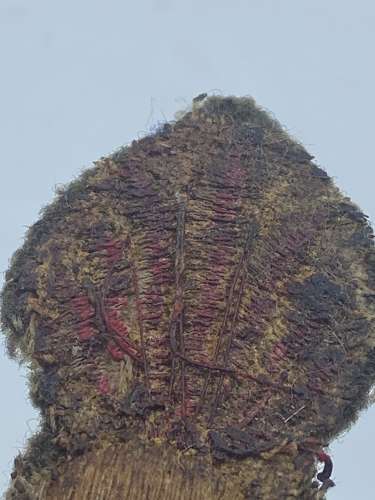 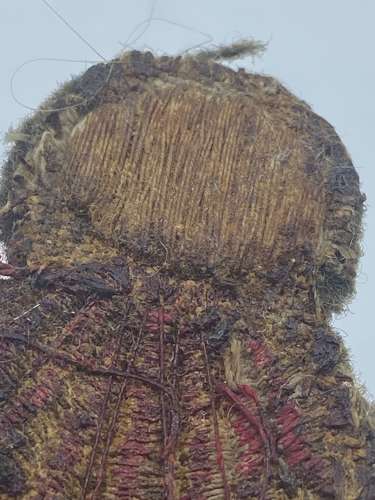 For sale is a WW1 Southern Command Trench Mortar school White Patch On Wool Backing. The facilities that would become the Southern Command Bombing School started in 1915. Covering an area of approximately 190 acres of heath the construction of a Grenade School at White Moor started at the end of 1915 and was ready for use by March 1916. An additional area, approximately 230 acres established in 1917, was used as the Trench Mortar School north west of Matley Wood.

Unlike our modern interpretation of a “Bombing School”, dropping bombs from a plane, this school focused, at first, with the use of grenades. Student sent from across the British Empire would spend a few weeks learning every aspect of grenade use, their mechanisms, tactics, including attacking and clearing trench systems. Students were expected to be familiar with every type of grenade they may encounter including enemy types and be able to use them proficiently. Those who passed were entitled to wear a red grenade badge on their right arm.

In 1917 with the addition of the Trench Mortar School, its artillery range established between Matley and Decoy Pond, the training programs expanded.

The Trench Mortar School closed during 1918 with the site being taken over by the War Dog Training School.

The red grenade badge on their right arm was a British Proficiency Badge. Army Order 403/1915 refers, “a Skill at Arms badge worn on the upper right arm”.

Those completing their training successfully gained a certificate and their badge.