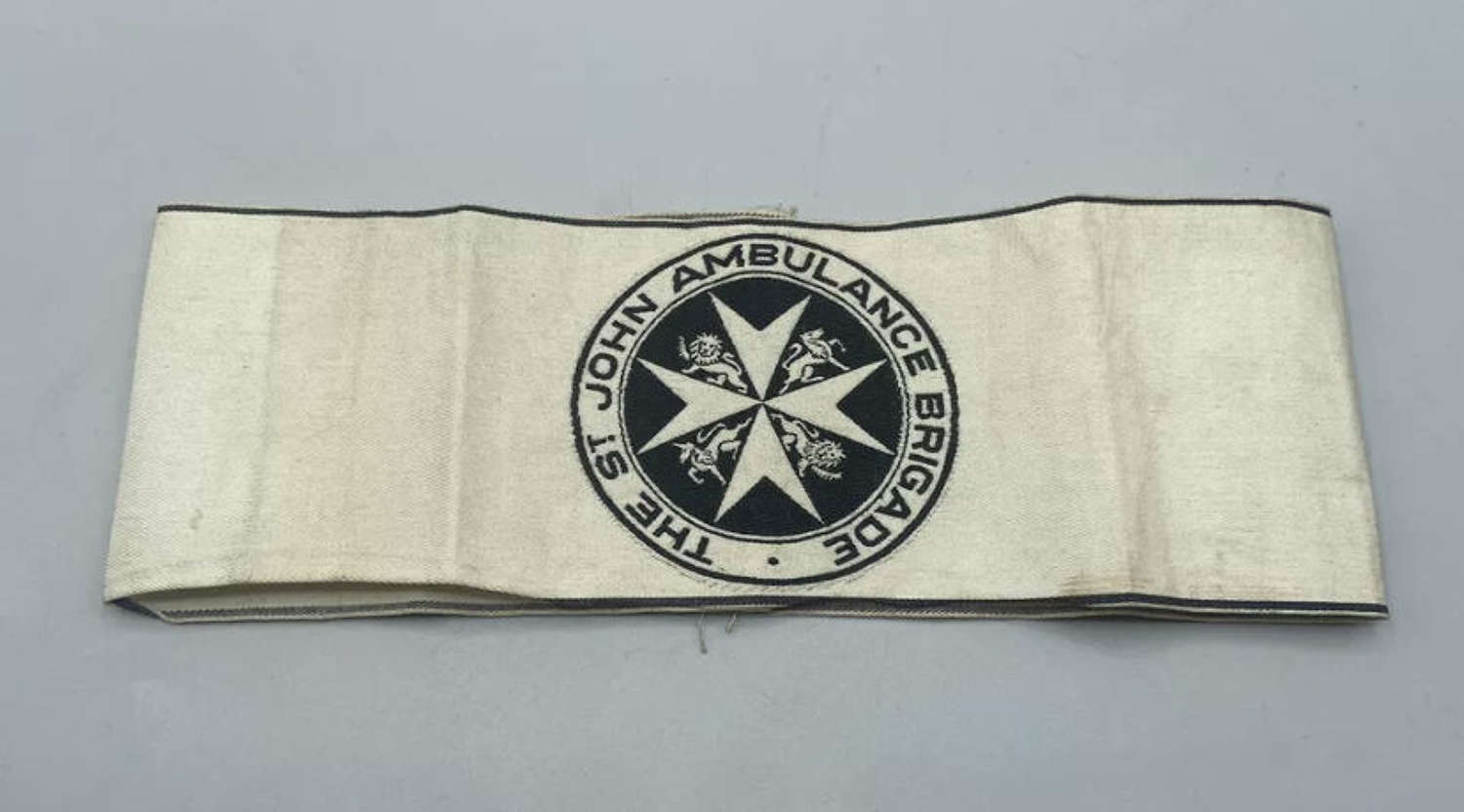 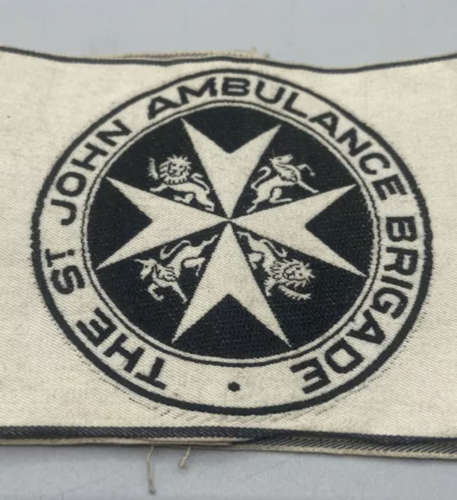 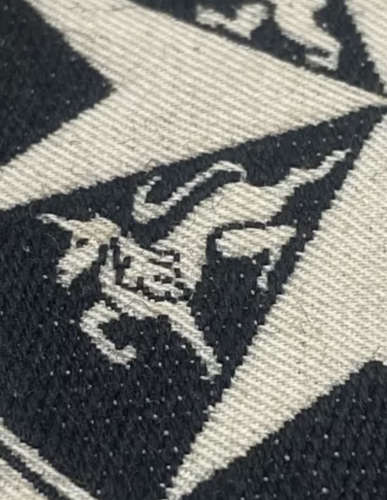 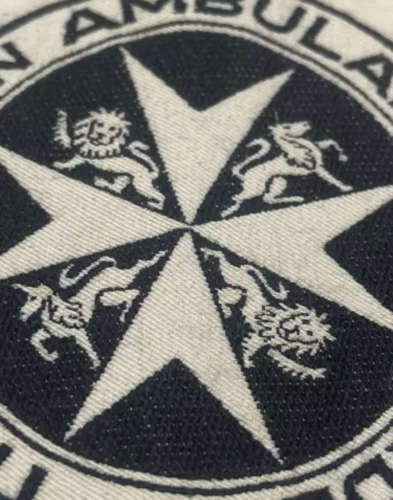 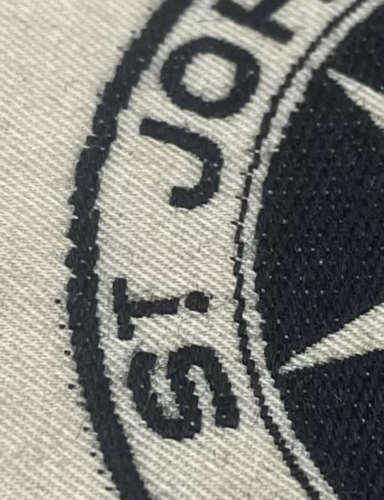 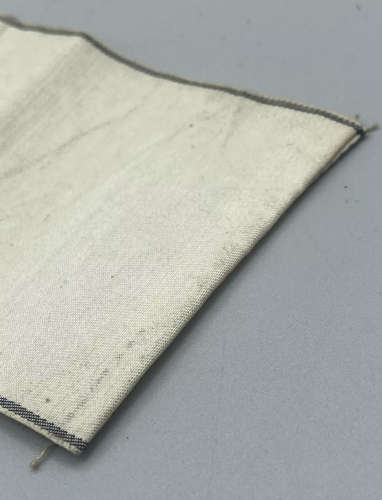 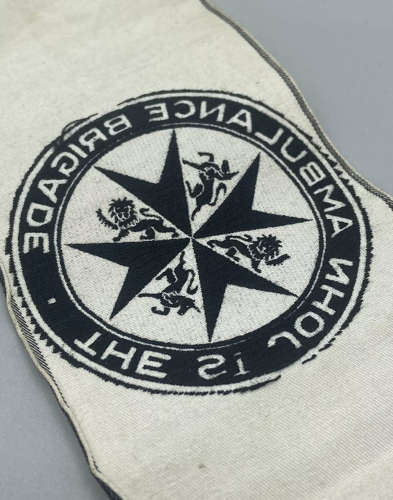 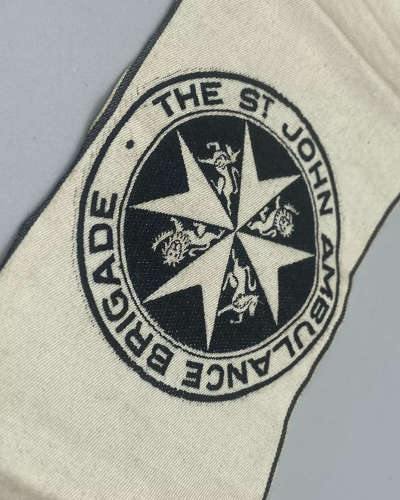 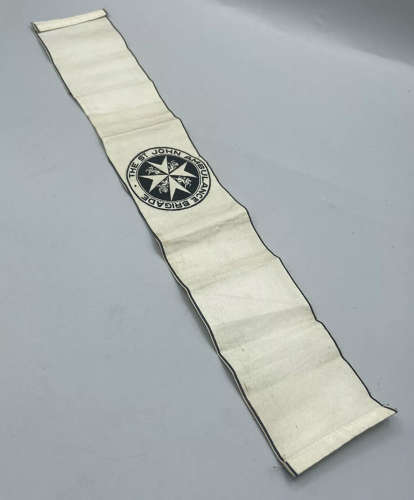 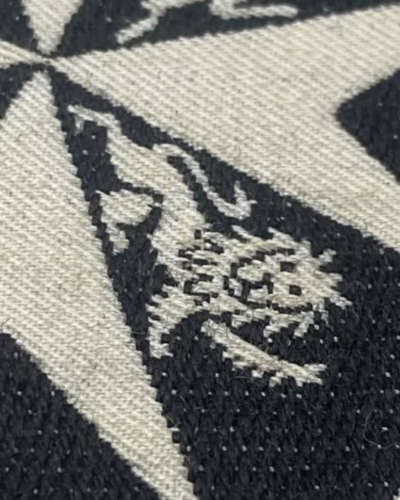 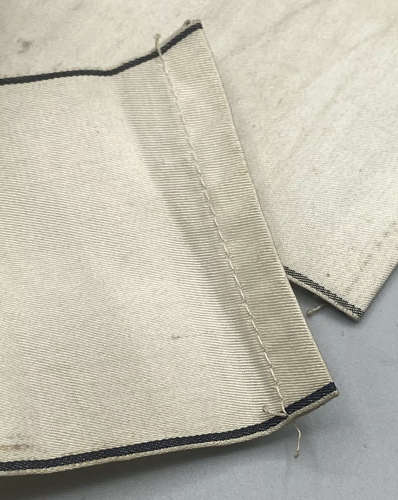 The contributions made by St John during the First World War were extensive. Within the first six months of the conflict, 12,000 trained volunteers had been mobilised. In total, 45,000 St John men and women participated in the war effort and 1,077 lives were lost by the time of the Armistice. Their names are recorded in the Roll of Honour, which is currently located in our St John Ambulance Gallery.

In many ways, the First World War stands in contrast to the conflicts that preceded it. The first ‘total war’, the First World War involved civilians to a greater extent than ever before. Women of all backgrounds entered public life, taking on work traditionally reserved for men in their absence. From a medical perspective, not only were the numbers of casualties vast, but new weapons such as poison gas, raised new challenges.

On 24th October 1914, St John and the British Red Cross collaborated to form the Joint War Committee. By working together, the two organisations were able to combine their resources and to organise volunteers more effectively. The Joint War Committee also fundraised for the war effort and supplied machinery and services at home and abroad.

With the formation of the Joint War Committee, members of St John and the British Red Cross were organised into Voluntary Aid Detachments (VADs). VADs had first been established in 1909 to fill gaps in the territorial medical services – fulfilling a huge variety of roles from drivers, to mechanics, cooks, cleaners, and assistant nurses. In early 1914, there were 1757 female detachments and 519 male detachments. All VAD members had first aid training, some receiving further education in nursing, hygiene and sanitation, and cooking.

By February 1915, it had become strikingly apparent that there were not enough trained nurses to staff the military hospitals and VADs were therefore asked to provide support. In May, this policy was further extended as the War Office decided that single VADs aged between the ages of twenty-three and forty-three should be allowed to serve abroad. In total, 2,212 VADs served overseas.

Many VADs were middle and upper-class women who were in the position to give their time for free, but also encouraged by their families to pursue philanthropic activities. Three quarters of the women who served in the detachments had never worked outside of the home. One such individual was Veronica Nisbet. Her beautiful scrapbook has been digitised and is available to view in our gallery or online. Veronica worked at the largest Auxiliary Hospital serving the British Expeditionary Force, the St John Ambulance Brigade Hospital in Étaples, northern France. It cared for over 35,000 patients during the conflict, expanding to accommodate 750 beds. St John Ambulance Divisions across the Commonwealth ‘adopted’ beds at the hospital to support its work. Towards the end of the war, the hospital suffered two heavy attacks, one on the night of the 19th May 1918 and a second on the night of the 31st May, which ended the hospital’s ability to operate. The attacks killed sixteen people and caused a further sixty casualties.

At home, the Joint War Committee ran 3,000 Auxiliary Hospitals over the course of the war. Initially, training hospitals were utilised for this role. However, as the scale of the war and the injuries it caused became more apparent, other buildings were made available. With a sense of pride people offered up schools, private houses, libraries and town halls as possible hospitals as a way of aiding the war effort. Patients at these hospitals generally did not have fatal injuries, but required time to recover and regain strength.

Prior to the outbreak of the First World War, members of St John had become involved in reserve forces. The Military Home Hospital Reserves were established in 1907 when the Army Council had approached the Brigade to ask whether they could provide a complete staff of officers and men for military hospitals at home. The force aimed to provide 2,000 trained members who could join the Royal Army Medical Corps in the case of a national emergency. For a similar purpose, the Royal Naval Auxiliary Sick Berth Reserves had been established in 1903, consisting of St John volunteers. As war broke, 1,600 of these men were mobilised to work on board ships and in naval hospitals. They worked in dangerous conditions caring for injured sailors.

In addition to mobilising people, the Order of St John also raised funds. It established the Indian Soldiers Fund to raise money to support troops from the Indian sub-continent. The region provided 1.3 million volunteers during the First World War, the largest volunteer army ever to be raised at that time. The Fund strove to ensure that the physical and religious needs of the soldiers were taken care of. It raised money for religious books such as the Qur’an and the Guru Granth Sahib and supplied equipment for the Lady Hardinge Hospital for Indian Soldiers in Hampshire, named after the wife of the then Viceroy of India, who had recently died. The hospital opened on the site of an hotel and provided 640 beds.

Significantly, this effort did not just involve St John in England, but Priories and Divisions all around the British Empire and the Commonwealth. As the Roll of Honour demonstrates, substantial numbers of casualties came from Australia, New Zealand, India and Canada.

Whilst the fighting may have ended on 11th November 1918, for many participants their service did not end until as late as early 1920. It took time for them to return to normal life.