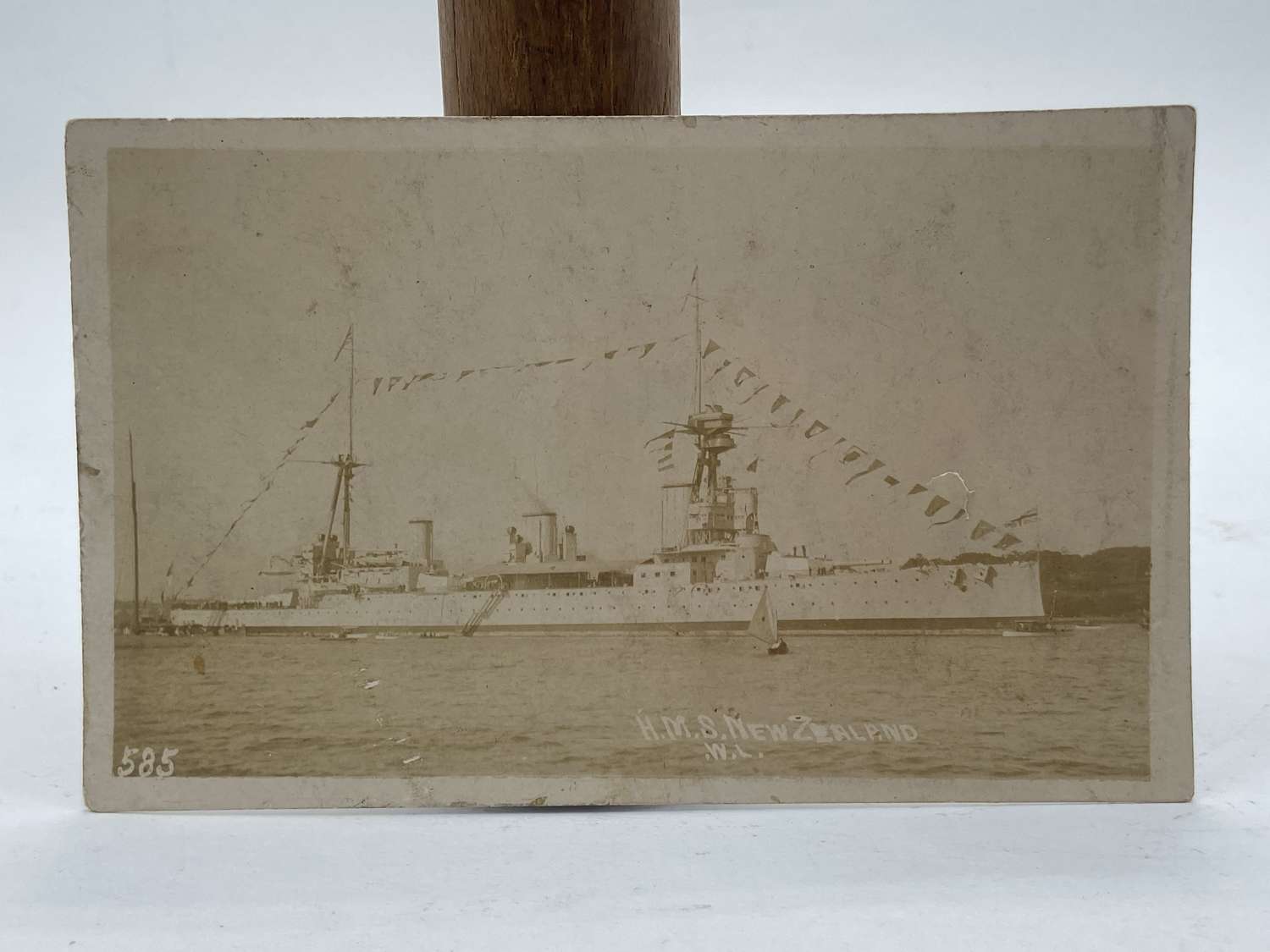 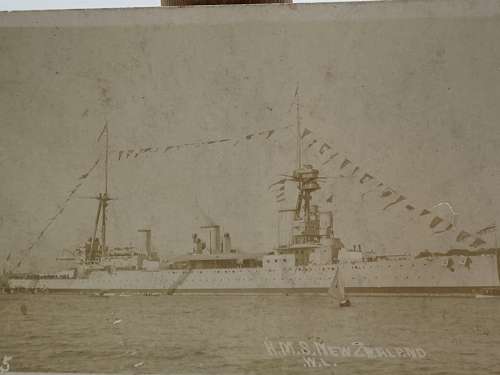 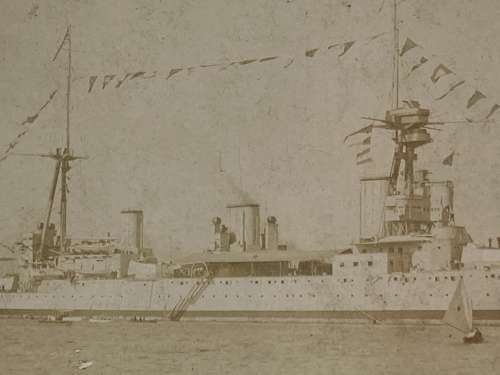 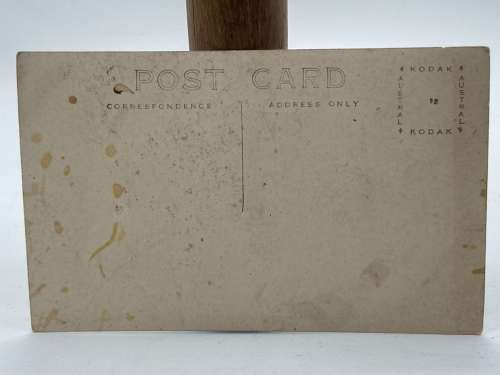 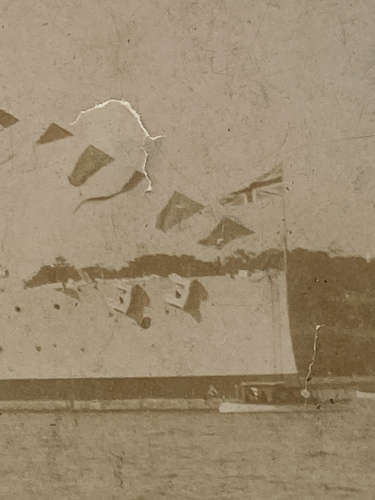 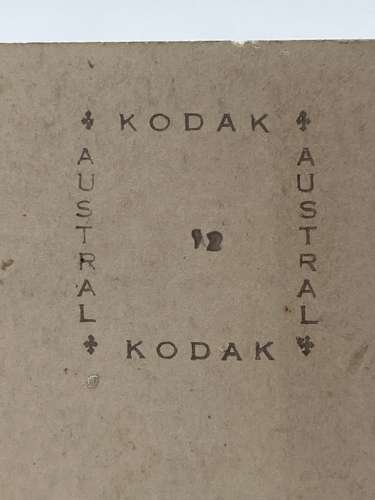 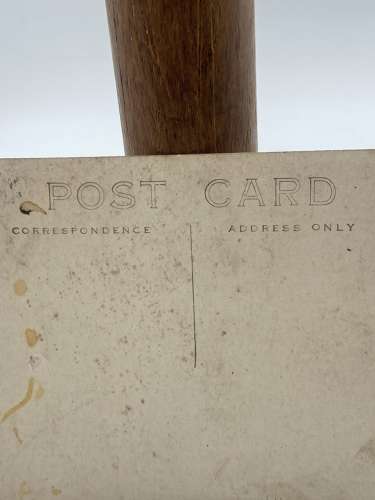 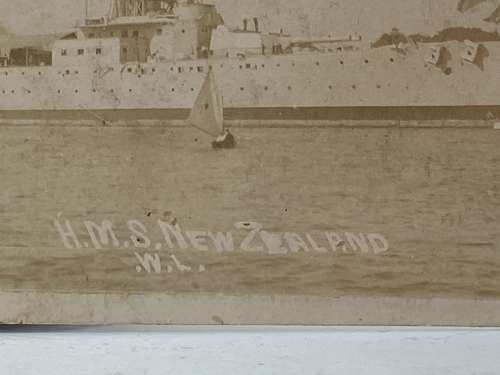 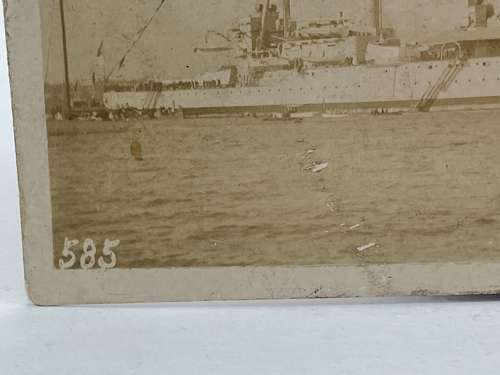 £16.00 Approx $19.73, €18.89, £16
(1 in stock)
Qty
For sale is a WW1 British Royal Navy Ship Gift From NZ HMS New Zealand (1911) Photo Postcard.
HMS New Zealand was one of three Indefatigable-class battlecruisers built for the defence of the British Empire. Launched in 1911, the ship was funded by the government of New Zealand as a gift to Britain,and she was commissioned into the Royal Navy in 1912. She had been intended for the China Station, but was released by the New Zealand government at the request of the Admiralty for service in British waters.
This will be sent via 1st class signed for and dispatch within two working days.