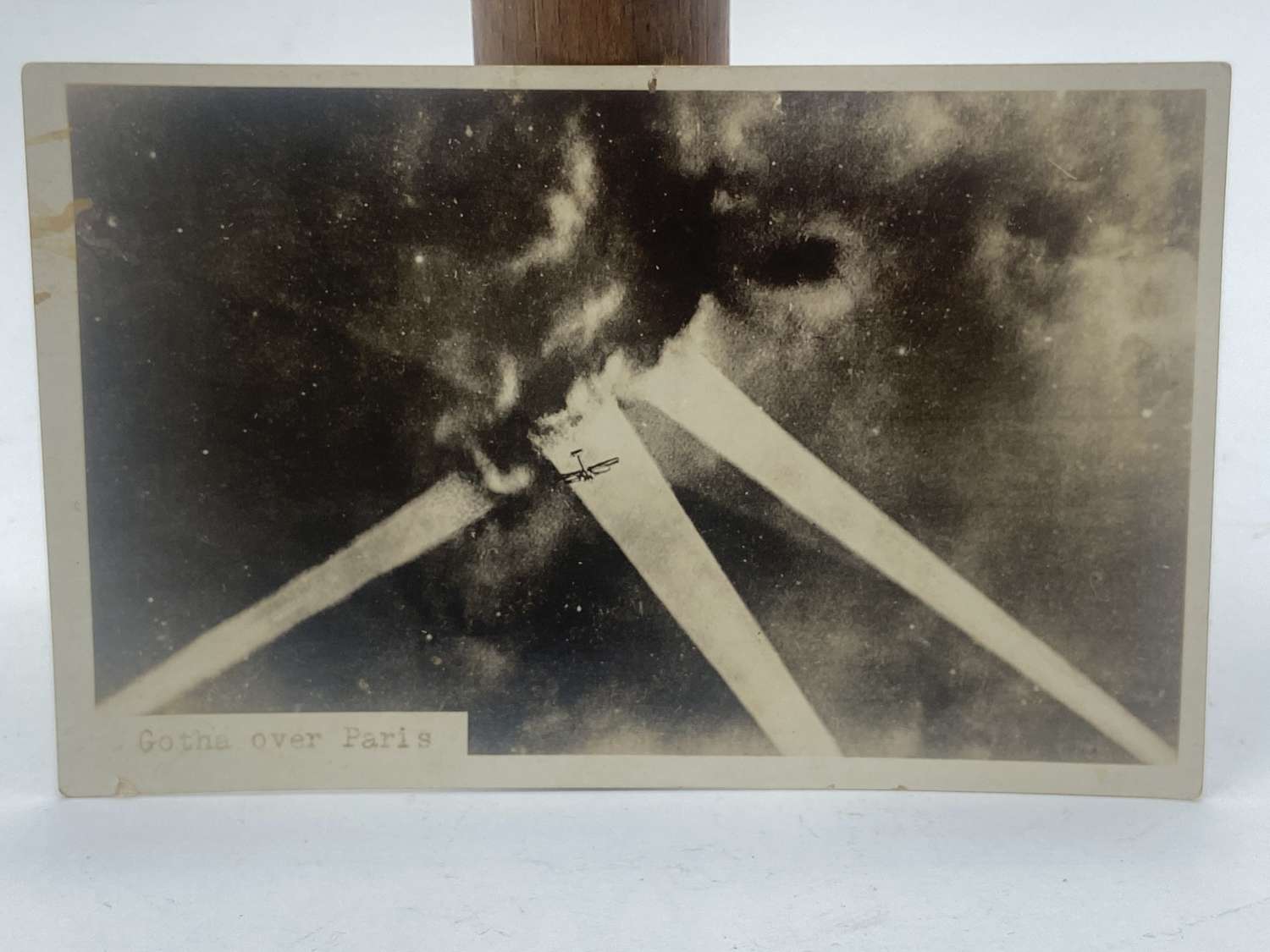 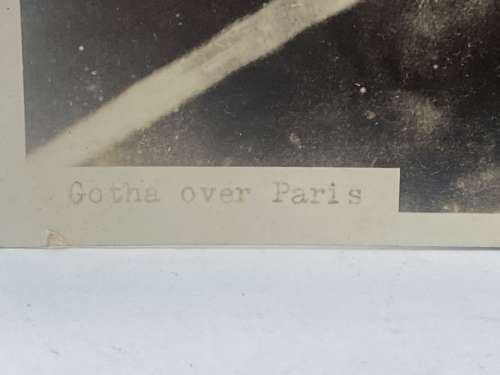 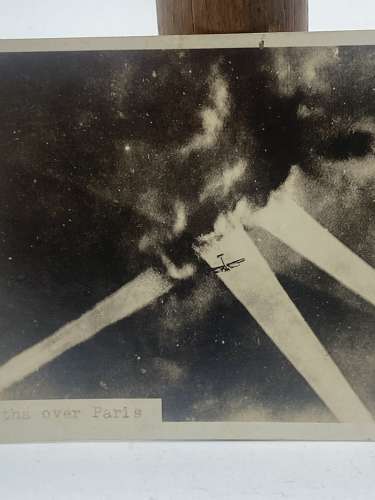 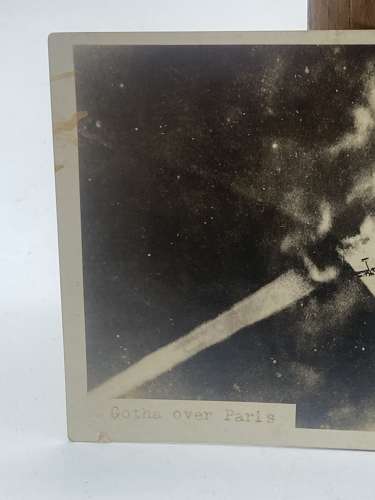 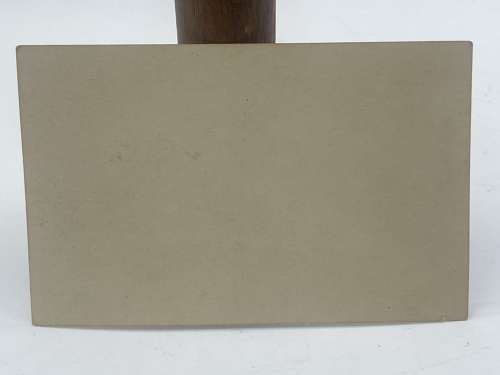 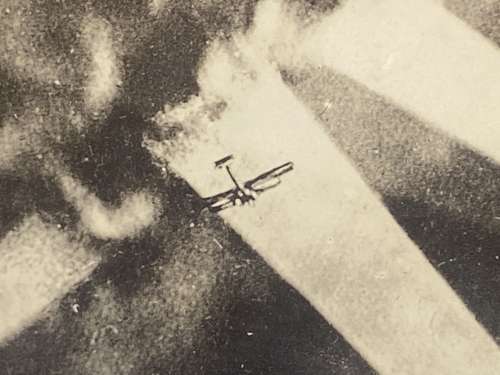 For sale is a WW1 Deutsche Luftstreitkräfte Gotha Bomber Over Paris Photograph Postcard. This photograph postcard is in great condition a s has the caption “gotha over Paris”, The Gotha G.V was a heavy bomber used by the Luftstreitkräfte (Imperial German Air Service) during World War I. It entered service from august 1917. Designed for long-range service and built by Gothaer Waggonfabrik AG, the Gotha G.V was used principally as a night bomber.