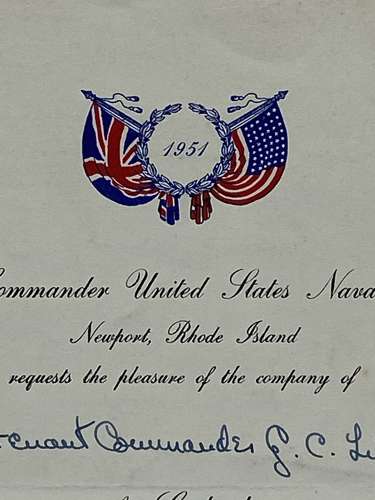 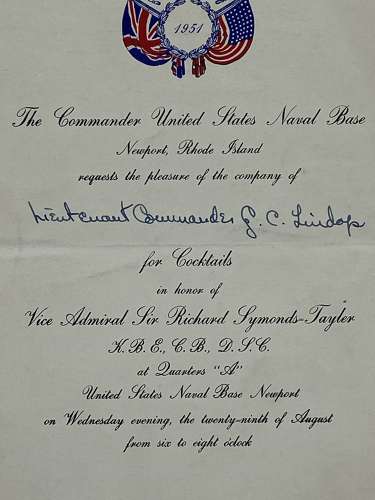 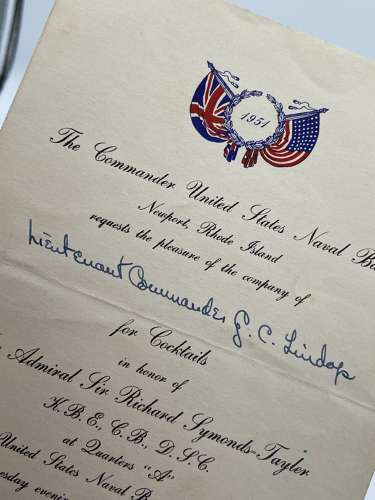 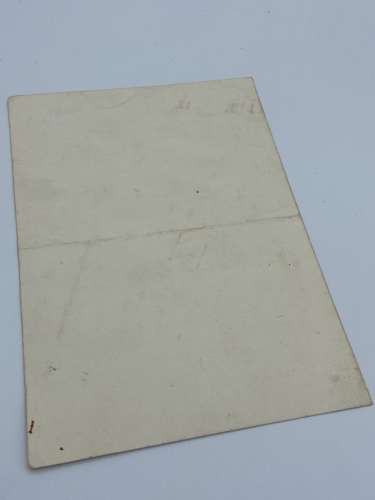 1951 Commander Of The United States Navy Base Invitation 4 Cocktails

sale is a 1951 Commander Of The United States Navy Base Invitation To A Lieutenant. The invitation states:

“1951 The commander United States Naval base Newport Rhode Island requests the pleasure of the company of lieutenant........... For cocktails in the owner of Vice Admiral Sir Richard Simmons Tayler K. B. E, C. B, D.J. C at quarters A United States Naval base Newport on Wednesday evening the 29th of August from six till 8 o’clock, uniform dress white”

In good condition. This will be sent 1st class signed for and dispatched within two to three working day’s.