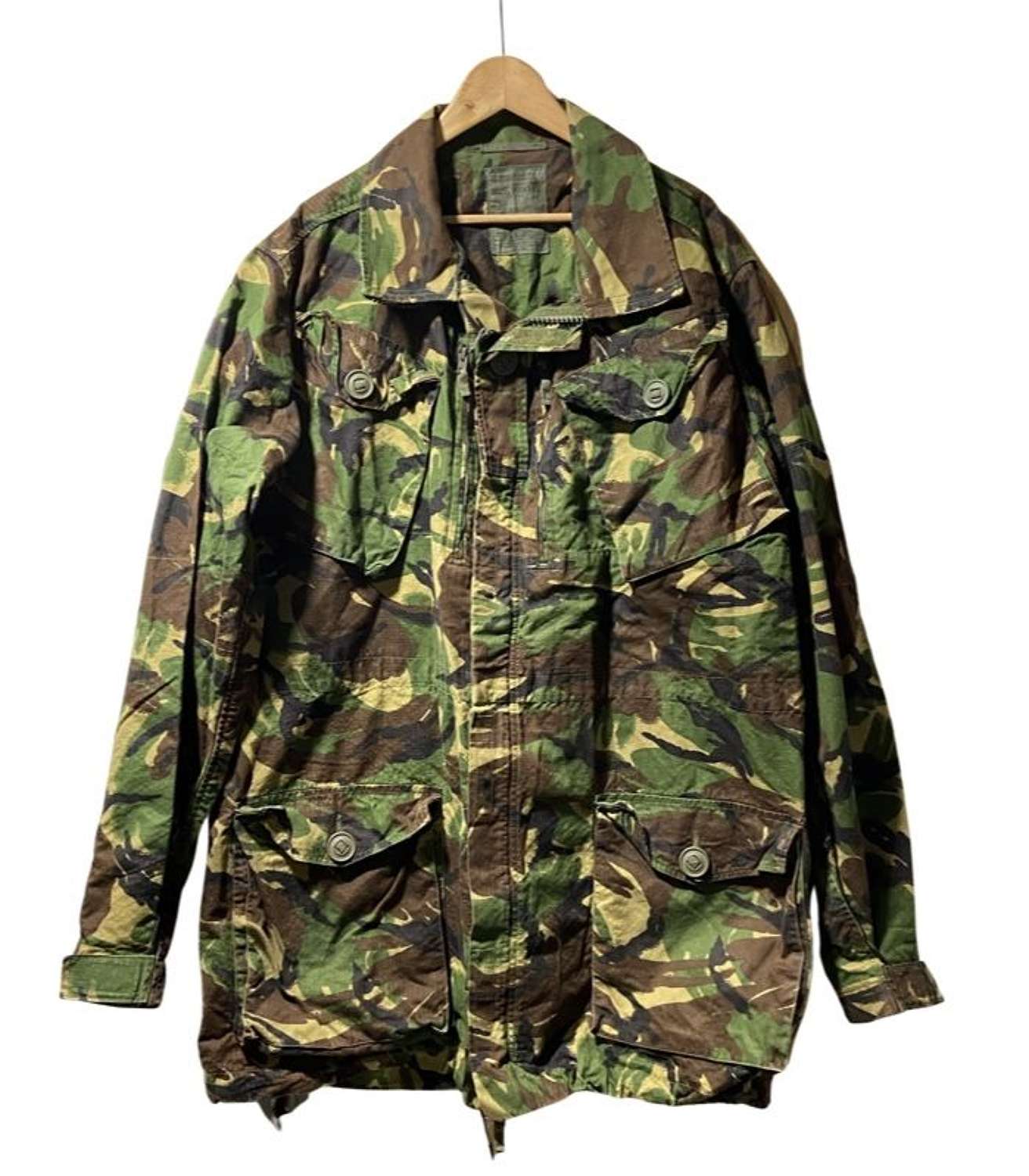 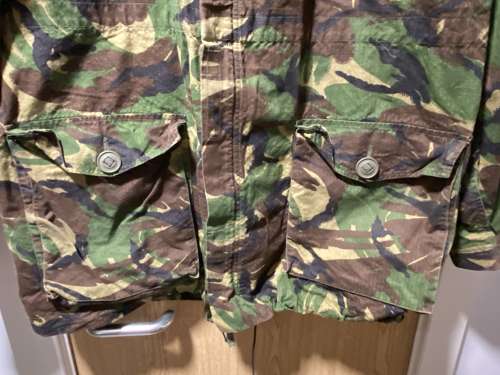 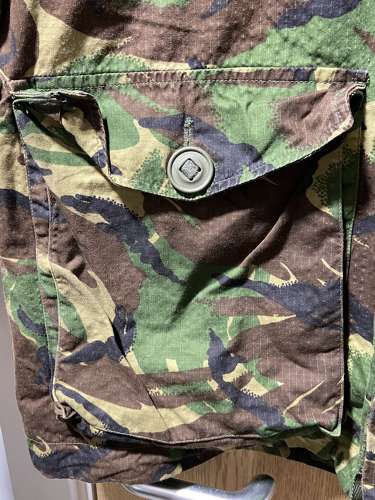 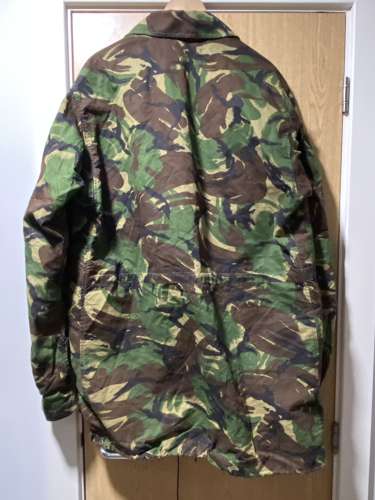 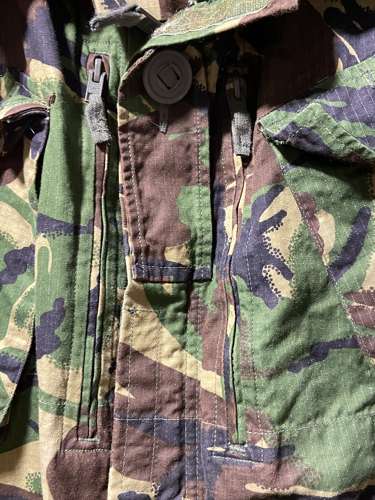 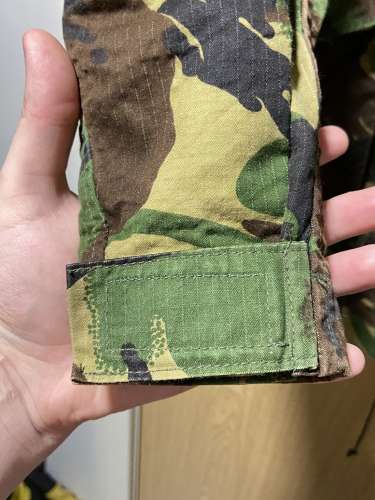 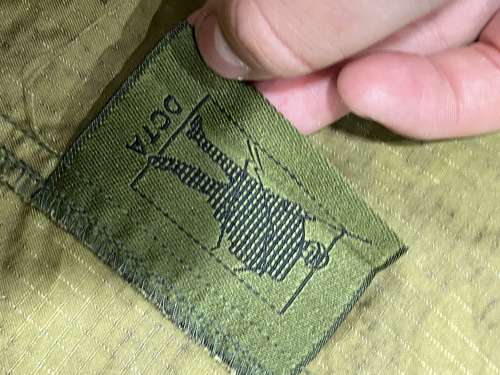 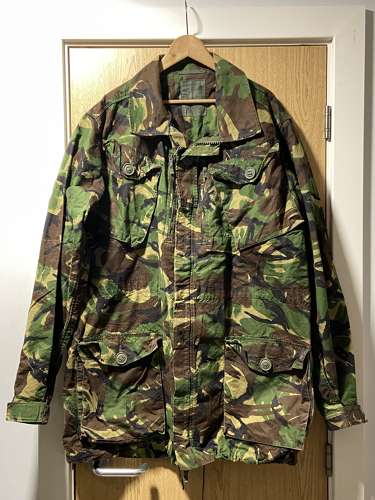 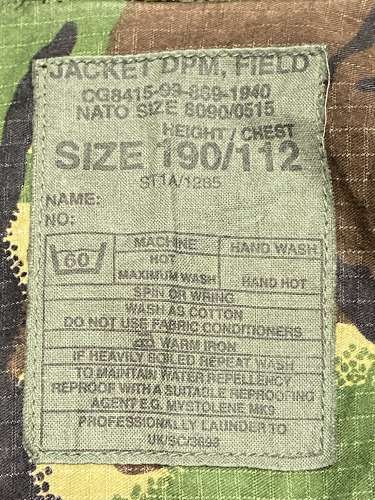 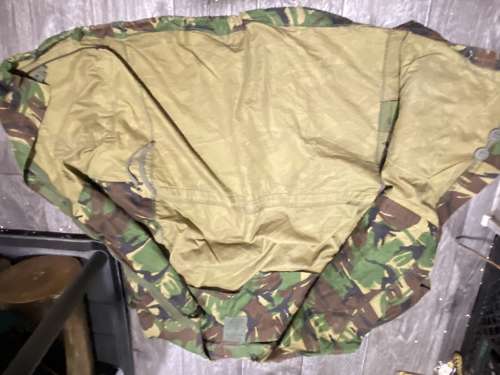 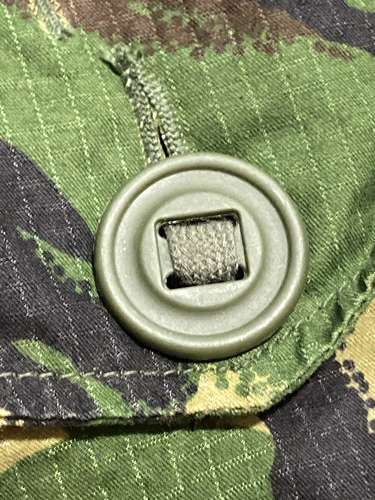 For sale is Post WW2 British Army 90 Pattern Combat Jacket in "Tea Leaf" DPM which were traditionally used by the British army During the Bosnia Conflict. The size us as followed height 190 and chest 120 and is in good condition!

Complaints about the '85 pattern Combats resulted in a newly designed version that was designed around 1990 and issued from roughly 1992 to 1994. This new uniform was supposed to fix the durability problem which it did in fashion but it still resulted in the mix and match approach to wearing uniforms as it was only issued to replace worn out kit.

This Rag Tag look to the British army continued until the introduction of the 1995 pattern uniform known as Soldier 95 which used all the modern materials available such as Gortex, Ripstop and Fleece and used a layer approach. Again the colour of the DPM changed to a more olive colour very similar to early DPM but brighter.

Further design of the S95uniform resulted in the introduction of the Soldier 2000 range.