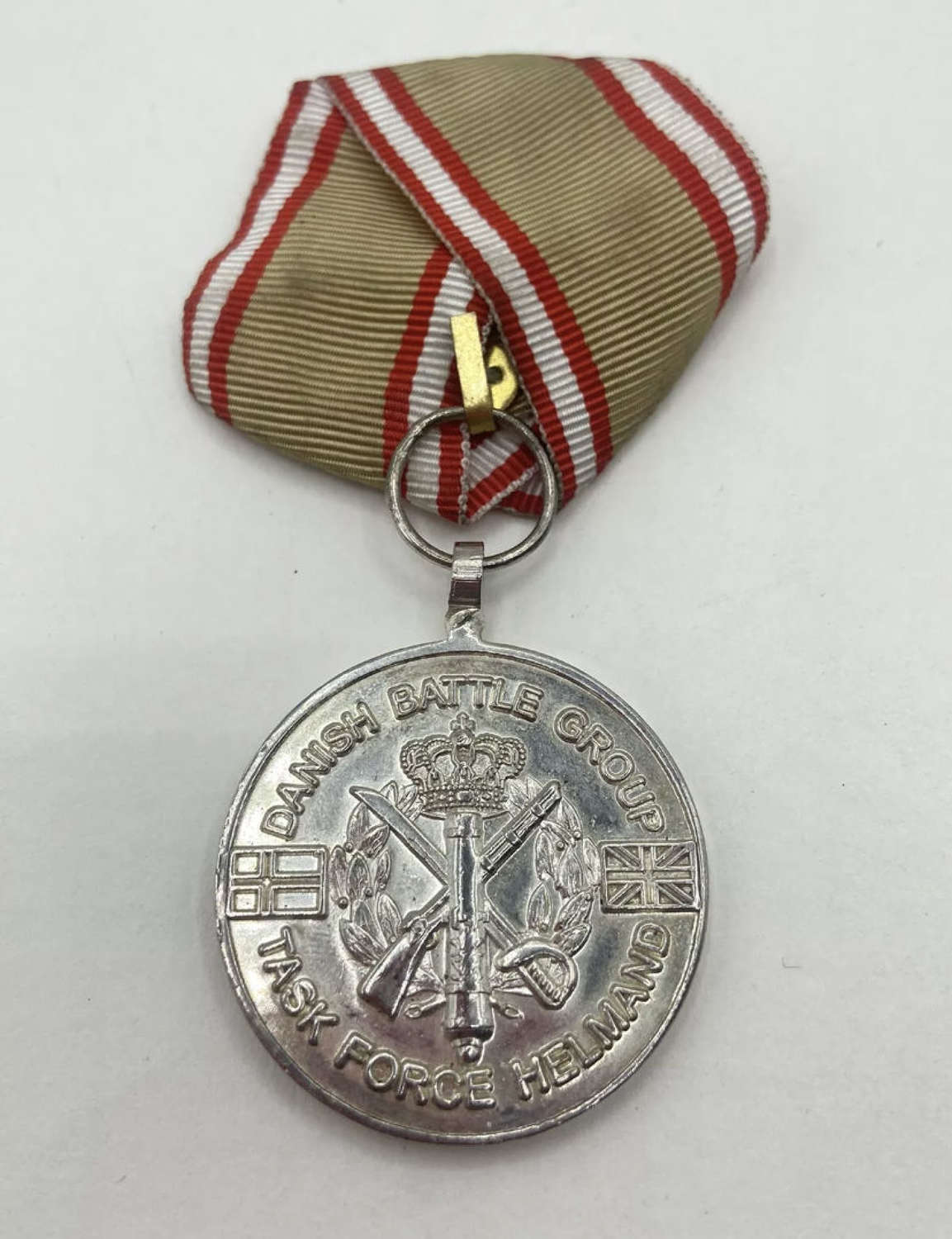 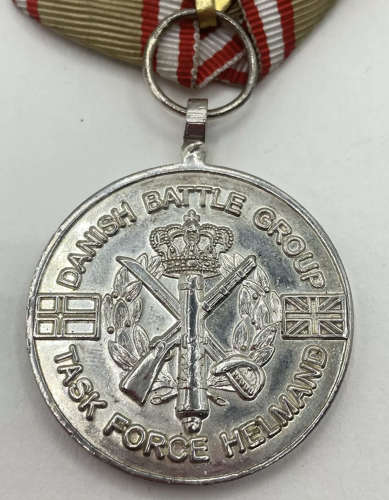 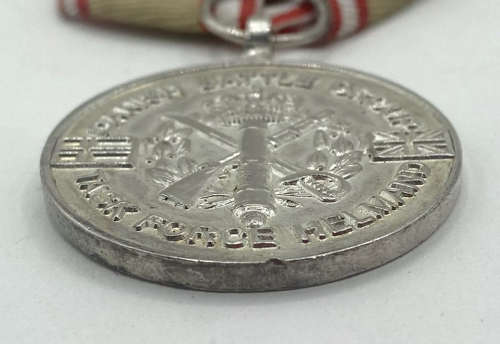 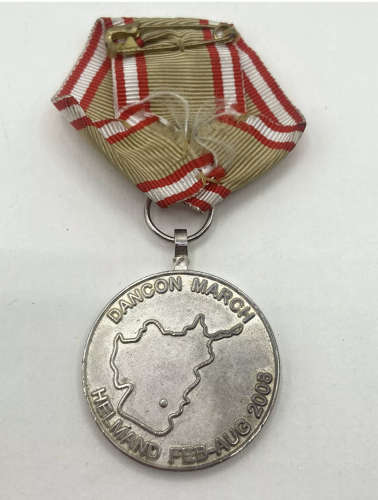 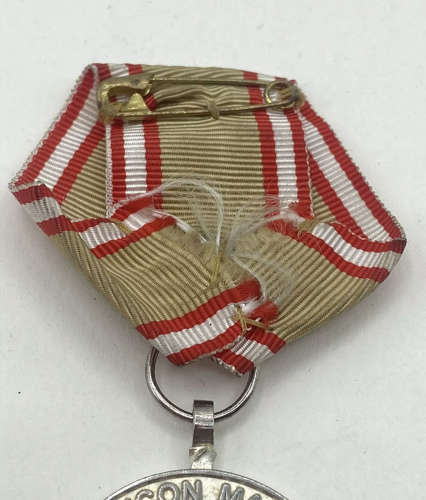 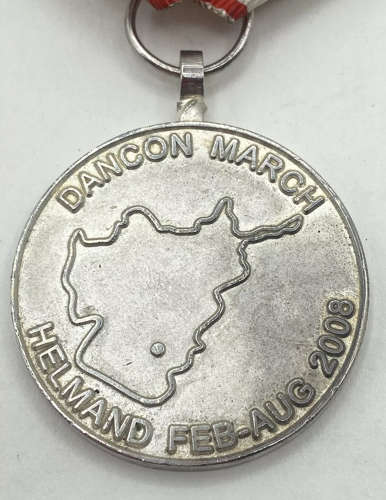 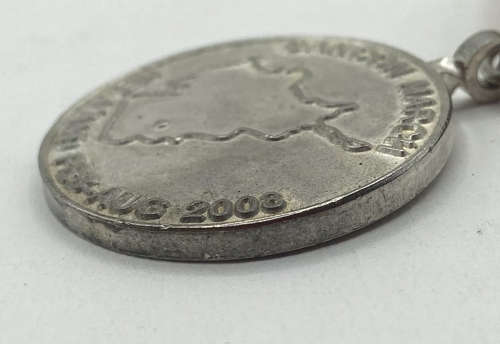 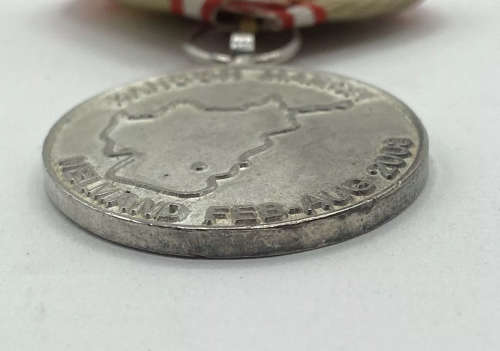 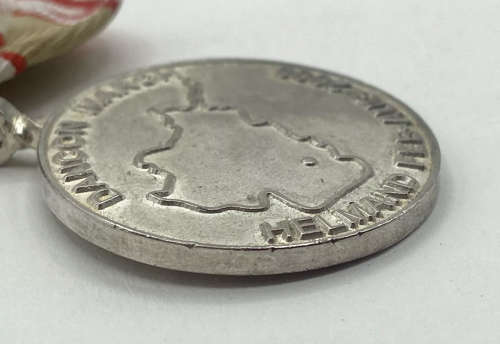 This medal is made from silver and Appears to be un named but a nice original piece. Dancon March DANCON is short for Danish Contingent and the march has been a tradition with the Danish Defence since 1972 when the Royal Danish Army was deployed on Cyprus. The march invites foreign troops, allied with Denmark, to participate in the 25 or 40 km march. Apart from Cyprus, Dancon marches have taken place in Mongolia, Croatia, Kosovo, Iraq, Afghanistan, Lebanon, Eritrea, Kuwait, Bosnia, and the Gulf of Aden, United Arab Emirates, The United States of America (USA). "The purpose of the march is to demonstrate the physical preparedness of the army and as a social event." - Danish Staff Sgt. Morten Reher.

Please see photos for more details. Guaranteed original or money back guarantee. This will be sent first class signed for and dispatched within two to three working day’s.