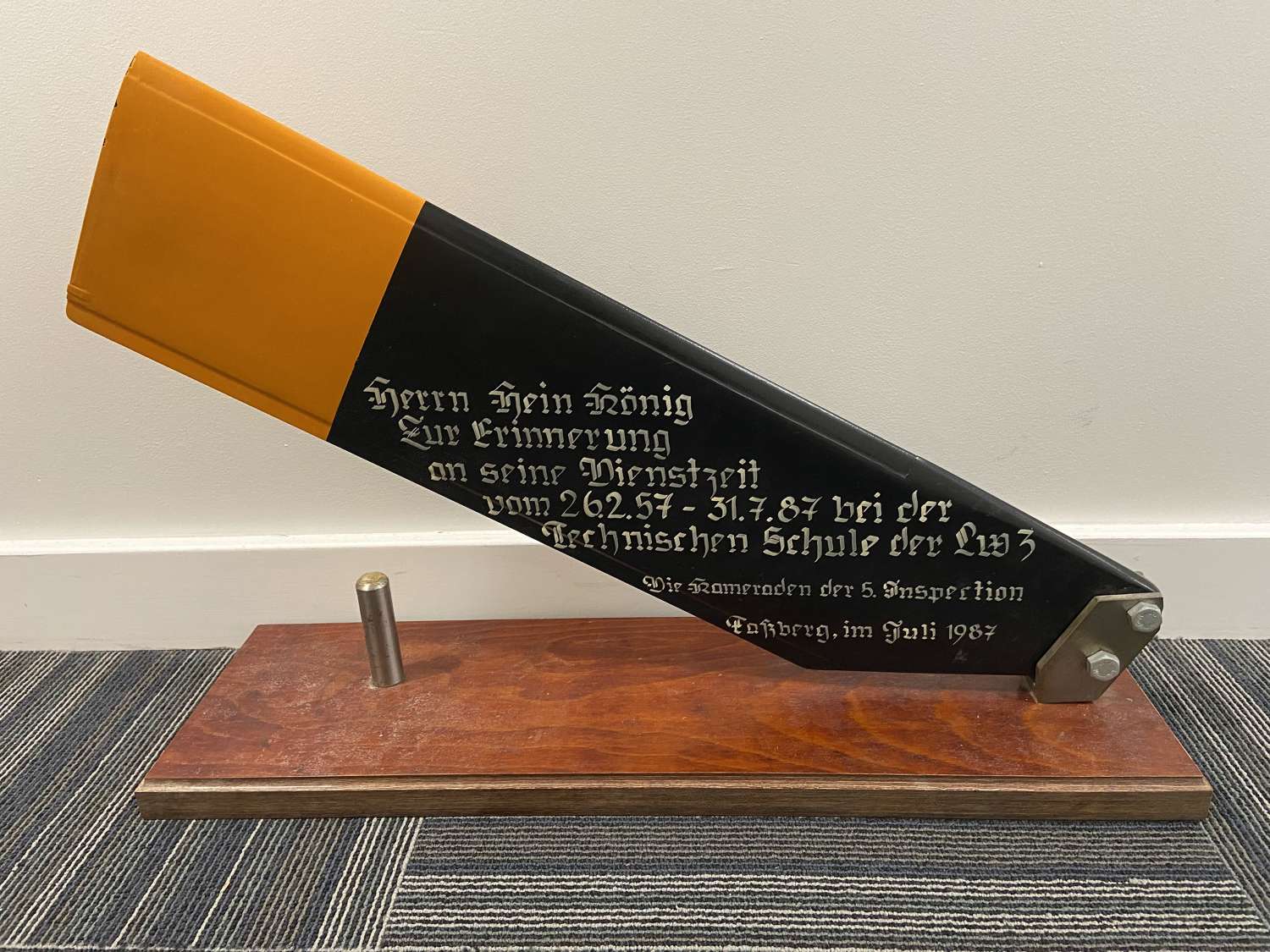 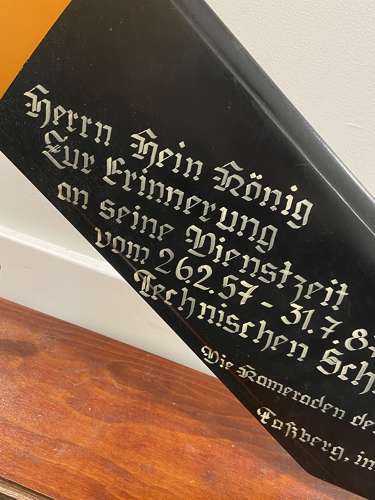 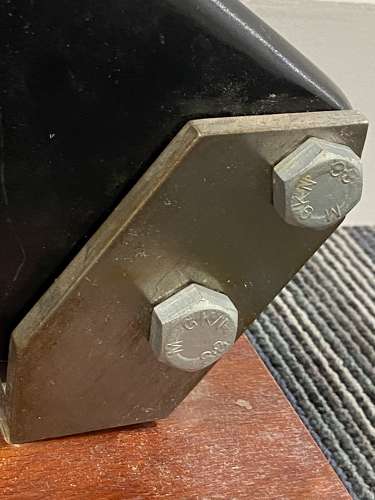 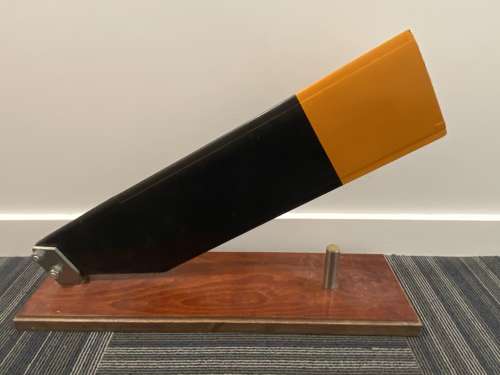 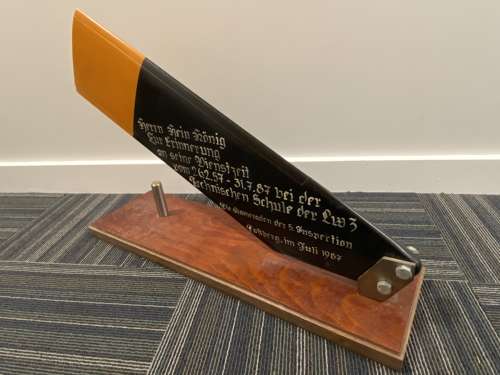 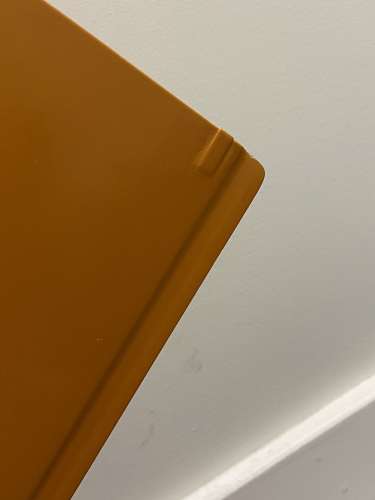 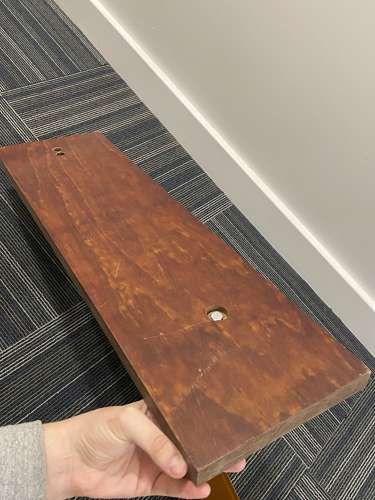 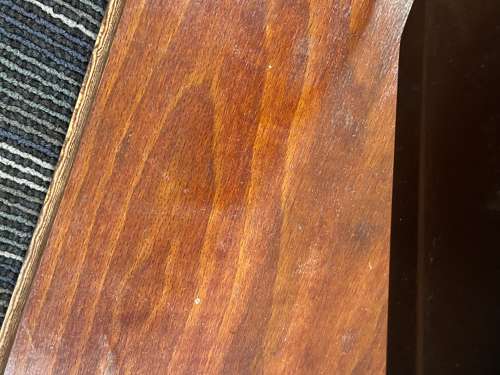 For sale is a vintage MBB BO-105 Helicopter Tail Rotor Blade presented to Mr Heinz Konig at the Technical School LW3 from 1957 to 1987 Plaque mounted on a heavy mahogany base. For over 40 years, the MBB Bo-105 was the workhorse of the Heeresflieger (German Army Aviation), carrying out anti-tank attack, pilot training and utility roles. At the height of the Cold War the Heeresflieger operated 100 Bo-105MS for reconnaissance and liaison as well as 212 Bo-105P anti-tank helicopters 12 Jan 2016. The helicopter propeller is stable and secure to a thick solid piece of mahogany, secured by two bolts of the BO-105. For postage this can be detached and reached with ease. The plaque is in great condition, really is a wonderful display piece.

Faßberg Air Base (German: Heeresflugplatz Faßberg) (ICAO: ETHS) is located 2 kilometres (1.2 mi) northeast of the municipality of Faßberg, Lower Saxony, Germany. The air base is jointly used by the German Army and the German Air Force (Luftwaffe). Its main user is the German Army Aviation Corps. the foundation of the Bundeswehr in 1955 and consequently the establishing of a German air force, Faßberg Air Base was returned to Germany on 1 January 1957. It was home of the Technical School of the Luftwaffe and for some time the Luftwaffe's Officer Training School. For fifteen years a helicopter pilot training school was also located at Faßberg Air base; this school has since been disbanded.

This is a great piece of history and looks amazing anywhere in the house!

German as on the plaque:

Measurements for the rotor propeller are as followed:

Measurements of base and propeller are as followed: