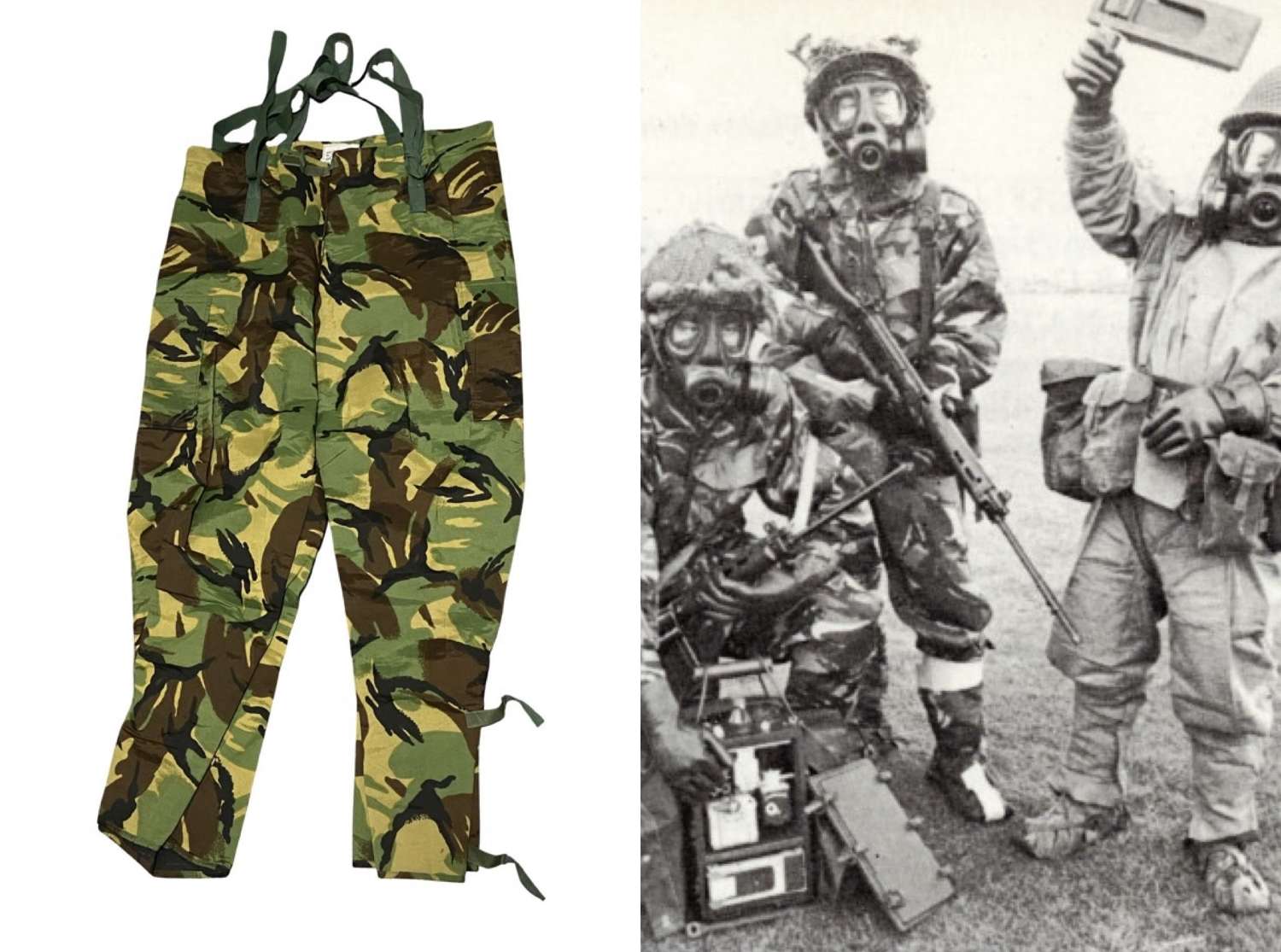 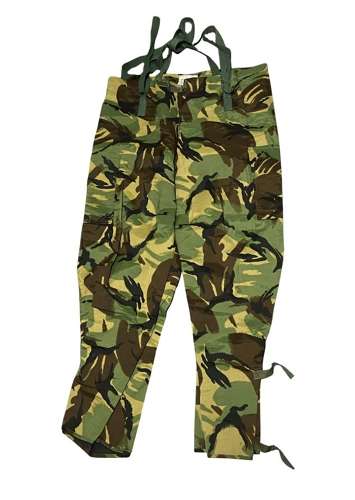 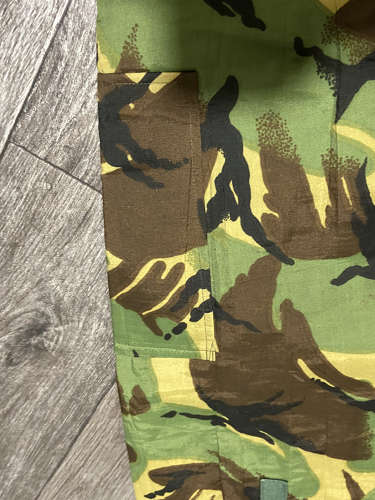 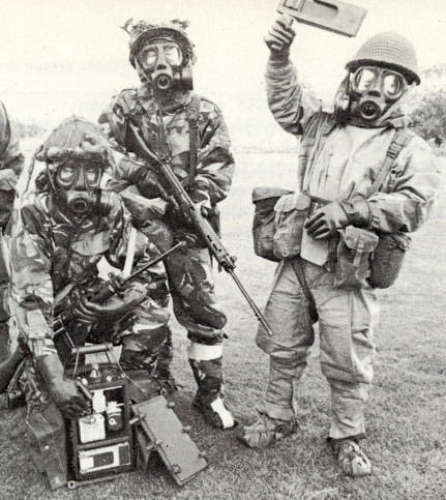 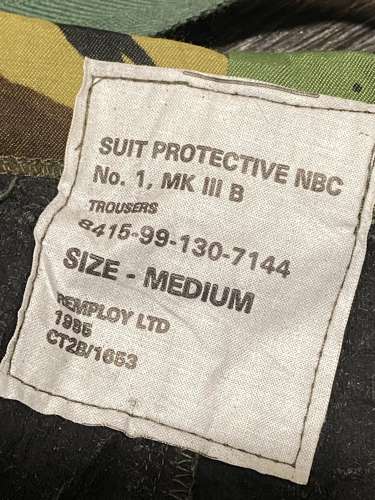 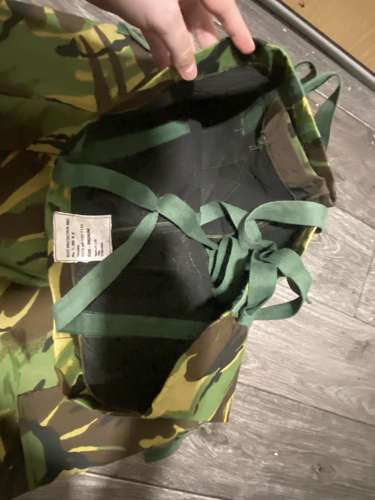 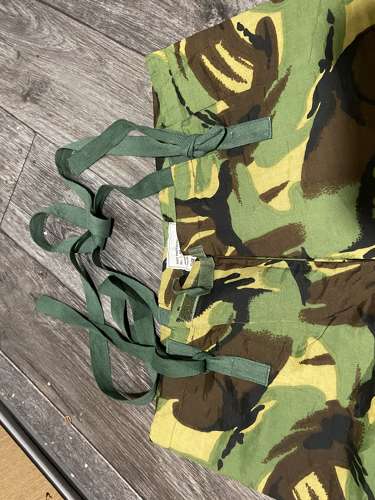 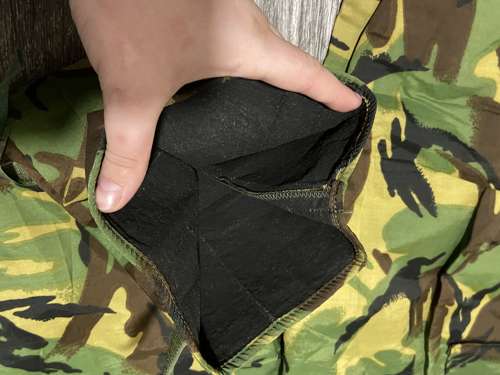 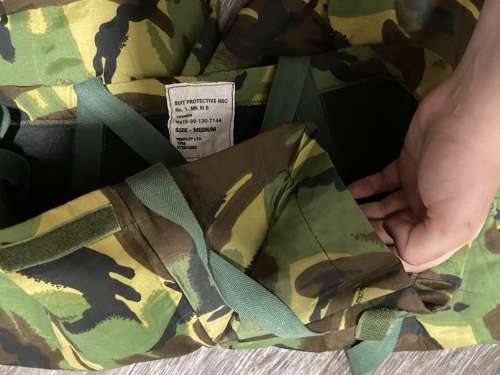 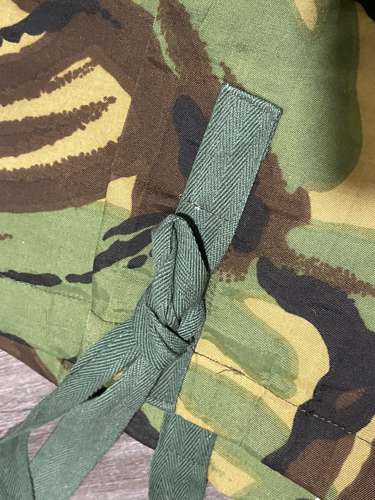 £28.00 Approx $34.96, €33.14, £28
(1 in stock)
Qty
For sale is a Post WW2 British Army 1985 Remploy Ltd NBC Protective Suit No1 MKIII B Medium Trousers.
The NBC suit No.1 Mk.III was the standard chemical protection suit issued to members of the armed forces. Consisting of a Smock with hood and trousers which was worn over the uniform with the webbing on the outside, it was not the most comfortable thing to wear. The Mk.III was designed to allow the trapped air to move around unlike most NBC suits of various other nations. It had charcoal impregnated inner layer with the outer material being water proof for up to 24 hours.
With the introduction of a new uniform in the mid 1980’s, it was decided that a new NBC suit was needed. The main difference between the MkIII and the MkIV is the introduction of a zip in the front of the Smock along with being made out of DPM material. There was also an attempt to make the suit more comfortable to wear by introducing air pockets.
This will be sent via Royal Mail 1st class signed for and dispatched within two working days.